The eleven-year veteran was beaten by TKO via punches in the second round at UFC 250 in Las Vegas, Nevada. 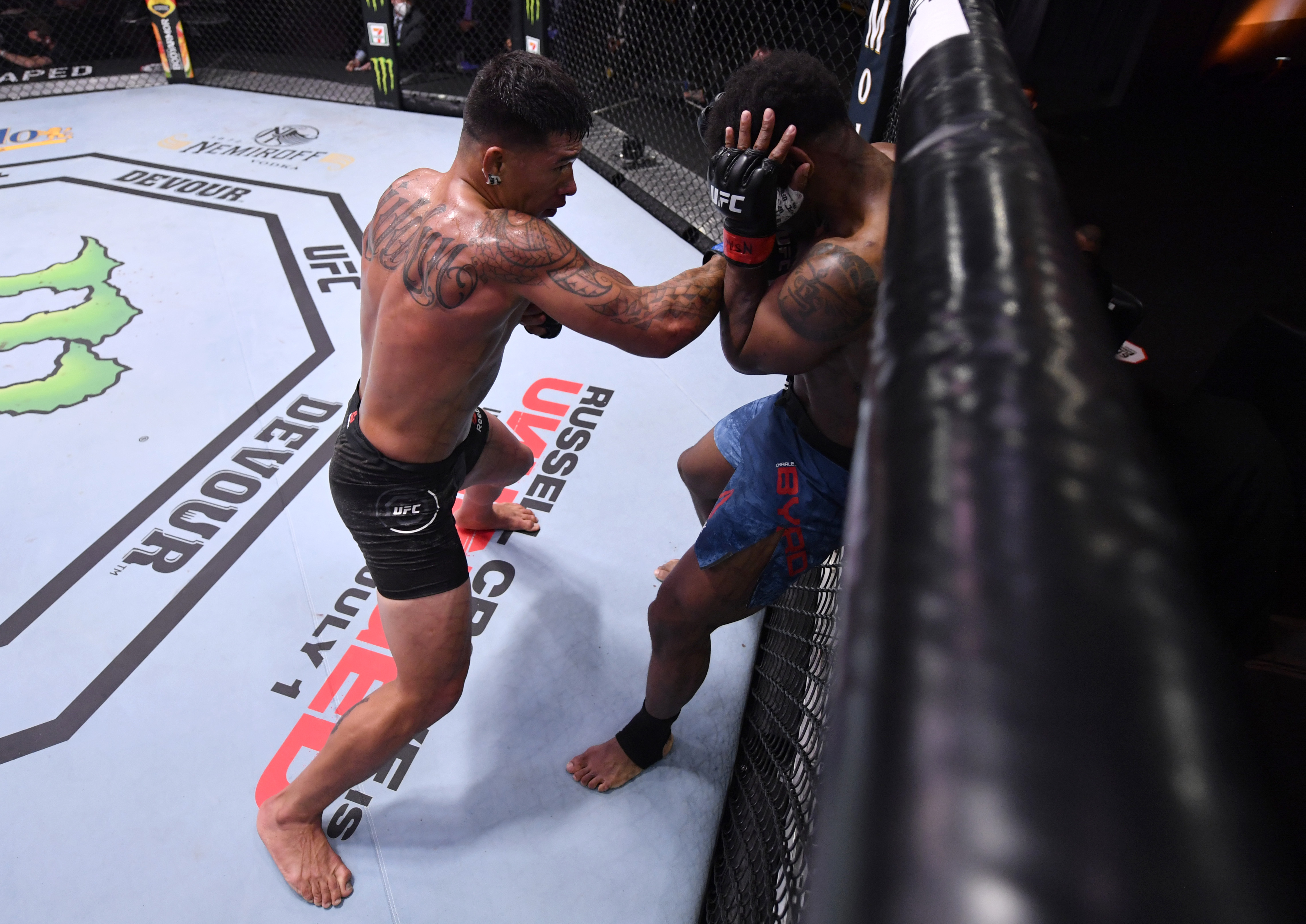 The pay-per-view was being headlined by Amanda Nunes' fight with Felicia Spencer, along with a packed undercard.

And Byrd has decided to hang up his gloves after losing his third fight in the UFC, with just one win, putting his career MMA record at 10-7.

He said in a social media post: "I've never been afraid to fail or try.

"Never thought I’d say this at this moment but I’m ok and accepting that sometimes things in life don't go as expected.

"Mentally and physically prepared for this bout. But the outcome didn’t go my way.

"I'm ready to explore that next chapter and path God has for me.

"I appreciate the love and support from everyone friends and family through this journey I call my fight career.

"Achieved many great things for myself and developed alot of memories. But time waits for no man.

"So with that said i'm officially done with fighting."

Byrd was the first prominent fighter in the UFC from the now well-established Fortis MMA team in Dallas, Texas, according to MMA Junkie.

He broke into the promotion after two victories in Dana White's Contender Series.

And the veteran won his official debut with a submission of John Phillips in March 2018 at UFC Fight Night 127.