The former Grand National trial-winning rider was found guilty of driving over the drink drive limit and escaping police custody in March. 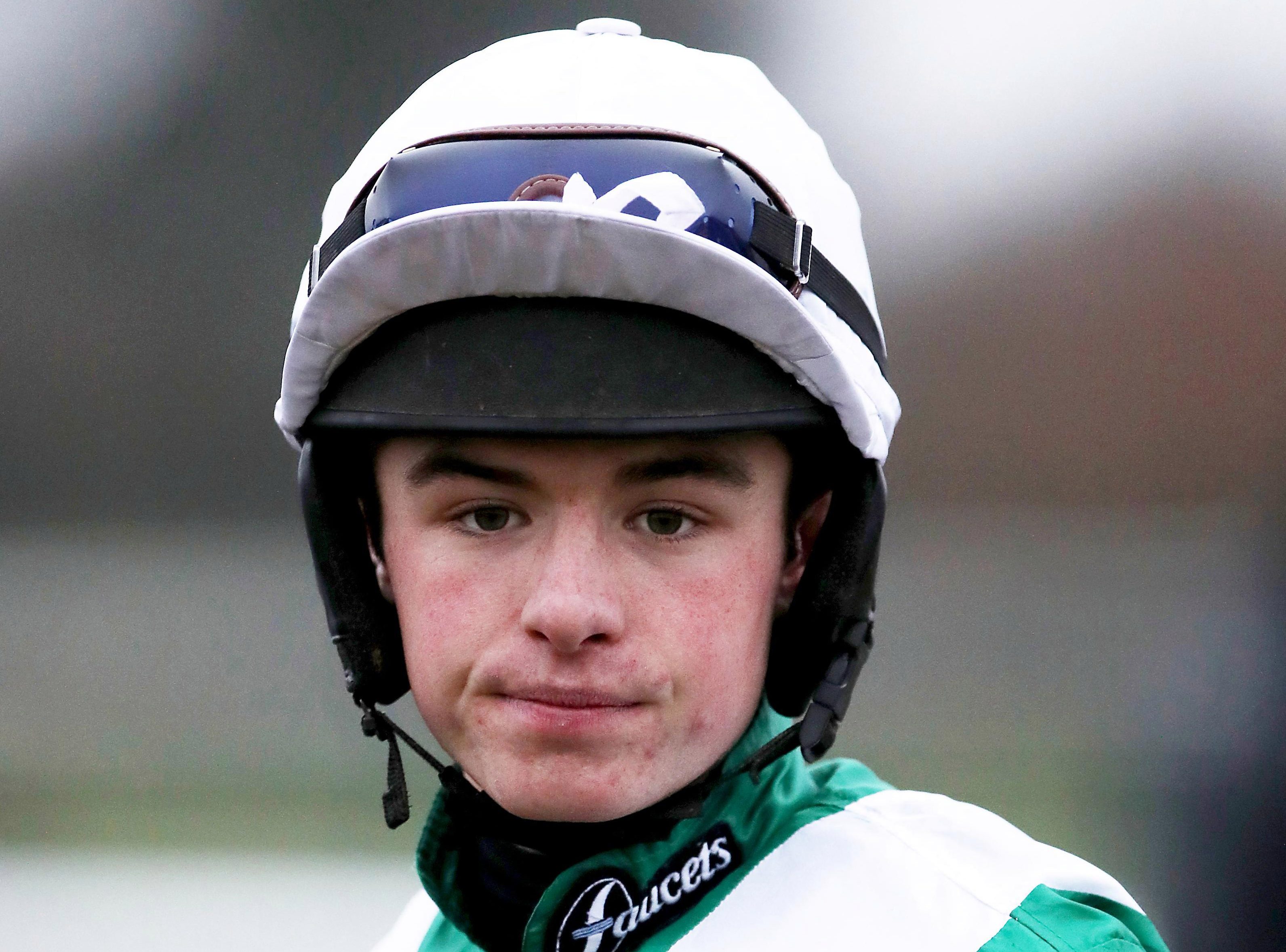 The then 21-year-old had been stopped for a breath test after he'd been on a night out in Cheltenham with some weighing-room colleagues.

Police found he was 14 micrograms over the legal limit – but before they could detain him he ran back to his car and drove off at speeds of over 100mph.

Deutsch was sentenced to ten months in prison but has now been released on licence after serving two-and-a-half months.

"I’ve missed being in the weighing room, I’ve missed the routine of riding out and going to the races, and the excitement of trying to win a race."

The 22-year-old, who will have his first ride back aboard Rogue Dancer in Huntingdon's 4.20, has been trying hard to remain in shape.

He added: "I’ve kept my fitness up, I’ve been riding out every morning and going to the gym, so I’d like to think I’m ready to go. You don’t know how it’s going to go until you get back racing. I guess I’ll find out tomorrow. 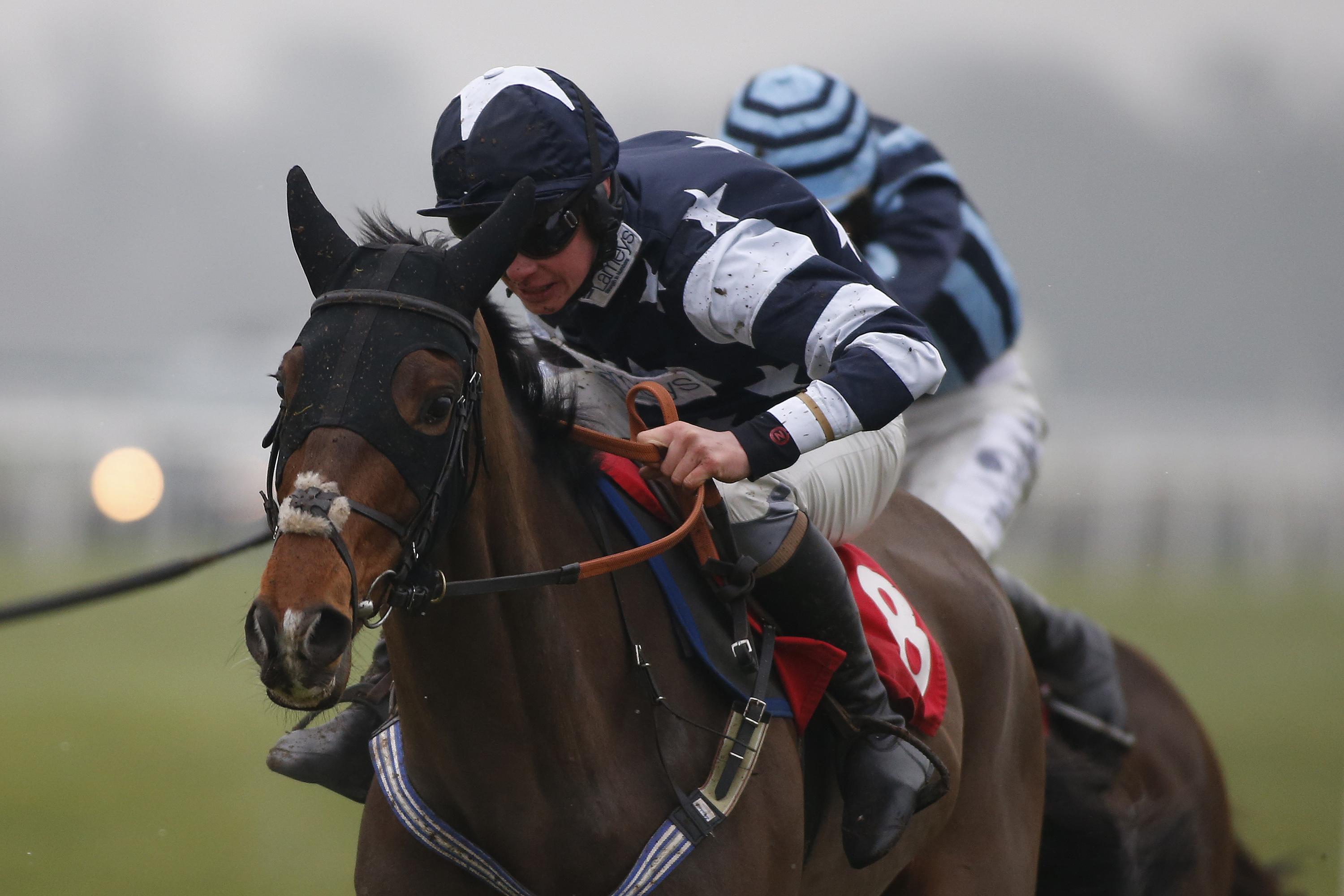 "I just want to be riding on a regular basis if I can and I’d love to beat last year’s winners but obviously it’s going to be tricky. It might take a bit of time to get to where I want to. I’m very excited and very determined to make the best of it."