The 22-year-old midfielder is thought to have had several English clubs interested in him such as Tottenham, Southampton and Derby County. 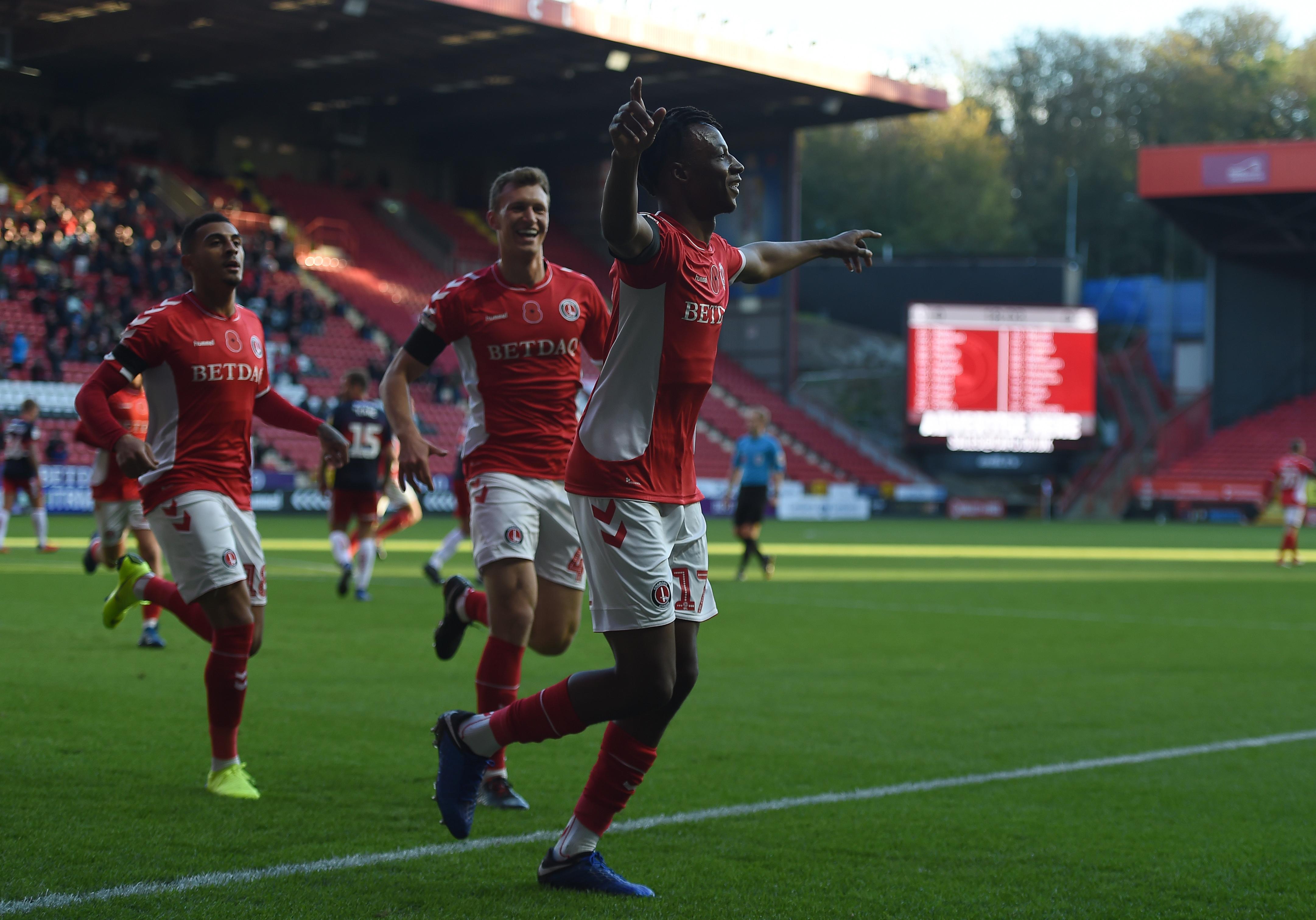 However, he is looking to Europe – following young English stars Jadon Sancho and Reiss Nelson who have moved to the Bundesliga this season.

Frankfurt and Benfica are reportedly interested in signing Aribo after Charlton failed to get him to sign a long term contract. 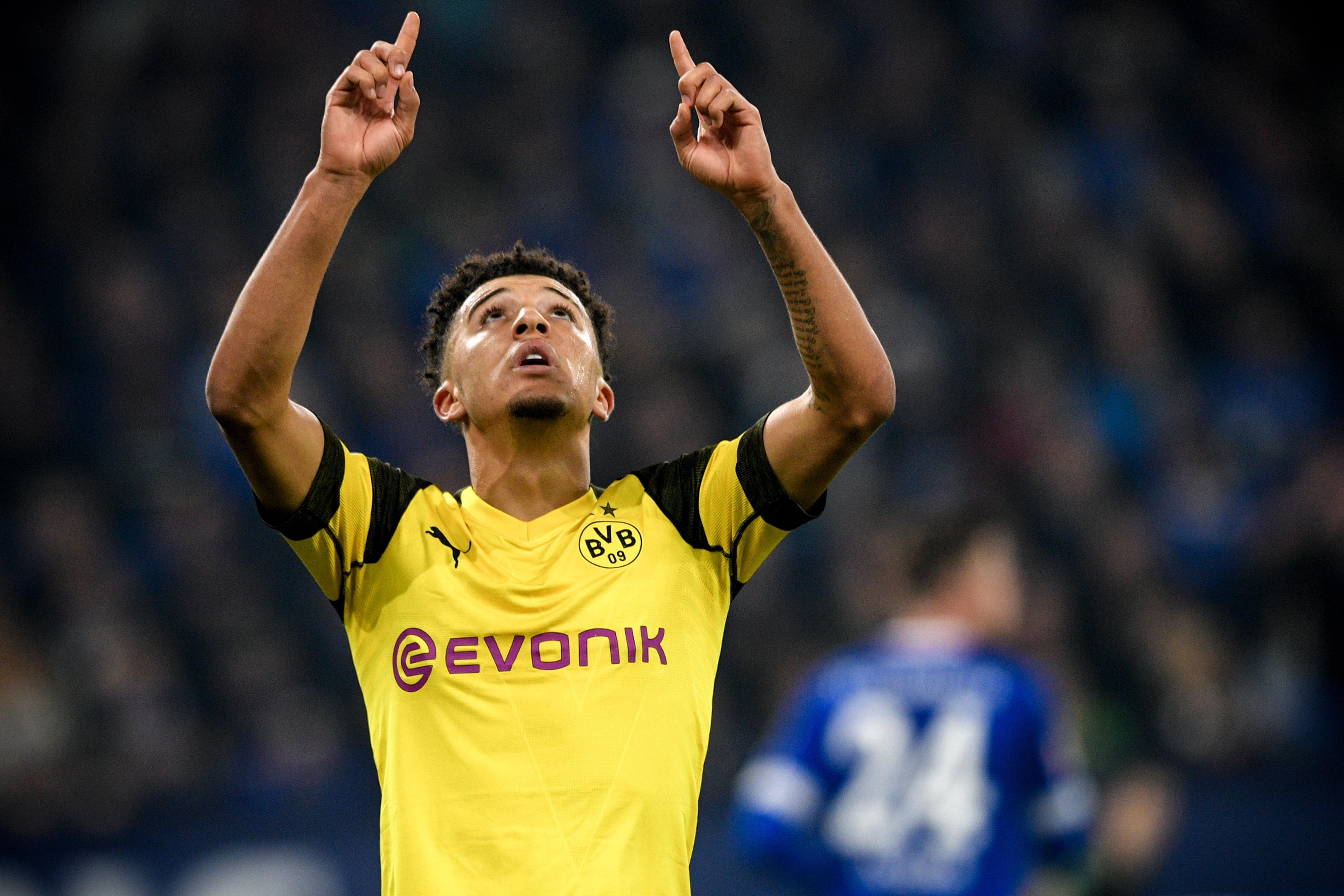 The South East London club offered Aribo a deal but then scrapped the offer amid the cost-cutting strategy at the club.

They have reportedly made a new and improved offer but but Aribo is keen to quit The Valley following interest from Germany.

Charlton athletic are currently fifth in League One.

He now looks set to follow in the footsteps of former Manchester City star Jadon Sancho.

Borussia Dortmund bought Sancho for £8m from Manchester City in 2017 and the winger has earned rave reviews and his first England cap after scoring five goals in his debut season in the Bundesliga.

He just signed a new and improved long term contract at the German club.

Arsenal youngster Reiss Nelson has also impressed in the German league while on loan to Hoffenheim.

He scored for the German side just 14 minutes into his first match.