The England Under-16s international is the latest youngster to decide to continue his development on the Continent. Academy manager Steve Avory is quoted in the Evening Standard as saying he is "an exciting player – a wide forward, rather than a winger".

Versatile Sarmiento was born in Madrid to Ecuadorian parents but moved to London aged seven.

Charlton have yet to hand him a first-team debut but have been pleased with his work in the Under-23s. 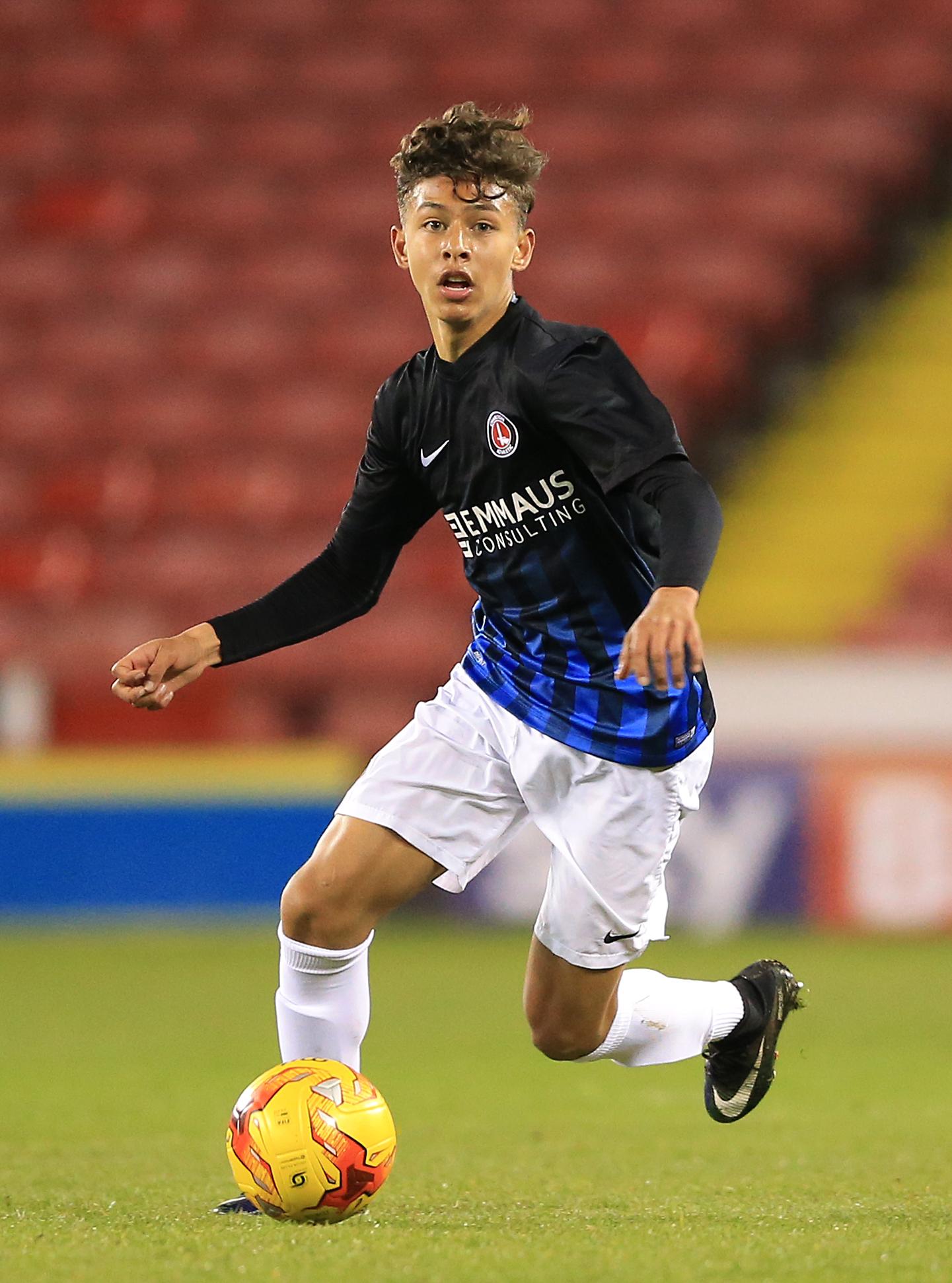 Sarmiento brings plenty of pace and technical ability as well as the advantage of being able to play in several positions behind the striker.

Barcelona are believed to be keen to sign more English youngsters after Marcus McGuane thrived following his arrival from Arsenal. 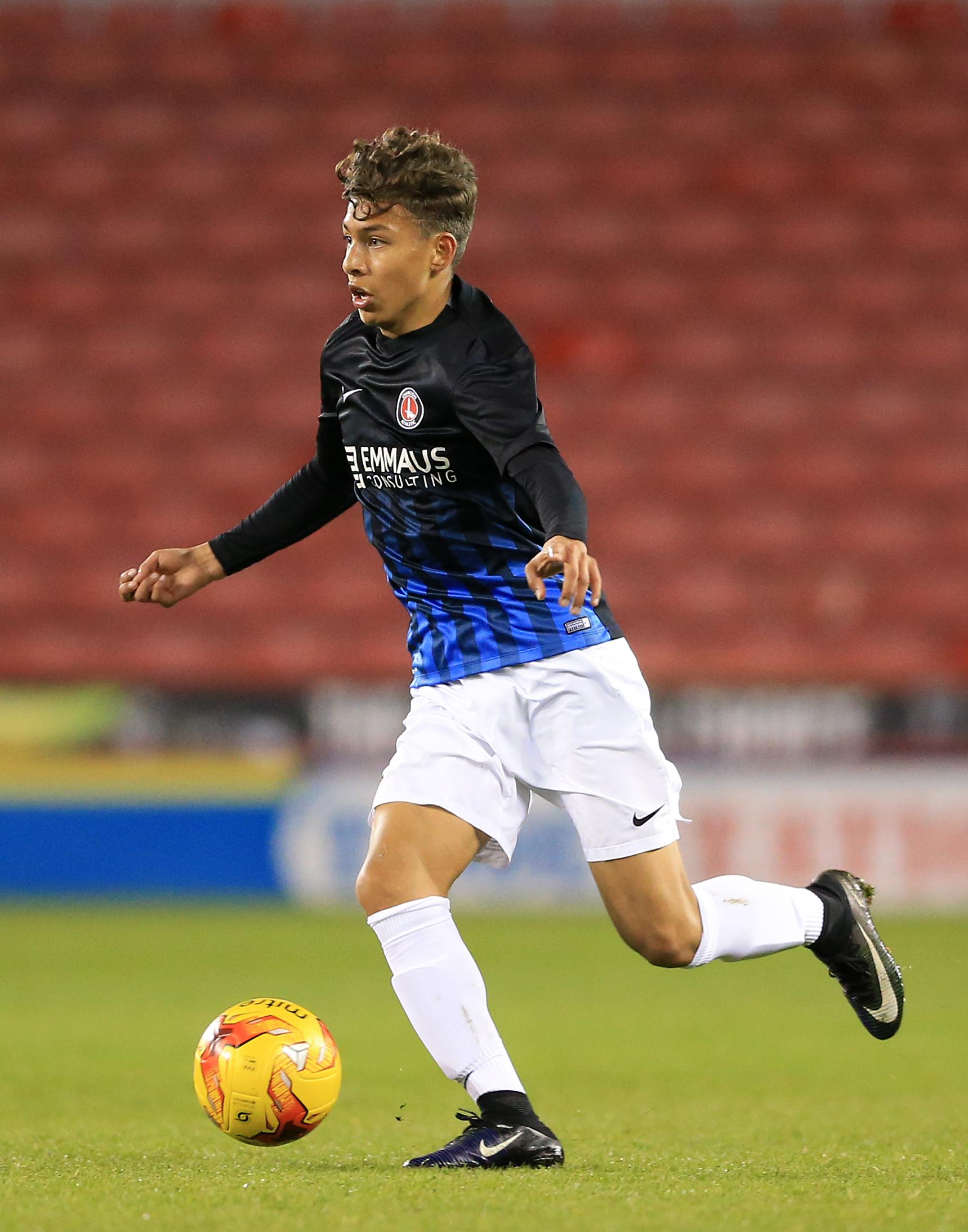 The Barca B midfielder believes his countrymen will start making yet more moves abroad as opportunities dry up at home.

He said: "Before English footballers were less adventurous.

"I thought if I kept working hard, I would get opportunities. It didn't come.

"There's no grudge but I felt the best thing was to find another way.

"If you want to be at a place to develop and get first-team football, maybe you have to look elsewhere than Arsenal."