Despite hanging up his boots 21 years ago, the Frenchman proved he's just as nimble as ever on his feet as he pinched one of the traveller's brogues before running down the terminal. 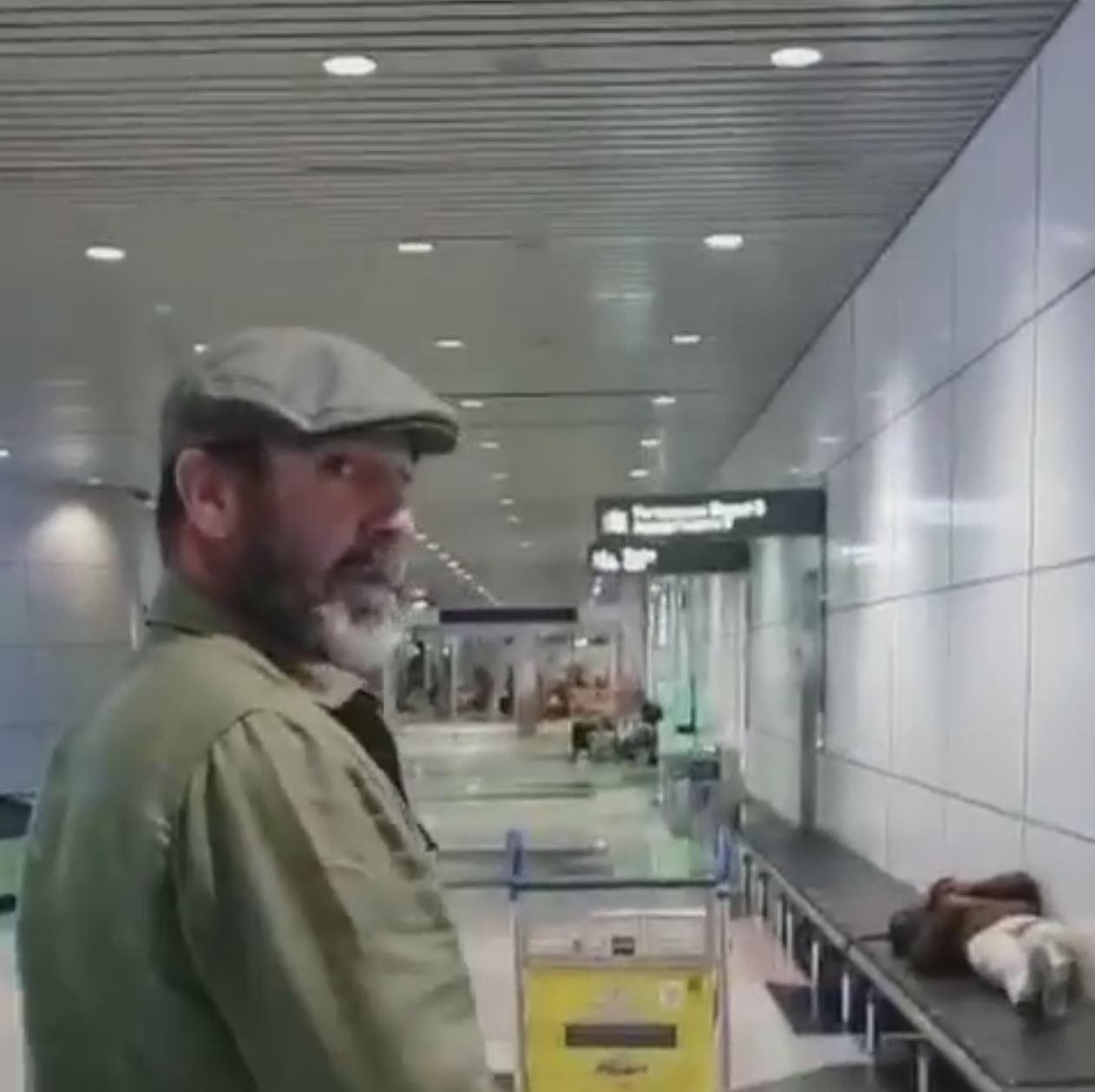 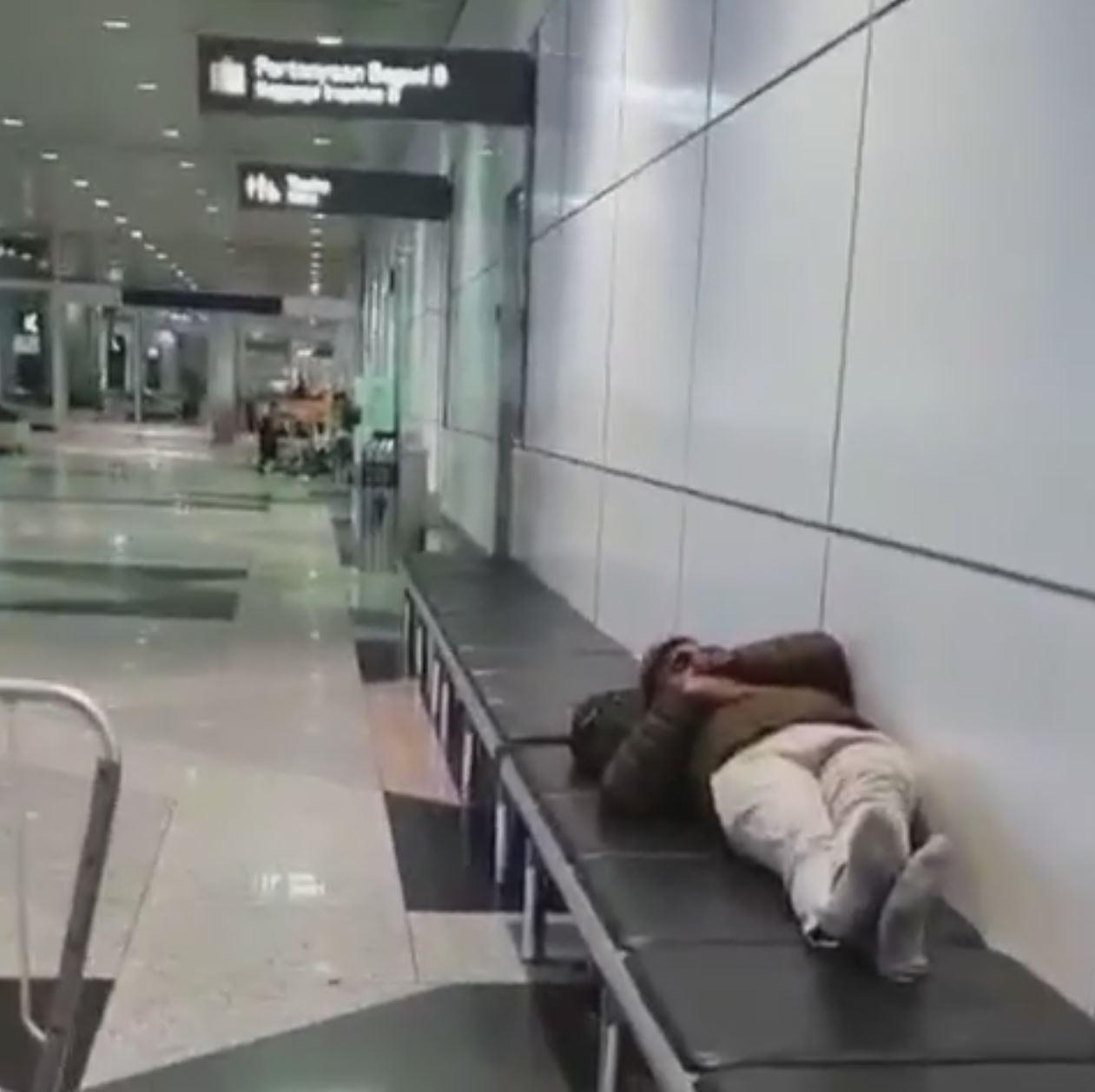 Fans saw the funny side of the incident at Kuala Lumpur International Airport, with one commenting: "Once a Red Devil, always a Red Devil."

While another said: "Oh you are such a legend!"

Another quipped: "Someday that man will tell his grandchildren that the king took his shoe." 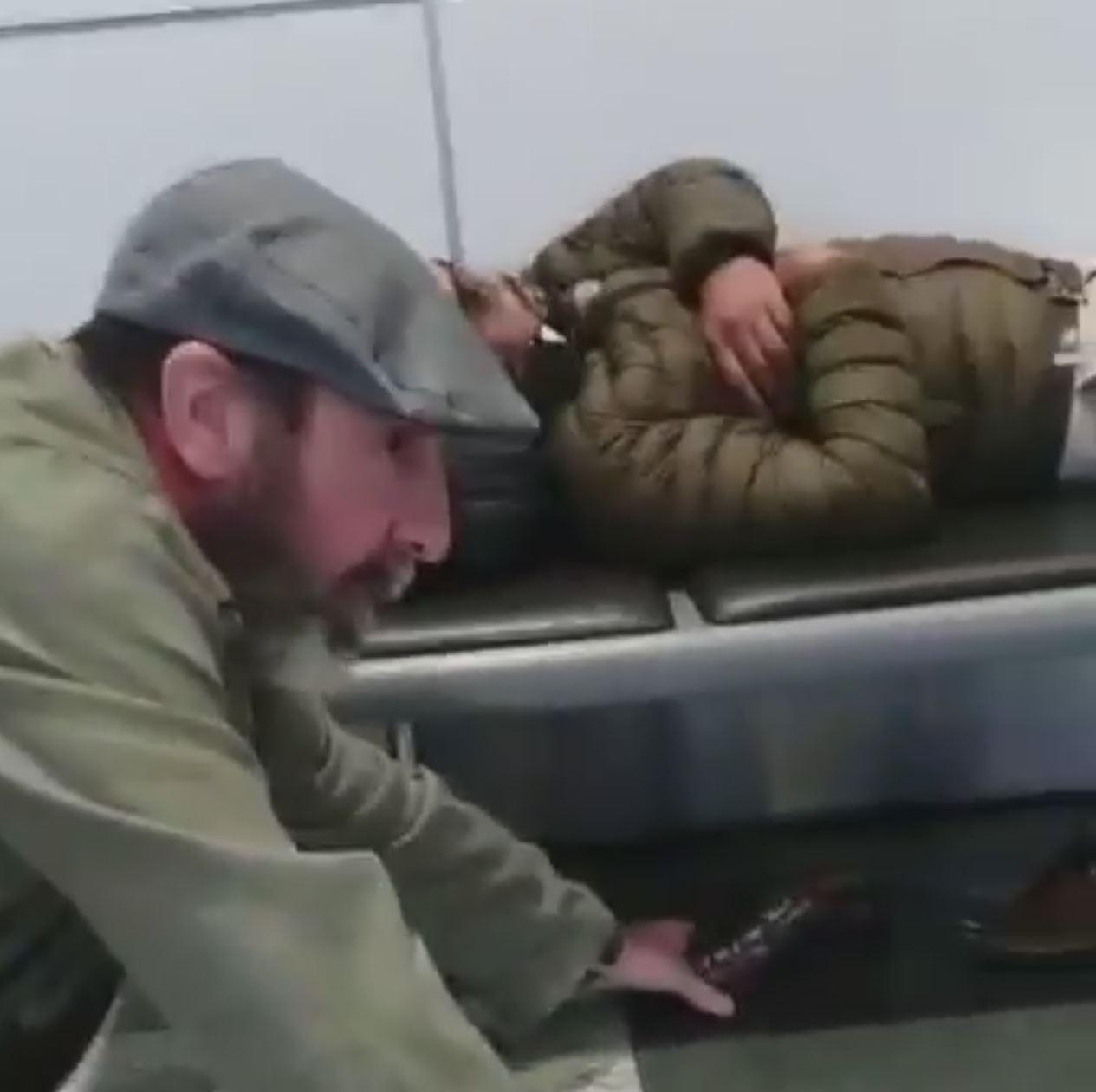 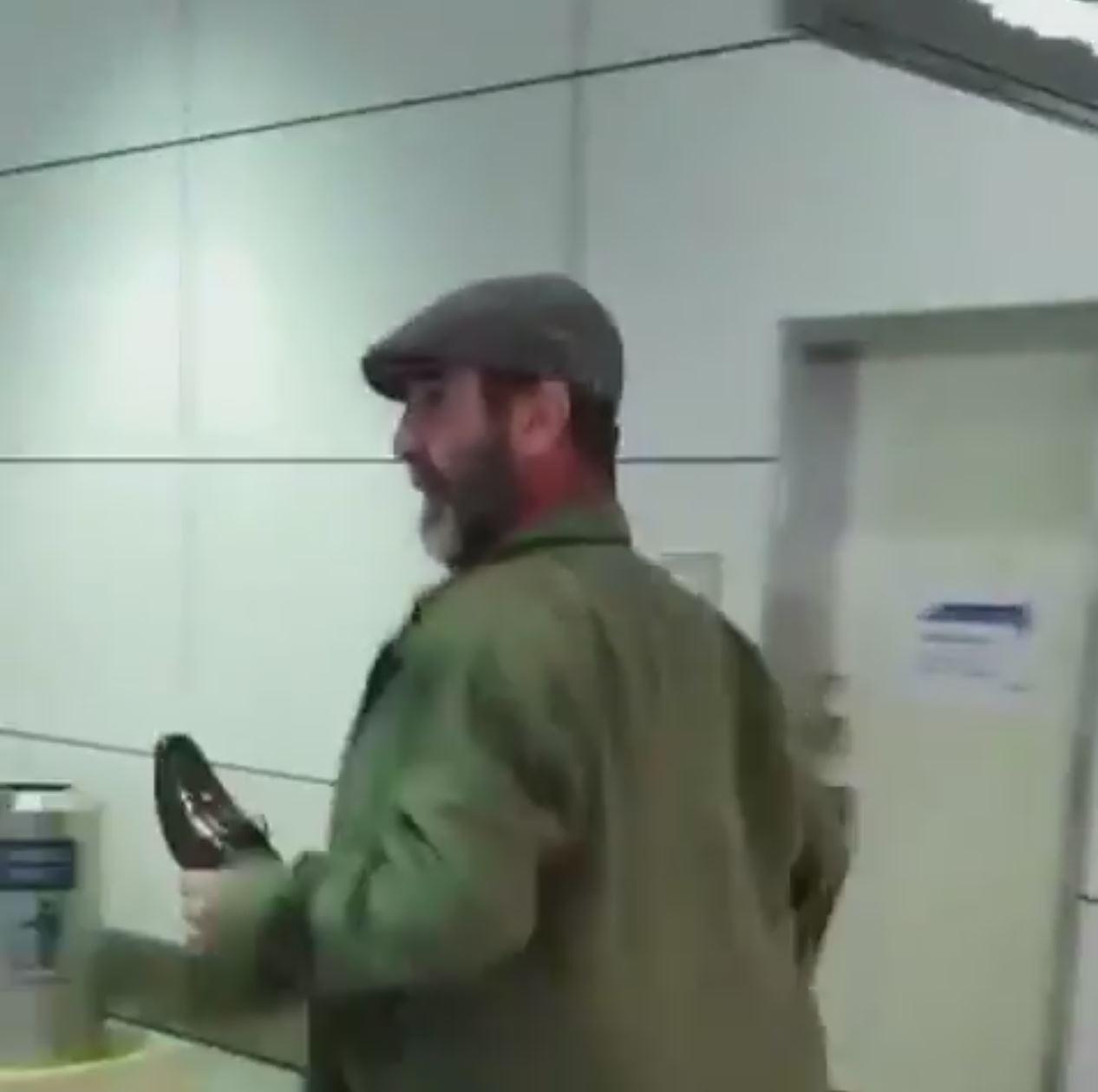 He recently claimed he would prefer to have Pep Guardiola in charge of United, revealing he is a huge fan of the Spaniard's style of play.

The 52-year-old said: "I cannot understand why United would take a manager who plays in a defensive way.

"I love (Jose) Mourinho but I prefer to watch Barcelona play. I prefer the way Guardiola plays, and I would prefer him as manager of Manchester United.

"It's more logical. I don't watch Man City because it's Man City, but I would love to watch the team managed by Guardiola."

United are currently 12 points behind the Citizens after their 3-1 defeat in the Manchester derby, leaving the club languishing in eighth spot.