Coach driver Dave, 73, was heartbroken when ex Madeline left him for one of his mates 22 years ago.

But now he celebrates the anniversary of their divorce each year by sponsoring a race at Newton Abbot in Devon.

He took 14 friends and family to a private box for the 6:30pm event.

Dave said: “I’ve had stick from her for naming the race, but I can handle it.

“I’m not into foreign holidays so this is my little treat each year to remind me how lucky I am. 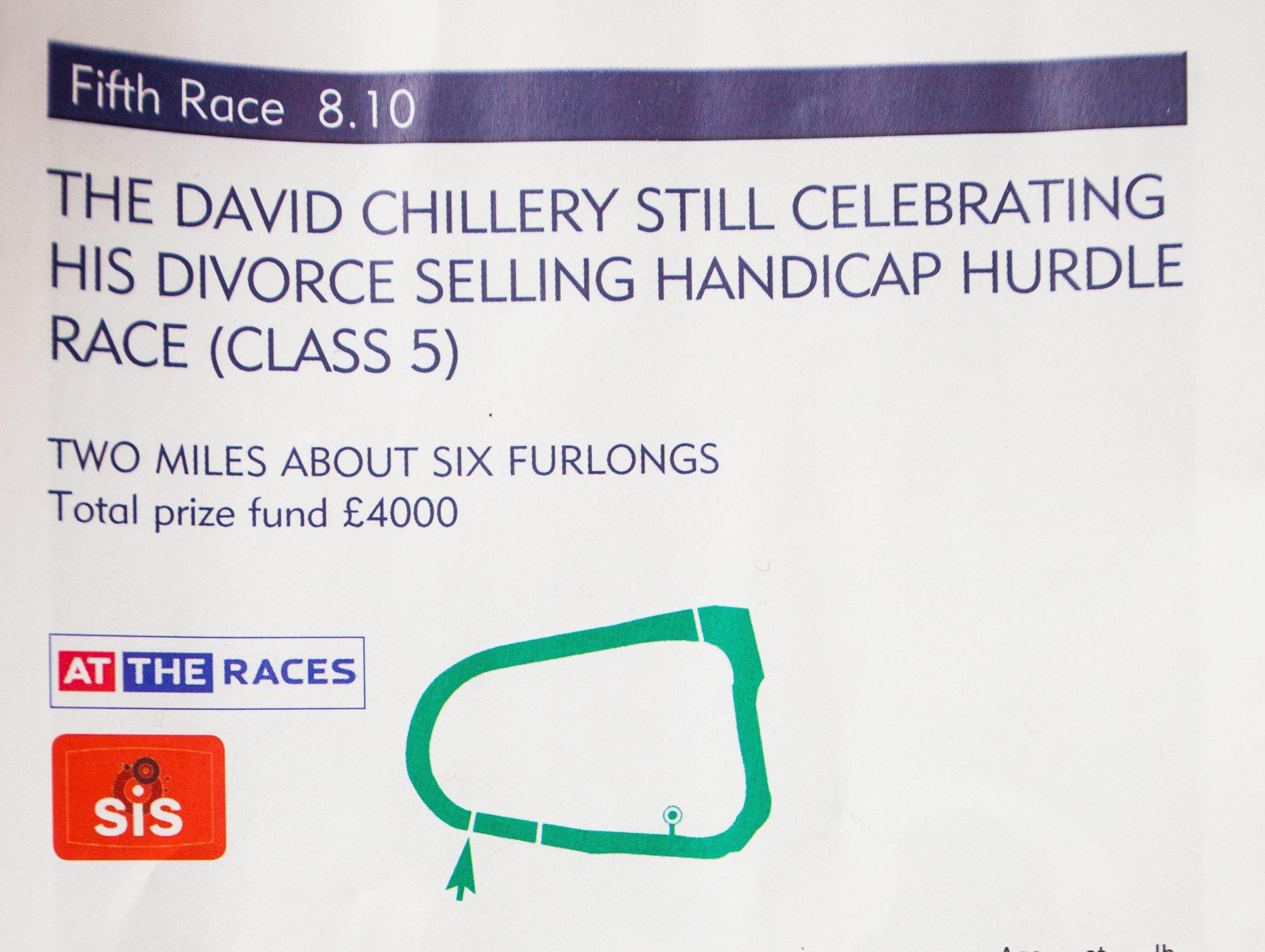 “I used to drink like a fish and smoke like a trooper, but she left me with no money so I had to pack them up.

“I couldn’t afford to look after my grandkids like I do if I wasn’t divorced.”

Dave met and married first wife Jean in 1966. They had four kids but split when she had an affair with one of his pals.

He then met Madeline in Woking, Surrey, and they got hitched in 1977 and had a daughter, Victoria.

But she ran off with another of his friends and they divorced in 1996.

Dave added: “I’ve been a bit choosier with mates since.”