A brace from Daishawn Redan and a strike by Marc Geuhi saw the young Blues secure the win at Stamford Bridge, setting themselves up for the second leg at the Emirates next week. 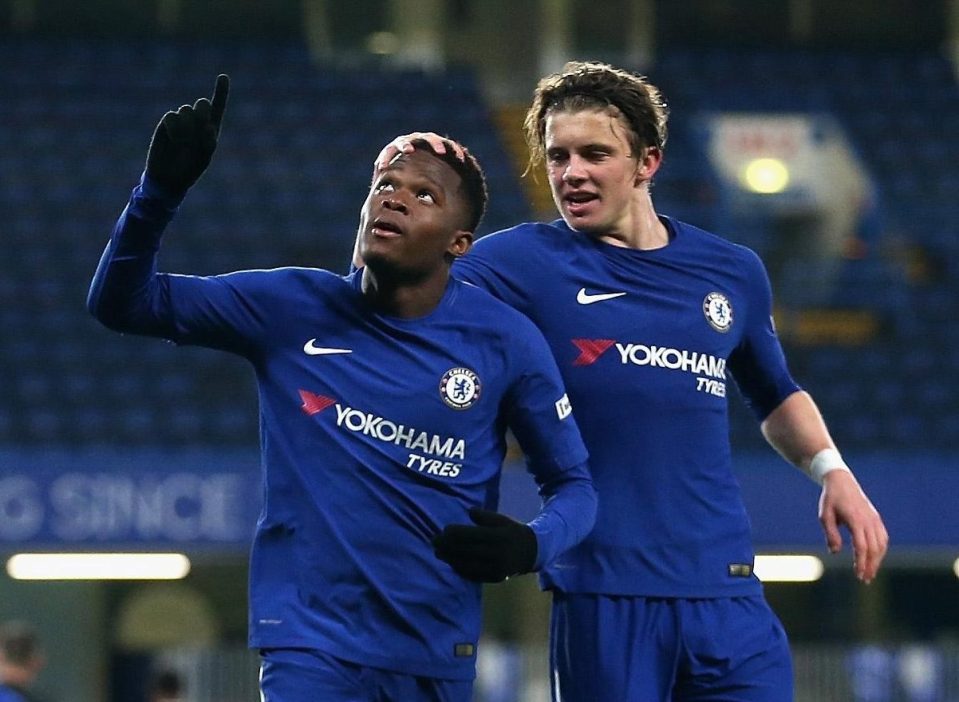 Chelsea have been the competition’s dominant side in recent years and had yet to concede a goal this season.

But Arsenal upset the odds when Xavier Amaechi broke through near the end of the first half to put the visitors ahead.

Jody Morris was clearly irked after seeing his side create plenty of chances and responded by sending on Redan early in the second half.

The Dutchman didn’t disappoint when he equalised for Chelsea soon after. 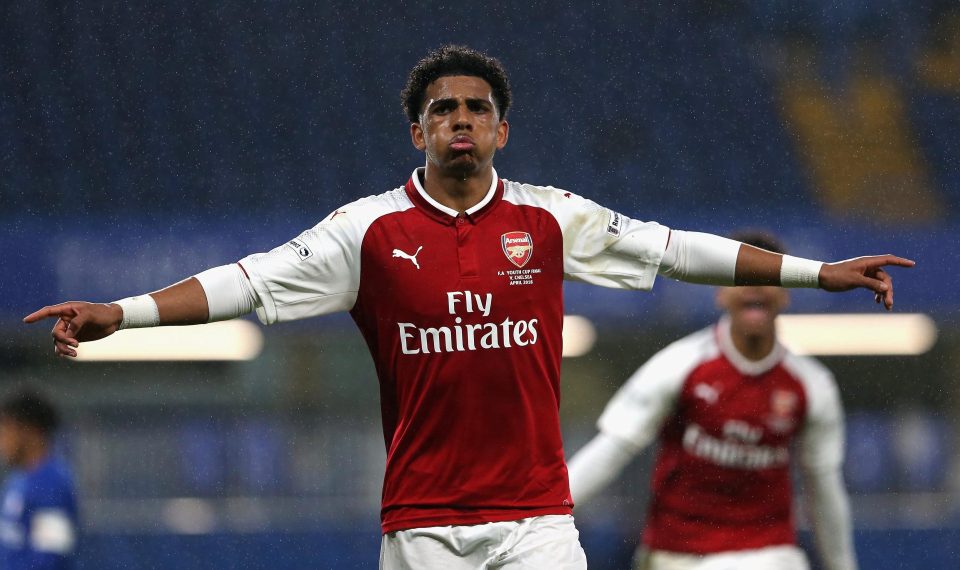 And it got even better for the Blues when Guehi fired home to put his side back on top.

Arsenal tried their best to look for an equaliser but Chelsea stood strong.

And their resilience paid off near the end of the game when Redan pounced for his second.

It means Chelsea take a strong lead to the Emirates for the second leg next Monday, and Arsenal may need a miracle to overturn the deficit. 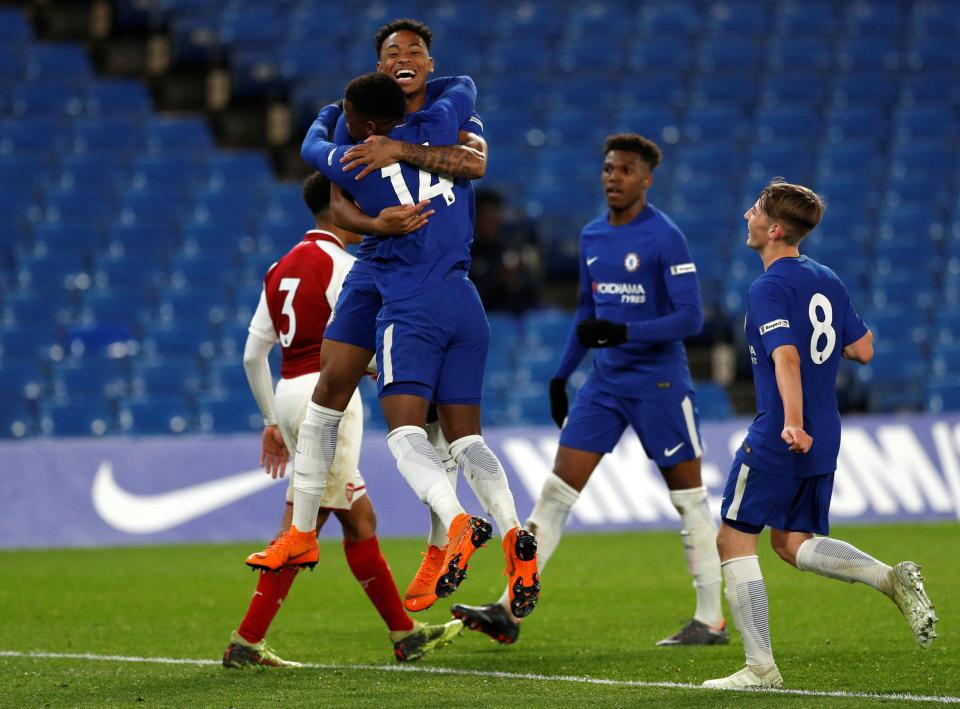 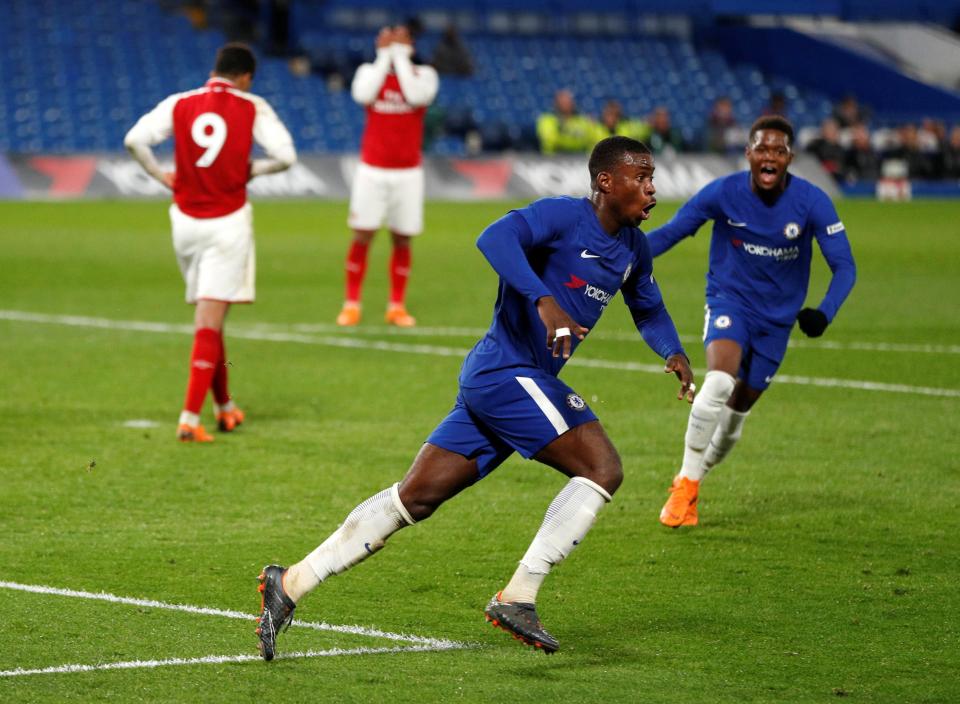