The England striker has been targeted by Wolves to bolster their attack after an impressive first half of the season on their return to the top flight. 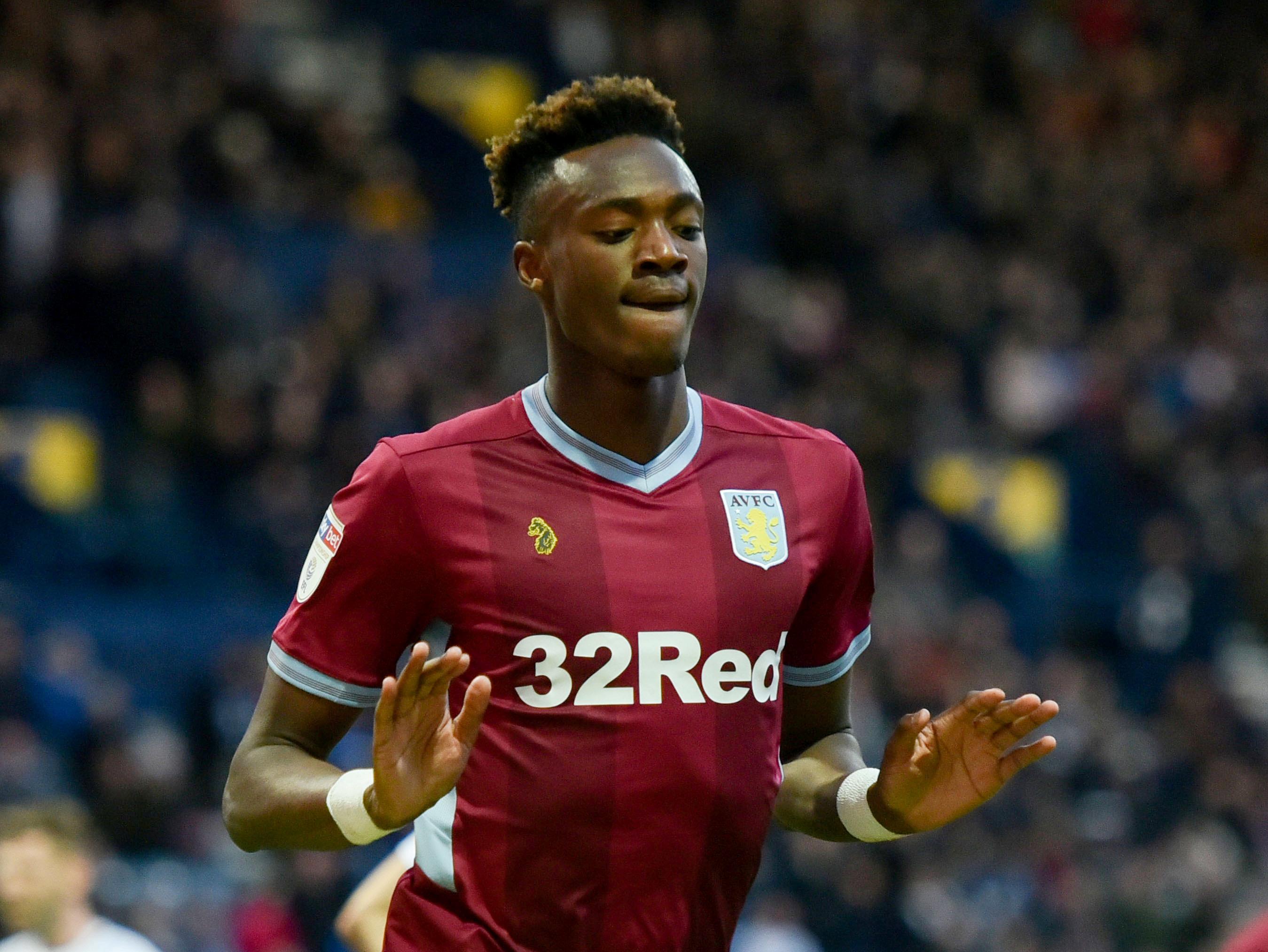 The deal would see Abraham cut short his season-long loan move in order to finally get a permanent move to a Premier League club.

It is a huge statement from Wolves who will begin speaking to about the 21-year-old to negotiate personal terms before the weekend.

Abraham has made a major impact during his time at Villa after struggling during a season on loan at Swansea last season.

The Chelsea academy product has struck 16 goals in 20 appearances for the Championship club. 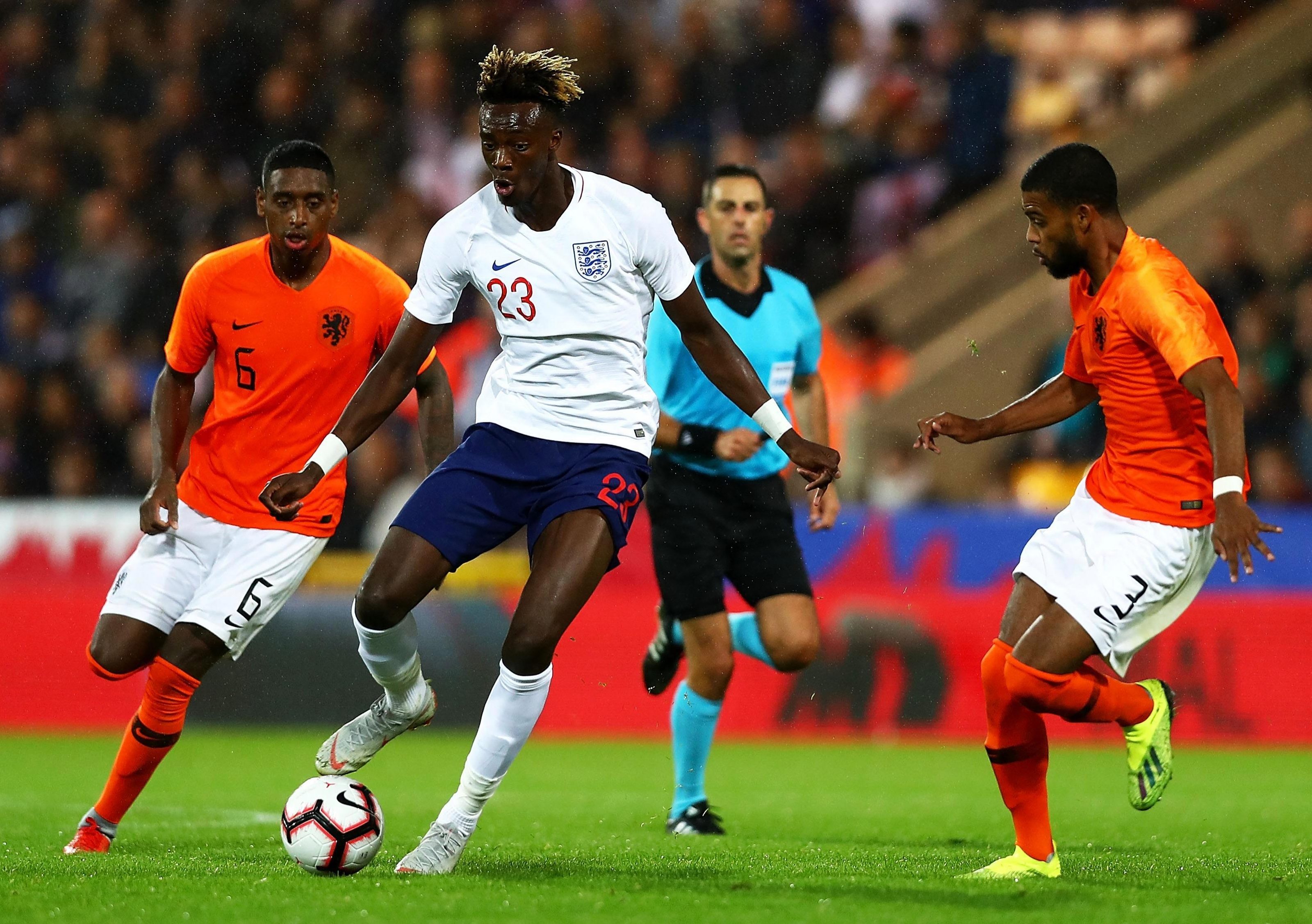 He is currently in a rich vein of form which has seen him hit 12 goals in his last 10 matches to help Dean Smith's side move back into play-off contention after a poor start to the campaign.

Wolves think Abraham can add extra to their attack as they look to reach Europe in their first season back in the top flight.

It is a massive blow for Villa who thought that their package for Abraham would keep him happy to stay in their promotion campaign.

Abraham is on big goals and win bonuses plus a potential jackpot sum if Villa go up – on top of his £55,000-a-week salary.

But Wolves are offering top flight football now and the chance to be part of their growth over the next few seasons.

He enjoyed a dazzling spell on loan at Bristol City in the 2016-17 campaign, form which persuaded Swansea to take him the following year but the forward struggled in a side which was eventually relegated.

But he still did enough to earn a call-up for two senior England appearances in the friendly draws with Germany and Brazil.