The Spanish side is on the hunt for a new striker after letting Luis Muriel join Fiorentina in Italy – and Morata is the man they want. 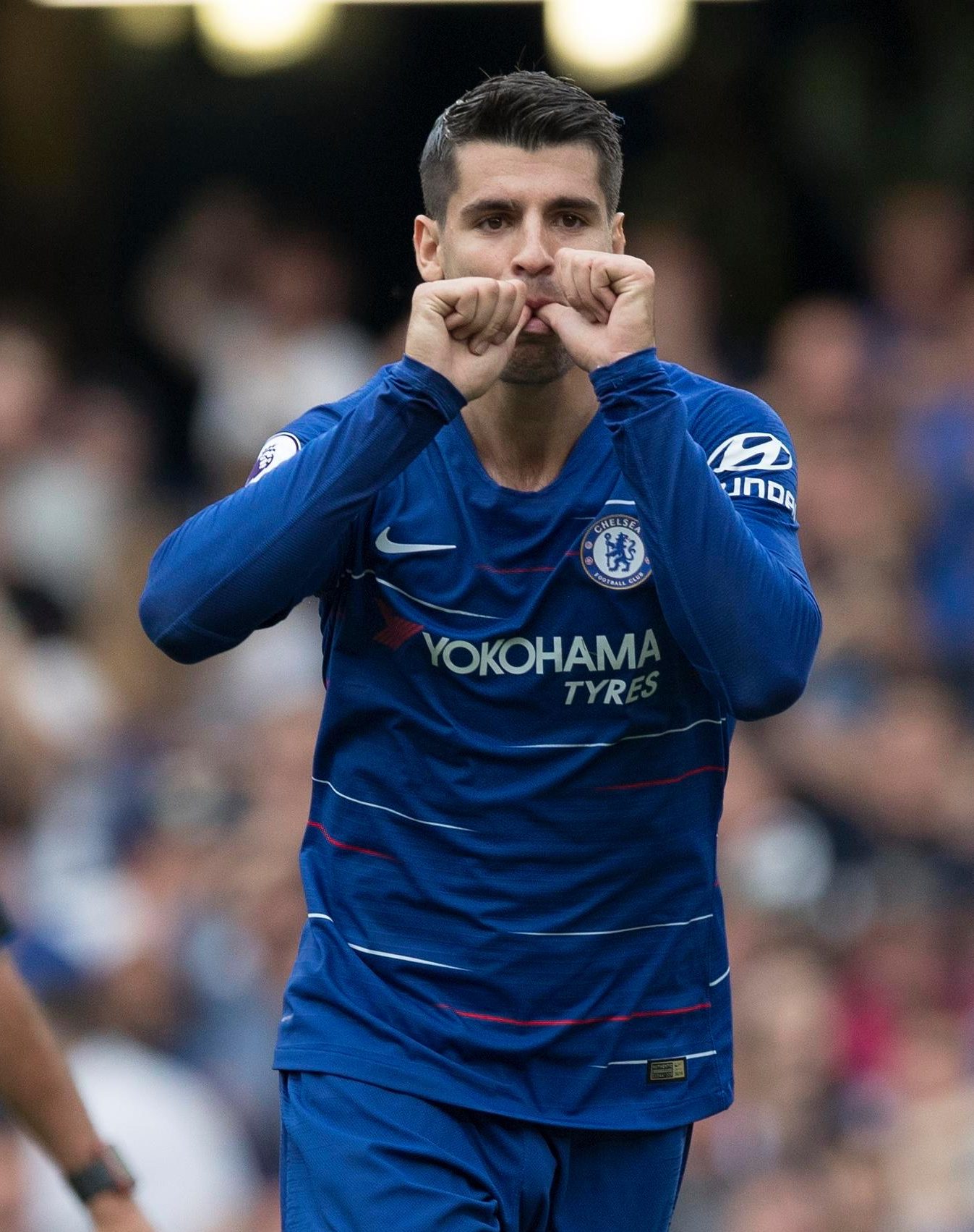 Morata, 26, enjoys life in London but has found it tough living up to his billing as Chelsea’s main forward since a £65 million move from Real Madrid in summer 2017.

He has not scored a Premier League goal since early November and drew a blank in Wednesday night’s 0-0 stalemate with Southampton.

Chelsea boss Maurizio Sarri is trying to keep faith with Morata but has been interested in bringing his old Napoli star Gonzalo Higuain to Stamford Bridge as a replacement.

Morata would prefer to move back to Madrid if he goes anywhere and he would only be allowed to leave should Chelsea find a replacement for him during the January transfer window. 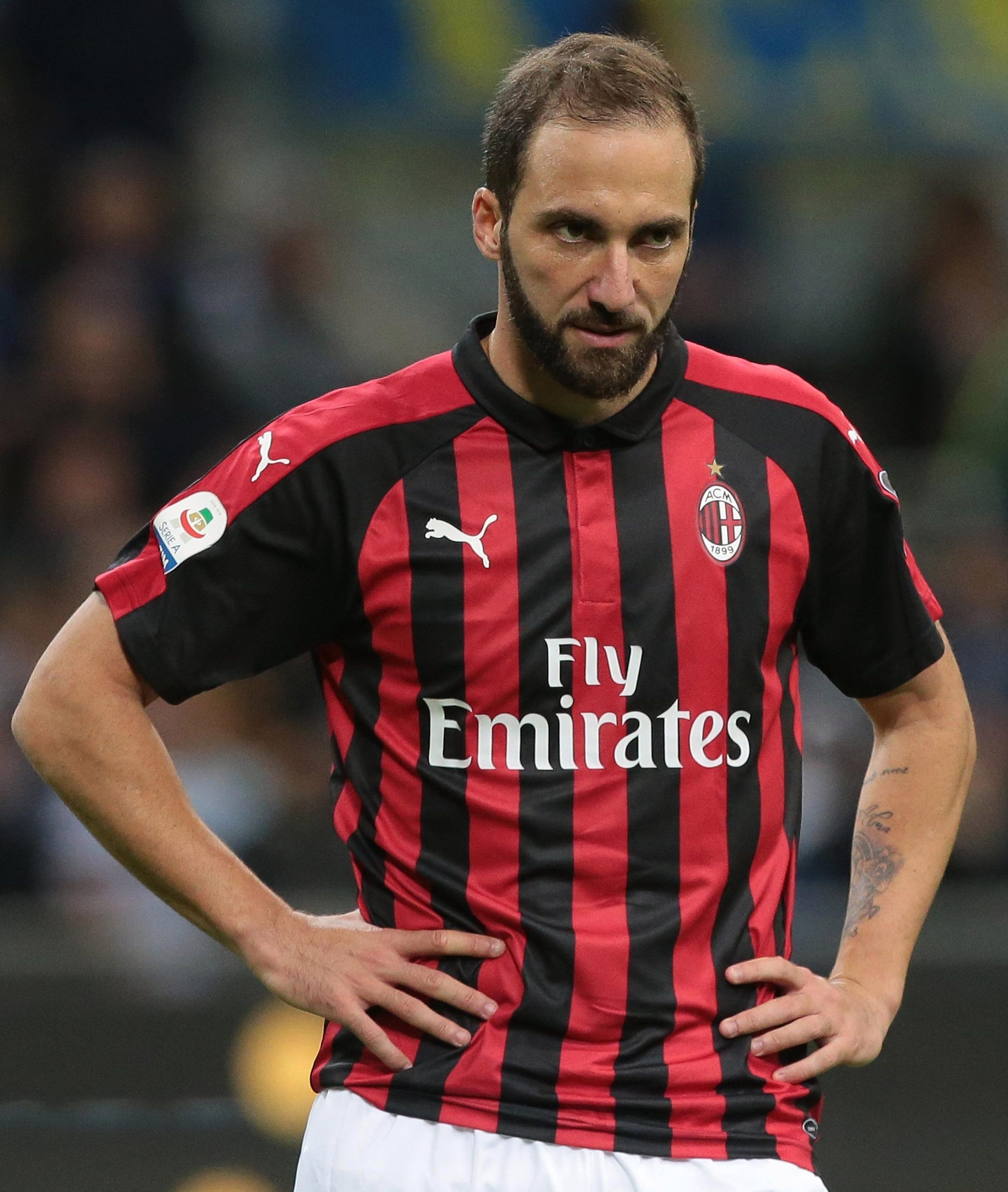 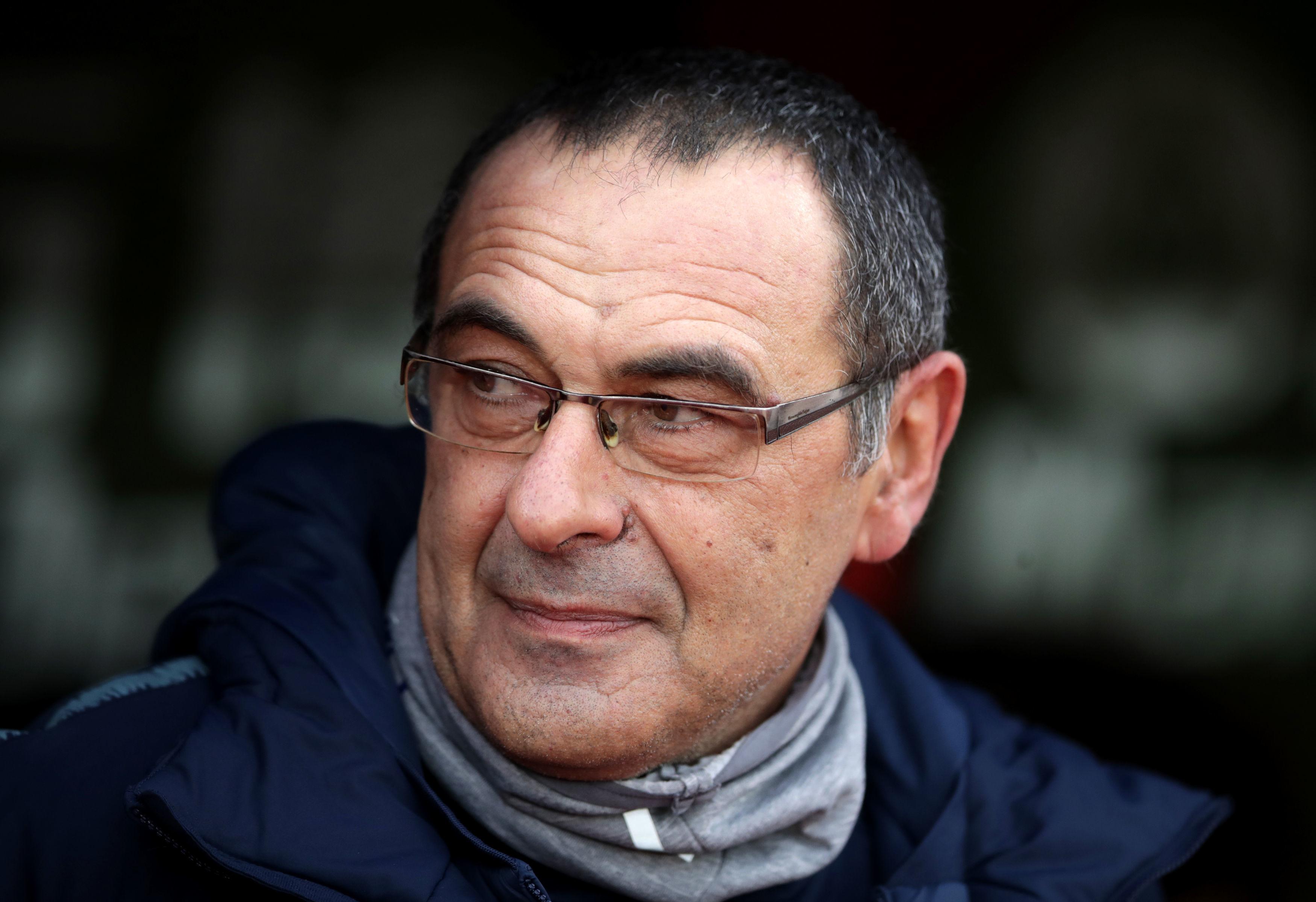 Sarri has made no secret of his dismay at Chelsea’s lack of goals.

After the Saints stalemate he was quizzed on whether he would attempt to solve it this month.

And the Italian said: "The club knows very well my opinion. I think we need something different.

"I think we played a very good match for 80 metres of the pitch, then we were in trouble in the last 20 metres.

"In the last matches we were in full control, everywhere against every team.

"For us it's not easy at this moment to score the first goal.

"We have to solve this problem."