MANCHESTER CITY'S interest in Chelsea target Nathan Ake has "intensified", according to reports.

The Dutchman has drawn admiring glances from elsewhere with his accomplished displays over the last three years at AFC Bournemouth. 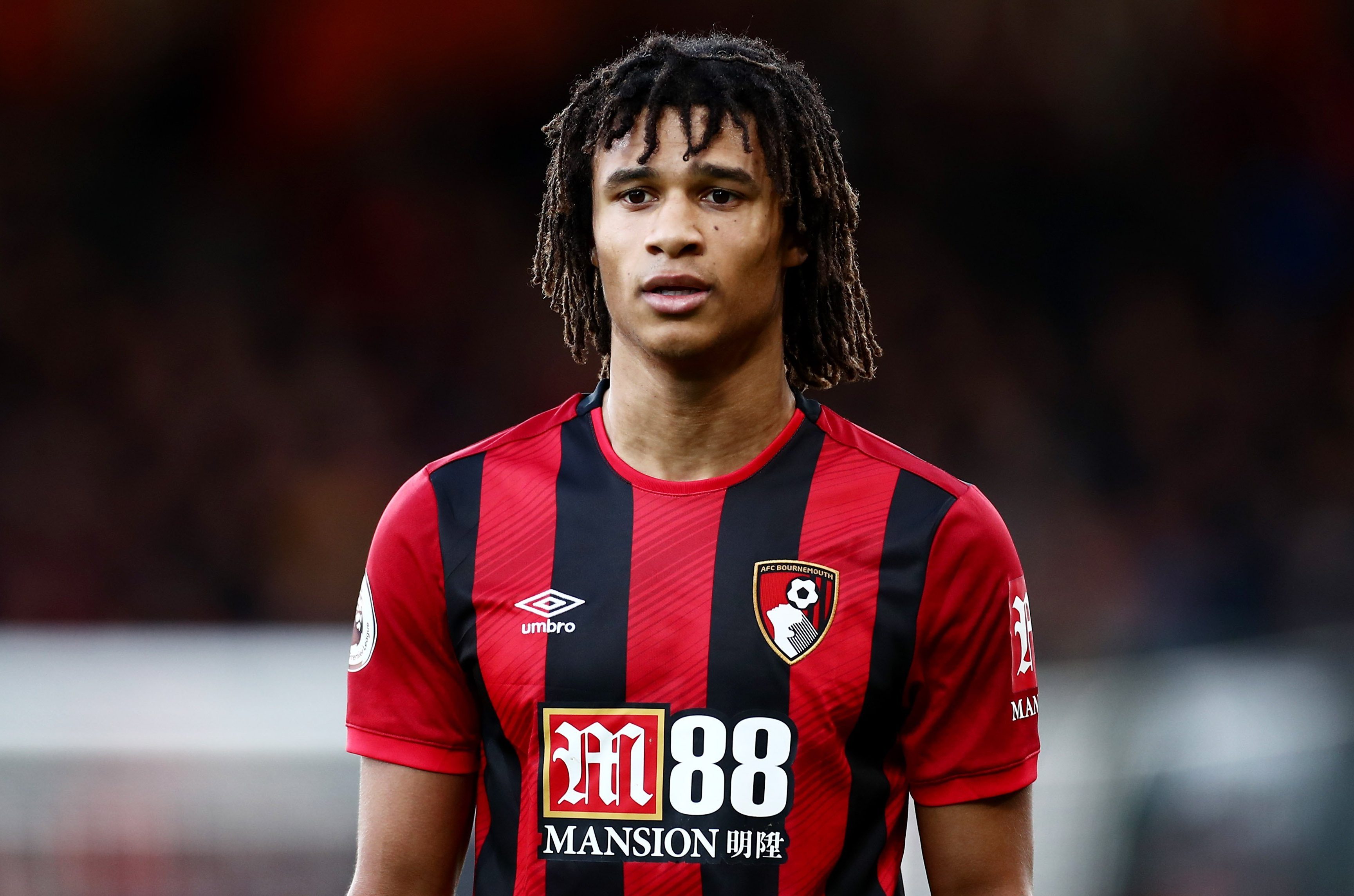 But with relegation for the Cherries looking a more-and-more likely prospect despite his best efforts this season, Ake looks set to move on this summer.

According to The Athletic, City had the 25-year-old watched before Christmas as they showed an initial interest.

Pep Guardiola's side decided against making a January move for the ex-Chelsea defender, however, despite the long-term injury suffered by Aymeric Laporte.

The Frenchman is now fully fit, but City have decided that they would still like another left-sided defender.

At the time of Laporte's injury, a shortlist was drawn up including Milan Skriniar, Dan-Axel Zagadou, Mykola Matviyenko and David Alaba.

With Bayern deeming Guardiola-favourite Alaba as important enough to keep despite his impending 2021 contract expiry – Ake has now moved to the top of their defensive wishlist.

Initial talks are believed to be underway… although Chelsea remain "in the conversation".

The Blues have largely relied on two of Andreas Christensen, Antonio Rudiger, Kurt Zouma and Fikayo Tomori this term – and could do with a naturally left-footed defender.