Gazzetta Dello Sport claims the versatile forward is being lined up for a move to England this summer as he enters the final two years of his contract. 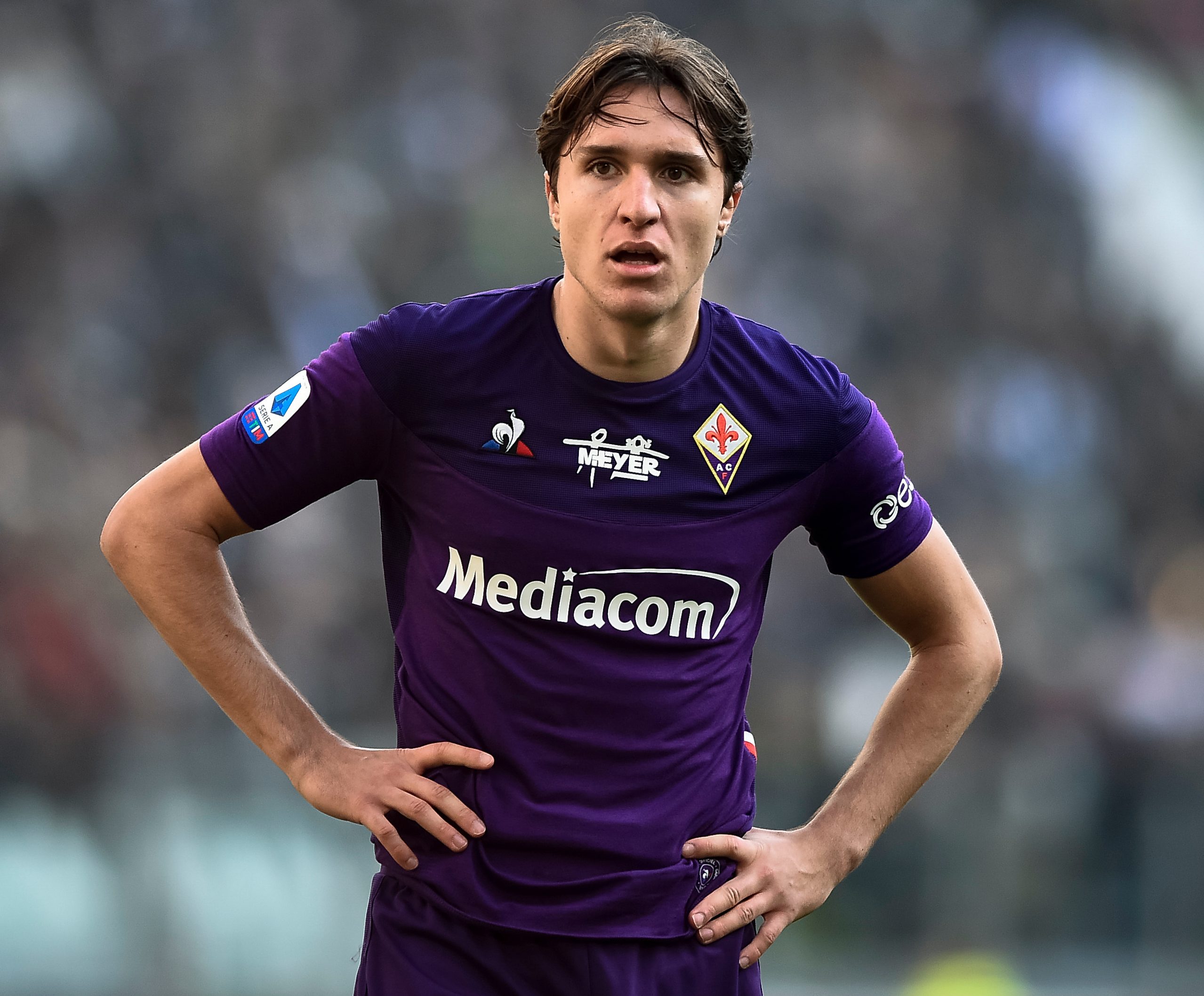 Originally deployed as a right winger, he has since played on the left and as a striker, scoring 29 goals in 139 matches.

And Chiesa – who speaks fluent English – could now be set for a big-money switch to the Premier League.

Manchester United are in the market for a new forward with Daniel James and Jesse Lingard failing to support the likes of Marcus Rashford and Anthony Martial this term.

And Chiesa would be able to slot into any of the front three positions in Frank Lampard’s system.

Juventus and Inter Milan are also said to be extremely interested in Chiesa, who has been capped 17 times by Italy and is the son of former international footballer Enrico.

However, Fiorentina believe they can convince him to remain for some time to come and have offered a new contract doubling his annual wage from £2million to £4m.

The fresh deal would also see Chiesa tied down at Stadio Artemio Franchi until 2025.

But it’s reckoned Fiorentina only have until the end of July to agree terms, otherwise Chiesa may look for a new club.