The AC Milan midfielder is desperate to play in the top flight and will could end his two-year loan spell early if the Serie A side don't finish in the top four. 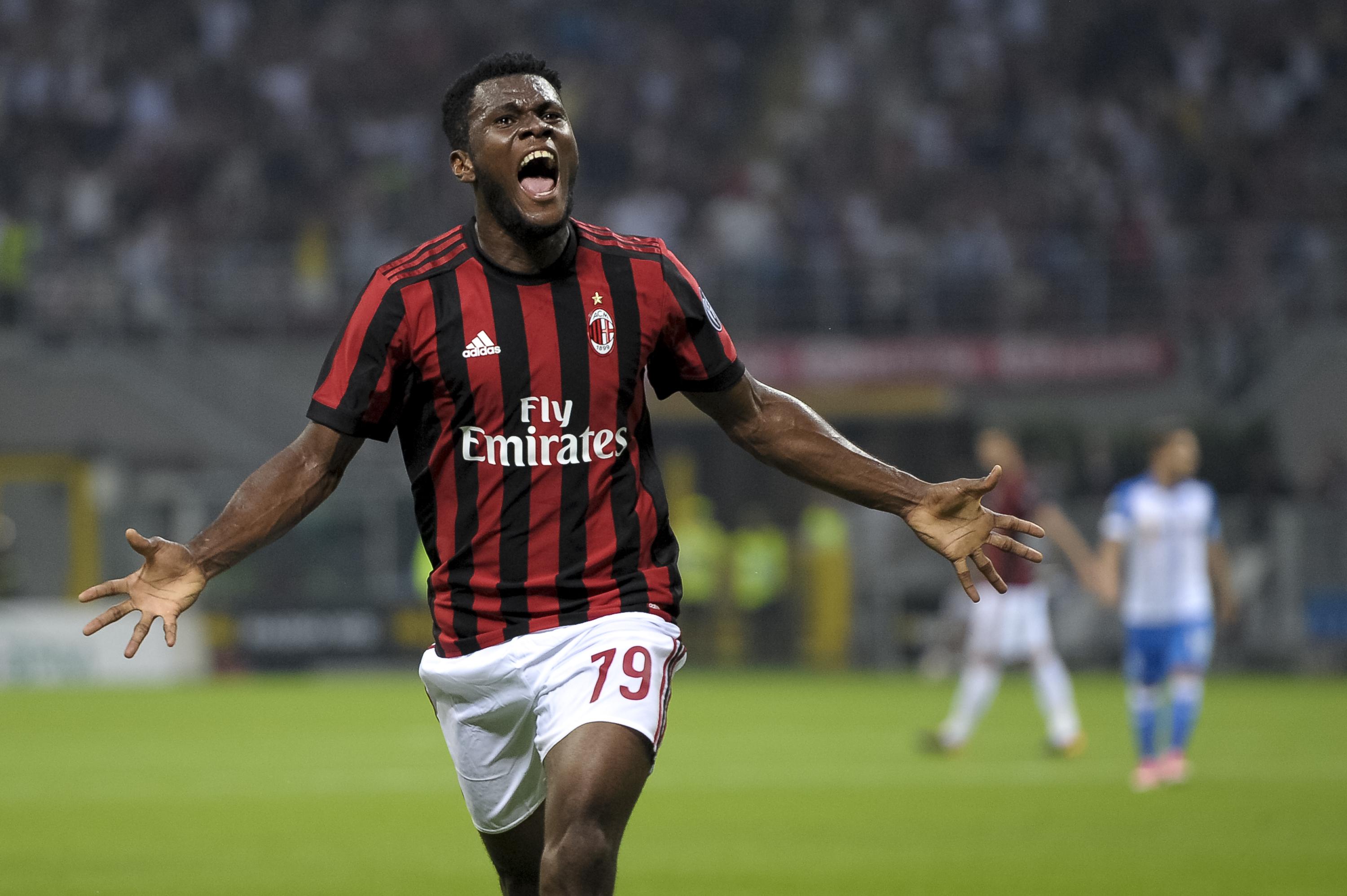 The Ivorian moved from Atalanta in the summer of 2017, but the Italian giants have an obligation to buy him permanently at the end of this season for a fee thought to be around £19.5million.

But, according to Tuttomercato, if Milan fail to qualify for the Champions League then Kessie is fair game.

The Italian club may need to offload the player if they lose out on additional revenue associated with the competition, having previously been in trouble over breaching FFP rules.

Kessie, 22, could fetch the club £36million which would net them a tidy profit and allow the hungry midfielder to perform on the international stage. 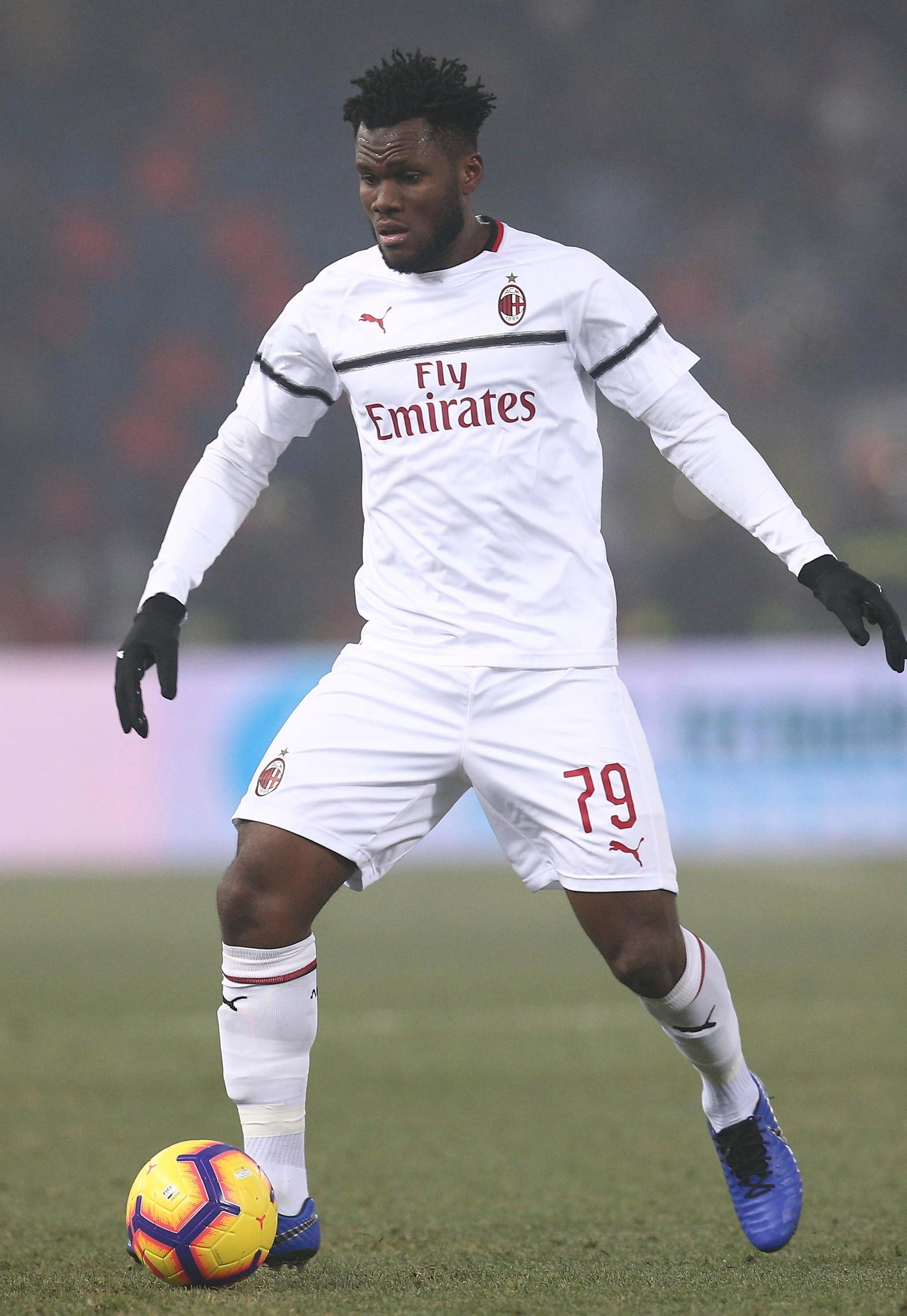 Milan have until June 2021 to break even after falling foul of the rules, if they don't they will be banned from European competition.

If they fail to sort out their finances, or finish in the top four this season, then the seven-time European champions would lose Kessie.

Paris Saint-Germain are thought to be interested, but they have their own FFP troubles.

Whereas Tottenham, who made no signings in the summer, are in a position to strengthen their squad. 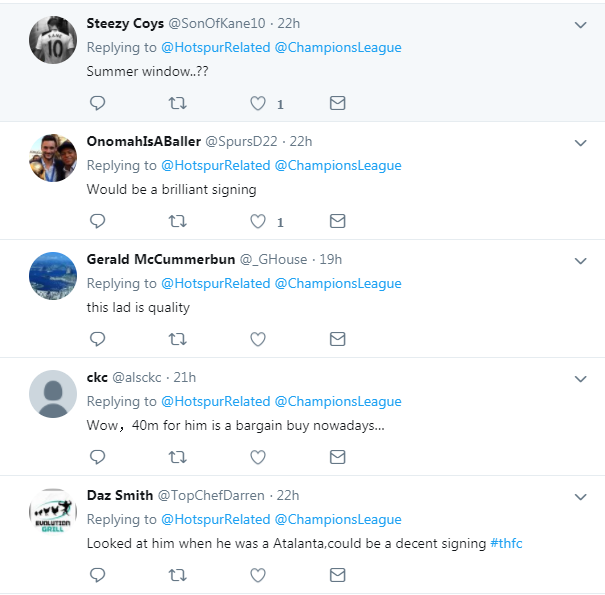 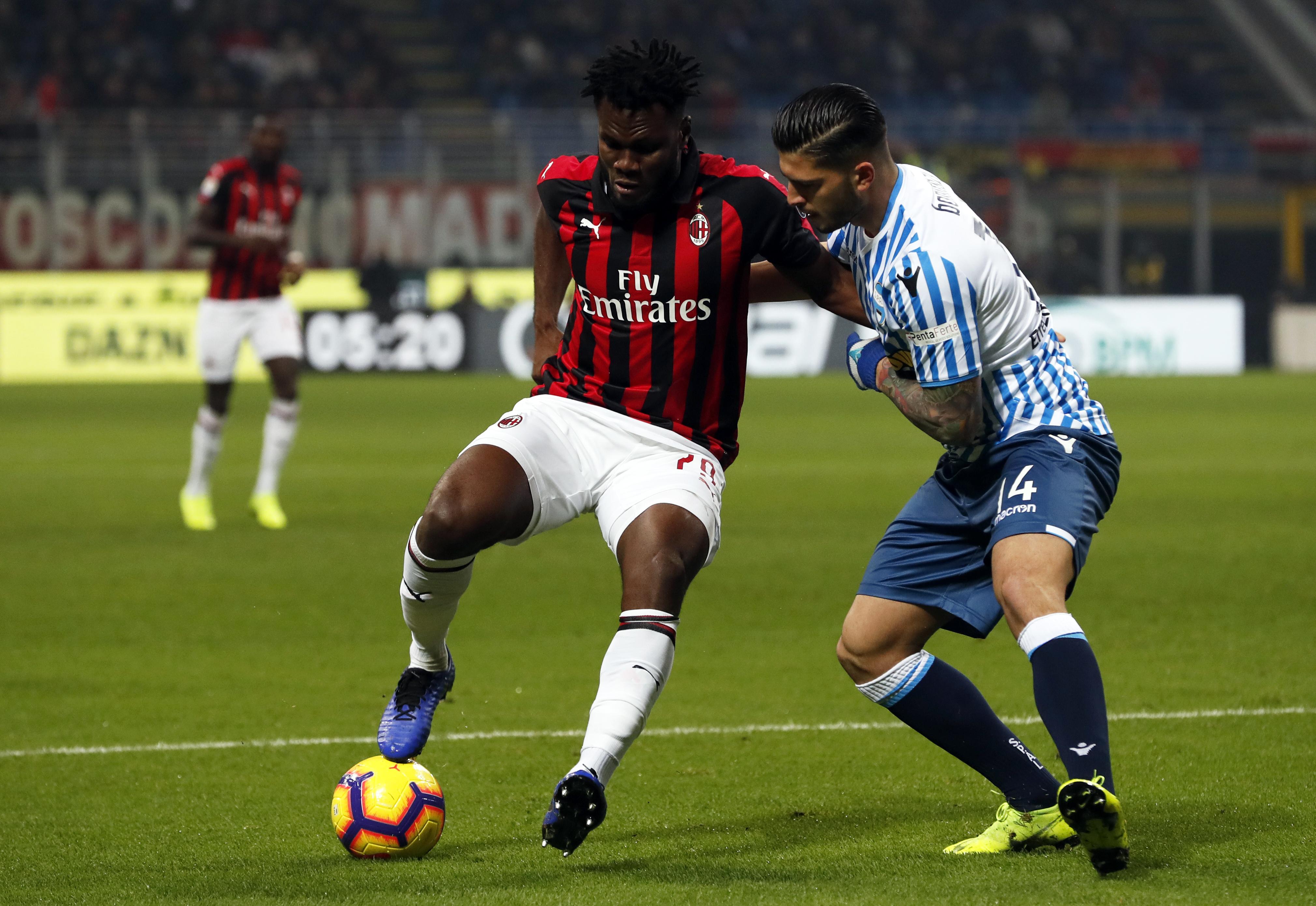 Kessie could leave the San Siro for either London club, but Spurs would seem more appealing at this point in the season as they currently sit in second place.

Spurs fans took to Twitter to praise the midfielder who many believed would be a good fit for their side, especially as Mousa Dembele's contract is set to expire in the summer.