The two clubs will meet in the US in a game dubbed the “Final Whistle on Hate” at Gillette Stadium on May 15. 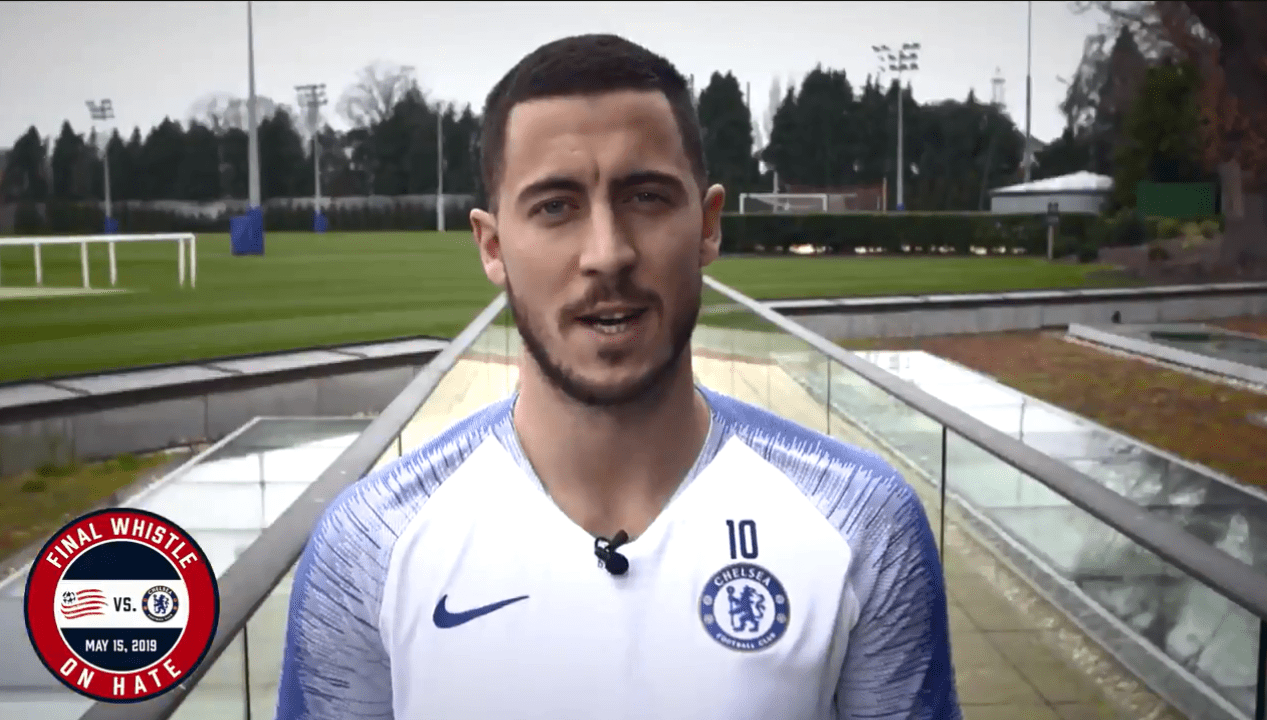 Chelsea’s after season friendly will be played to combat anti-semitism and discrimination.

All proceeds from the match will be dedicated to initiatives to combat antisemitism and all hate crimes.

Both club owners Roman Abramovich and Robert Kraft initiated the idea for the match after the global rise in antisemitic activity.

Abramovich and Kraft will also each donate £750,000 in support of the cause, with further initiatives to combat antisemitism to be announced closer to the game.

The match comes just three days removed from the Blues final league game of the season – an away trip to Leicester City. 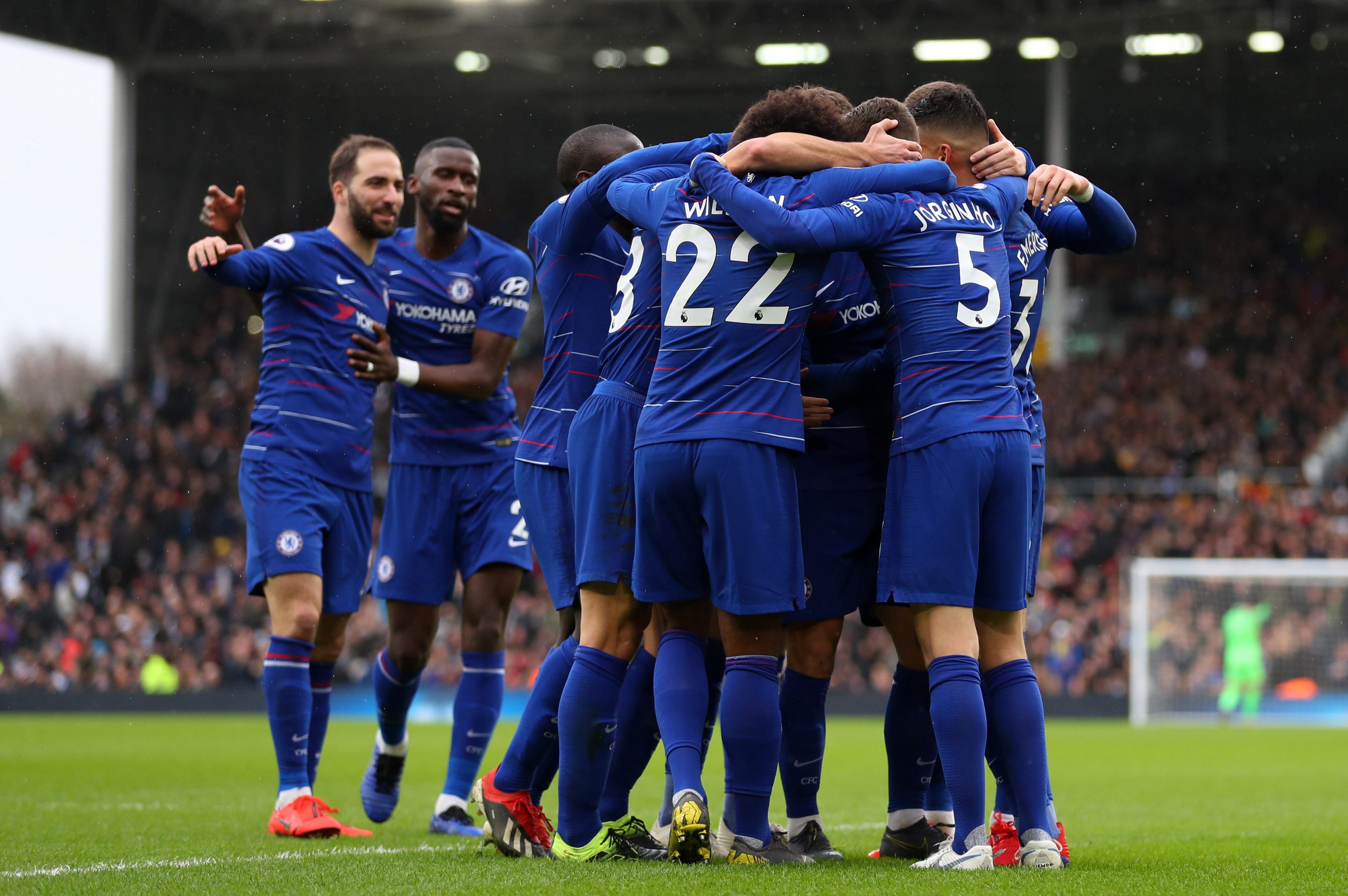 Furthermore, the Europa League final will take place on May 29 – two weeks after Chelsea’s friendly in the US.

The 2013 Europa League winners are this years favourites to lift the trophy.

Chelsea host Dynamo Kyiv in the first leg of the Last 16 on Thursday – with the Blues then travelling to Ukraine one week later in the return fixture.