CHELSEA have been dealt as squad blow with new signings Hakim Ziyech and Ben Chilwell set to miss the start of the season with injury.

Ziyech, signed in February from Ajax, impressed during a pre-season friendly against Brighton, but limped off after 54 minuets. 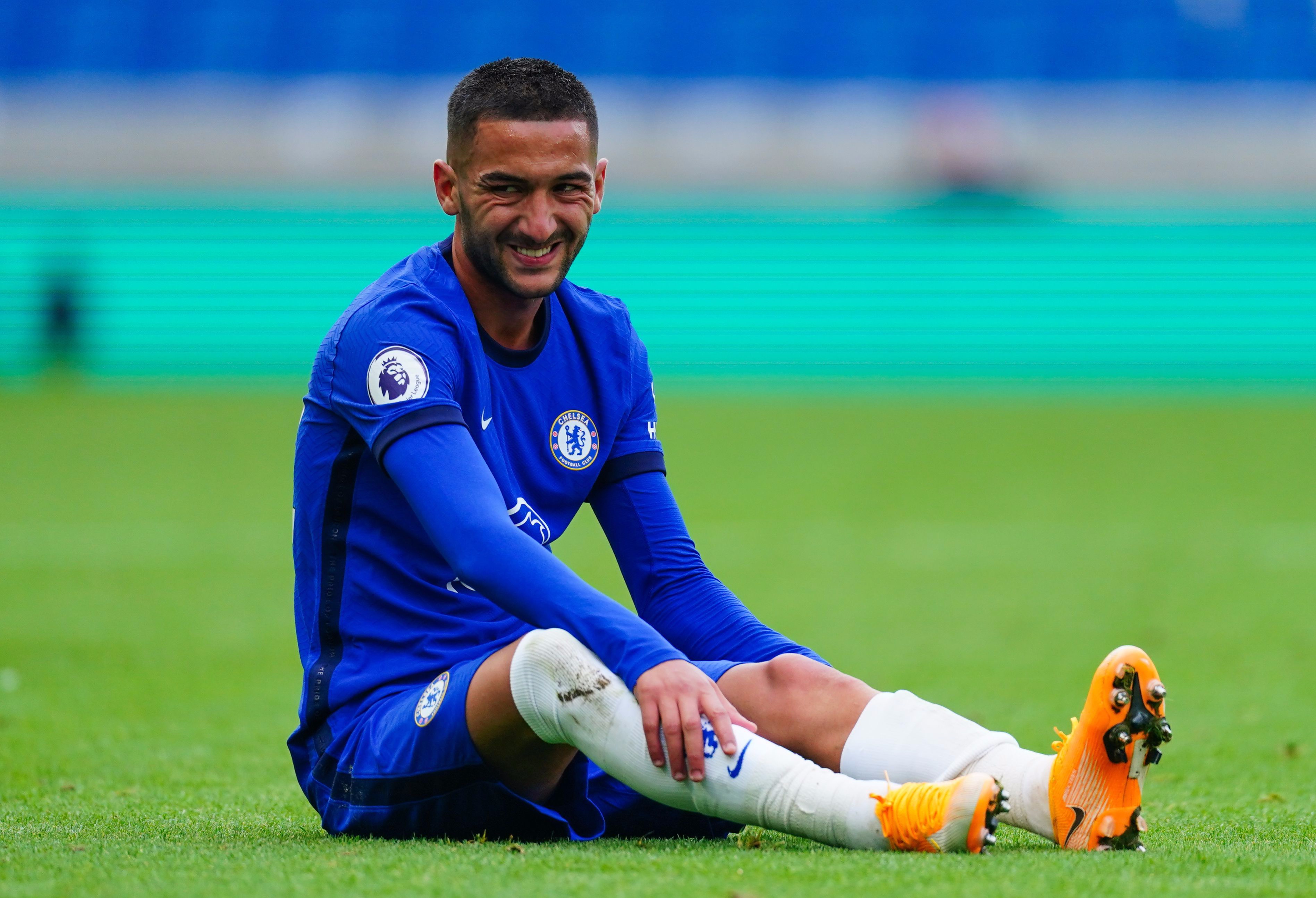 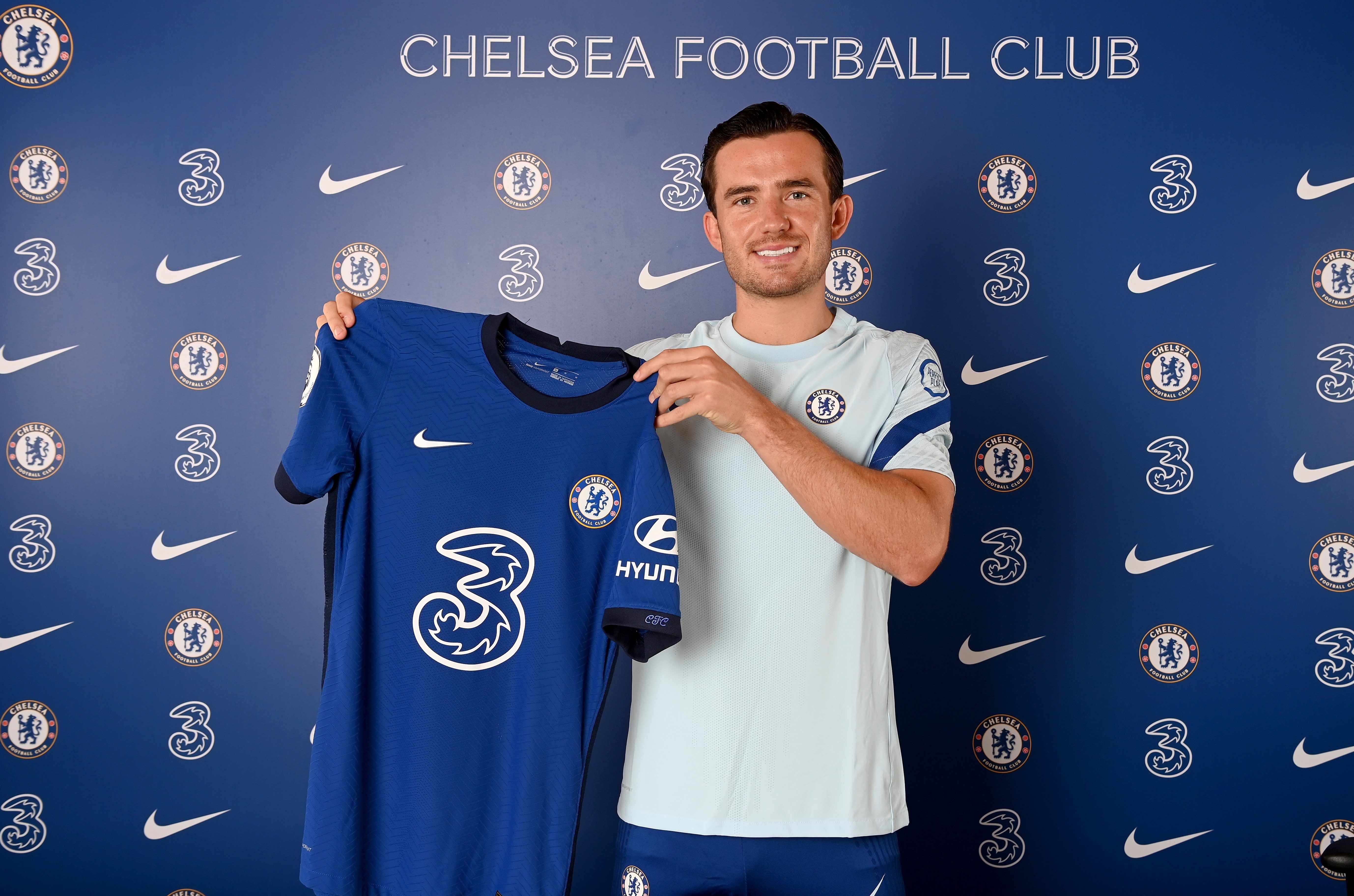 Chilwell, who arrived from Leicester for £50m, missed the end of last season with Leicester due to a heel problem.

According to The Athletic, both players have been ruled out for Chelsea's Premier League opener against Brighton on Monday.

Playmaker Ziyech, 27, is in line to miss a few weeks having been assessed following his injury.

But Chilwell, 23, can be expected to return a little later, despite revealing his heel was ‘healing well’ having undergone training on his own at Cobham.

His last game for the Foxes was a 3-0 win over Crystal Palace on July 4, where he was substituted off at half-time.

He was, though, able to pass his medical and seal the switch to Stamford Bridge.

Full-backs Cesar Azpilicueta, 31, and Reece James, 20, are in contention to start having recovered from slight knocks.

Winger Christian Pulisic, 21, who has not played since August's FA Cup final defeat against Arsenal, could also appear against Brighton.

The American has recovered more quickly than expected from a bad hamstring injury and is expected to join the full training sessions this week.

The winger is also in line to receive the No10 shirt after Willian's move toArsenal.

Latest signing Kai Havertz, 21, said to have impressed during his first few training sessions, is expected to make his debut.

Thiago Silva, 35, who joined on a free transfer from PSG, has arrived in London to start training.

He took a holiday in Sardinia, following defeat in the Champions League final against Bayern Munich two months ago.

The centre-half will have to be tested for Covid-19 first before joining his new team-mates.

Should he test negative, will begin his first Chelsea session on Thursday, and is unlikely to feature against Brighton.