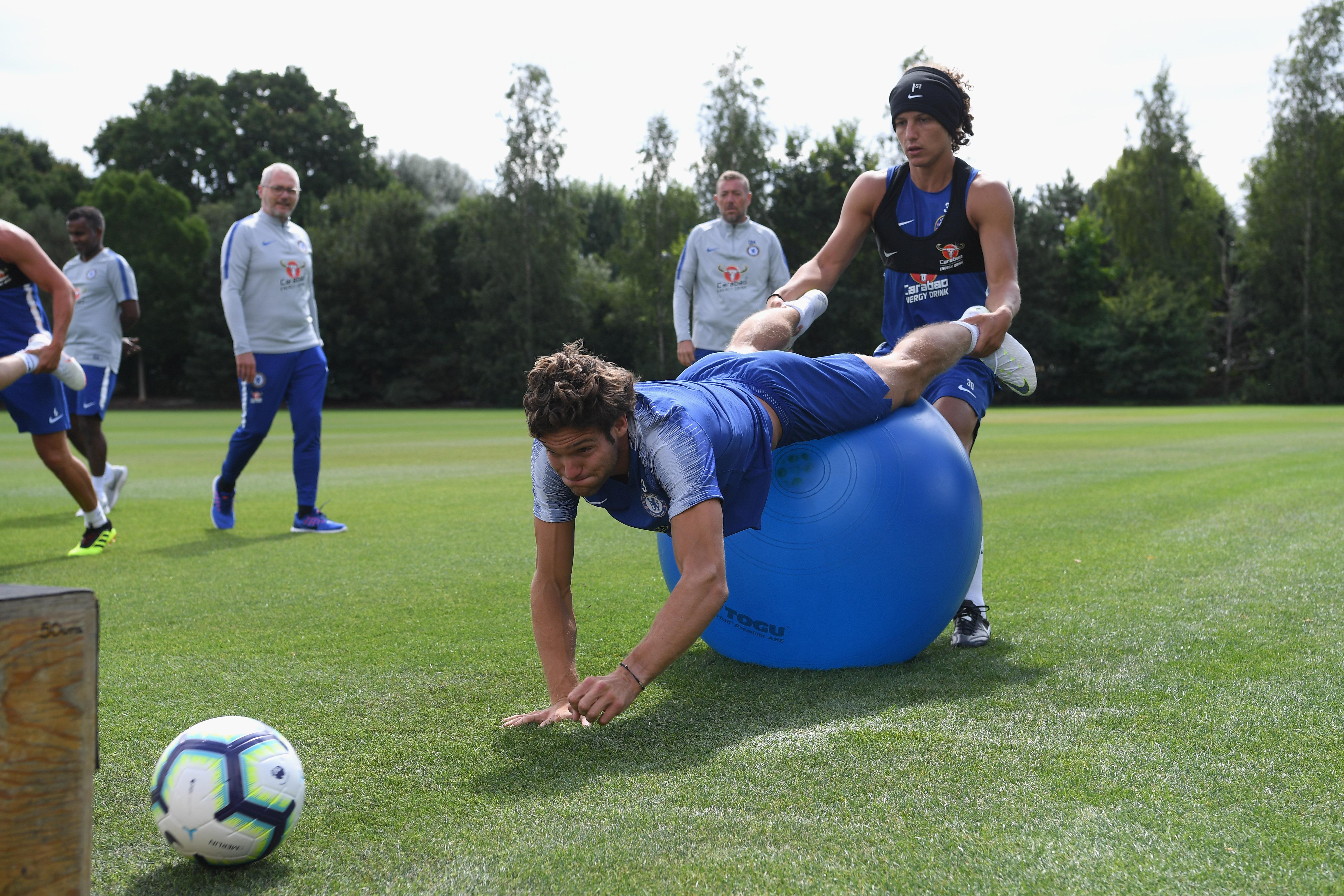 Instead he is drilling his players with lung-busting workouts and stretches to build muscle tone more naturally.

Sarri is using rejuvenated striker Alvaro Morata as a prime example of his methods.

Morata has been left back in England for a series of bleep tests to improve his overall fitness and other exercises to boost core strength rather than be dragged to Eastern Europe.

Sarri said: “It’s all natural work they do in the gym. Nobody does weights. 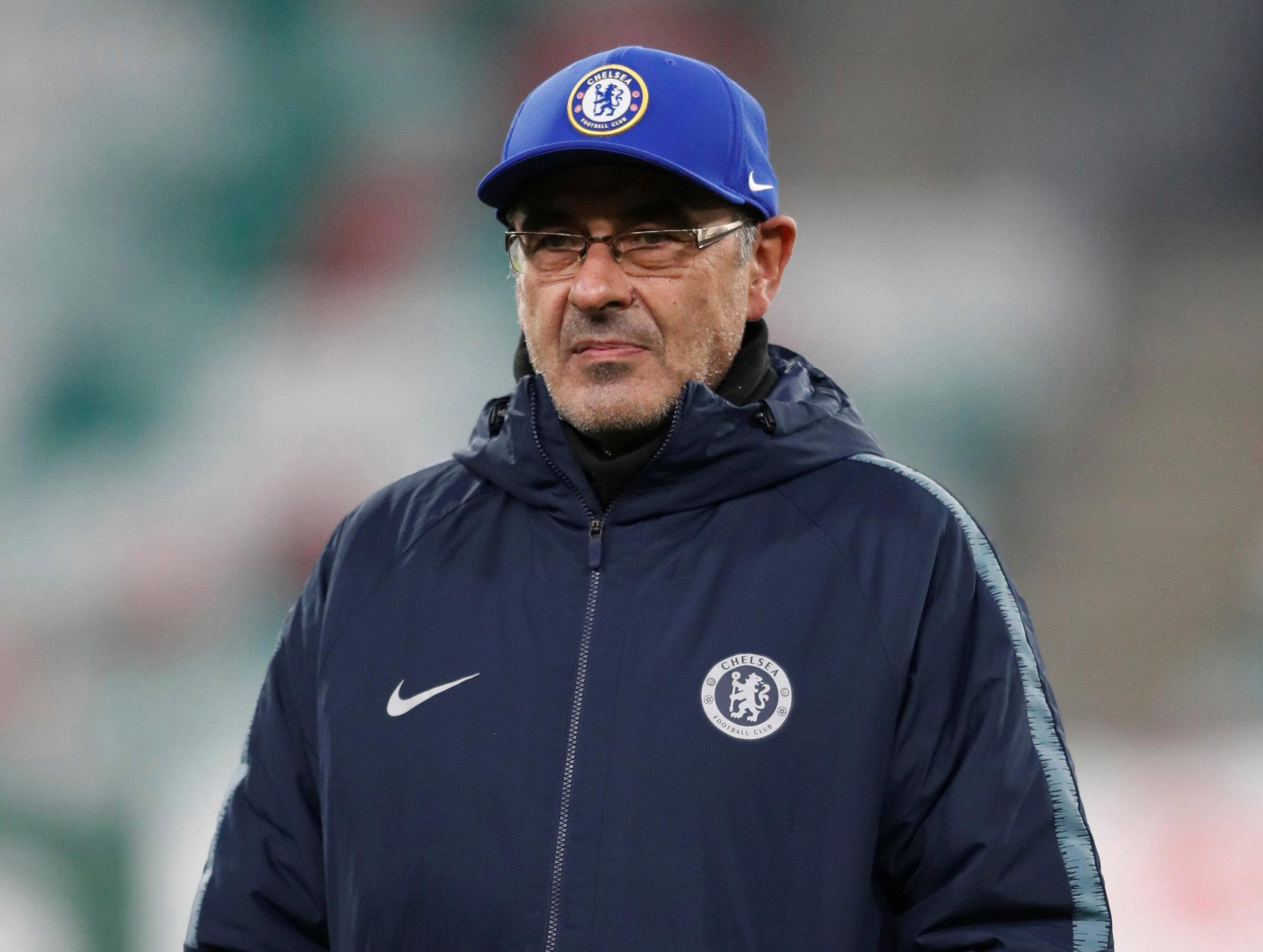 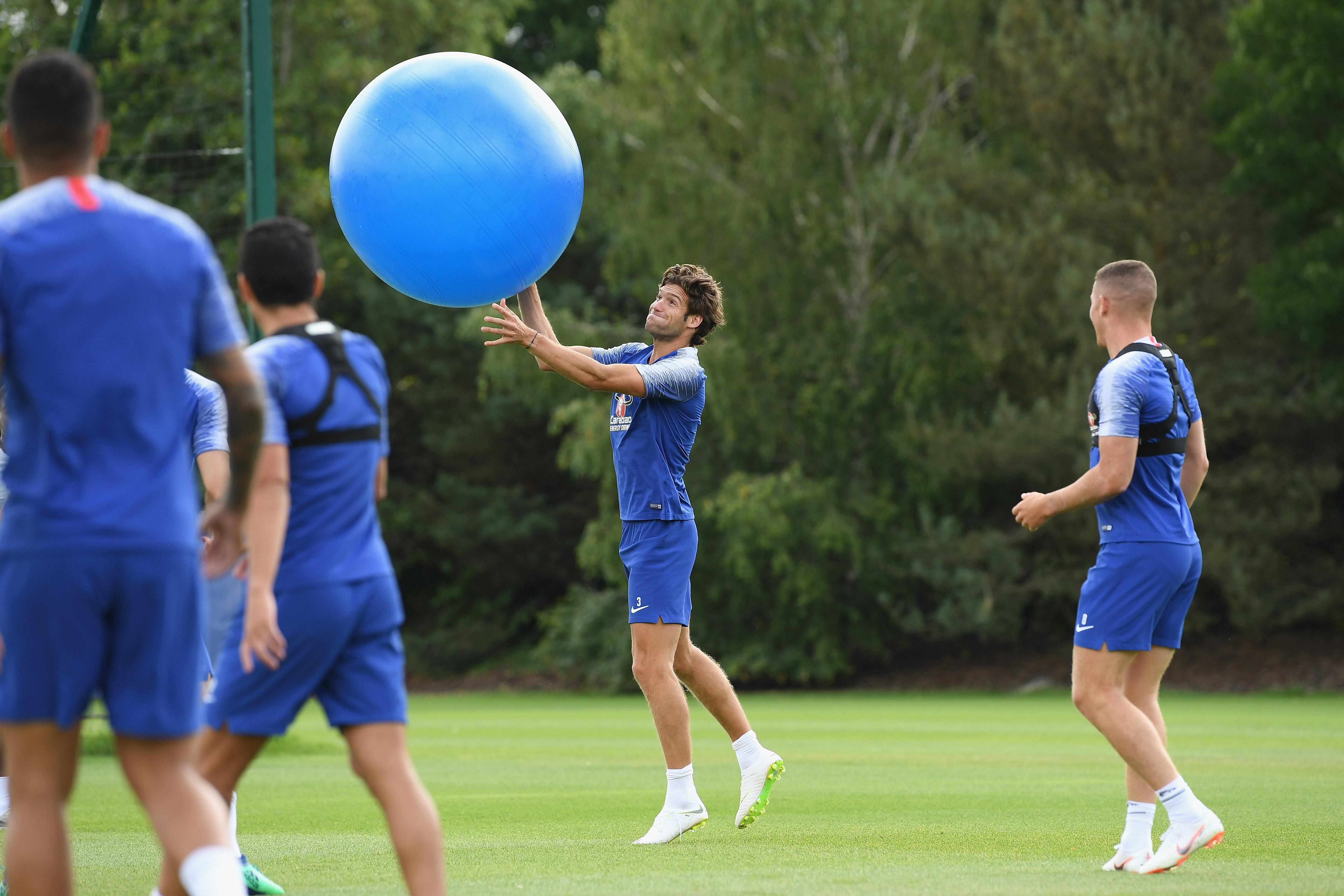 “When have you ever seen a player on the pitch carrying weights? Alvaro stayed home and will have an aerobic training session.

“Five seconds, ten seconds, 15 seconds, recovery. It is an aerobic session and he’ll have strengthening training but we don’t use weights.

“Sometimes the players need to train on some specific things, to work on physical qualities instead, but on other things they don’t have to.

“Sometimes this is better than actually playing. If they only play, they will lose that physical quality they need.”

Victory tonight will see Chelsea qualify for the knockout stage with two games to spare.

Chelsea are yet to lose since Sarri took over in the summer and Croatian midfielder Mateo Kovacic reckons they are only just getting started.

He said: “We’re unbeaten yet haven’t played at our highest level because we’ve been with the coach only two or three months.

“We must improve a lot.”