The Italian boss and the rest of his Chelsea players looked in high spirits as they jetted back to London following their 2-1 win. 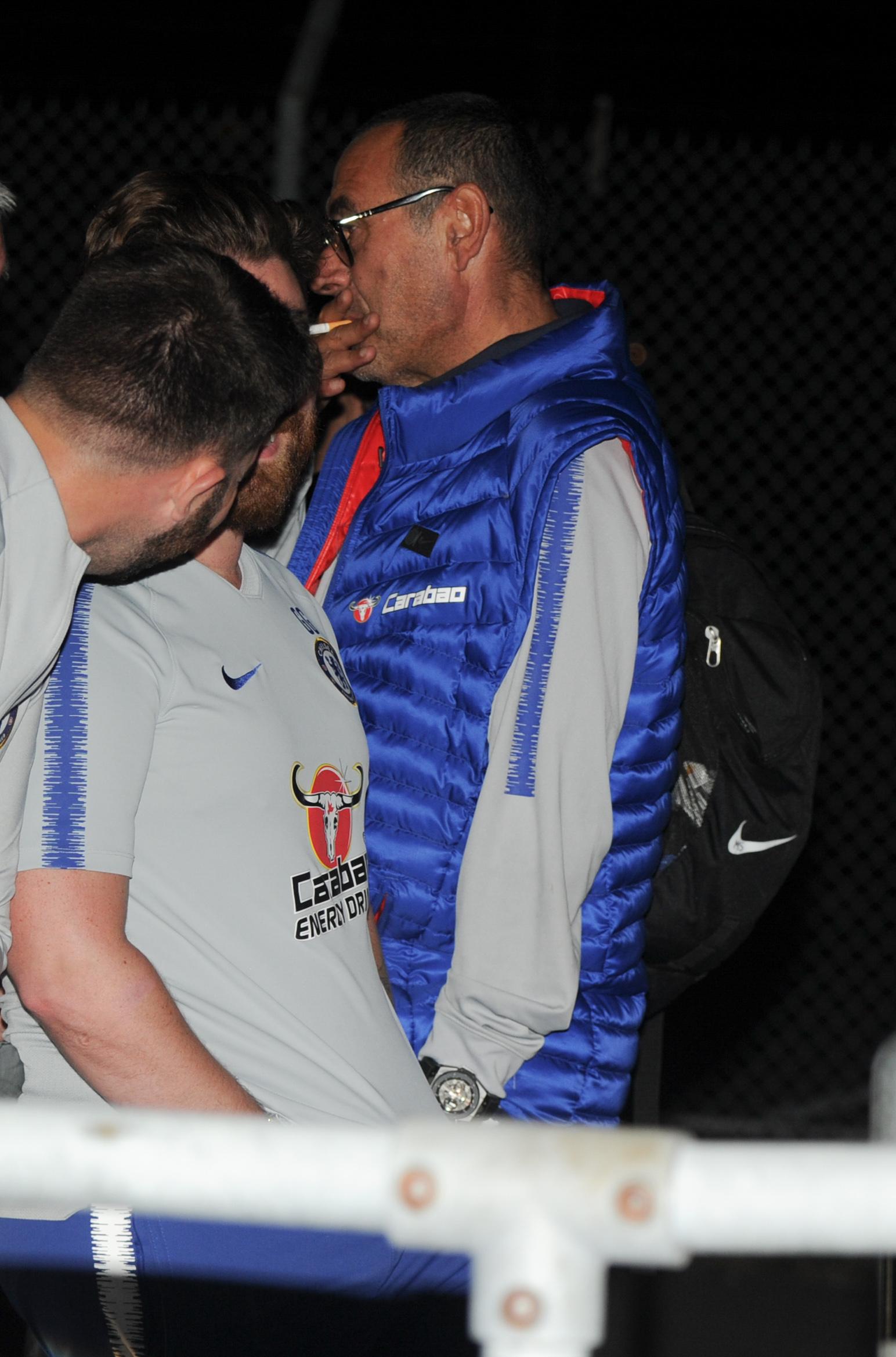 Sarri was chomping on his cigarette filters throughout the contest after his unbeaten side came from behind to win at Anfield.

Daniel Sturridge opened the scoring in the second half before Emerson equalised from close range.

Five minutes before the end Hazard showed his remarkable talent by smashing home after a piece of individual brilliance.

They wasted no time sticking around in the North and headed to Liverpool airport at around 10:30pm where some lucky fans braved the chilly temperatures to grab a few autographs. 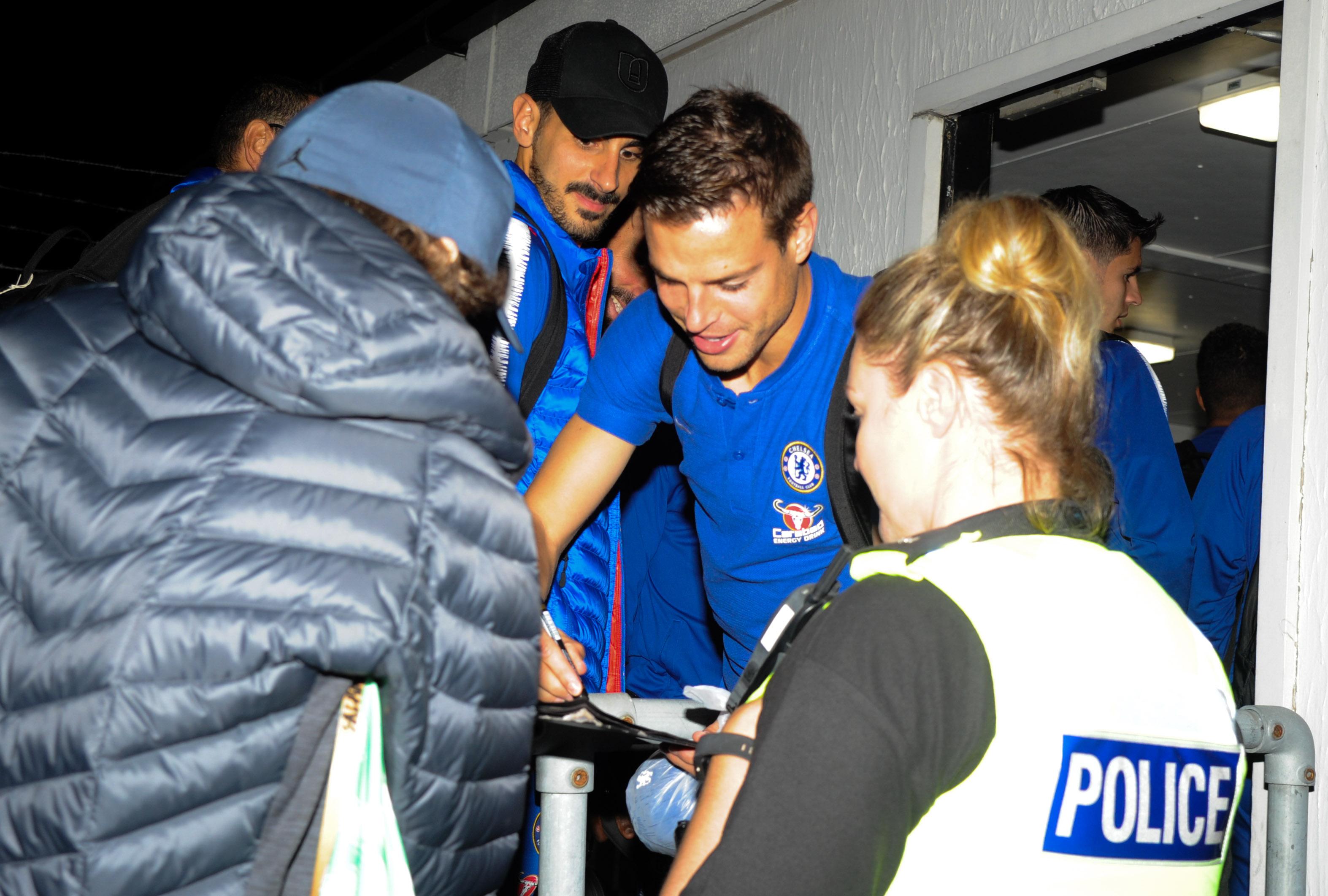 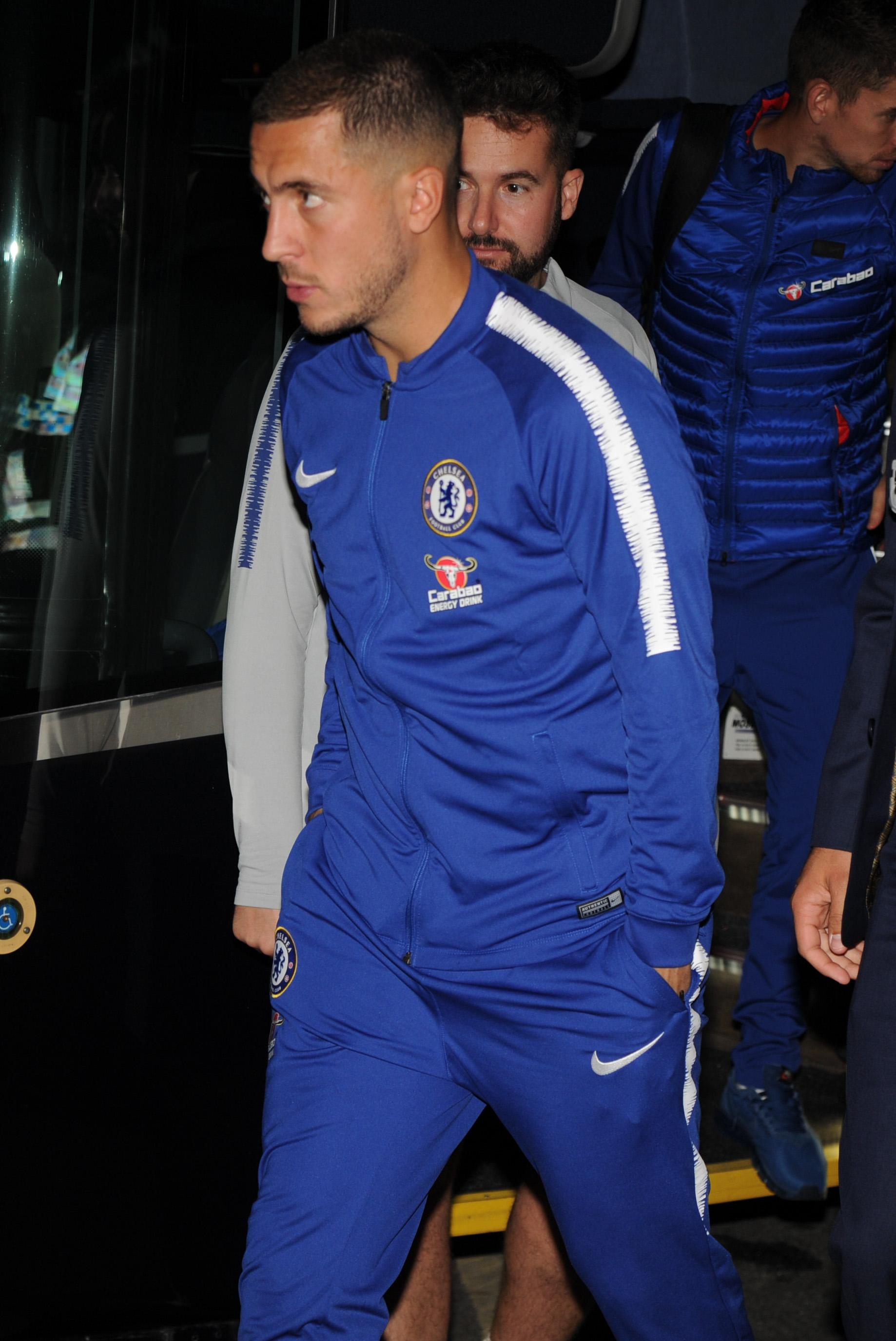 Hazard, 27, showed off his man of the match award in a picture alongside fellow scorer Emerson.

There'll be little time for celebration as Sarri prepares to face Liverpool yet again in the league on Saturday.

And Hazard has fired another warning shot towards the Reds ahead of the fixture at Stamford Bridge.

Speaking after his match-winner, he said: "That’s why the goal is special, why the qualification is special. It’s always tough to play here. 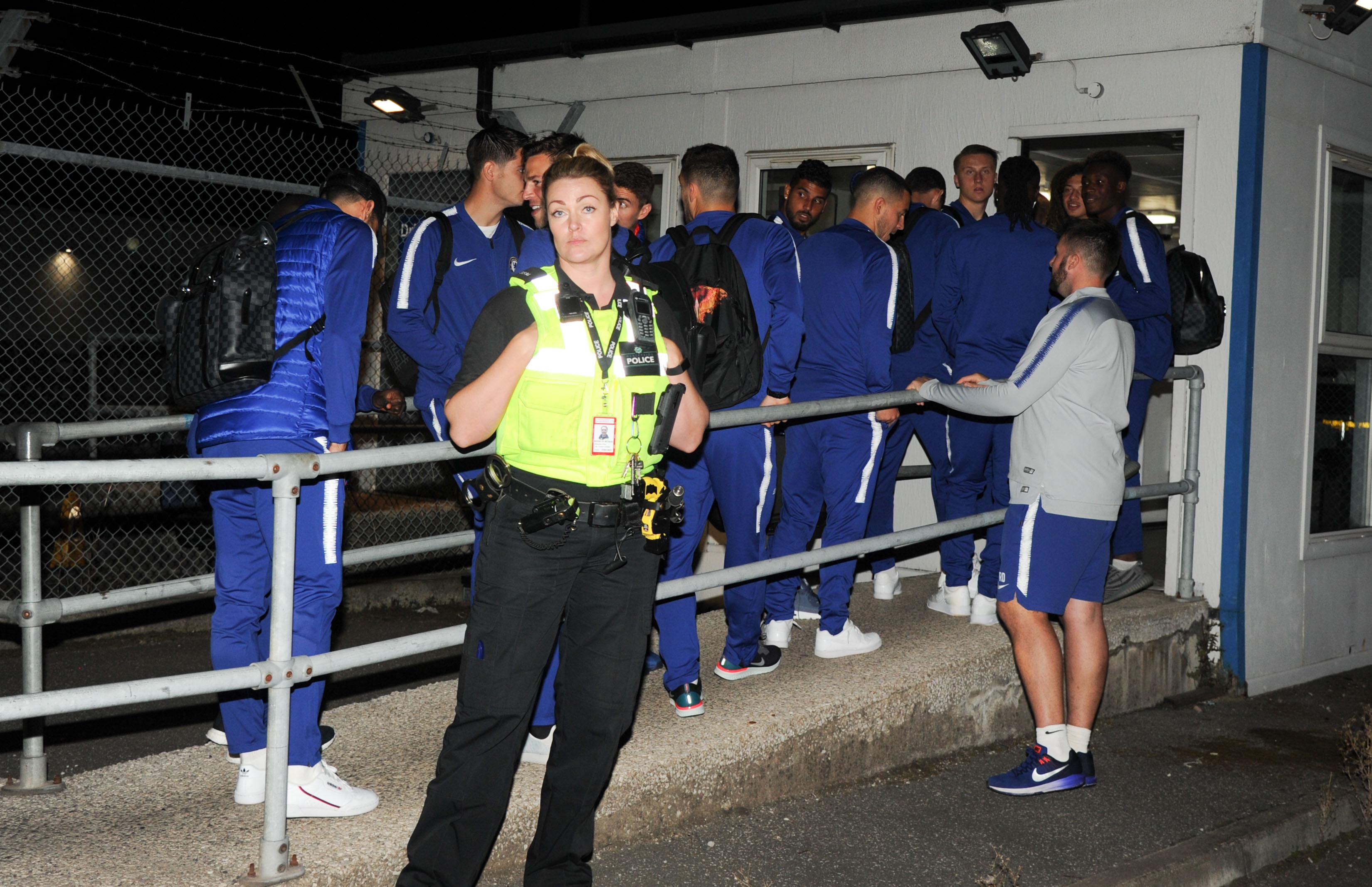 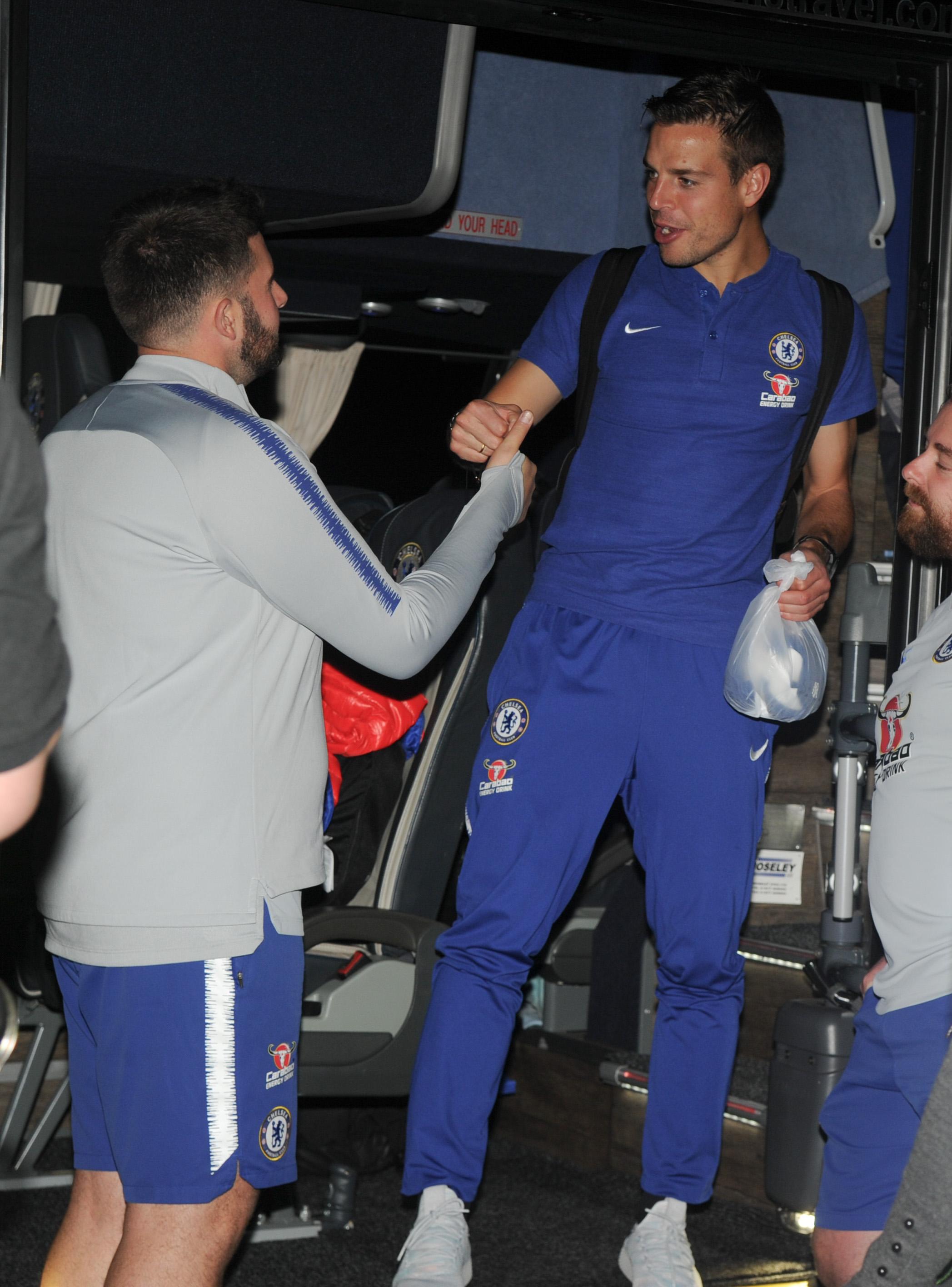 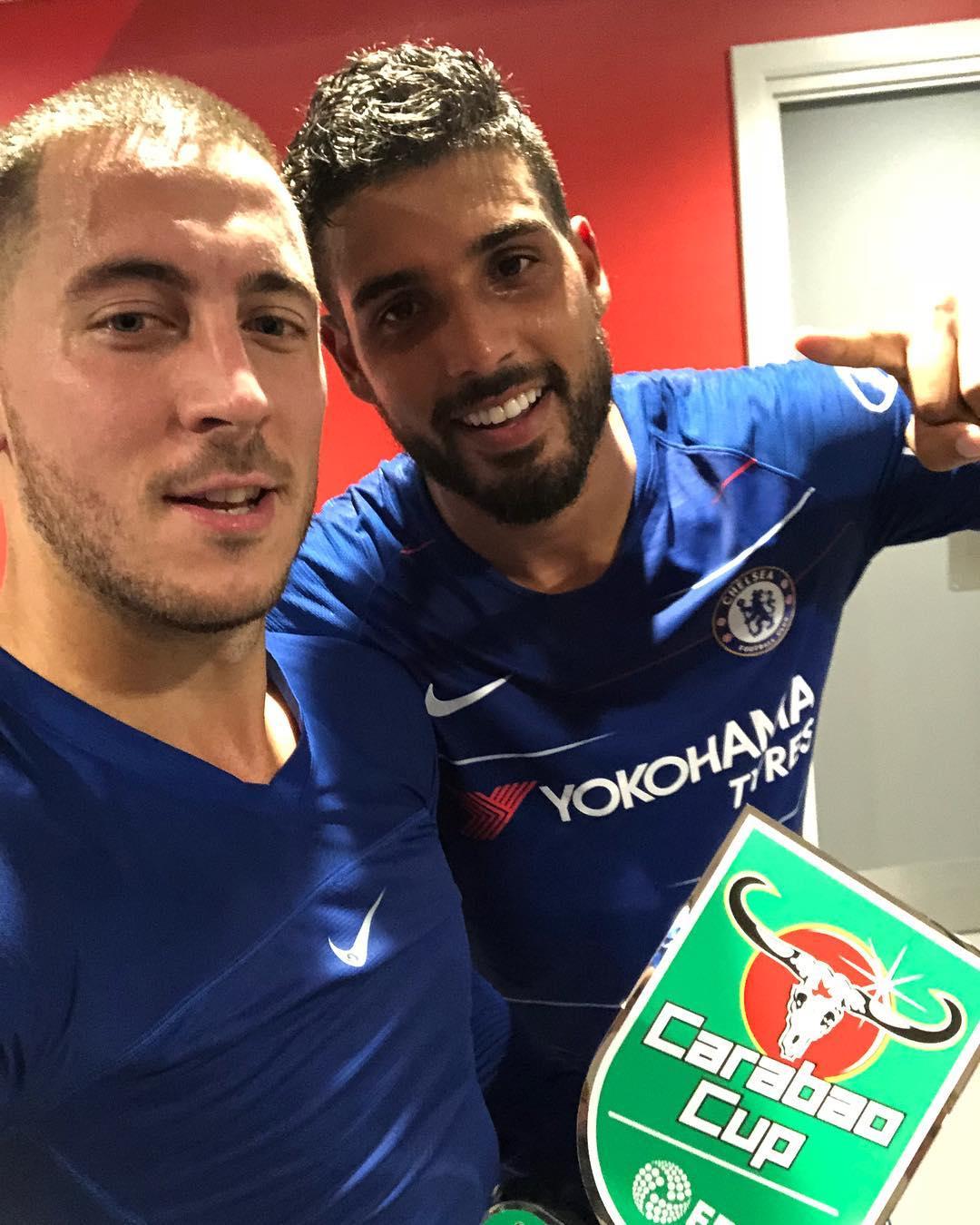 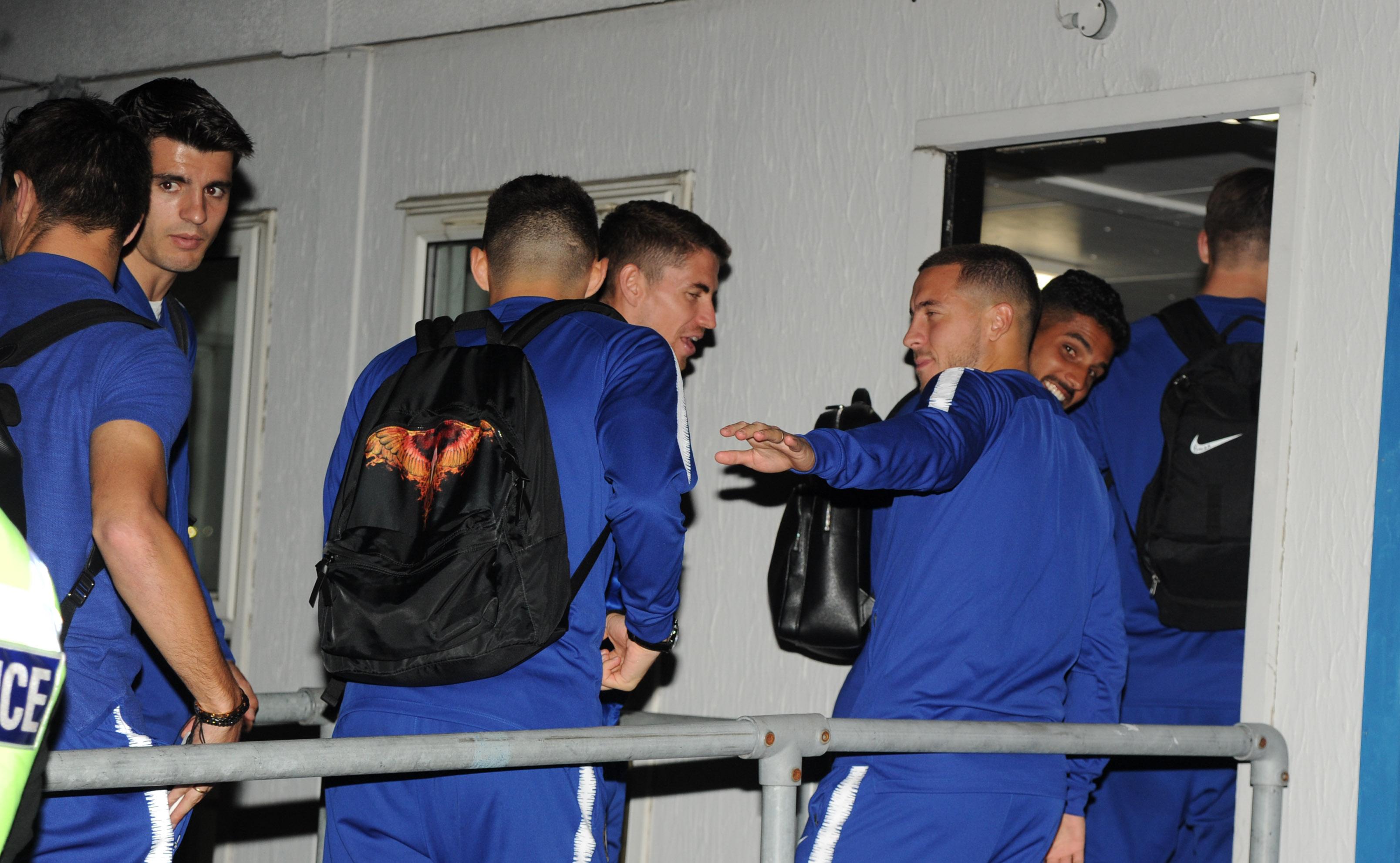 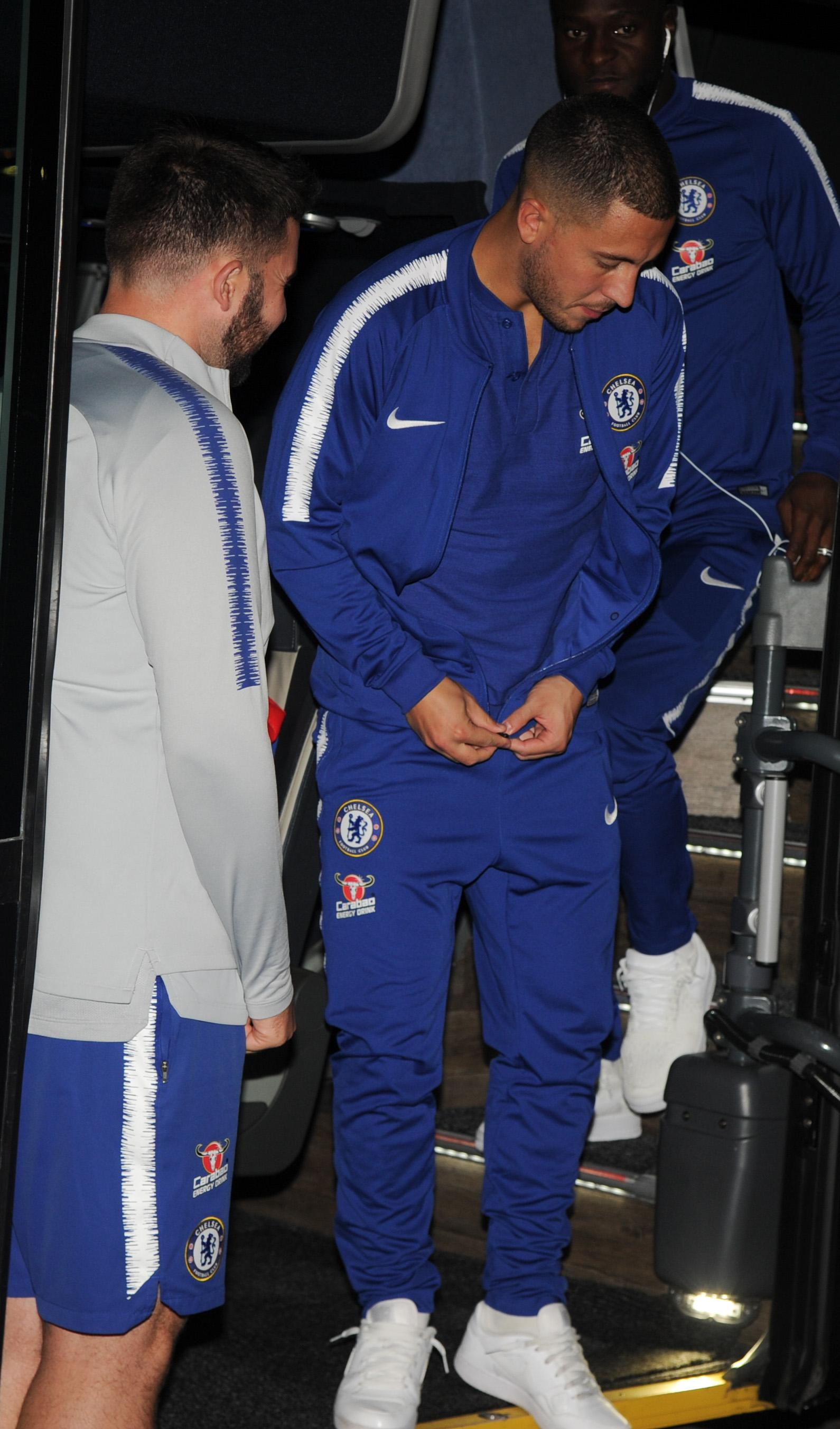 "The game on Saturday will be more important because of the win today. In the league they are incredible also so let’s hope for a good game.

"For the confidence it is good because we drew against West Ham. Now the game on Saturday is more important."

He added: "I don’t know if I have won here already after six years but it’s a fantastic stadium to play in so that’s why the win is more important.

"I spoke with N’Golo on the bench and he told me didn’t want to take a penalty – so the only solution was to score. When I received the ball I just tried to do what I can do as I was on my own."