The Belgian star, 27, played 30 minutes in the win over Crystal Palace and will now have his rehab from injury stepped up in the Europa League clash. 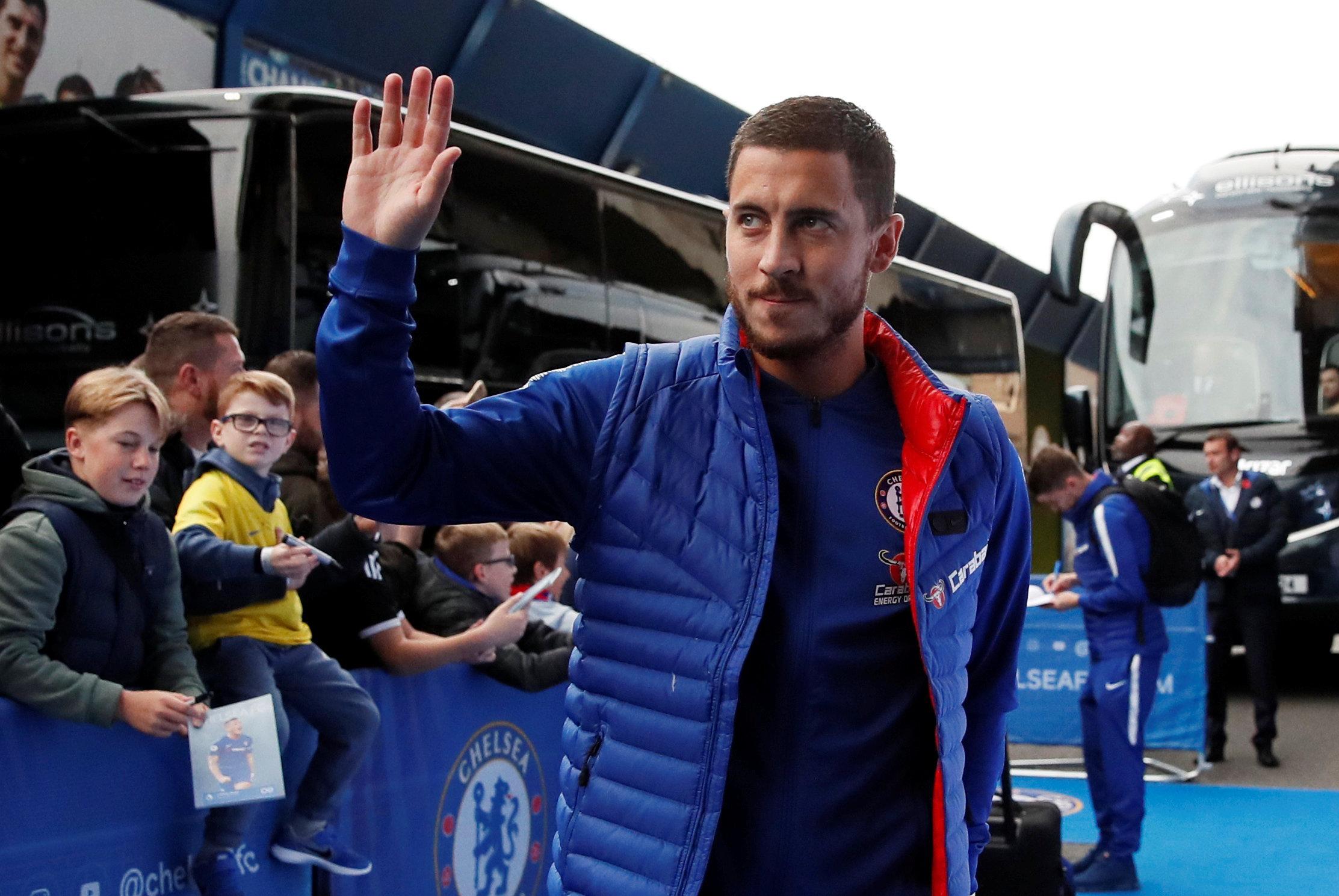 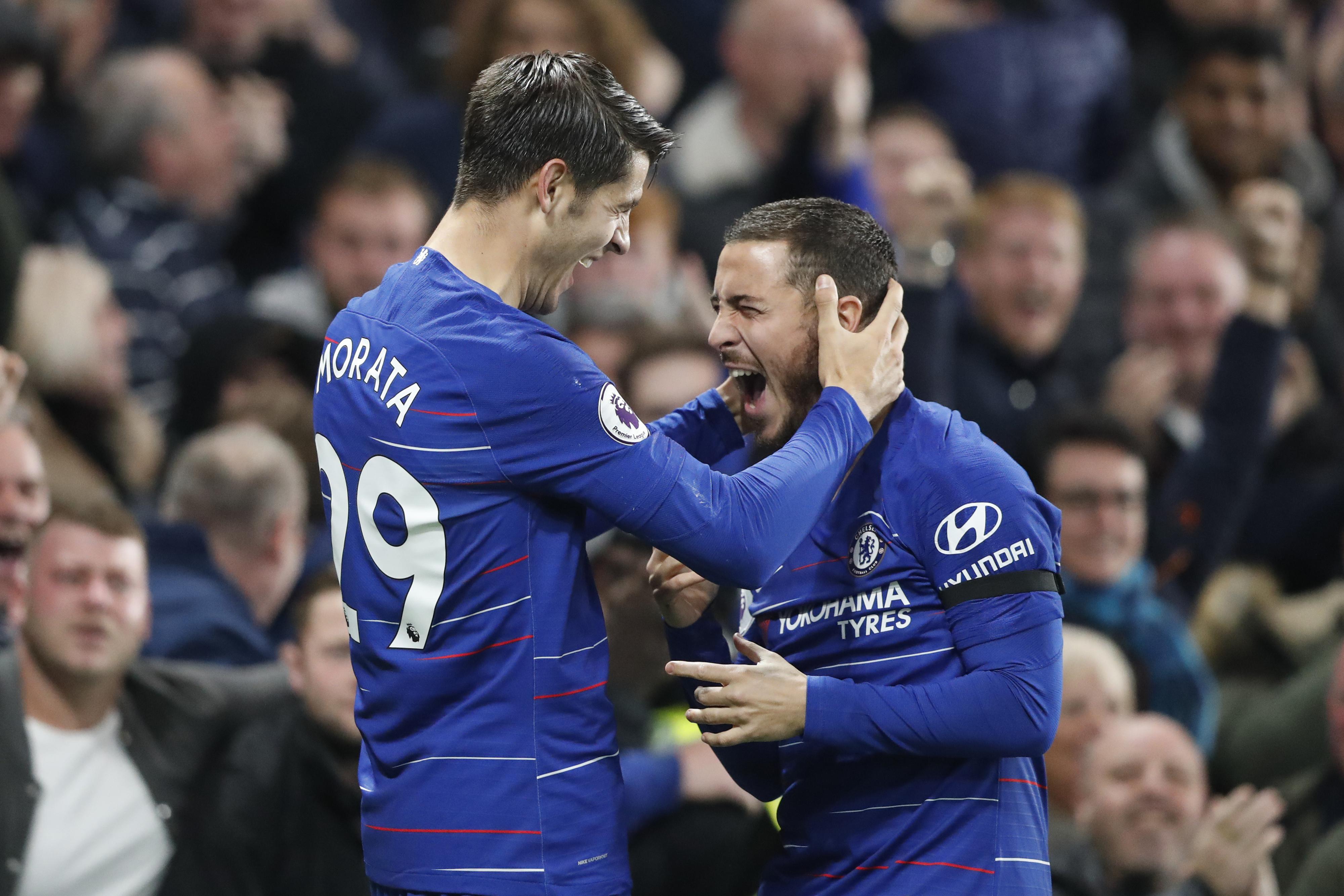 Hazard has been struggling with a back problem since the game with Manchester United last night.

But after he travelled to Belarus with the Chelsea squad, Sarri said: "From our doctor there is no risk. Otherwise he stays at Cobham.

"In the last match he played 30 minutes, the best for tomorrow is that he plays 45 to 50 minutes."

Meanwhile, Alvaro Morata has been left at home by Sarri, with the Italian boss revealing: "He played for three matches in a row, so I thought it was better to rest at Cobham and have good training. 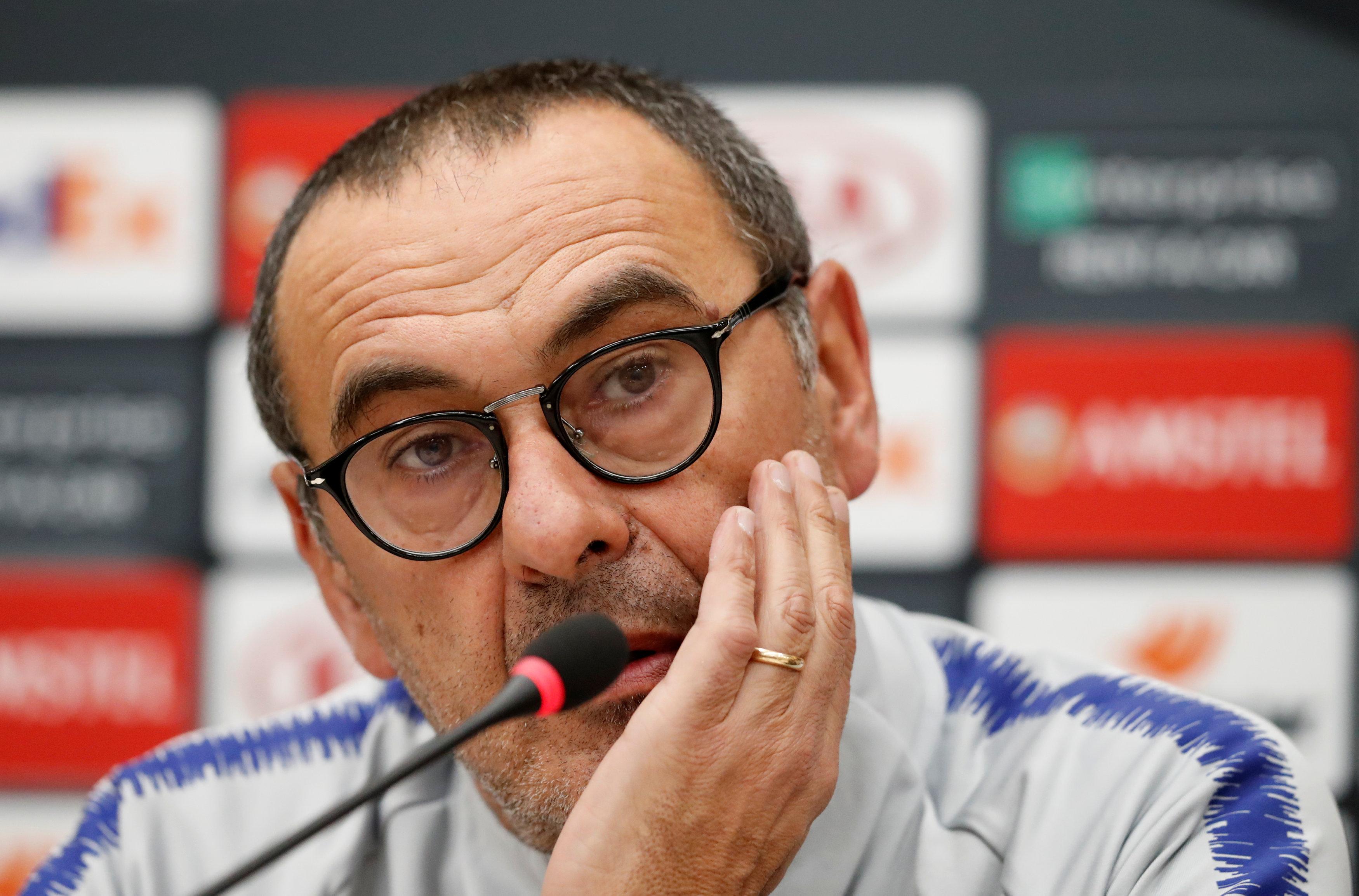 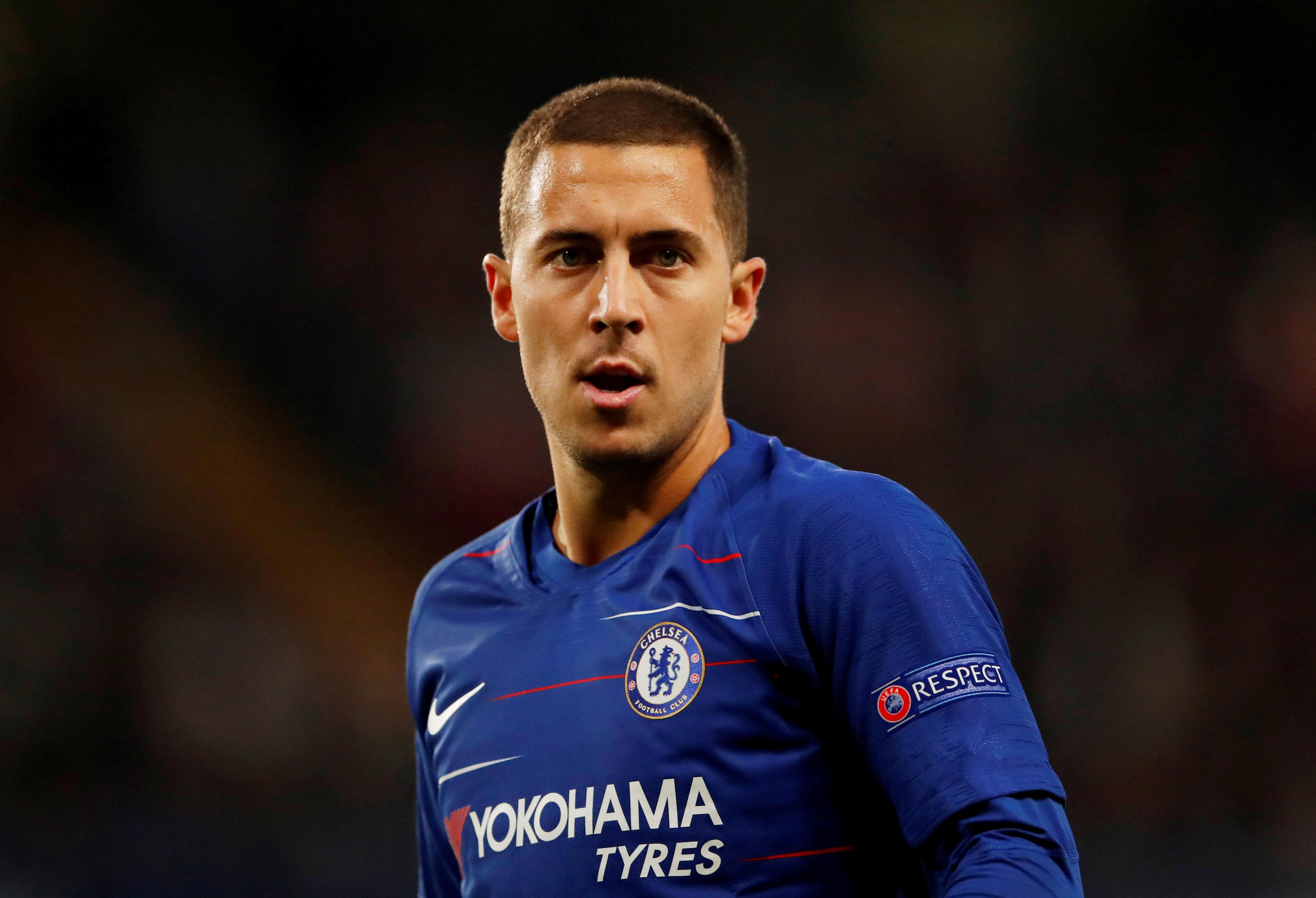 "Morata stayed in Cobham just to rest, and then just to have training.

"I think it is better for him to stay fit with two or three trainings than only with matches. It is normal.

Sarri went on to say their only other fear surrounds Cesc Fabregas, saying: "The only problem is Cesc. He had a fever." 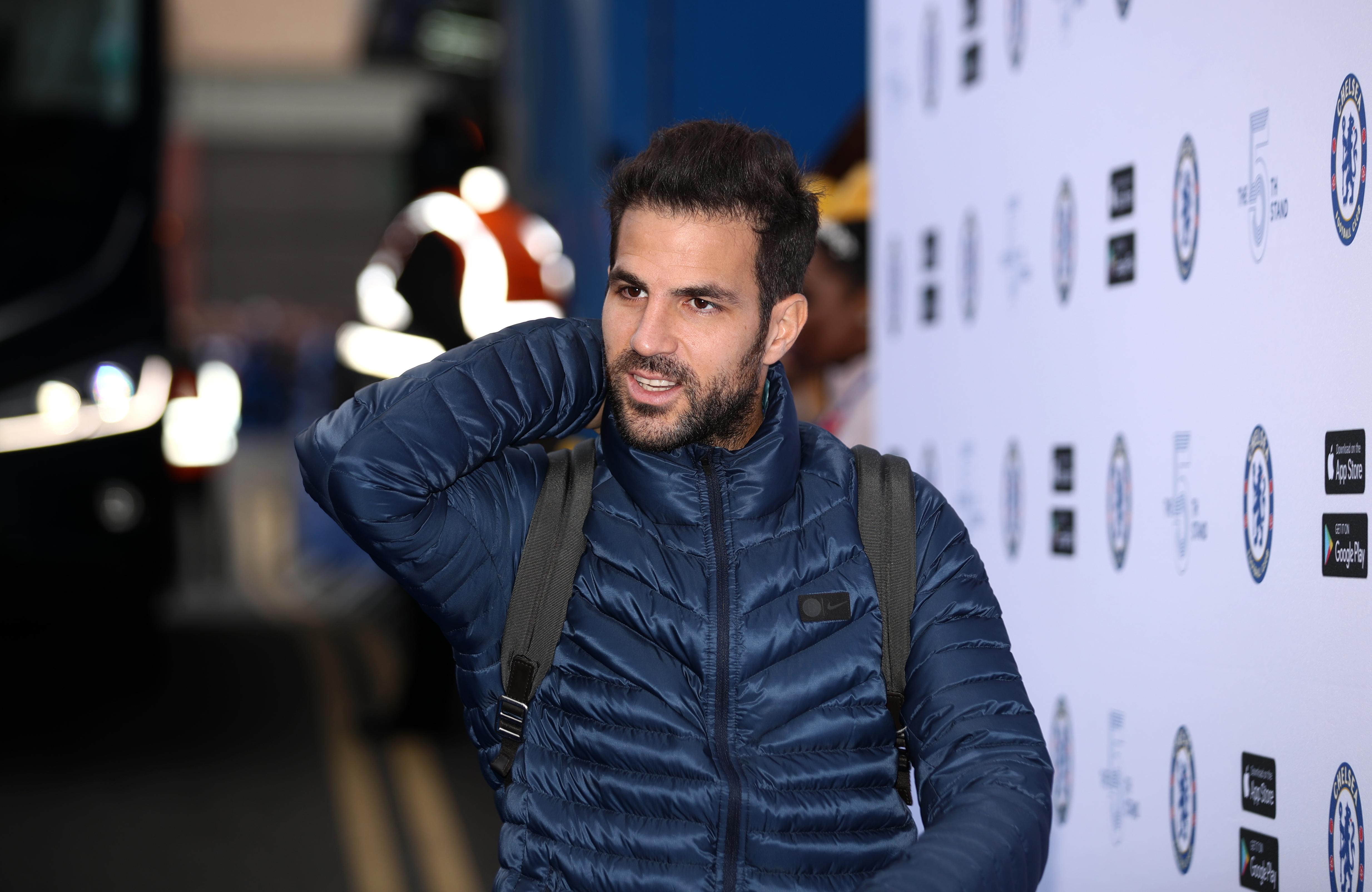