Real Madrid are desperate to land the £150million-rated Belgian star, who has openly flirted with the idea of joining the Spanish giants. 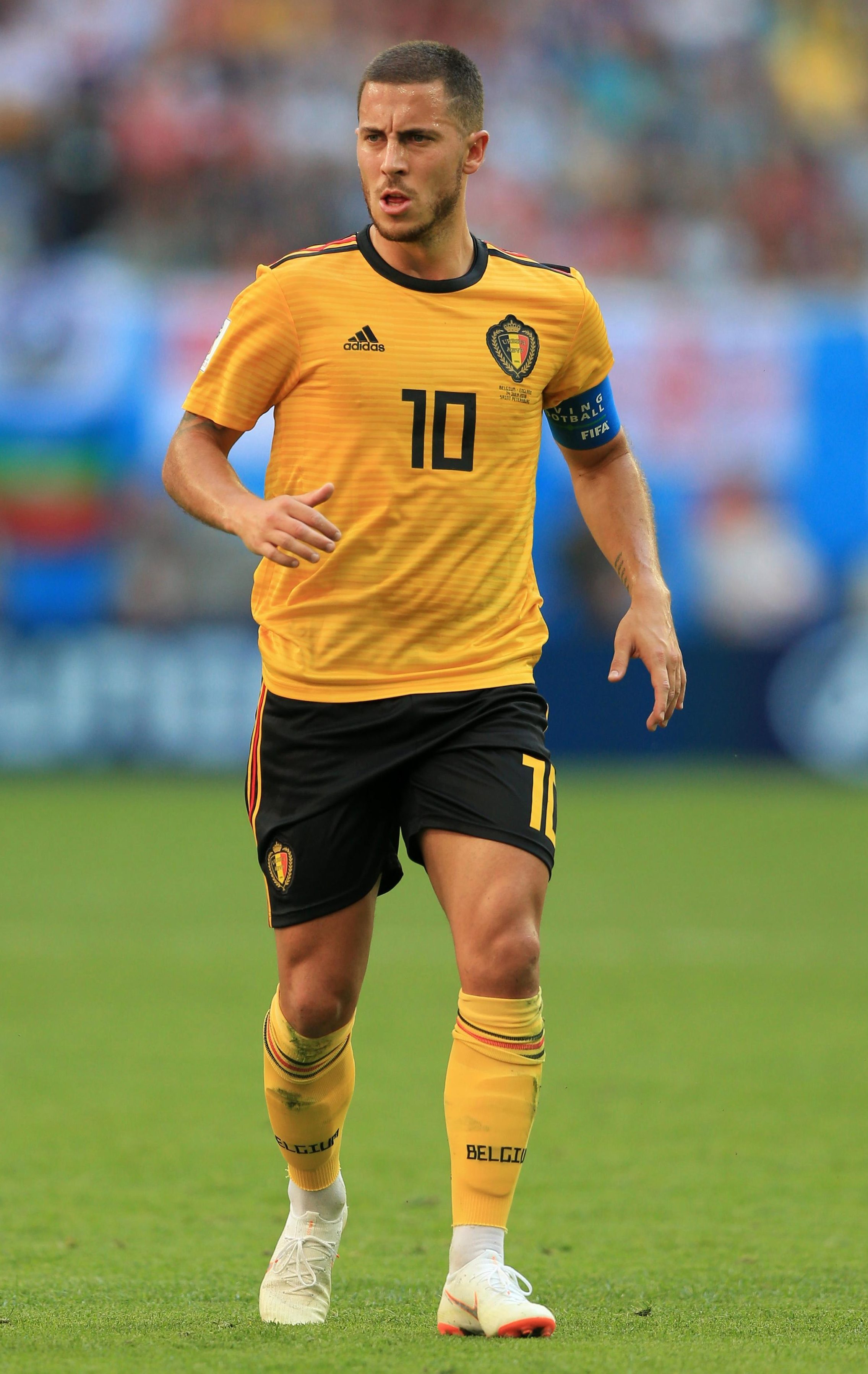 But the Blues insist they will not flog their prized asset.

And new boss Sarri is mulling over giving Hazard extra motivation for staying put by handing him the captain’s armband for the coming campaign.

The Italian is yet to choose his leader  and has several options.

Alternatives to Hazard, who skippered Belgium at the World Cup, are fellow Spaniard Cesc Fabregas and defender Cesar Azpilicueta. 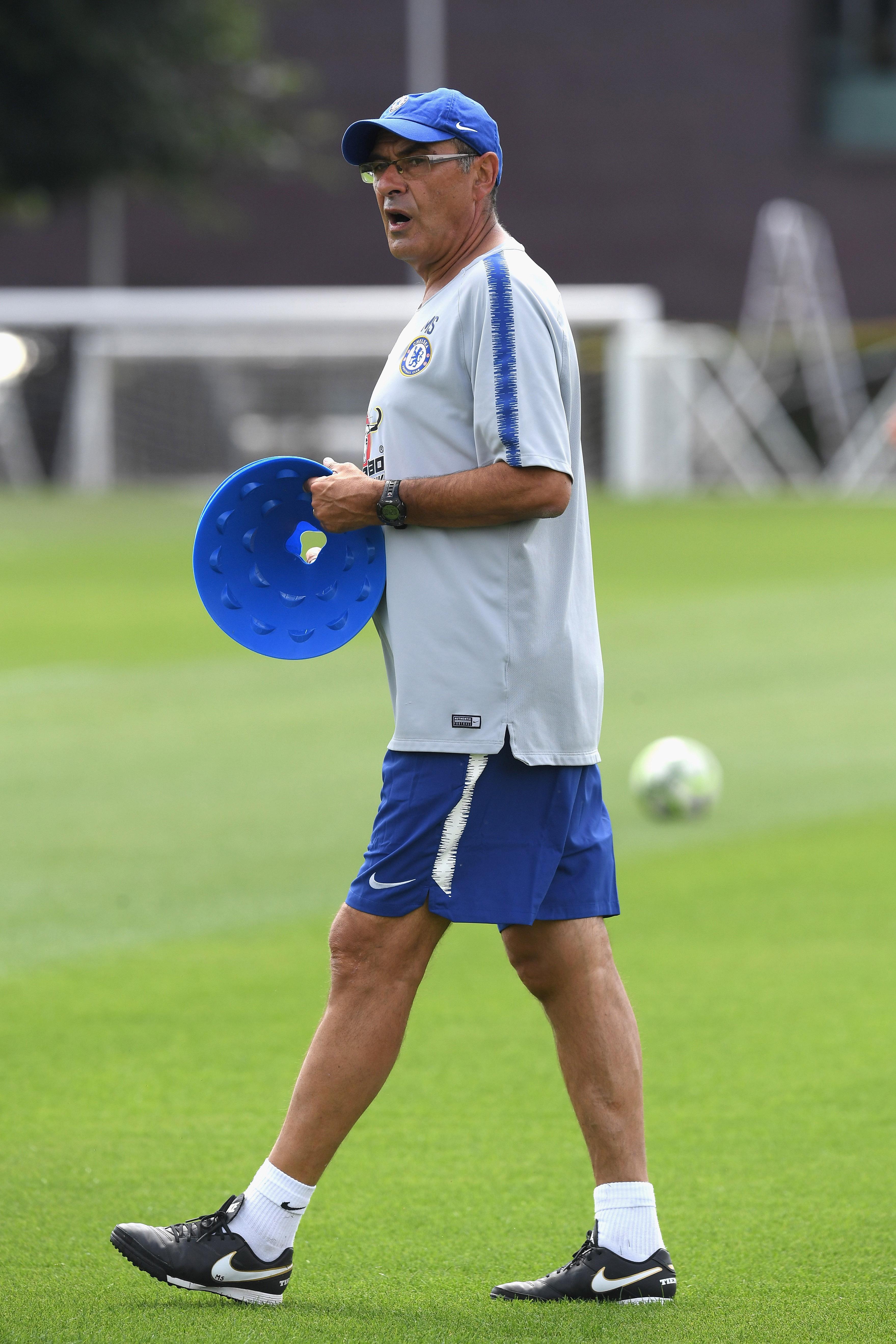 But, at 31, it is debateable whether the World Cup winner will play every week.

The same could be said for last season’s skipper, Gary Cahill.

The England centre-back, 32, may find himself warming the bench or even sold should a move for Juventus ace Daniele Rugani come off. 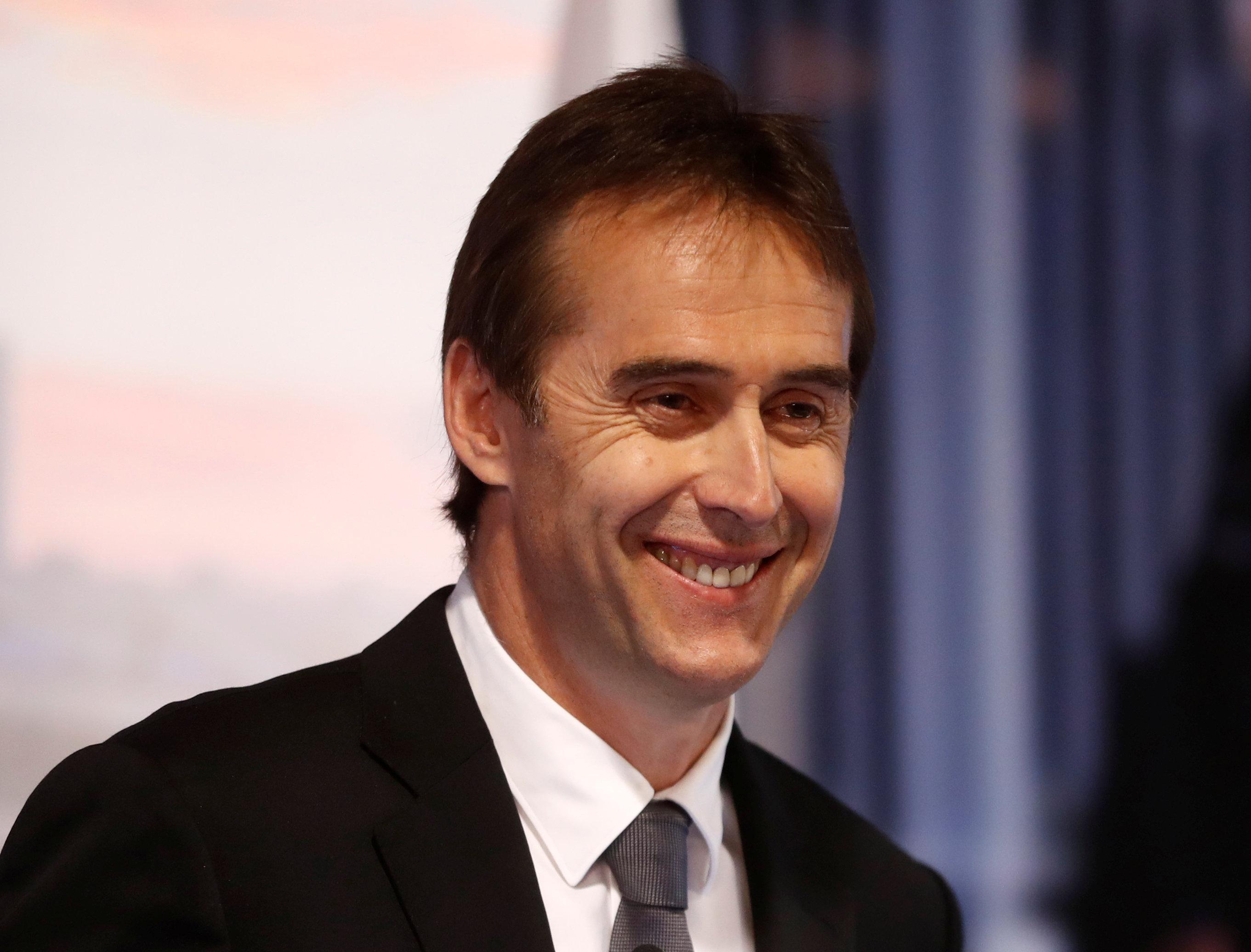 New-boy Jorginho would be a left-field choice for Sarri.

But he trusts the Brazilian-born Italy international, having signed him for Napoli.

That means they will miss tonight’s pre-season clash with Inter Milan here in Nice. 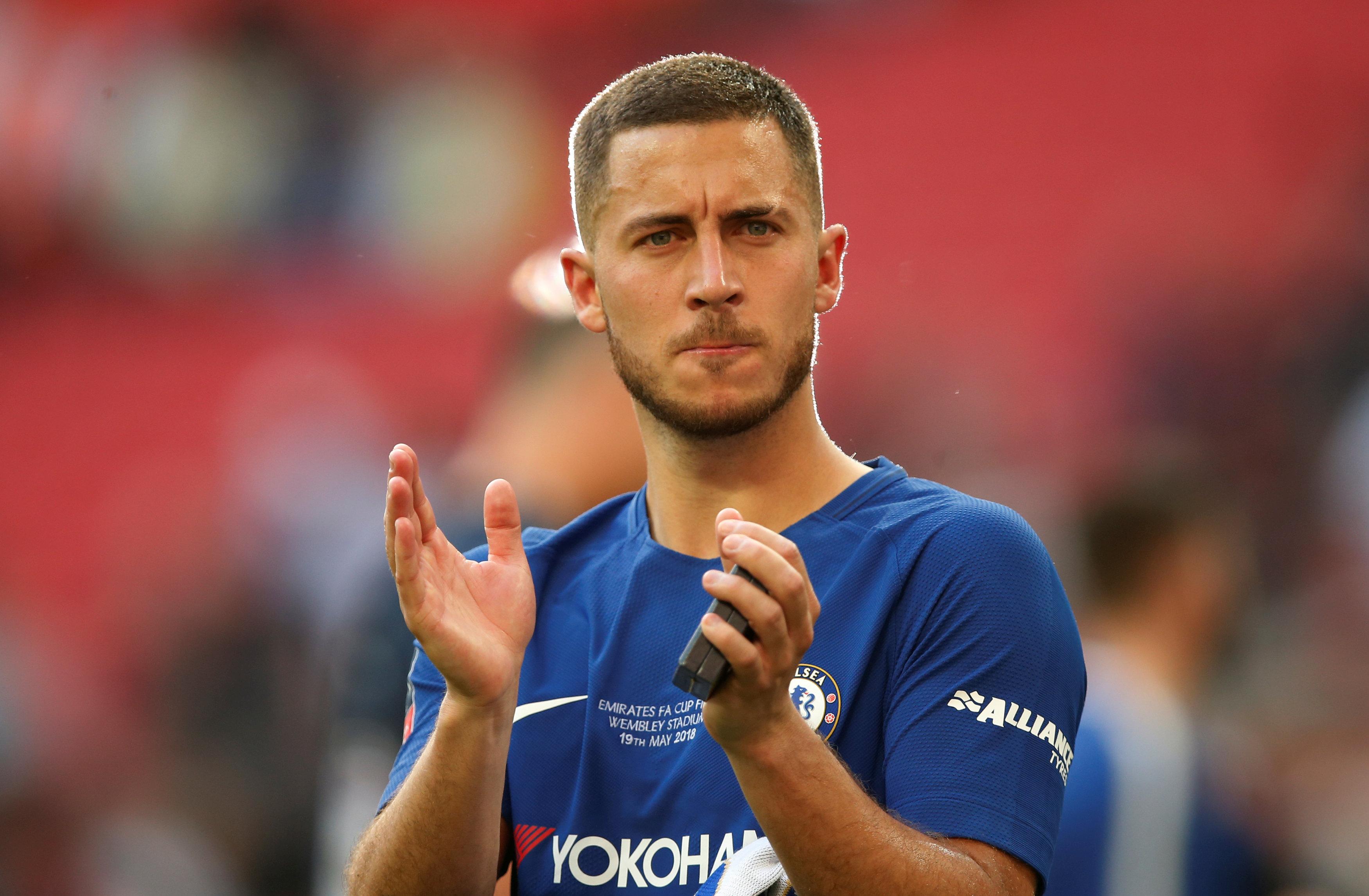 And new Blues No 2 Gianfranco Zola admitted: “It’s a problem for us and many other teams, so we have to make the best of it.

“The players are going into the new regime with a lot of attention, a lot of enthusiasm and this is very encouraging.”

Monaco last night confirmed they had beaten Chelsea to the £27m signing of Russia midfielder Aleksandr Golovin from CSKA Moscow. 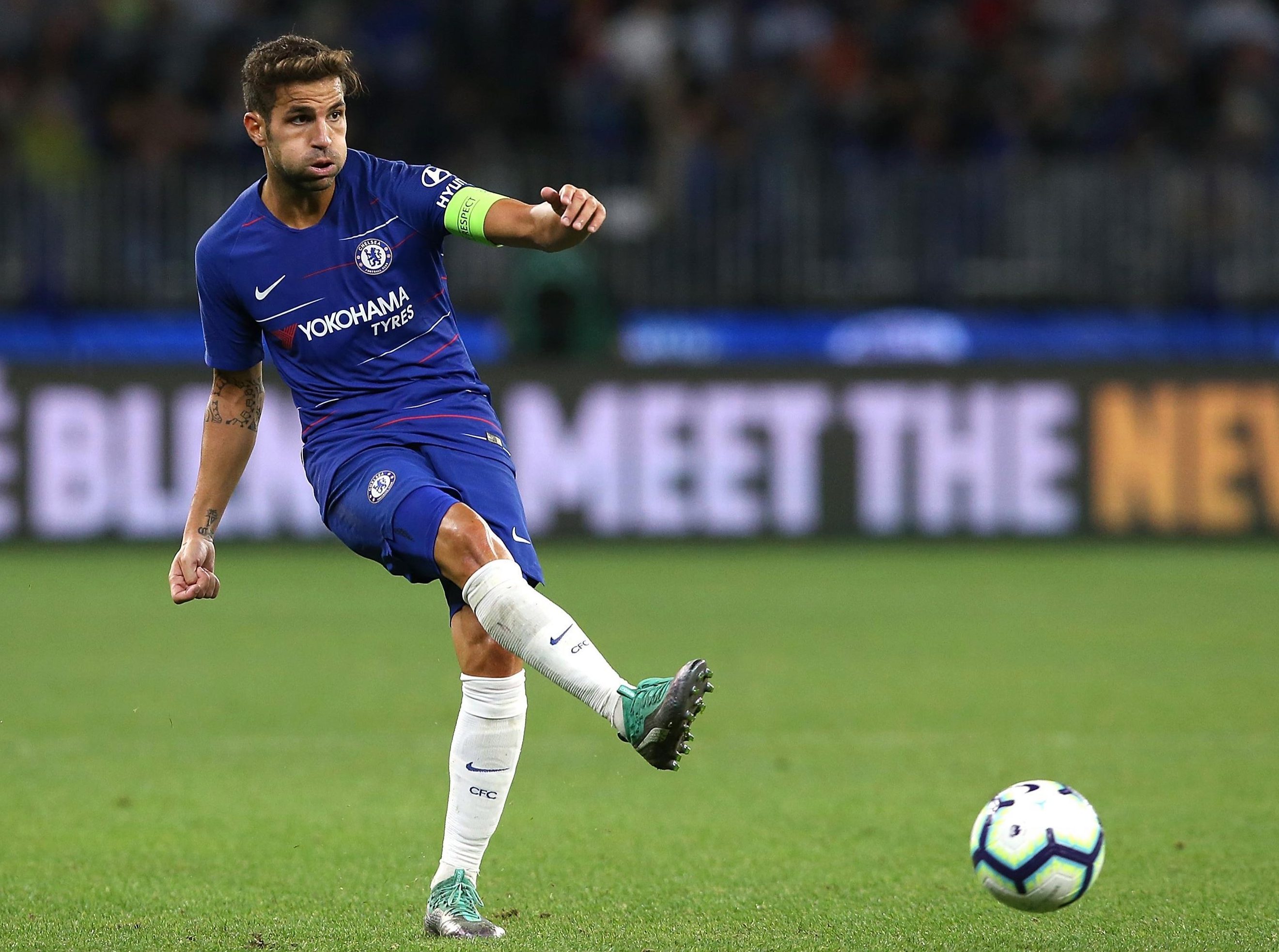