The Italian was spotted appearing to put a cigarette to his mouth as he watched his Blues side leave it late to beat Newcastle at St James' Park yesterday. 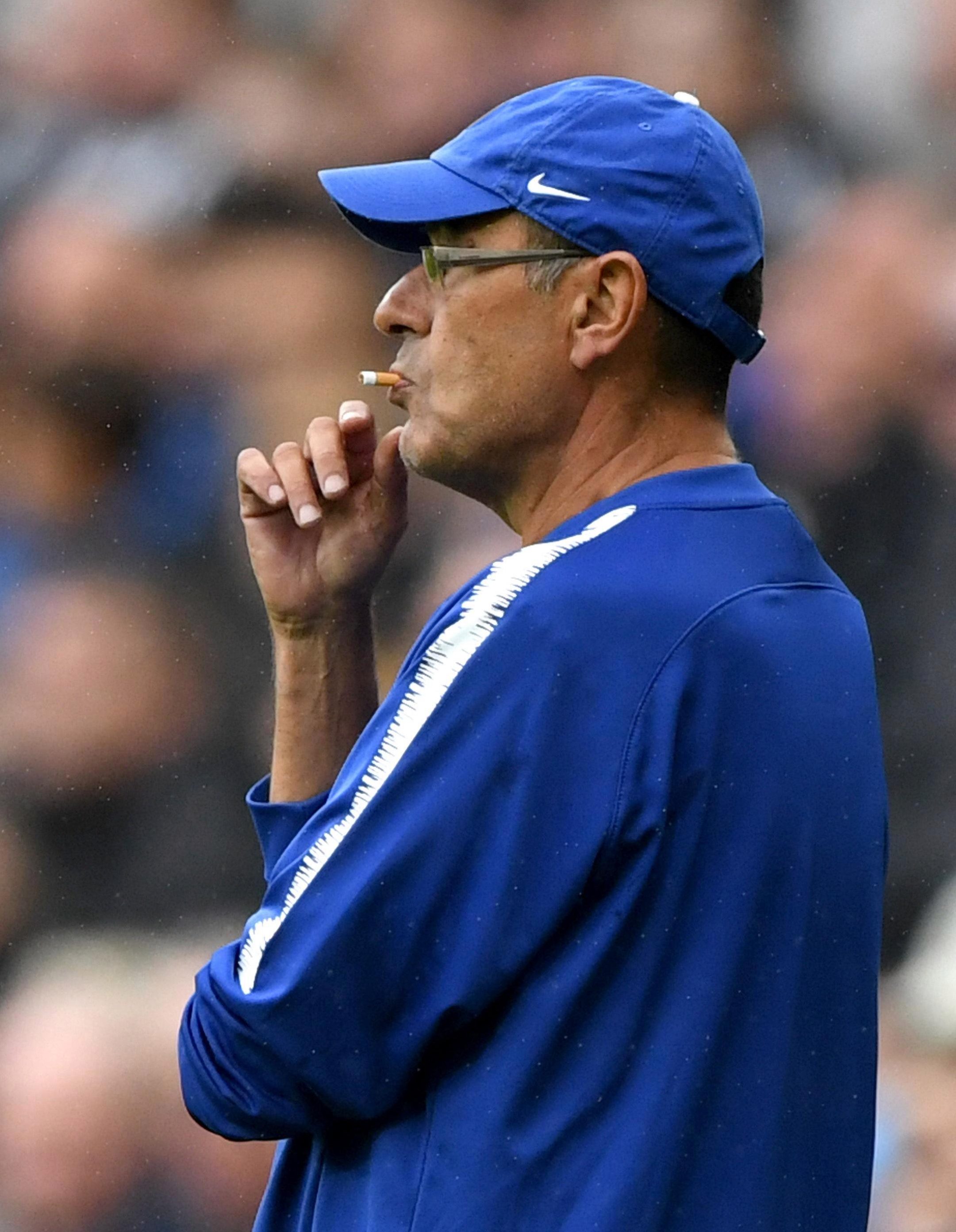 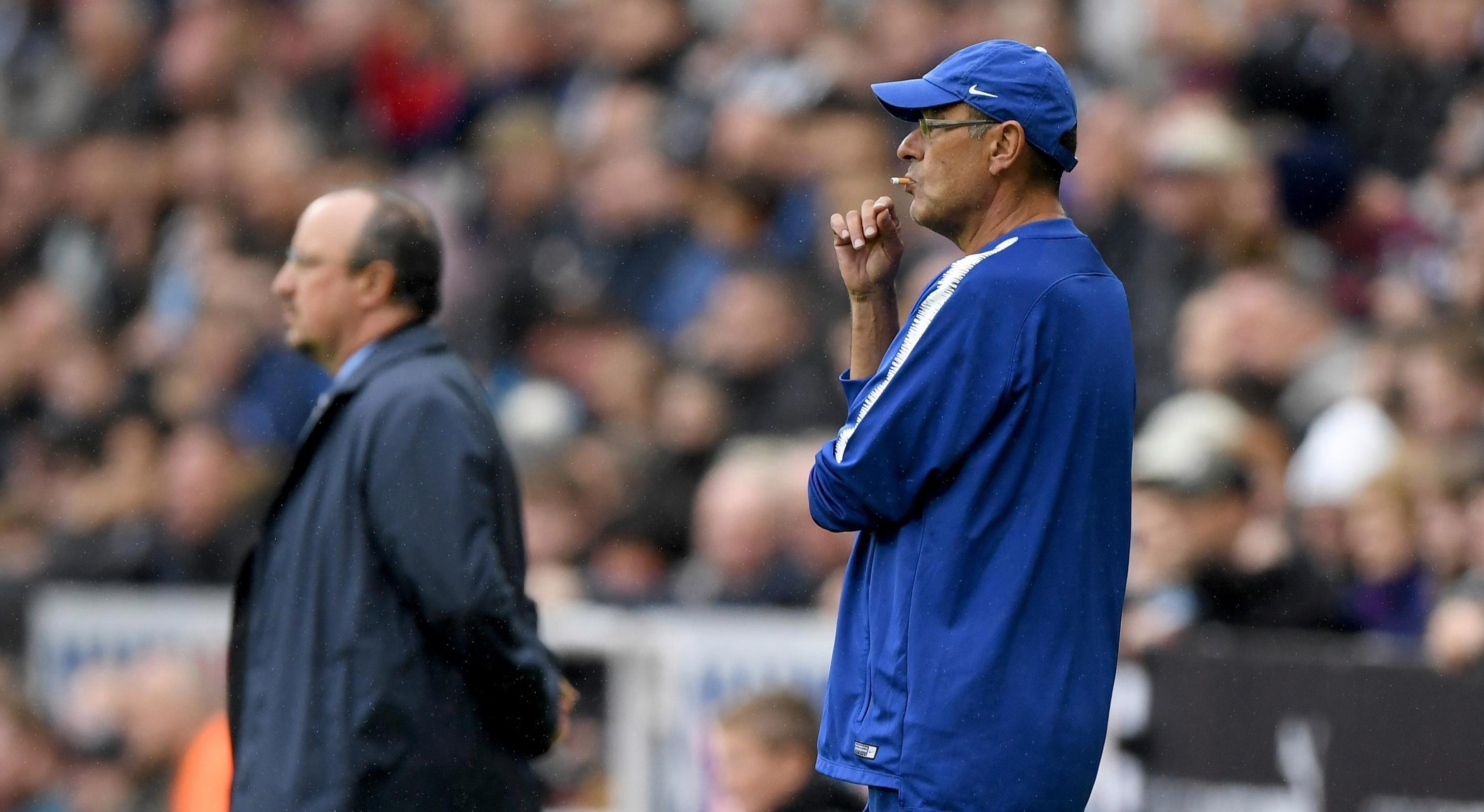 Chain-smoking Sarri, 59, was known to puff away on the sidelines during his time in Serie A, but laws in the UK have prevented him from lighting up in public places.

The ex-Napoli manager appeared to put a cigarette filter to his mouth – just as he had done during the Community Shield defeat against Manchester City.

It had been reported that Chelsea were looking for an area at Stamford Bridge where Sarri could smoke during matchdays.

And he was so desperate for a fag during the win against Arsenal, that he was seen clutching a packet of cigarettes. 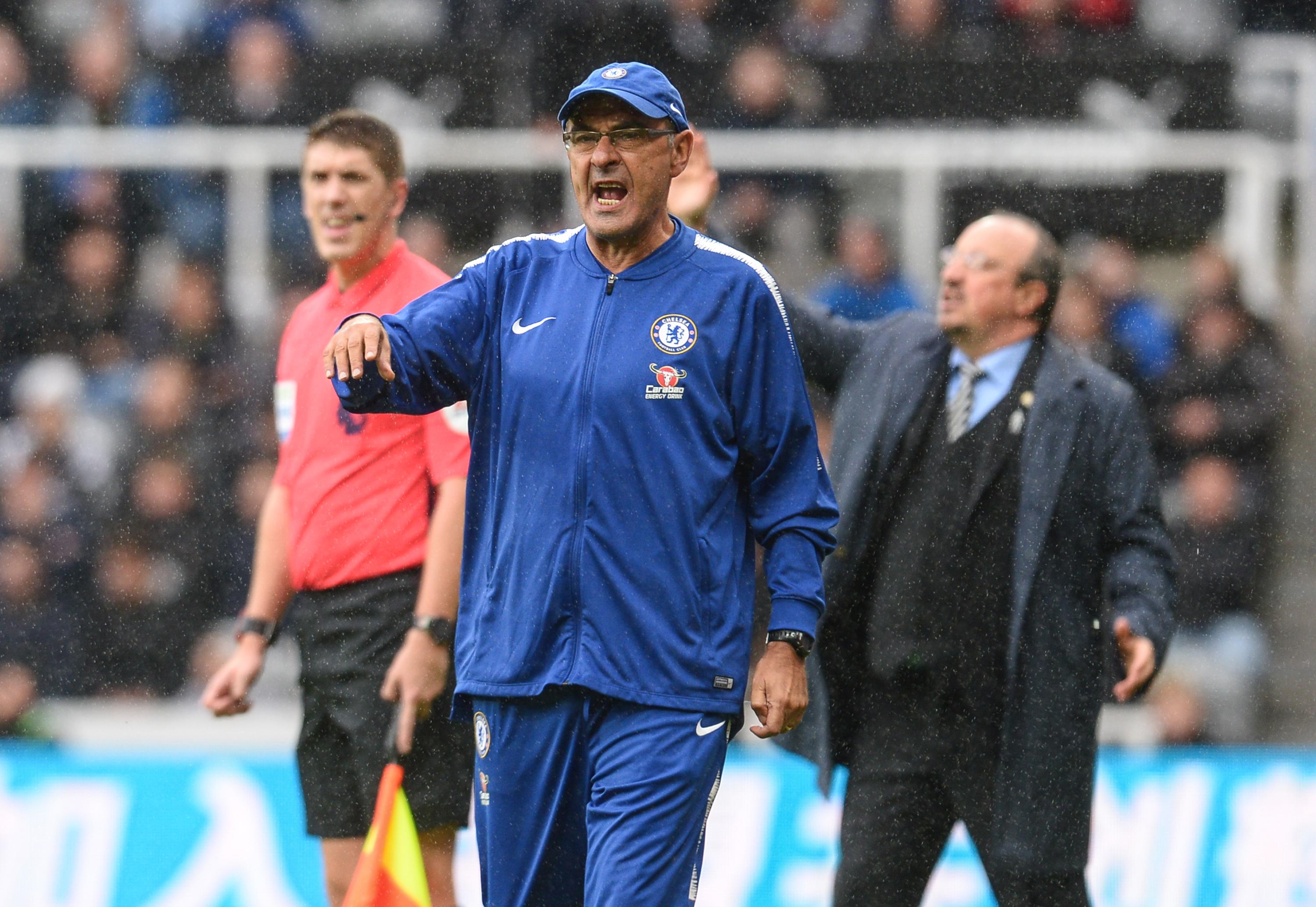 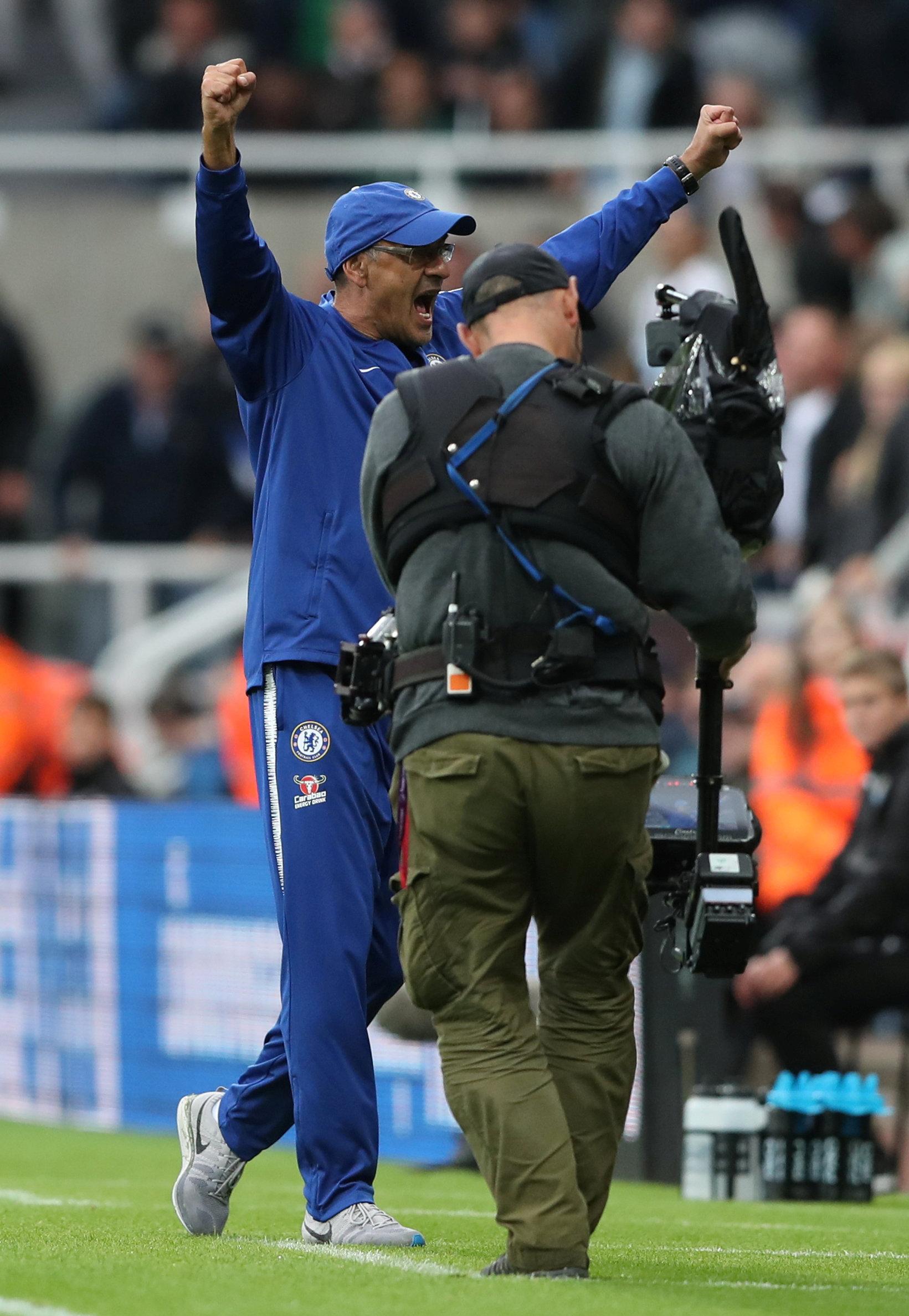 Following the match against the Gunners last week, Sarri revealed that he could even take a two-year break from smoking whilst he is in England.

He said: "I will smoke in the evening, not during the match.

"I am going to stop for just one or two years then I will start again."

Sarri would have been craving a cigarette desperately after Joselu scored a late equaliser for the Magpies to cancel out Eden Hazard's penalty.

But the West London side nicked it at the death after DeAndre Yedlin netted an own goal in the 87th minute to spark jubilant scenes from the visitors.

Despite Chelsea maintaining their 100 per cent record in the Premier League this season, fans were more interested as to whether or not Sarri was smoking a real cigarette.