CHELSEA could again send Romelu Lukaku to Inter Milan on loan next season, according to reports.

Lukaku is currently back at the San Siro for just this season after being desperate to return after an underwhelming year at Chelsea. 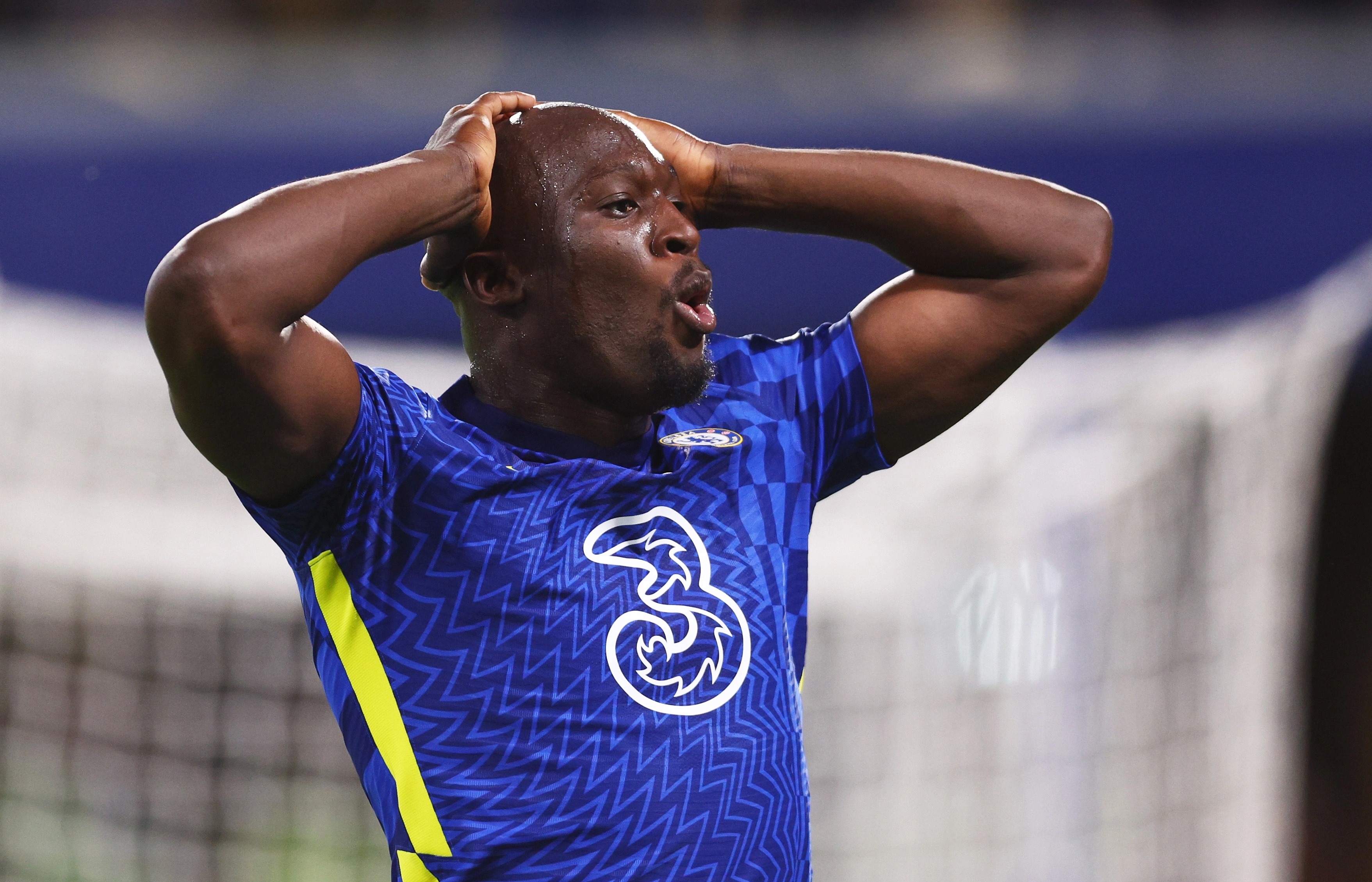 The Belgian was signed by the Blues in the summer of 2021 from the Serie A side for £97.5million.

But soon after he expressed his desire to go back to Inter Milan and journalist Gianluca di Marzio has revealed the two clubs will hope to find a solution to the Lukaku saga that could involve another loan.

DI Marzio stated: "He [Lukaku] did everything to return to Inter. I think Chelsea and Inter will find the best solution, maybe another loan, but I see his return unlikely.

"In this deal, Inter paid £7million for the loan and would pay another £9million for a new loan next year. The price would then go down more and more if Inter decided to buy him back." 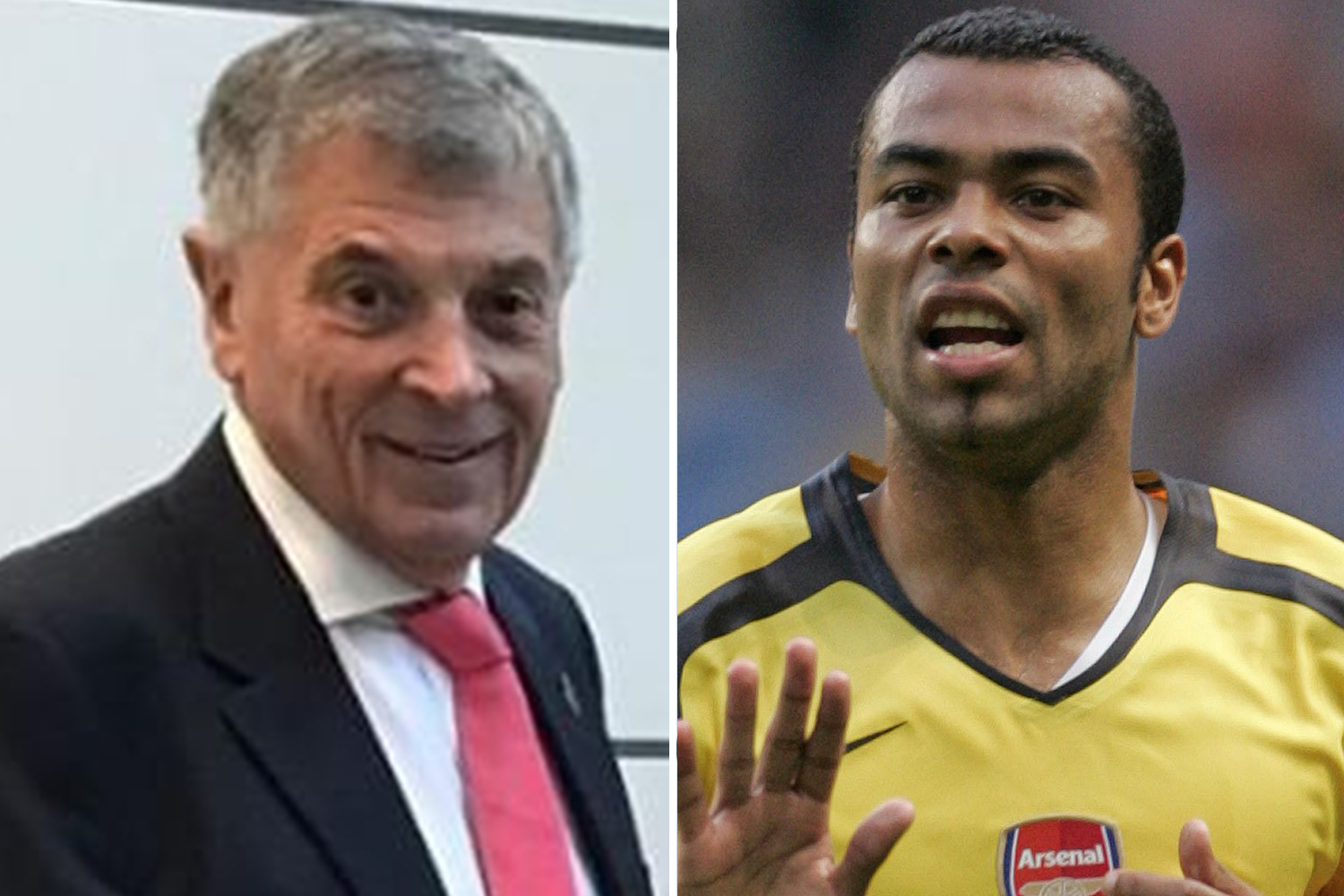 Reports also suggest that under Chelsea's previous ownership where director of football Marina Granovskaia was in charge, she wouldn't have allowed the 29-year-old striker to leave.

But as Lukaku is not a Todd Boehly buy he was willing to let him go out on loan.

The ex-Manchester United man is having a tough start to the season in Italy scoring just once so far as he battles ankle injury that has ruled him out recent matches.

His overall record for Inter is exceptional though having netted 65 times in 98 matches.

FOX IN THE BOX

Lukaku formed a deadly partnership with Lautaro Martinez and the duo fired Inter to a title win in 2020/21.

His form last season in West London was less impressive scoring 15 goals in 44 appearances as he complained that Thomas Tuchel's tactics didn't suit him.

It remains to be seen if he will be part of new Chelsea boss Graham Potter's long-term plans.