But now Keenan is looking forward to joining forces with him to try to achieve something almost as rare as a home defeat for Jose Mourinho — an Ireland Six Nations win in Cardiff. 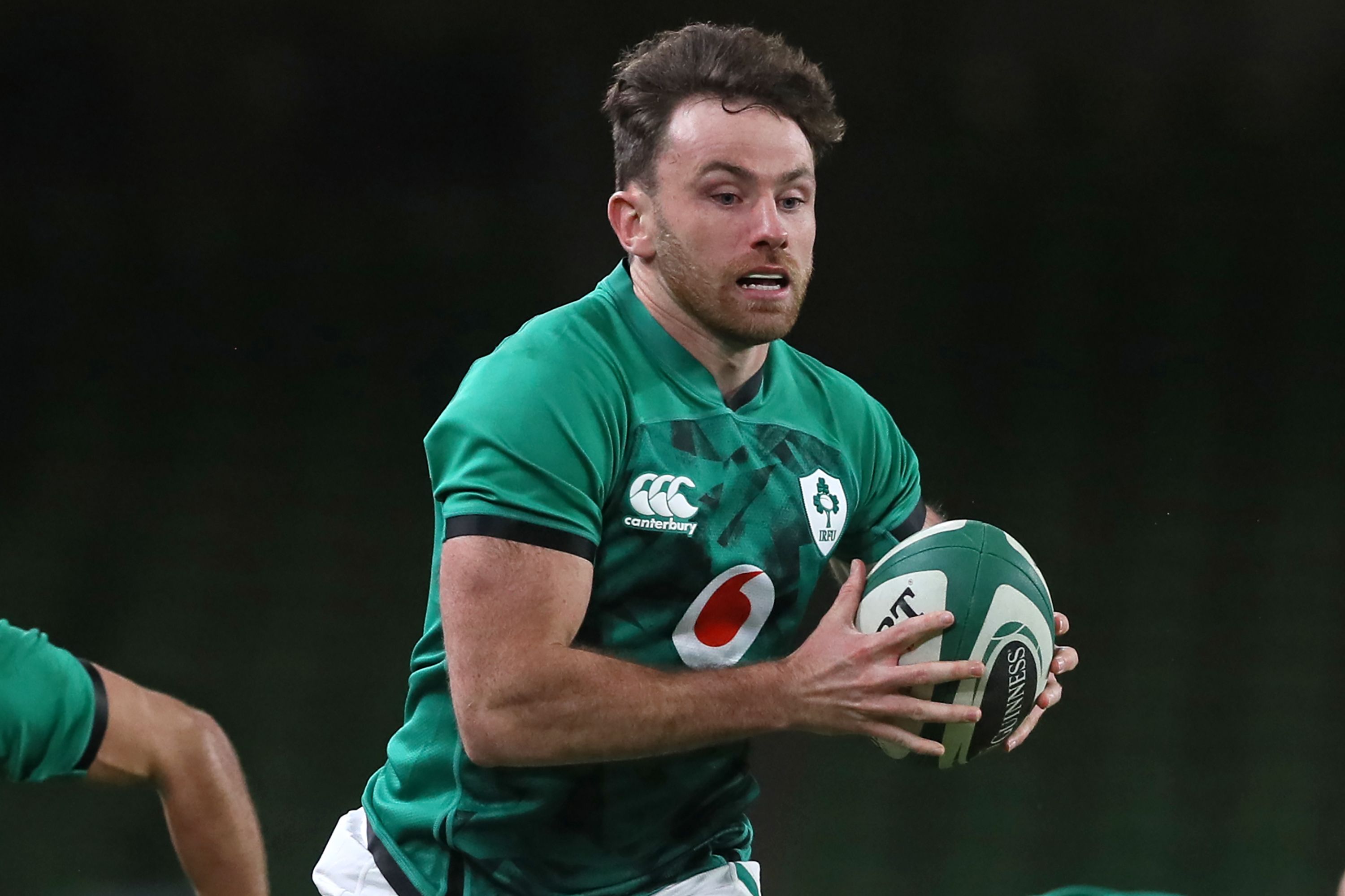 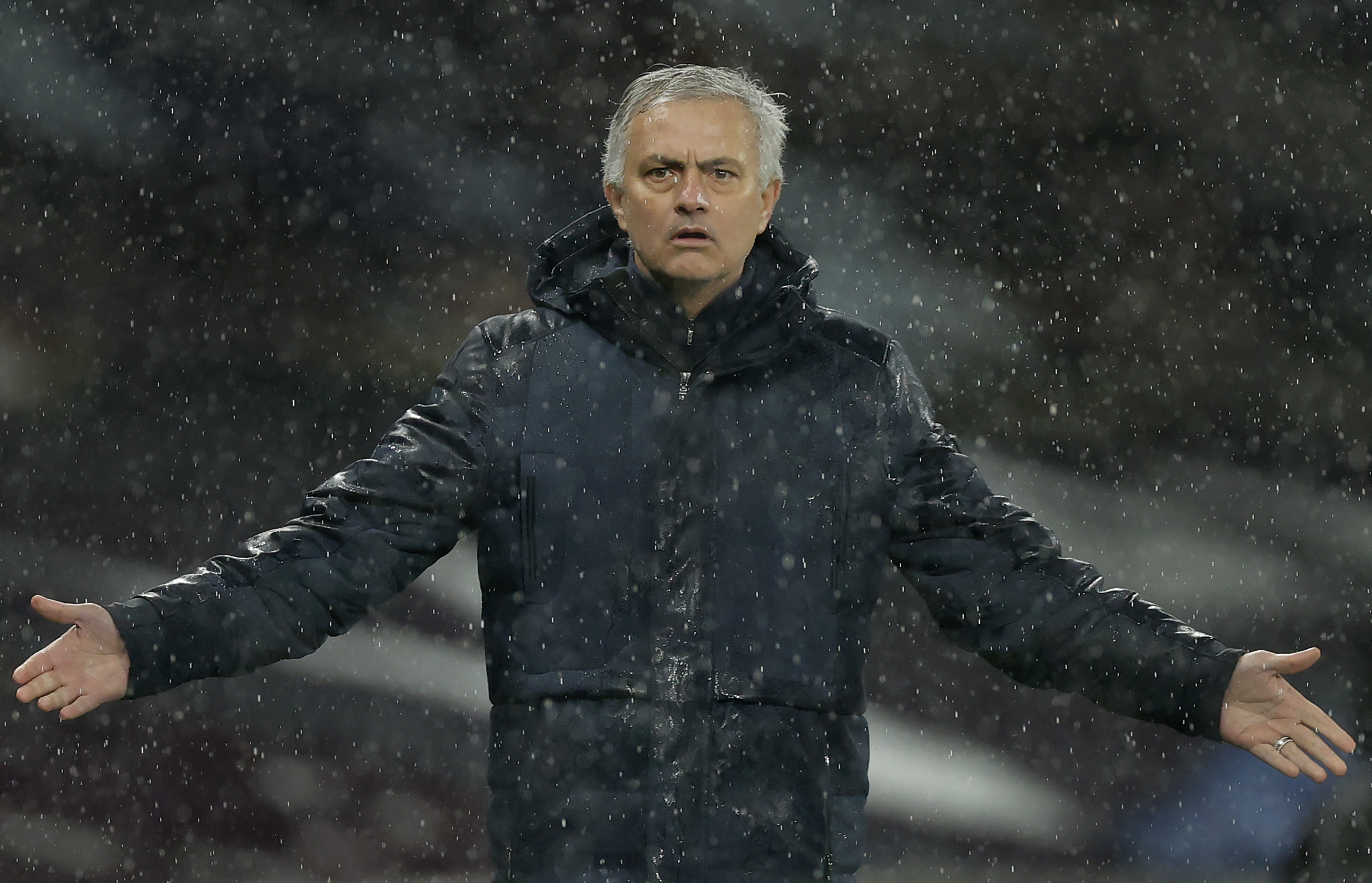 The Ireland full-back has revealed that the staggered Premier League programme has been helping to prevent cabin fever setting in in the Ireland camp.

He was happier with the outcome at Tottenham Hotspur Stadium than Ringrose was but they hope to be both smiling after their Championship opener tomorrow.

Keenan said: “Ah, look, we know how hard it is over there like, I think it was 2013, the last time we won over there, so they’re a serious side.

“They’re always so passionate when you play them over there so it’s such a tough place to go.

“I have never played there myself but the lads all rave about it and I was there in the World Cup when they hosted it.

“I went to that France-New Zealand game and then the Ireland-Argentina game, so they’re my only memories of it.

“It is some atmosphere but we will miss the fans this weekend.

"It will make for a different experience in the empty stadium.

"We know what it will be like, we are used to playing with no fans now.”

For Keenan, he is still getting used to Test rugby but the fact that he has again been chosen by Andy Farrell shows that he is a quick learner.

He was handed his Ireland debut in the rescheduled Six Nations game against Italy in October and has been picked to start in every match since.

The 24-year-old marked his first cap with a brace of tries and retained his left-wing berth against France the following week.

In the Autumn Nations Cup, he was deployed at full-back against Wales and England before being shifted to the right flank versus Georgia — against whom he scored another try — and Scotland.

And he has no complaints about being handed the No 15 shirt again and is happy to take on extra play-making duties.

Keenan said: “It’s probably my favourite position. You get a bit more action there.

“You get a good bit of involvement and a bit of a licence to get on the ball a bit more.

"You’re not waiting out on the wing for it sometimes.

"It’s good to have the two options and keep them open for coaches and selection.

“Playmaking is something I have had to work on.

"I think the Sevens is good for it. I played out-half with them and that really challenged me.

“I was an out-half in school up until fourth year and then I moved to the back three, but that was never at a great level.

“The Sevens sort of gave me good exposure at that international level. I know it’s a bit different, but it certainly tests your skills.

“I know Stuart Lancaster with Leinster and Andy here, they want the 15 helping out as much as possible, taking a bit of weight off the 10 and 13’s shoulders — having a two-sided attack and keeping the options open.

“Defences are so good at the moment so it’s about picking the times to go wide.

"It’s about earning the right to get there and sometimes it’s about playing through them.

“It’s finding that balance and the more options you have with it, the better chance you have in breaking those defences down.”

LEARNED FROM THE BEST

With Rob Kearney now Down Under with the Western Force, Keenan has not been able to pick the brains of Ireland’s best full-back of the professional era of the ins and outs of the position.

But he admitted the veteran was a big help in showing him the ropes during his final days with Leinster.

Keenan said: “He gave me a lot of advice towards the end of the season with Leinster, and then as I came on to the scene with Ireland in the autumn.

“Even when I did get the nod over him in the semi-final and final of PRO14, or the Saracens game, he was very supportive, he takes you under his wing a bit.

“He knew his time was up in terms of Leinster so he was happy to give back as much as possible, not just to me but to lads like Jimmy O’Brien, Jordan Larmour and others.”

And he knows this weekend that he will be up against someone else who could teach him a thing or two in Leigh Halfpenny but he is relishing the challenge.

Keenan said: “He’s some player in fairness, he’s as solid as they come back there.

“He’s such a rounded player, isn’t he? He’s got the Lions experience, he’s got however many caps.

"So yeah, it will be cool coming up against them. But I played against him the last time in the autumn so I’m familiar with him now.”

The former promising soccer and Gaelic football player is now more comfortable with his surroundings in camp compared to when he first came in last October.

He said: “I know what to expect now. I know the environment.

“Getting a good run of it, that’s what you want as a player.

"You want continuous games and I’ve been lucky to have been injury-free for that period and managed to keep my hand up and keep my name in there.

“We’ve had a tough week training so it’s been intense period but we’re starting to get a lot more cohesive and building nicely towards this so I think we’re ready for it now.

"Our focus is just on this game and getting through it.

“I think if we put in a performance the result will look after itself, really."

And while Wales star Josh Adams was ruled out of the game after breaching Covid-19 protocols to attend a family get-together, Keenan claimed he had no problem staying in the team bubble.

He added: “In fairness we train until quite late.

"We mightn’t be getting back until five o’clock so they can be long days and then you’re looking at video, at training and you might be looking at opposition.

“Then you might have the odd team meeting or the social committee are doing a good job keeping us busy with a few socially distant Covid-safe games and things to do. 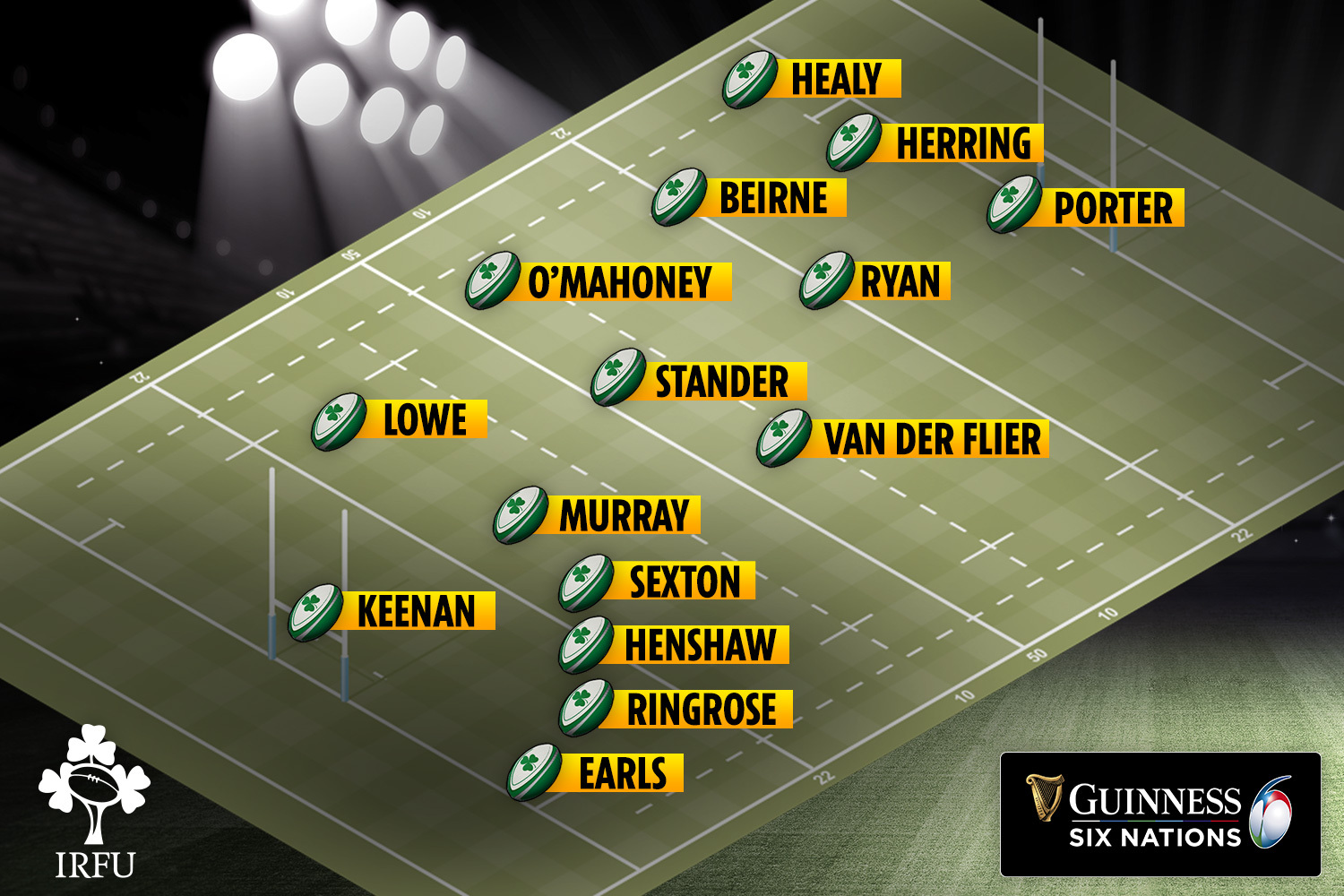 “The Premier League is on as well. There was a few of us watching the Chelsea v Tottenham game there.

"I’m a Chelsea supporter so it’s handy having that sport and it keeps your mind off things.

"It’s a bit of banter, slagging rights. I know Garry is a Tottenham supporter so it’s good to get one up on him.”