But if Russian owner Roman Abramovich decides to walk away, they could find themselves with a far bigger problem to worry about. 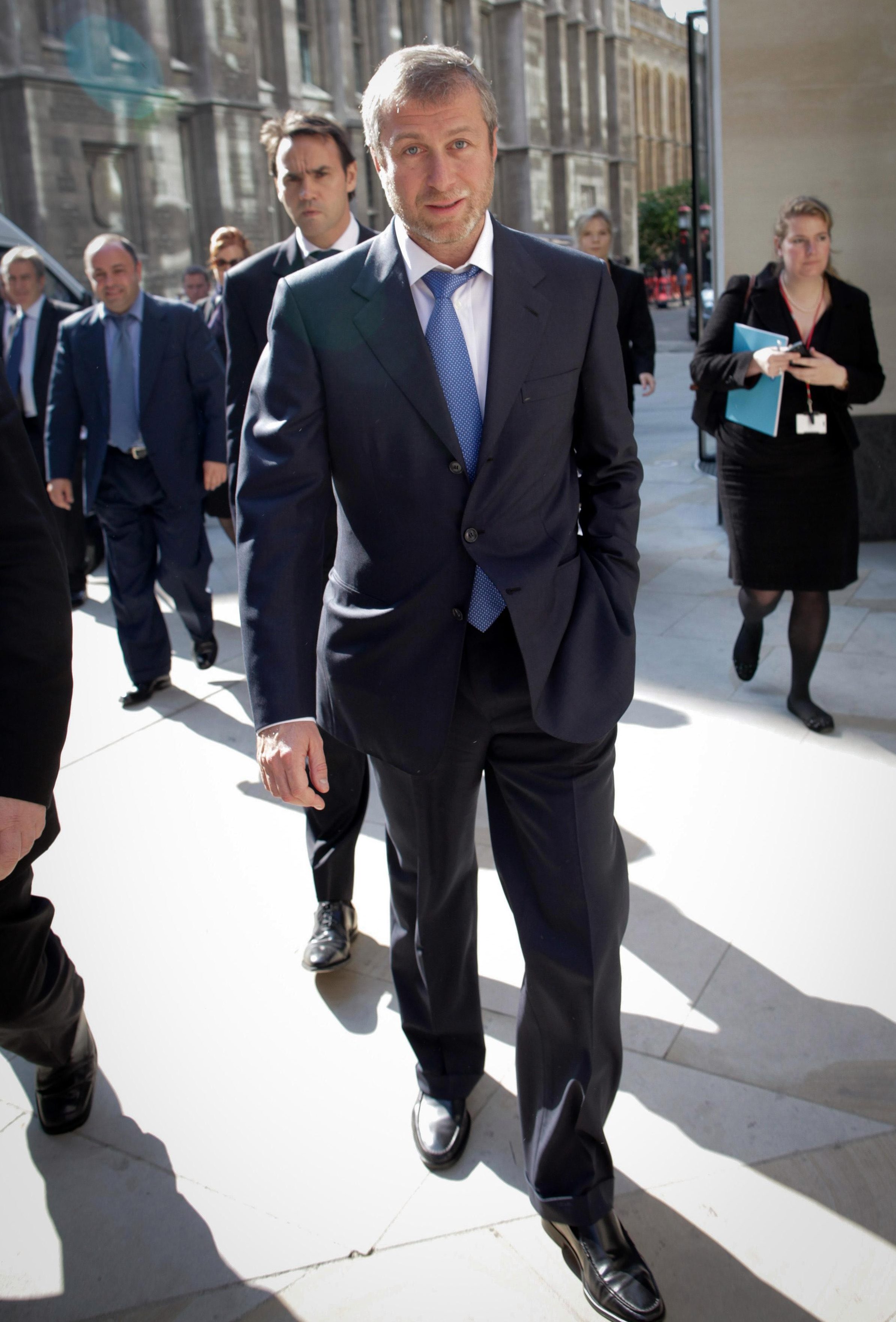 Should the Blues end up in new hands, I genuinely feel the celebrations at keeping Hazard will be short-lived.

If Roman did cut and run, I believe it would be a disaster for Chelsea FC — full stop.

Not just the club, either. The whole area, because you cannot undervalue or underestimate the impact he has had on the place.

I’m not about to turn this into a political rant but when his visa was turned down my blood was boiling. 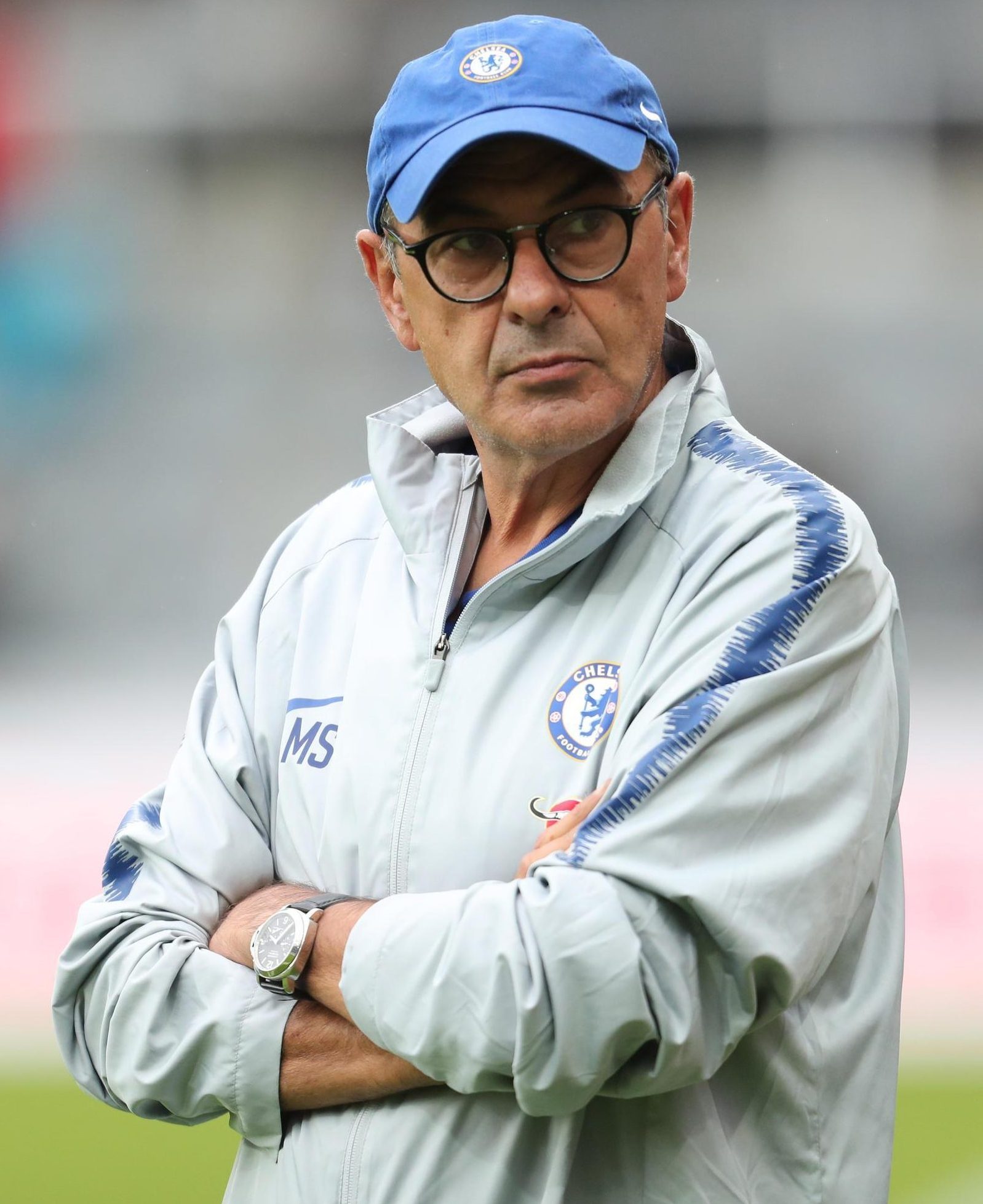 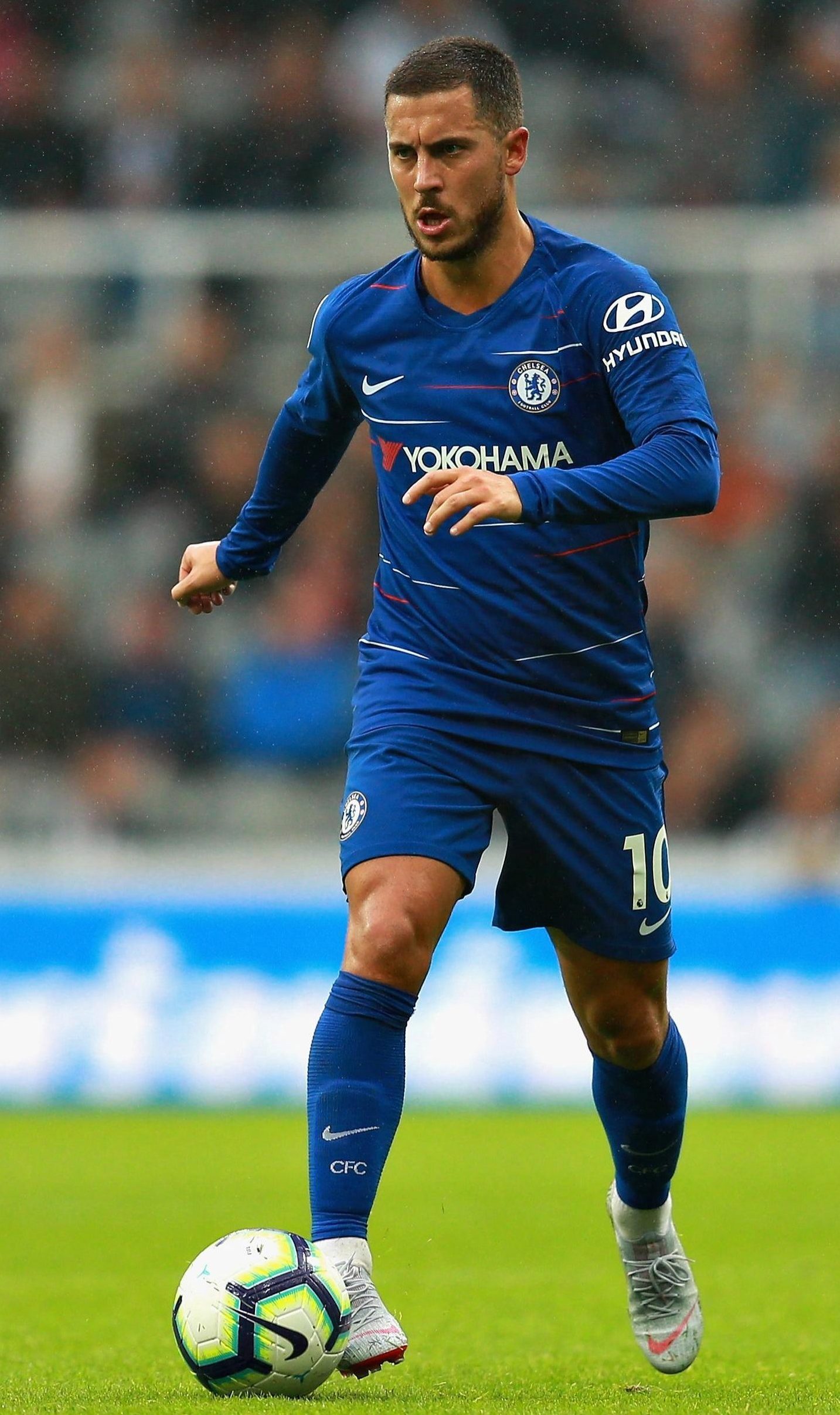 This isn’t just any Tom, Dick or Harry wanting to come for an easy life but not prepared to put anything back.

With Abramovich, it has been the exact opposite.

Of course, he has pumped hundreds and hundreds of millions into the club, the facilities, the team and the rest.

And of course he has been rewarded with silverware on the field — 15 major trophies in the 15 years he has owned the club.

But it goes beyond that. Yes, I know Chelsea is a rich area anyway but he has developed West London, created so many jobs and, by association raised money for the country.

He’s not fleecing the country. He’s not keeping a low profile and he’s not an owner in it for the money who you never see at games. Well, not when he was allowed in, at least.

He’s not like Mike Ashley, the owner of Sunday’s opponents Newcastle, who keeps his money in his pocket and forces his managers to work on a shoestring budget. 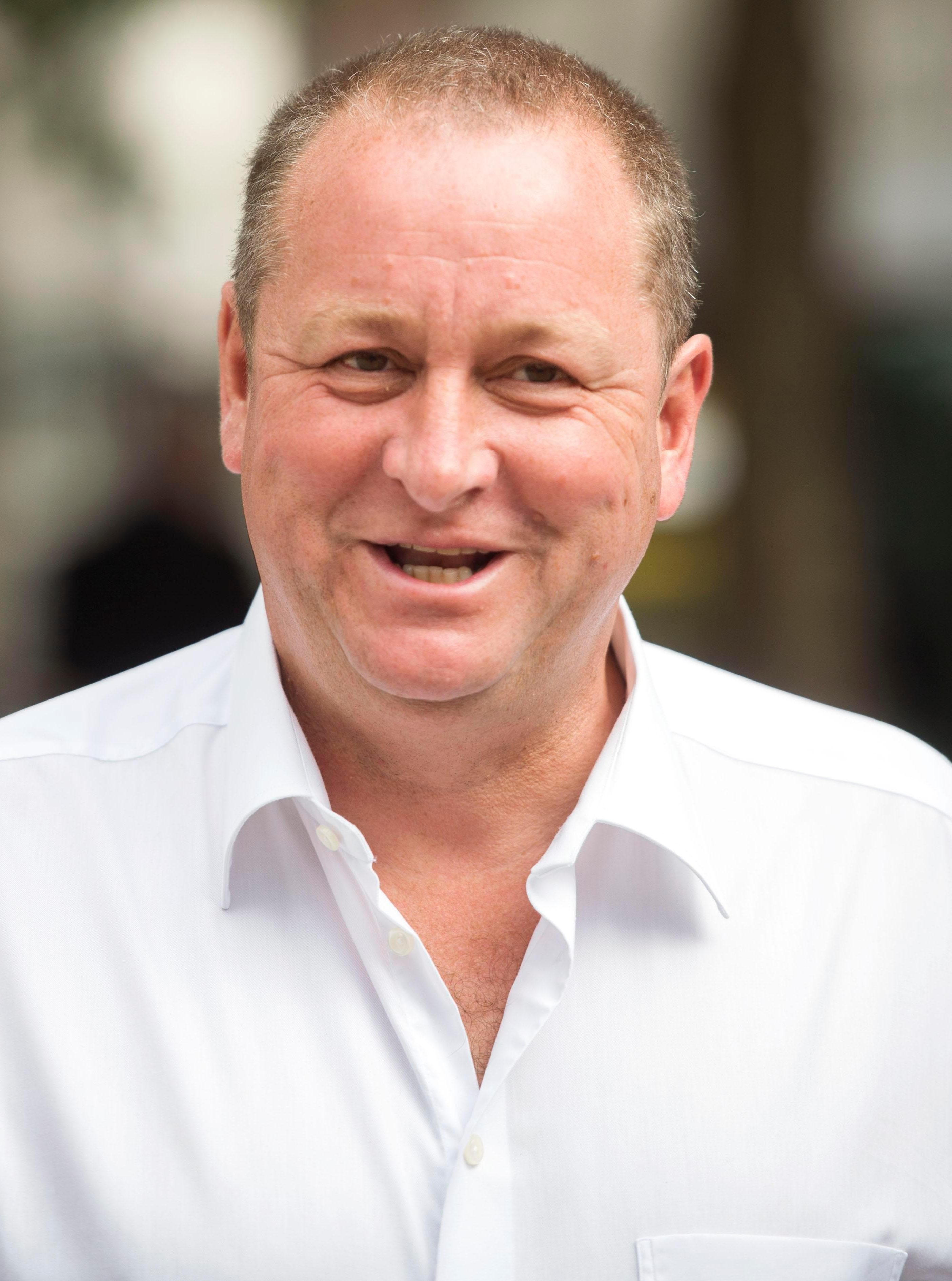 He’s not like Stan Kroenke — who was only after total ownership of Arsenal so he didn’t even have to speak to the fans.

Yes, Chelsea operate under a stricter financial control than when he first took over and threw cash around to bring in the best.

But that was always going to happen — and it’s not as though all those Stamford Bridge bosses haven’t been able to spend big.

I know he has got through a few managers in his time but there are never any shortage of takers when the position is available. 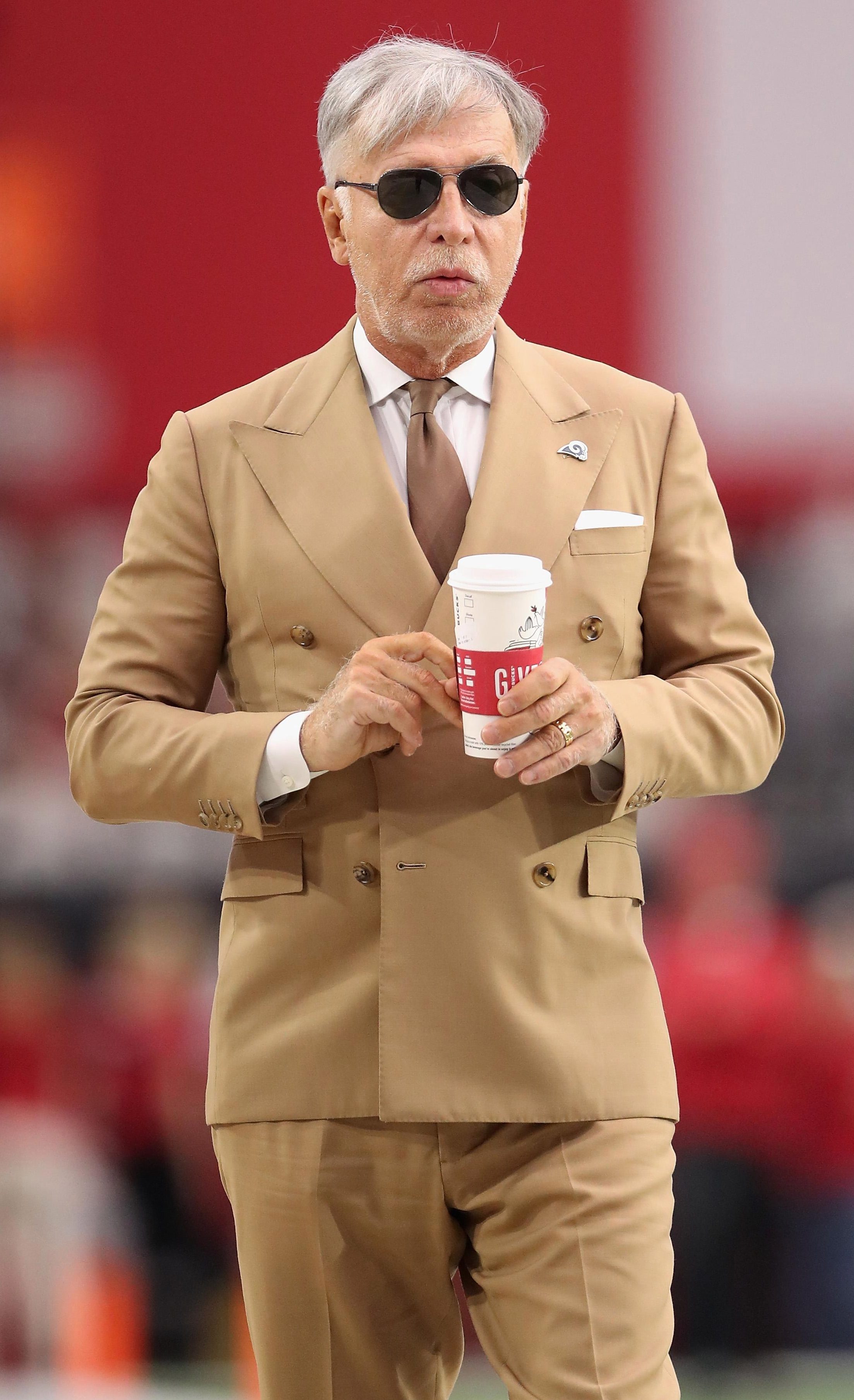 And Abramovich looks to have pulled another rabbit out of the hat in appointing Maurizio Sarri.

The way Chelsea have started the season under the Italian has only confirmed my belief that they will be in the mix this time.

They will clearly do it the way Abramovich loves too — with entertaining, exciting football which will always put backsides on seats.

How much longer one of those backsides will be Roman’s, though, now looks open to debate and if he goes that could have dreadful repercussions at Stamford Bridge. 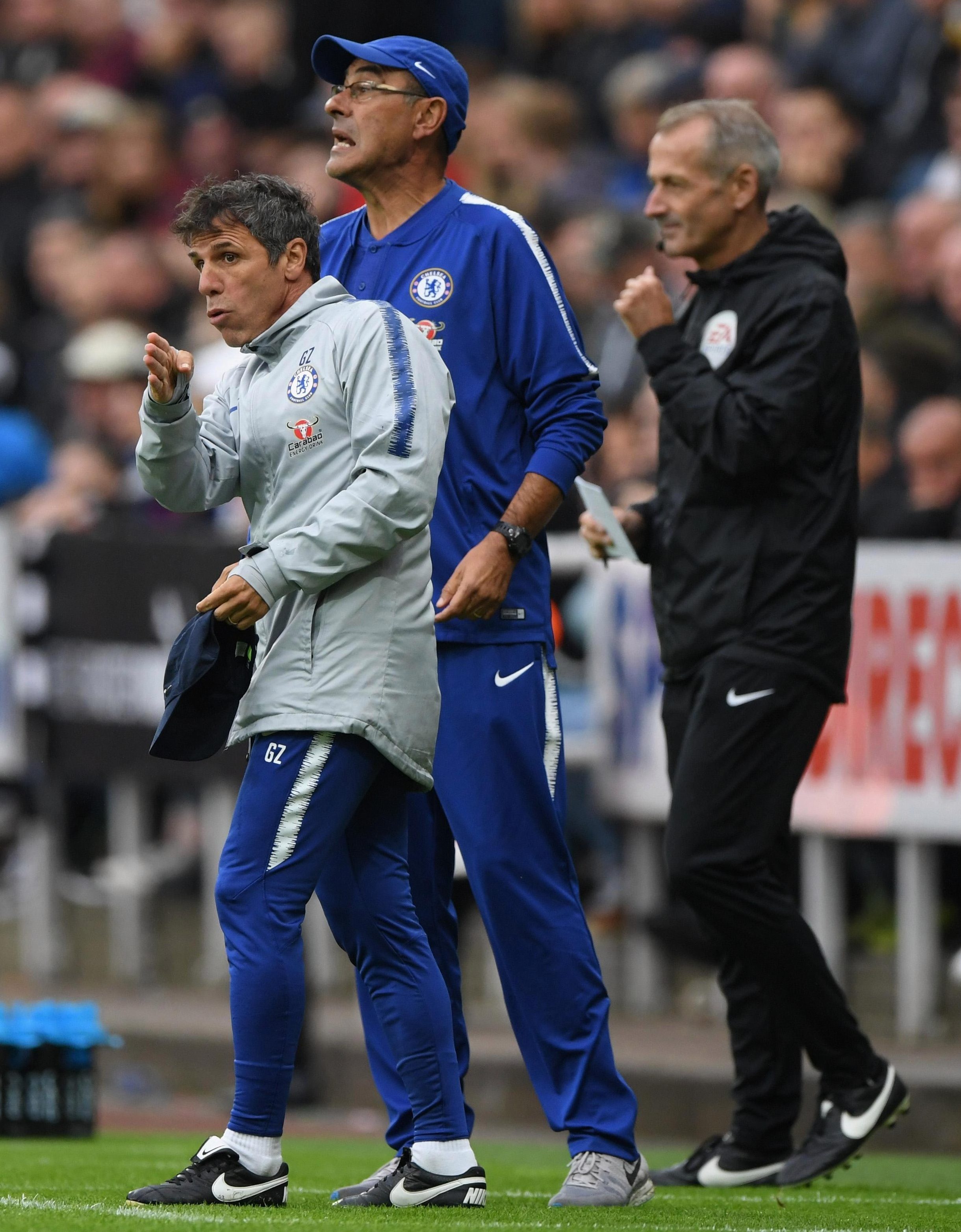 I just cannot understand why he was refused the visa.

It is total disrespect for someone who deserves so much more — and you certainly won’t find any Chelsea fans disagreeing.

Make no mistake, they will suddenly find themselves in a hugely precarious position if he decides he’s had enough.

And while that may put a smile on the faces of opposition fans, for English football in general it is a shocking thought.

There have been and will continue to be enough dodgy owners of clubs — we cannot afford to be ushering the good ones out of the door.

ALL those critics who looked down their nose and slaughtered Rafa Benitez’s tactics on Sunday need to get real.

They were queuing up to have a pop at the Newcastle boss for being negative against Chelsea.

Each player in a blue shirt cost an average of EIGHT times more than their counterpart.

With a stat like that, you have to ask yourself how Toon are expected to compete. 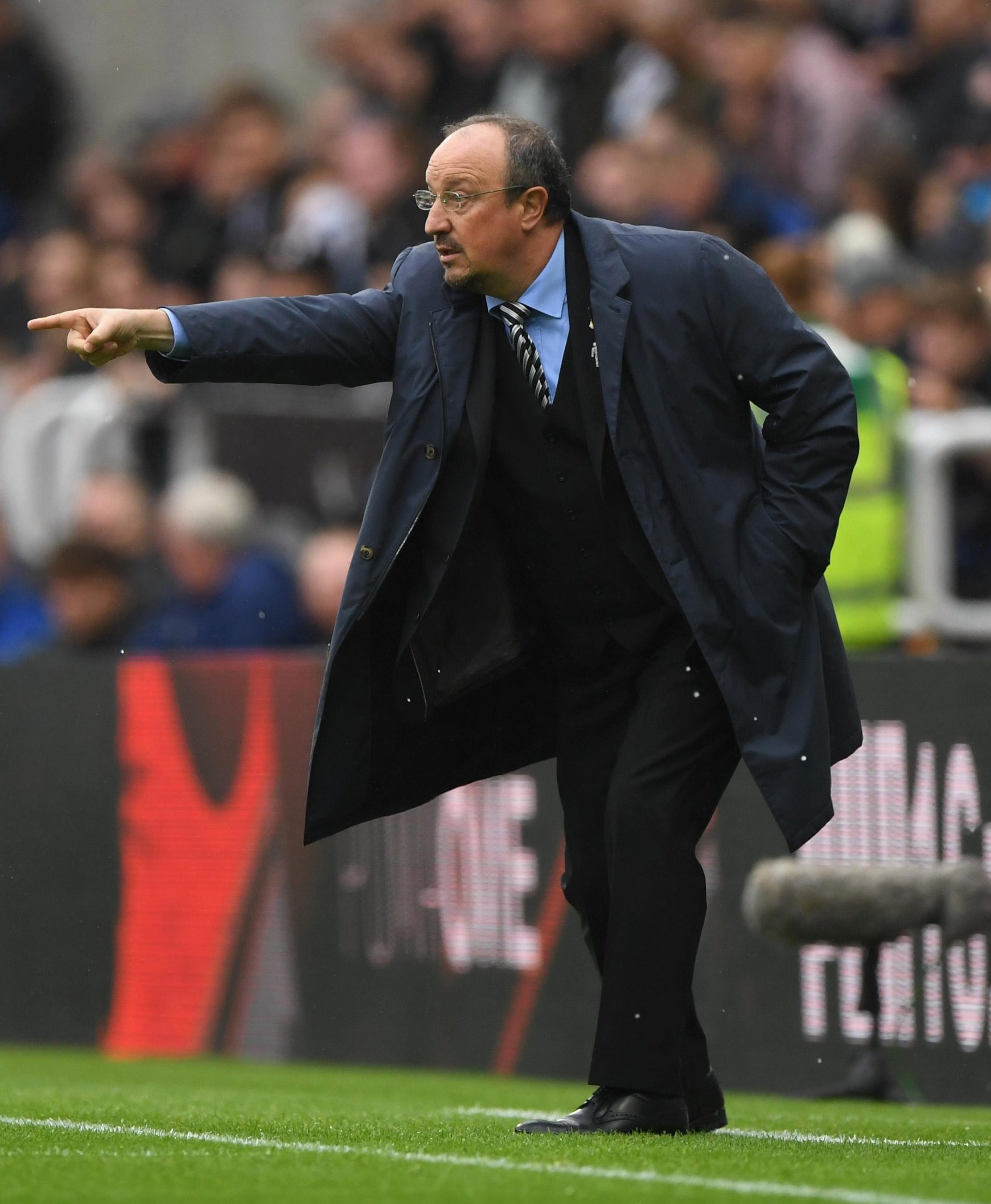 Last season — one when many tipped them to go straight back down to the Championship — Benitez led them to tenth, which makes him a football miracle-worker in my book.

In May, owner Mike Ashley vowed “every penny generated” by the club would go to the manager for strengthening.

That’s £123million from their finishing position and TV money for starters.

On top of that they also made a net profit of almost £30m in transfers this summer — yet Rafa only had around £40m to spend. 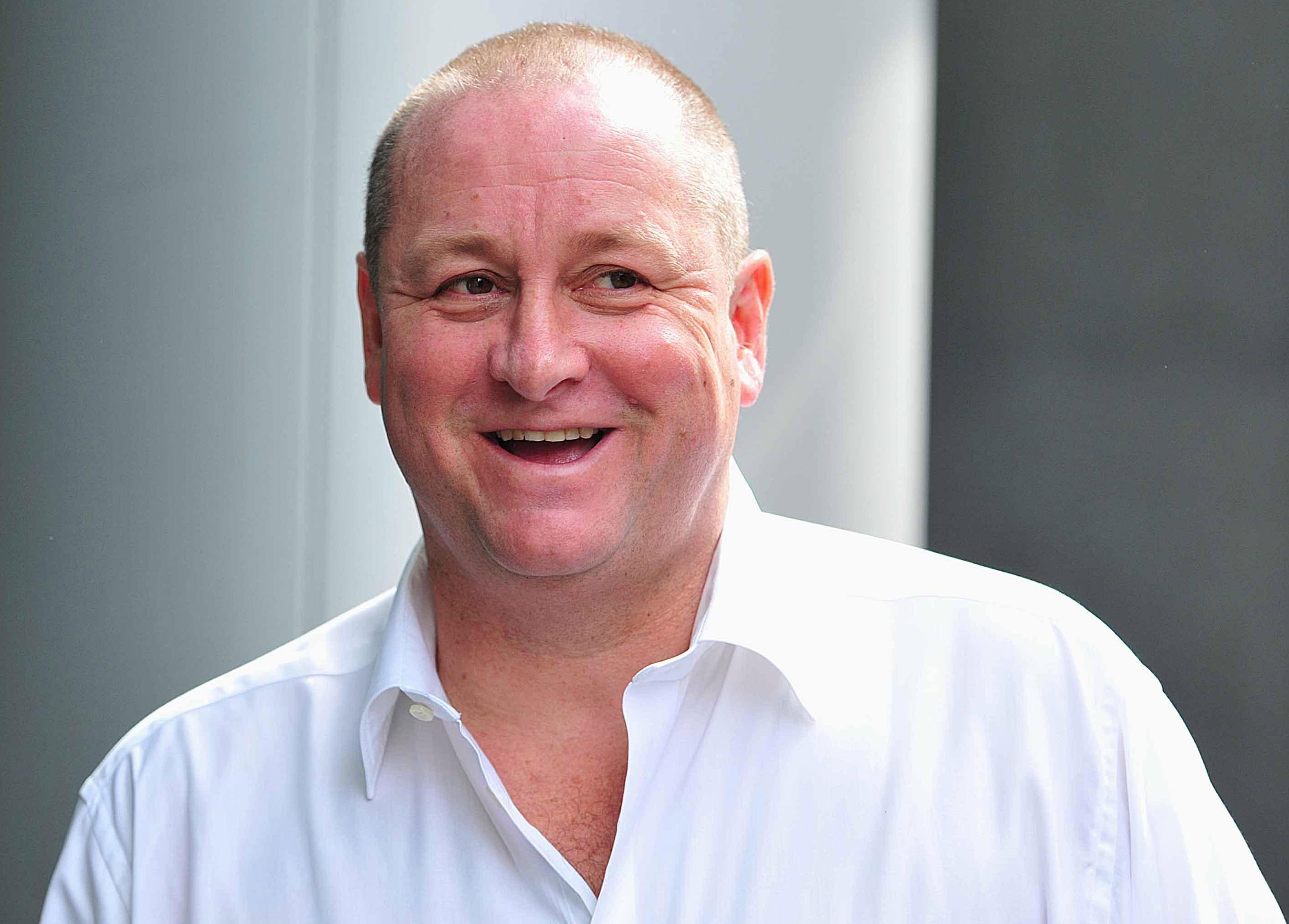 The fact he was scrimping and saving, having to deal in bargain buys and loan signings, is nothing short of embarrassing for a club of Newcastle’s size.

So don’t tell me he was out of order trying to shut up shop to get something from the Chelsea game.

The only ones guilty of that are those who believe his tactics were wrong.

They should know better.