The Times claims some were heard chanting at former Tottenham winger Andros Townsend during Chelsea’s 1-0 win at Selhurst Park. 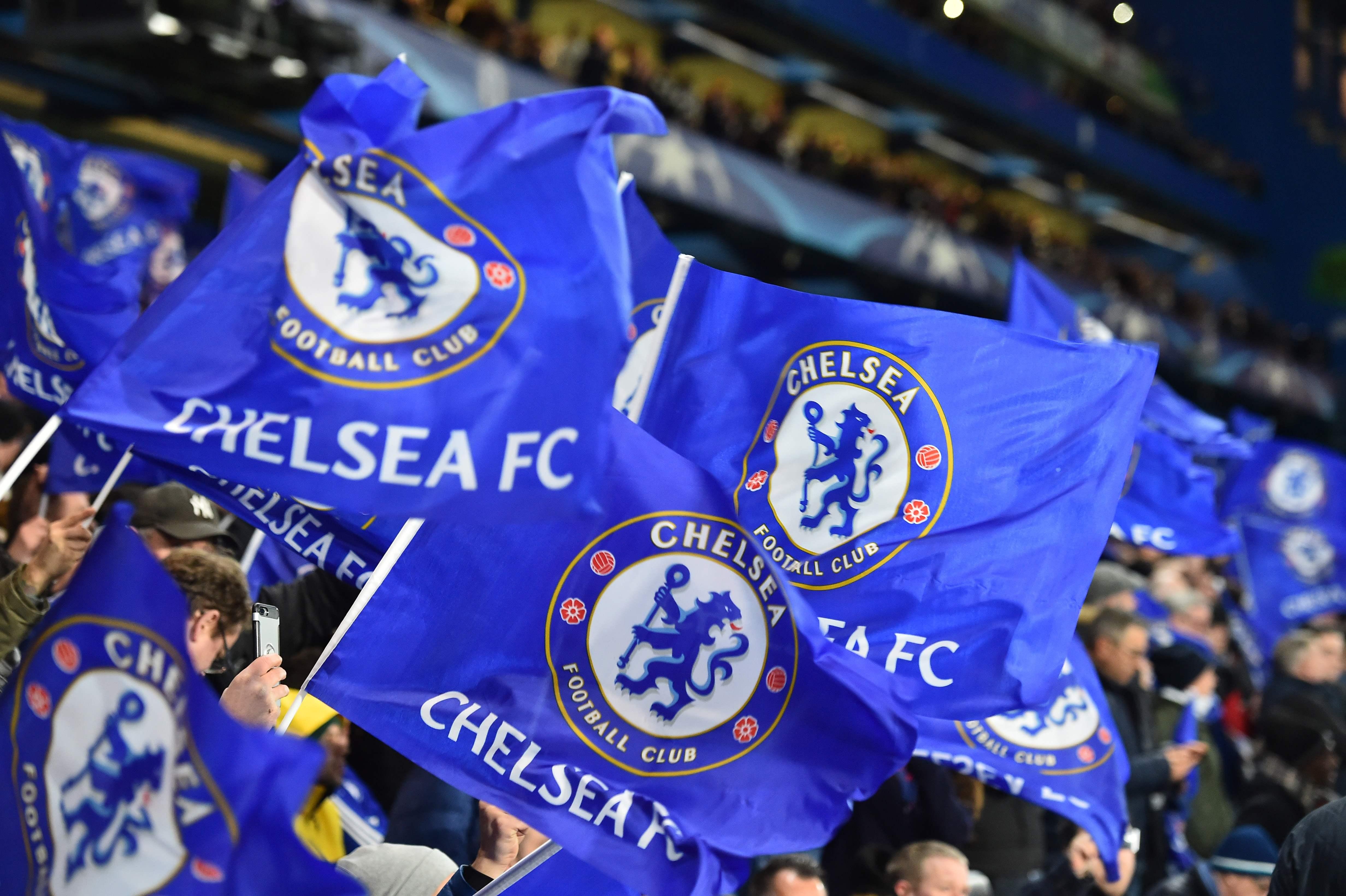 Blues fans have come under fire for their continuous use of the Y-word, with an anti-Semitic song heard during last week’s victory at Watford.

This was after similar chants were heard during the Europa League win over Vidi earlier this month, prompting an investigation by Uefa.

The club recently released a statement condemning fans who chanted the anti-Semitic abuse. 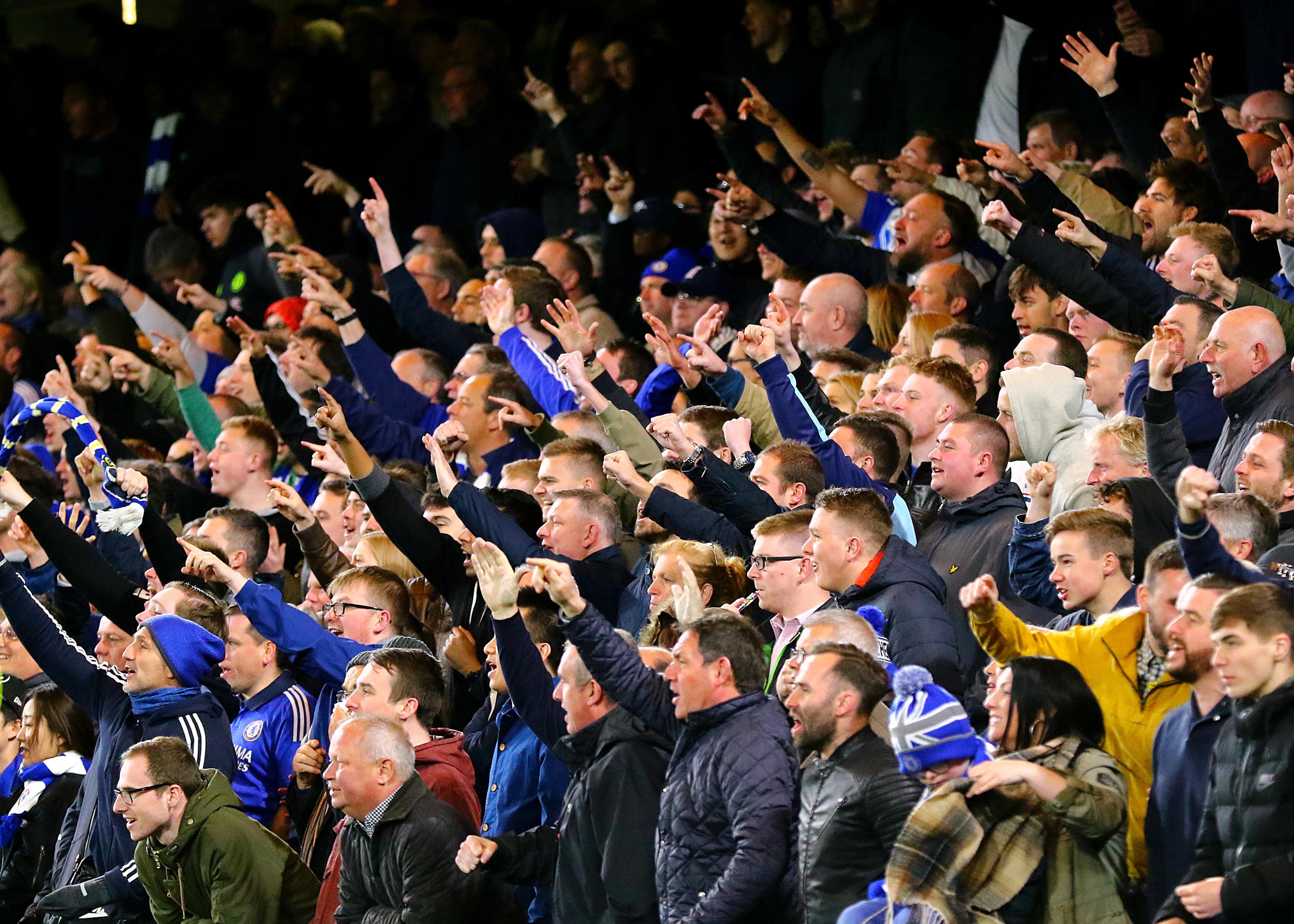 It read: “Anti-Semitism and any other kind of race-related or religious hatred is abhorrent to this club and the overwhelming majority of our fans.

“It has no place at Chelsea or in any of our communities.

“We have stated this loud and clear on many occasions from the owner, the board, coaches and players.

“Any individuals that can’t summon the brain power to comprehend this simple message and are found to have shamed the club by using anti-Semitism or racist words or actions will face the strongest possible action from the club.”

SunSport has contacted Chelsea for a statement. 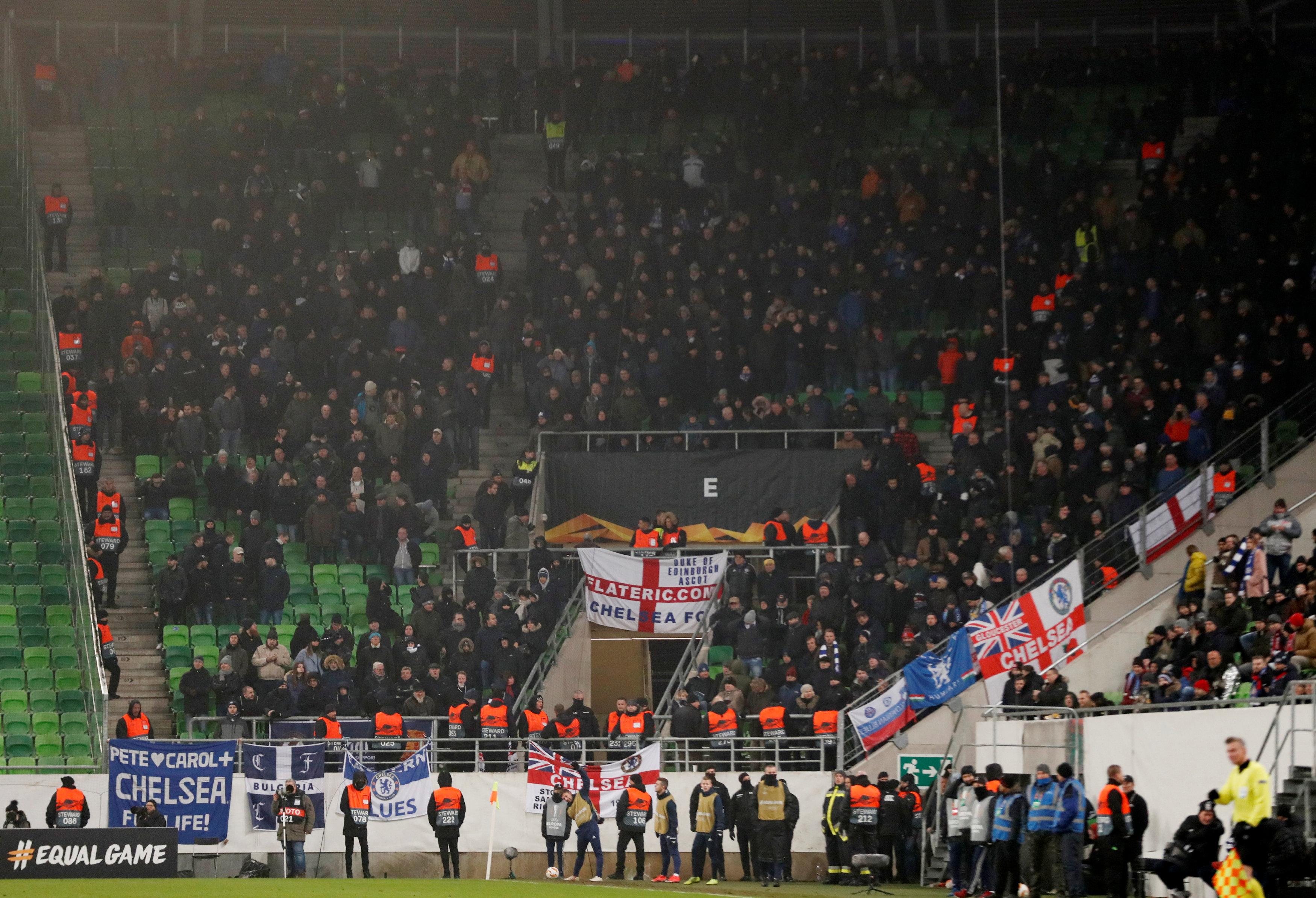