It was recently revealed that the 27-year-old turned down the opportunity to let his image rights be paid into an offshore tax haven – insisting he just wants a "normal salary". 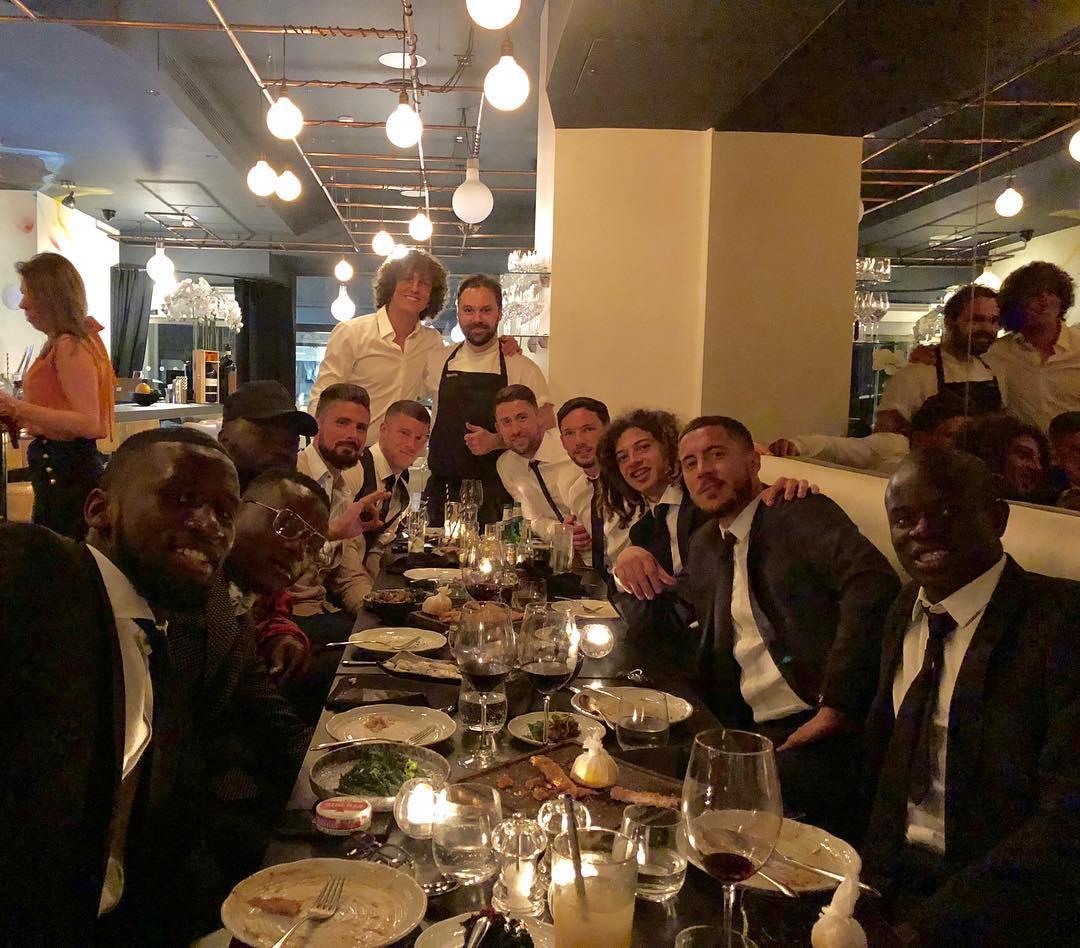 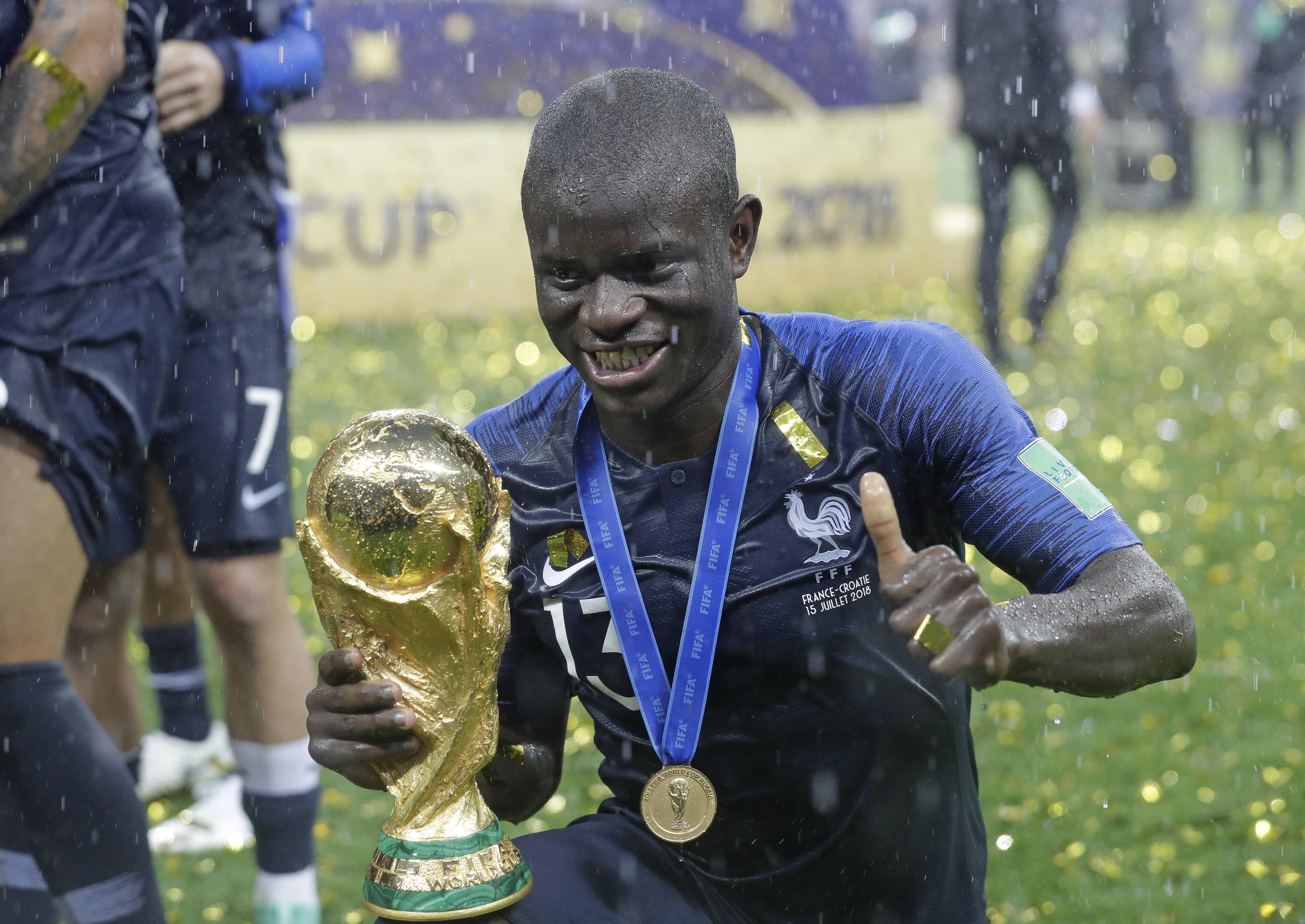 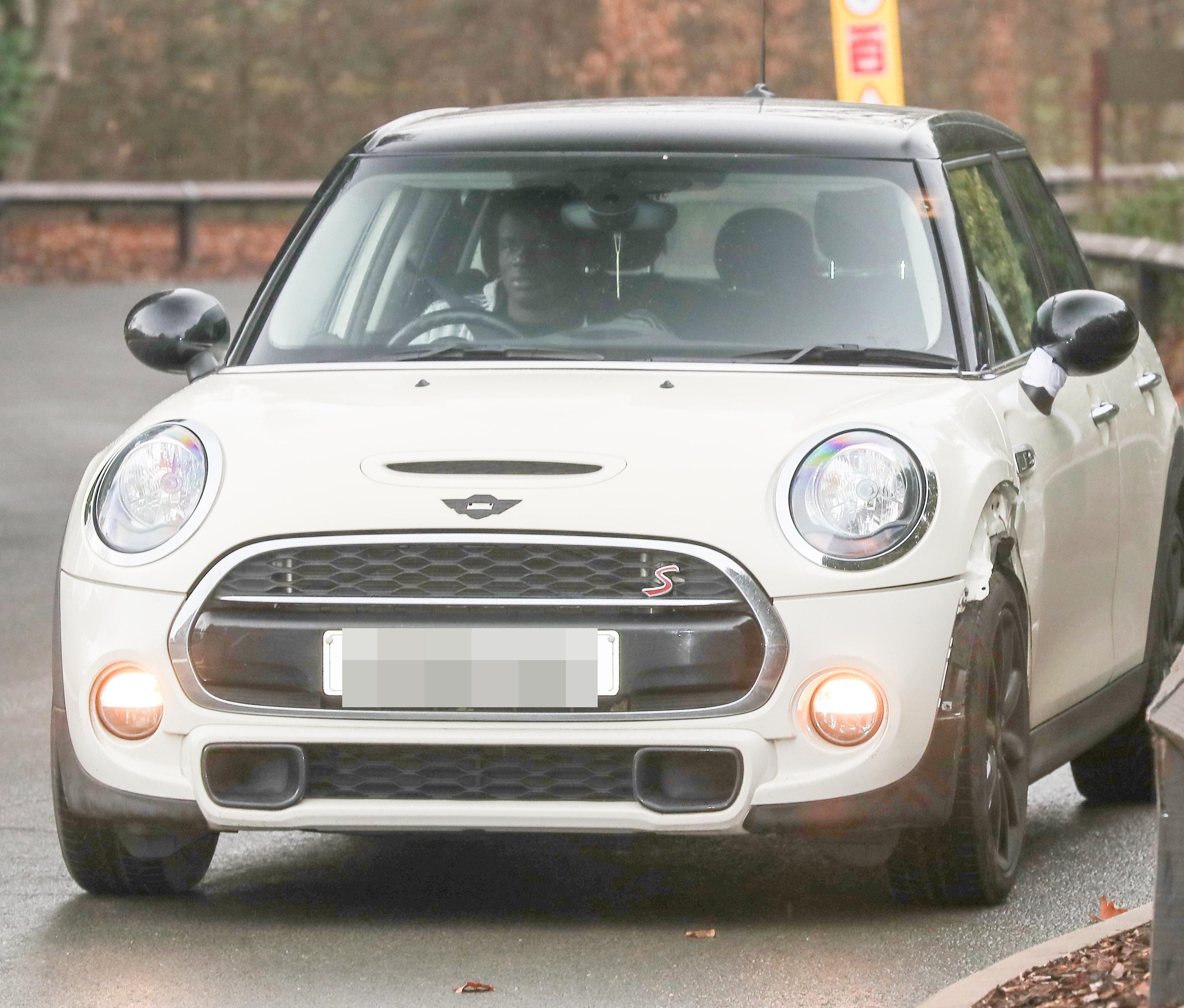 But his Blues team-mates David Luiz and Willian have lifted the lid on his antics when he visits their Italian restaurant Babbo.

The pair have claimed that the World Cup winner – who was too shy to hold the trophy – refuses to pay for his meals at their diner in Mayfair.

Speaking to Chelsea TV, Luiz said: "They love it because normally they come here and they don't want to pay. Especially N'Golo."

With Willian commenting: "If you ask N'Golo, 'pay', he does like that… 'Yeah? I have to pay? Oh no! You and David you're good, you have a good heart.'" 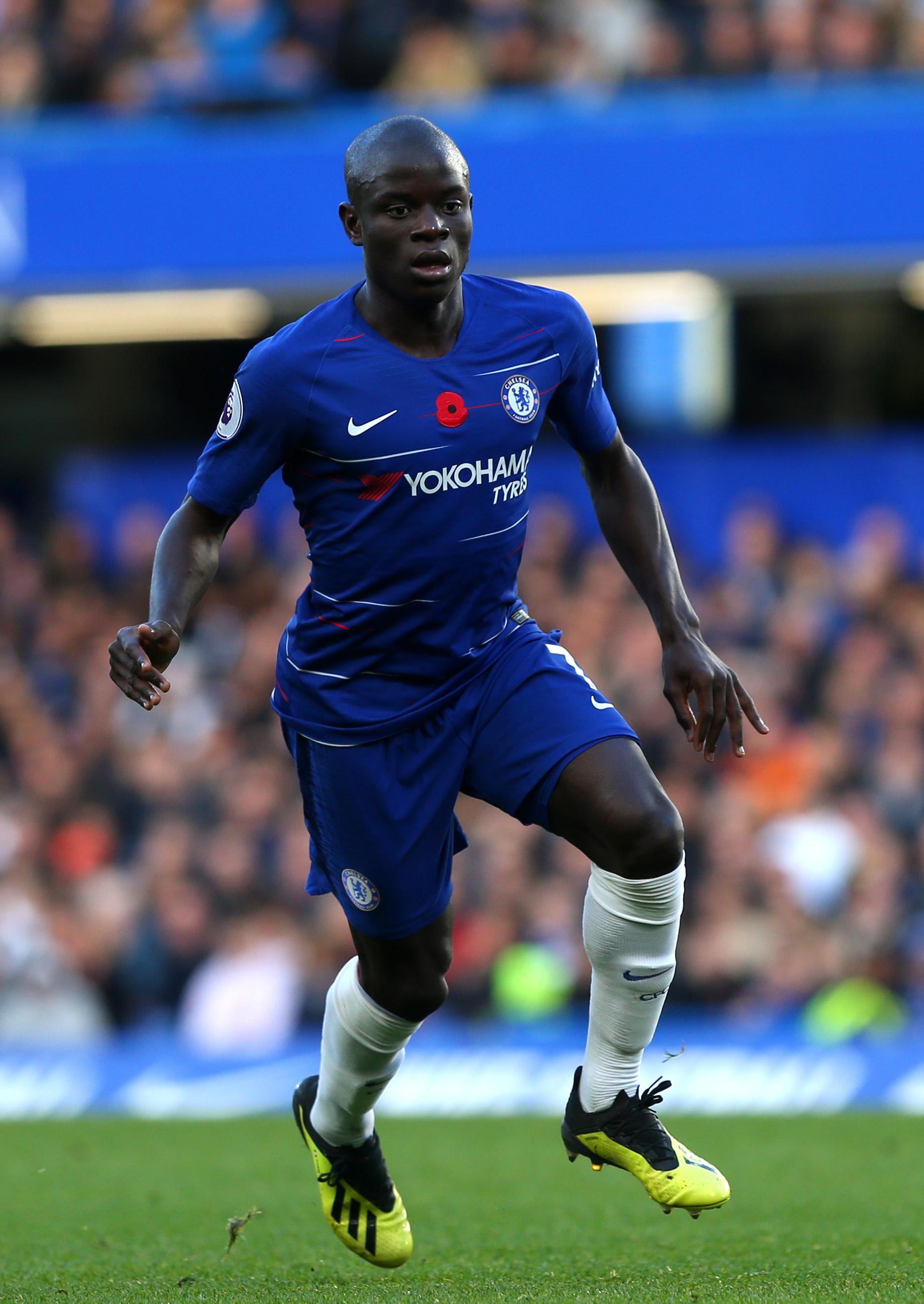 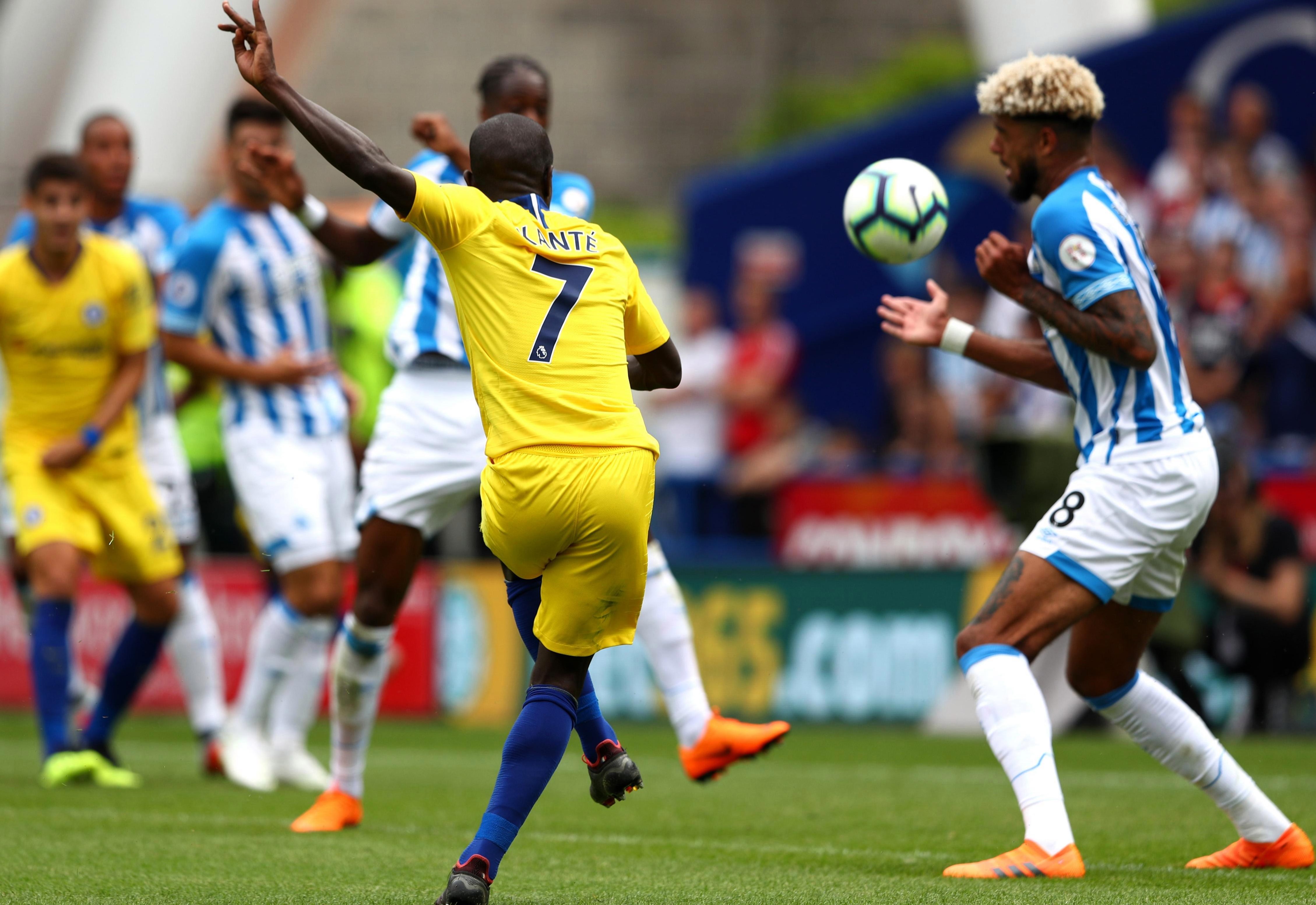 Luiz – who is seeking a new deal at Stamford Bridge – then added: "Even if I say it in front of them, he say 'I'm not gonna pay.'"

But Chelsea fans were loving the accusations – as the midfield maestro continues to be held in the highest esteem.

In a Reddit thread, one supported said: "We have finally found another one of Kante's flaw, he doesn't want to pay for his food!"

While another posted: "Where you see a flaw I just see another reason to love him even more!"

One fan quipped: "Having eaten here within the last two weeks… I fully understand why they don't want to pay."

Another joked: "I bet it's nothing to do with money. He's just too shy to pay that's all."

Kante has starred once again this season in the Premier League – appearing in all 12 games as the West London side sit second in the table.