Hazard has been in scintillating form for club and country this season, already finding the net 10 times in just 15 appearances. 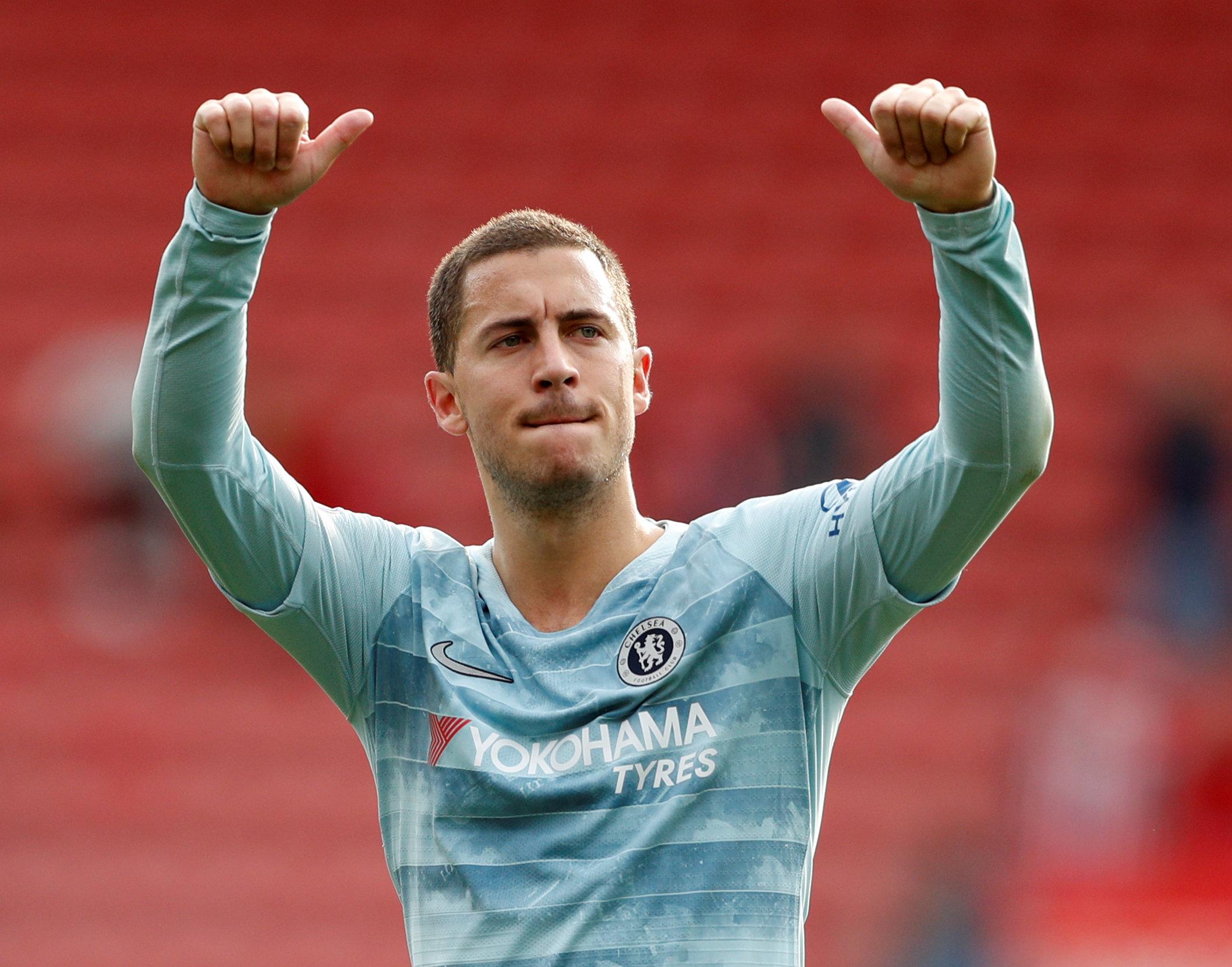 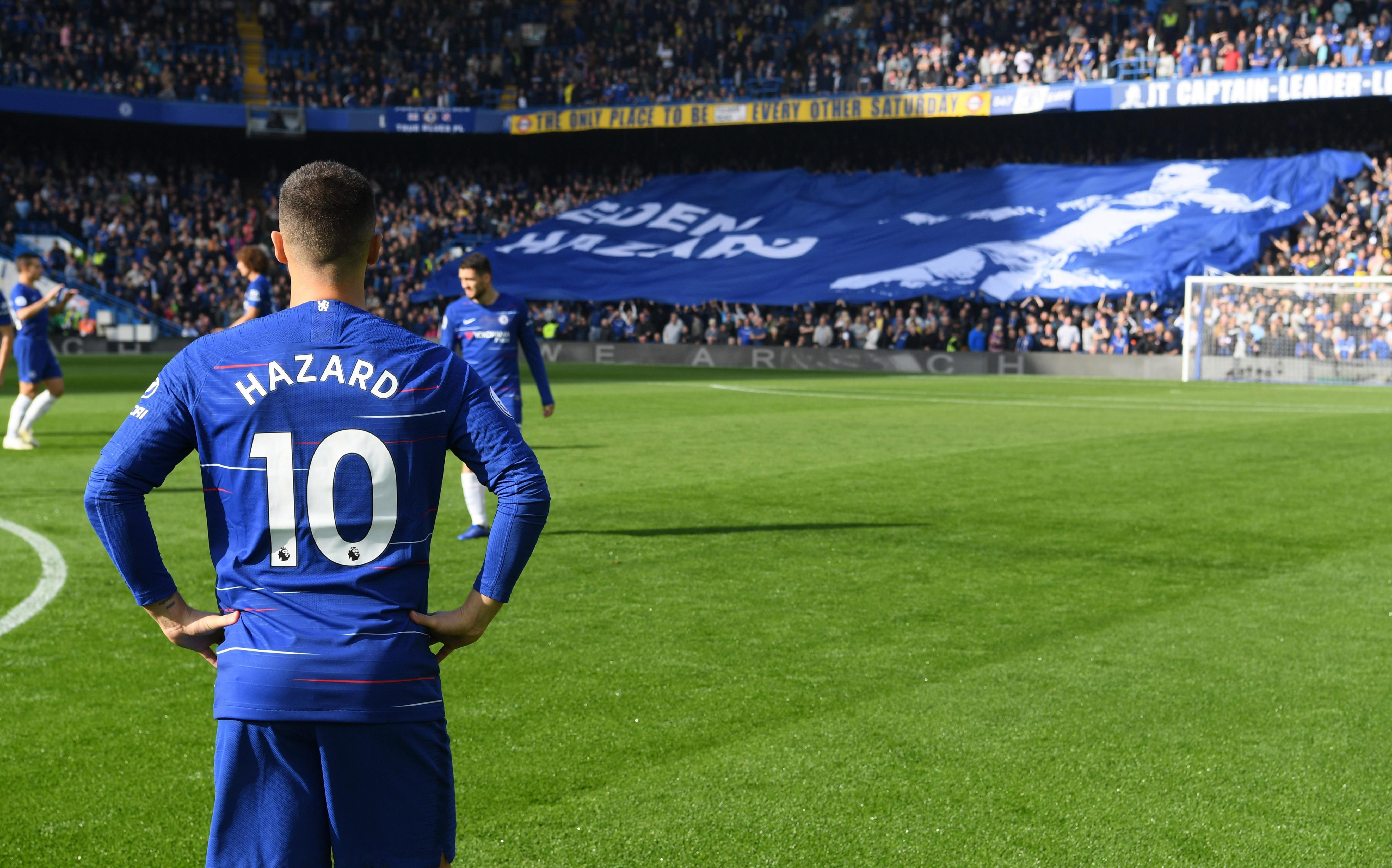 Hazard, 27, says he’s happy to remain at Stamford Bridge, but admitted the lure of a move to Real Madrid – where he believes he’d have a better chance of winning the Ballon d’Or – would be hard to turn down.

The fan, who wished to remain anonymous, personally funded the 100x50ft banner – with the words ‘Eden Hazard we want you to stay’ etched across it – which was on display during Chelsea’s thrilling 2-2 draw with Manchester United on Saturday.

Working in collaboration with Chelsea fanzine cfcuk, the supporter supplied the image of Hazard’s knee-slide celebration and the wording he wanted to be used, with the former organising the making of the banner that was displayed in the Lower Matthew Harding Stand.

While Hazard will appreciate the huge gesture, it will only rank up the pressure on him to make a decision on his long-term future sooner rather than later. 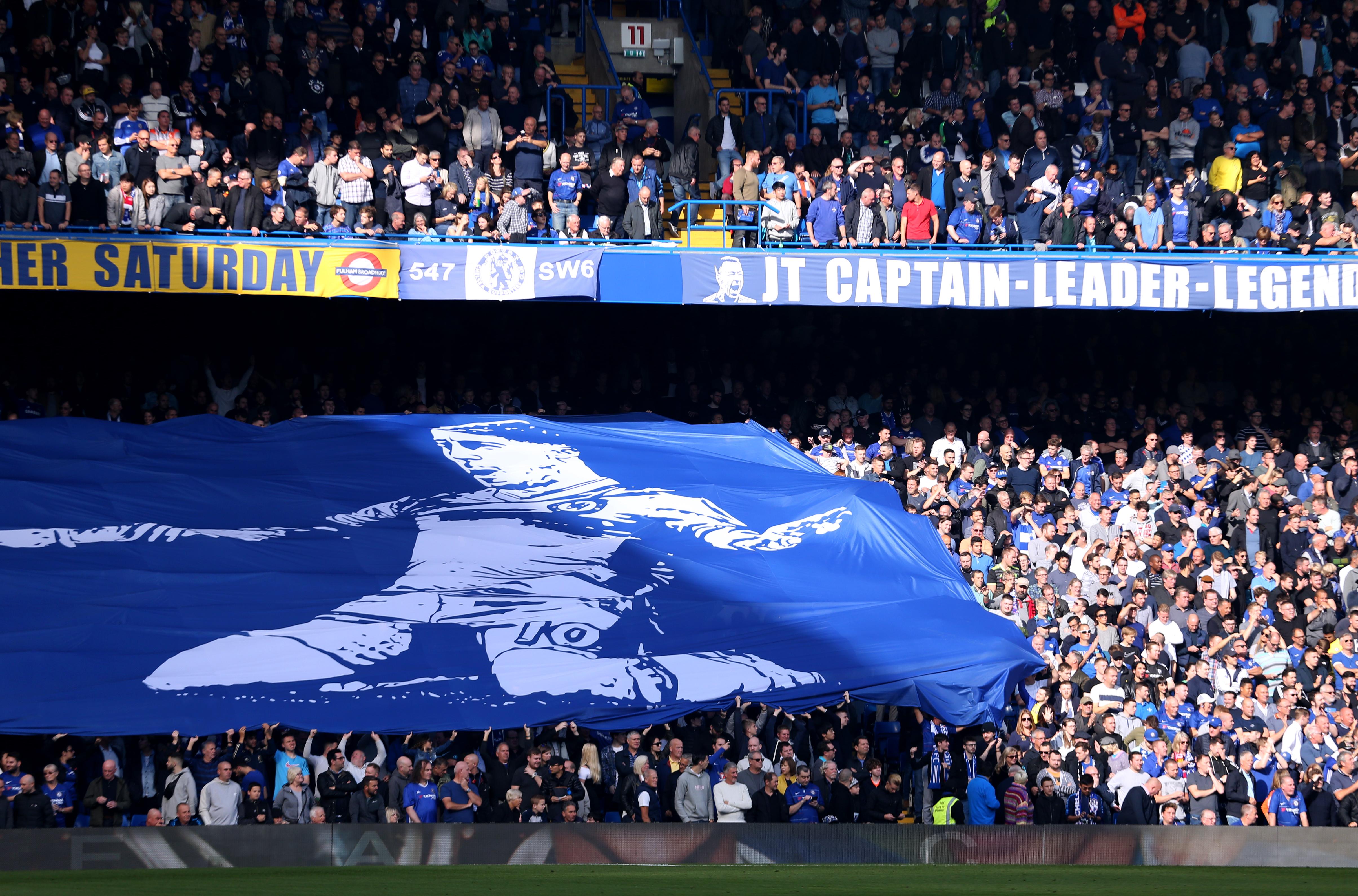 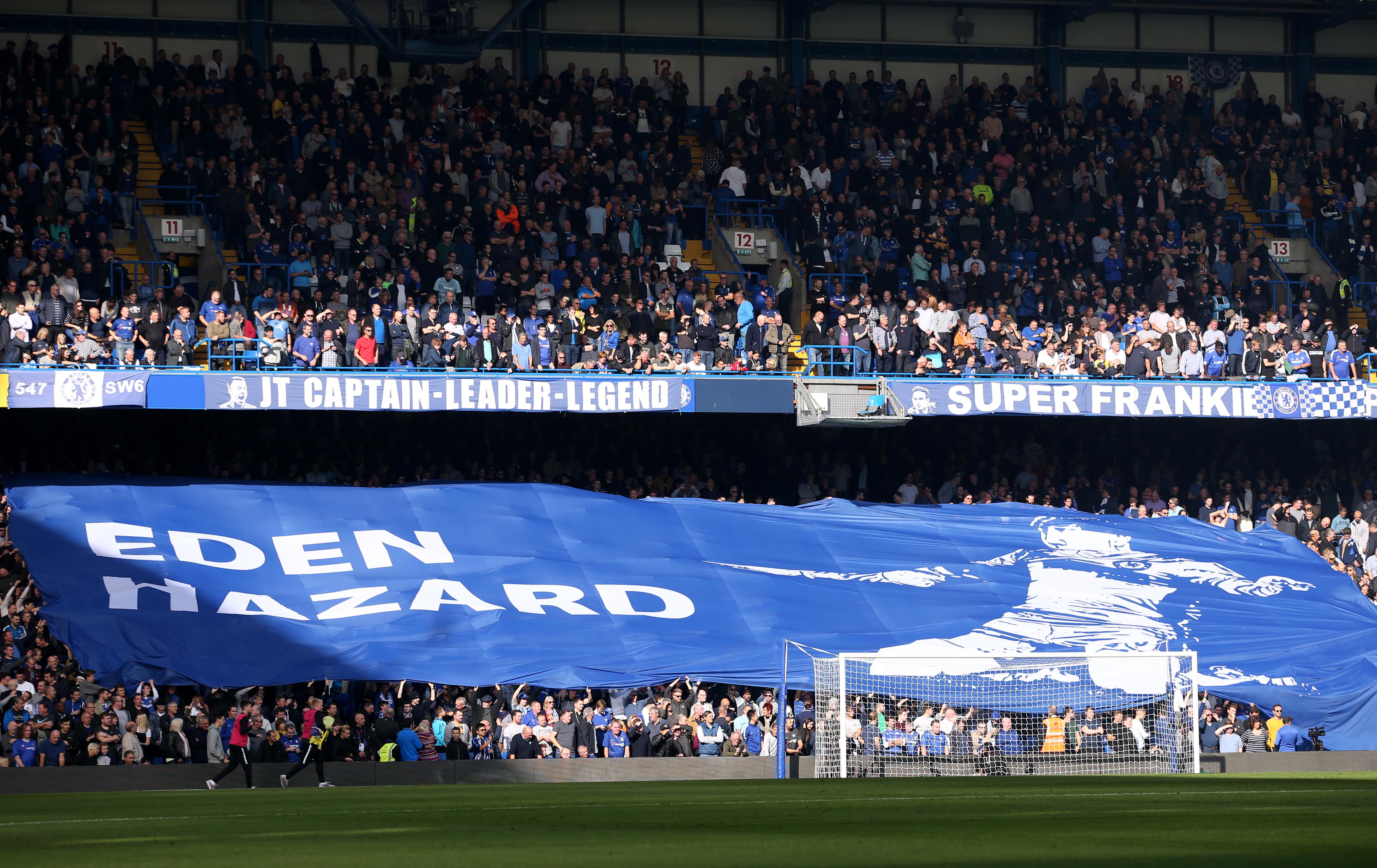 Head coach Sarri has made his feelings clear on the situation, most recently commenting: “It will be important for us if he remains with us – very, very important.

“But I think also that he can win everything, possibly a Ballon d’Or, here.

“Without playing in Spain. Because, for example, Chelsea will be able to win the Champions League.

“Belgium could win the European Championship. He could win everything, without playing in Spain."