CHELSEA flop Danny Drinkwater has arrived at Aston Villa for a medical as he prepares to join the Midlands club on loan until the end of the season.

The former Leicester star, 29, is currently at Villa's Bodymoor Heath training ground as he works towards the move. 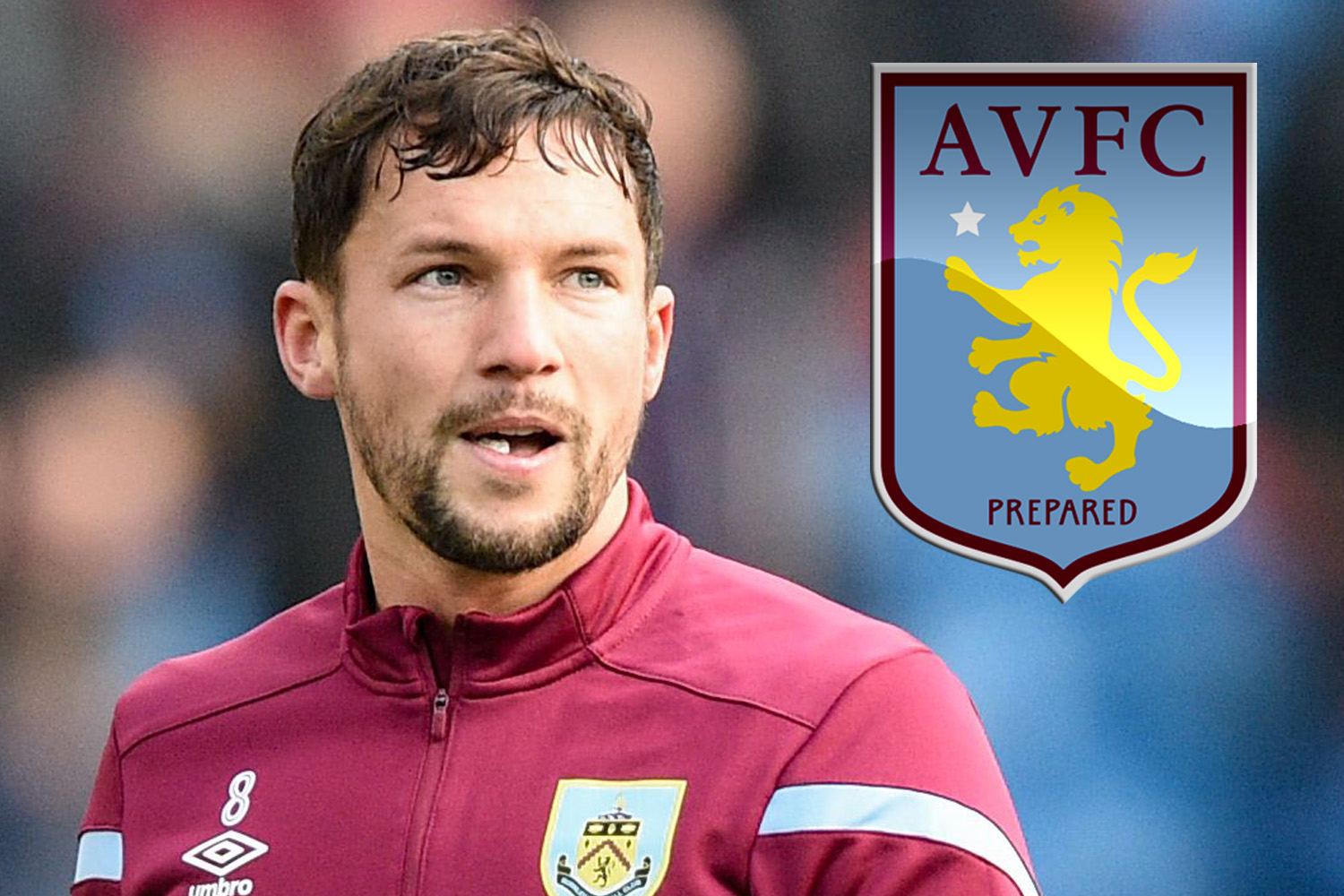 Drinkwater had been on loan at Burnley thought the first half of the season, but played just ONCE in the Premier League.

The midfielder was sent back to Stamford Bridge earlier this month.

It's thought Aston Villa may be forced to pay Drinkwater's full, £110,000-a-week wages, with the Blues adamant they won't pay a penny.

Drinkwater's season has been the worst of his career, plagued by injuries and off-field problems.

The England international suffered an injury after becoming involved in a fight on a boozy night out which has limited his impact with the Clarets.

The ex-England star is under contract at the Blues until 2022, after penning a five-year deal after joining the club from Leicester for £35million in 2017.

Drinkwater was a key cog in the Leicester team that stunned the world by clinching the Premier League title in 2015-16.

The midfielder spent six seasons at the Foxes, scoring 14 times in 218 games.

But at Chelsea it's been a different story, managing just 12 Prem appearances and none since his debut season at the club.