Morata has struggled to adjust to the demands of Premier League football ever since his £65million move to Stamford Bridge in 2017. 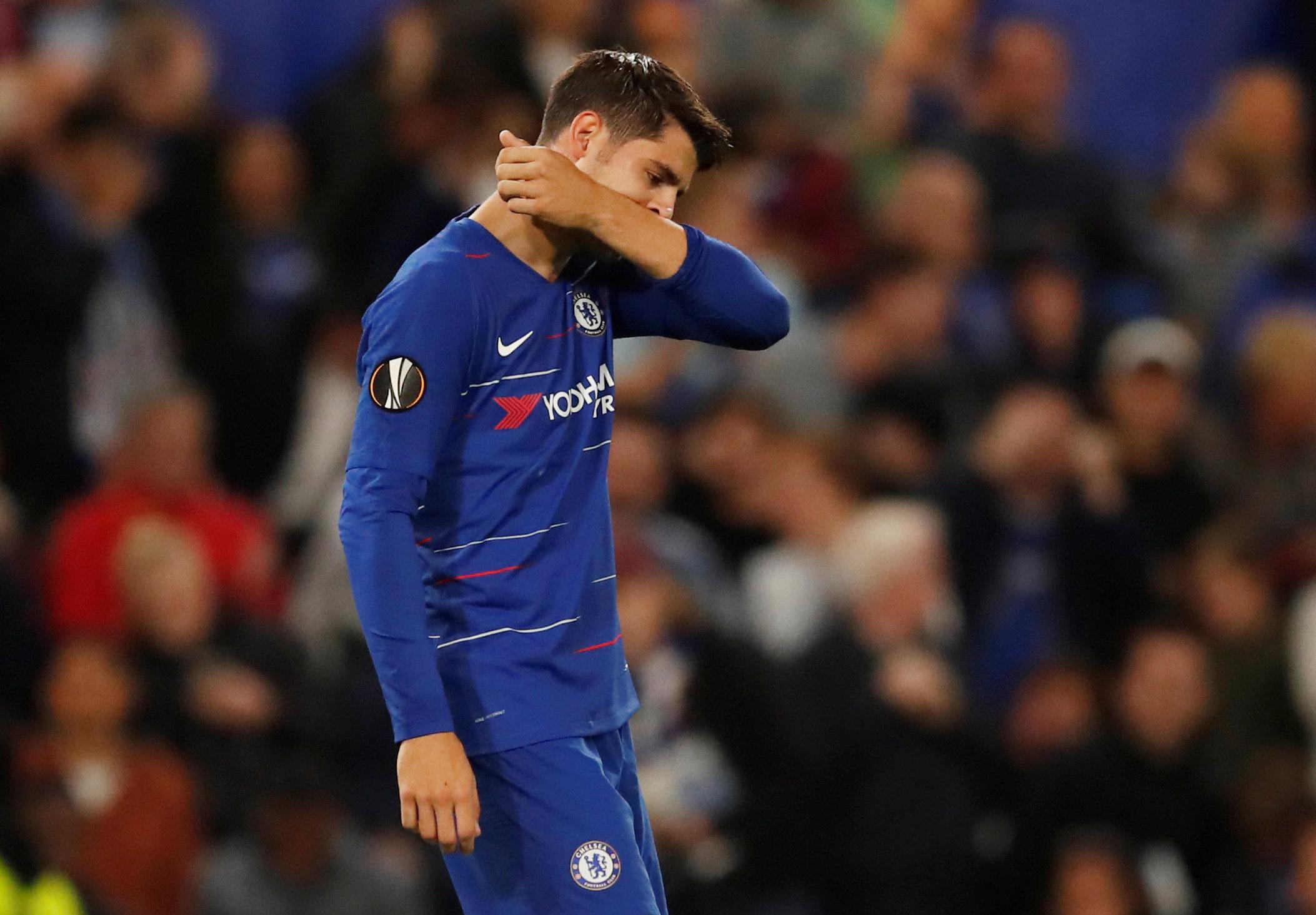 The club have been desperate to give him the time to prove he can be the main 20-goal as season goalscorer they need – but have now conceded that is unlikely to happen.

And with Maurizio Sarri's side now genuine title contenders this season, the Chelsea board are now looking to boost their chances by splashing out on a new forward mid-season.

The Blues know they need to take the goalscoring burden off Eden Hazard to ensure he remains at the peak of his game, not just in front of goal but also as the creative force in the side.

They had hoped Morata, 25, would finally settle in London this season and find the kind of form in front of goal which saw him shine at Real Madrid and Juventus. 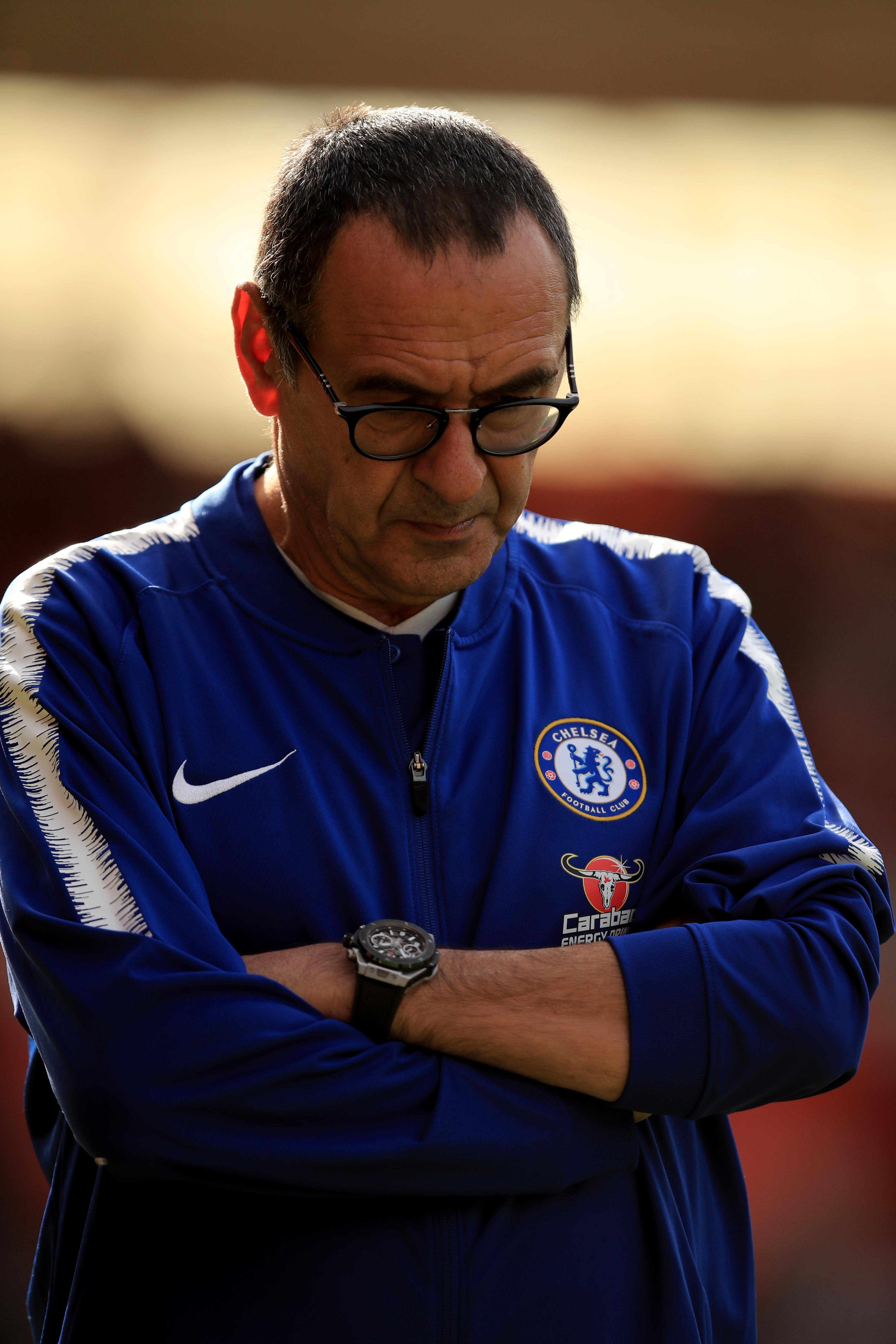 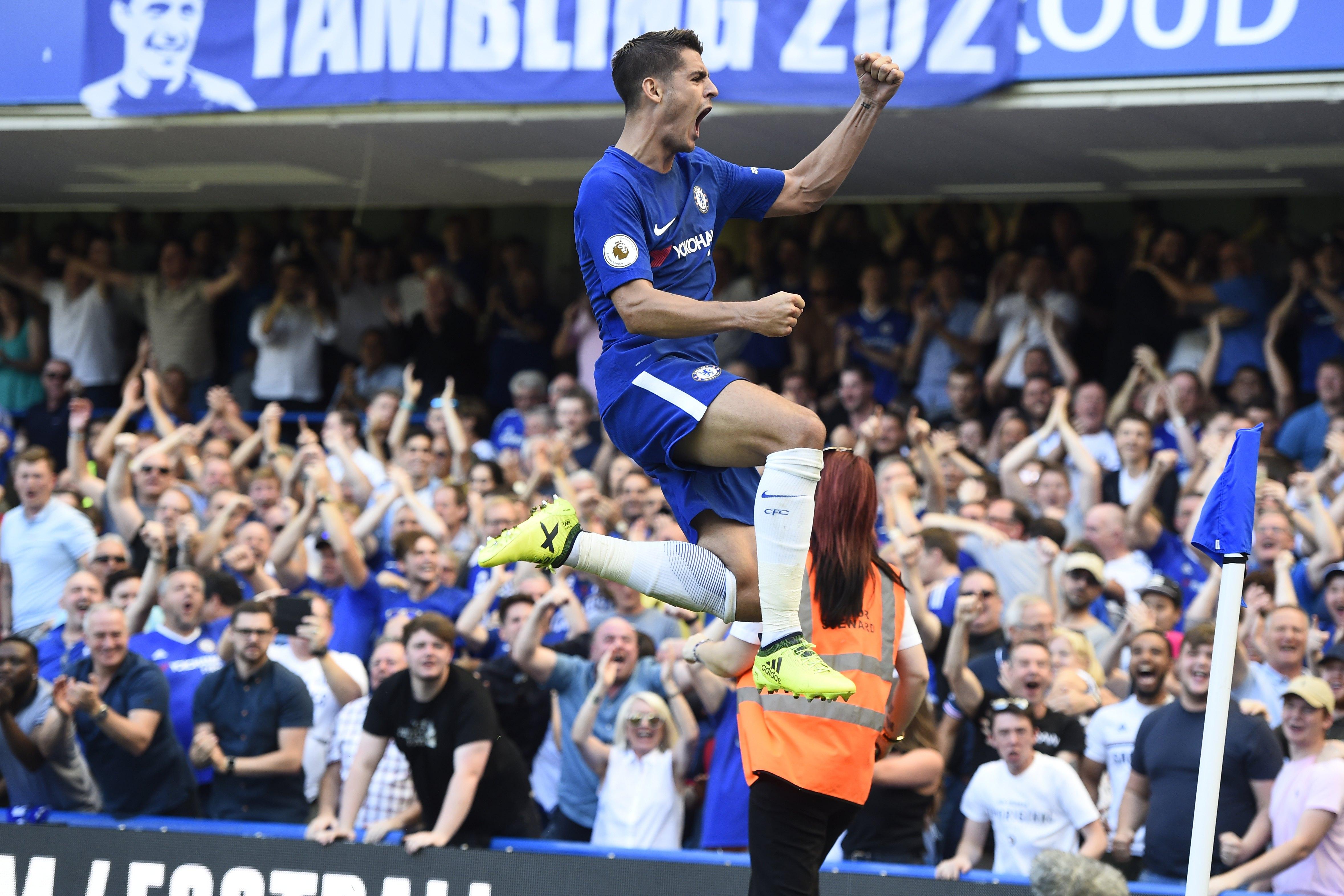 But while they still don't doubt his ability as player, the Chelsea management are resigned to the fact that he may never produce his best in West London.

There is an acceptance both at coaching and board level that the lack of a genuine top-class striker in the squad is a huge area of weakness.

Chelsea have never recovered from the way ex-boss Antonio Conte fell out with Diego Costa to such an extent he forced them to sell the Spanish forward.

That saga still causes pangs of regret within the corridors of power at Stamford Bridge, not least because they allowed Conte to win the power battle which resulted in his departure.

Olivier Giroud is a decent target man and popular figure in the dressing room, but he is never going to be the regular goalscorer Chelsea need.

And Michy Batshuayi is also regarded as being short of the quality needed to be the main man in a push for silverware at home and in Europe.

So Sarri and his bosses are now united in their need to bring in a new number nine when the window opens in two months.

The impact the Italian has made since his arrival from Napoli has even surprised many at the club, who privately felt a title challenge might be too tough a challenge with so little time to prepare. 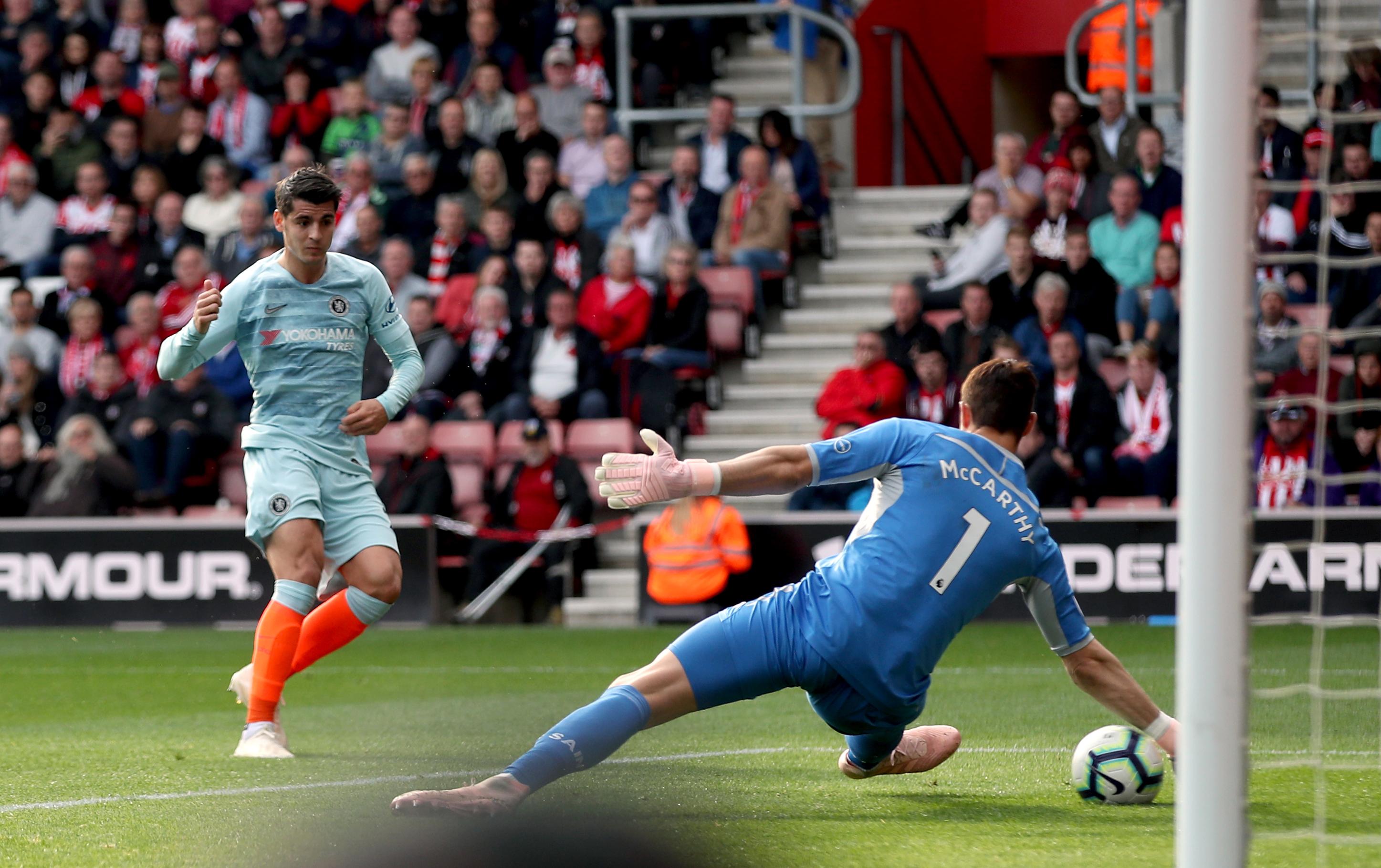 But the start Chelsea have made, and the way they have shown in two games against Liverpool they are on the same footing, has led to the belief the Blues could mount another run for the Premier League this season.

But that would only realistically be possible if they could bring in a top level striker – which is why they are now planning for that to happen mid-season.

The decision Chelsea have to make is whether to go for a short-term fix of a proven goalscorer, or invest in a player who can perform for the next three or four years for them.

The likes of Robert Lewandowski, Edin Dzeko and Karim Benzema have all been targeted in the past, but while their class is not in doubt they would not last the long haul.

Sarri has worked well with Gonzalo Higuain in the past but that deal may be difficult to get done with AC Milan.

Juventus star Paulo Dybala is an option, although he may not fit the profile as the player able to be the focal point of the attack in the way Chelsea would want.

But opting to target a young prospect such as RB Leipzig's Germany star Timo Werner or AC Milan's Patrick Cutrone would also come with an element of risk. 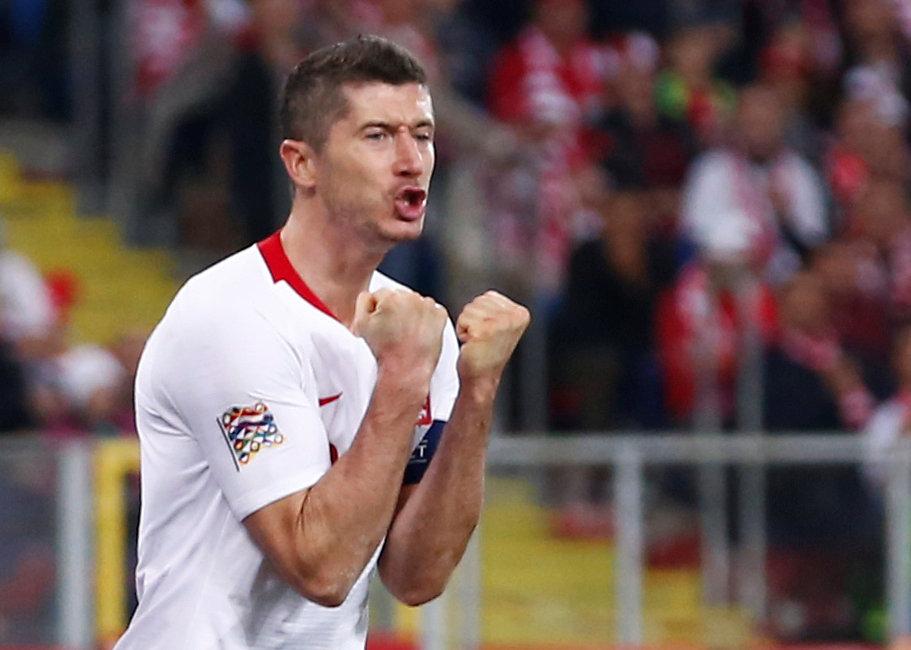 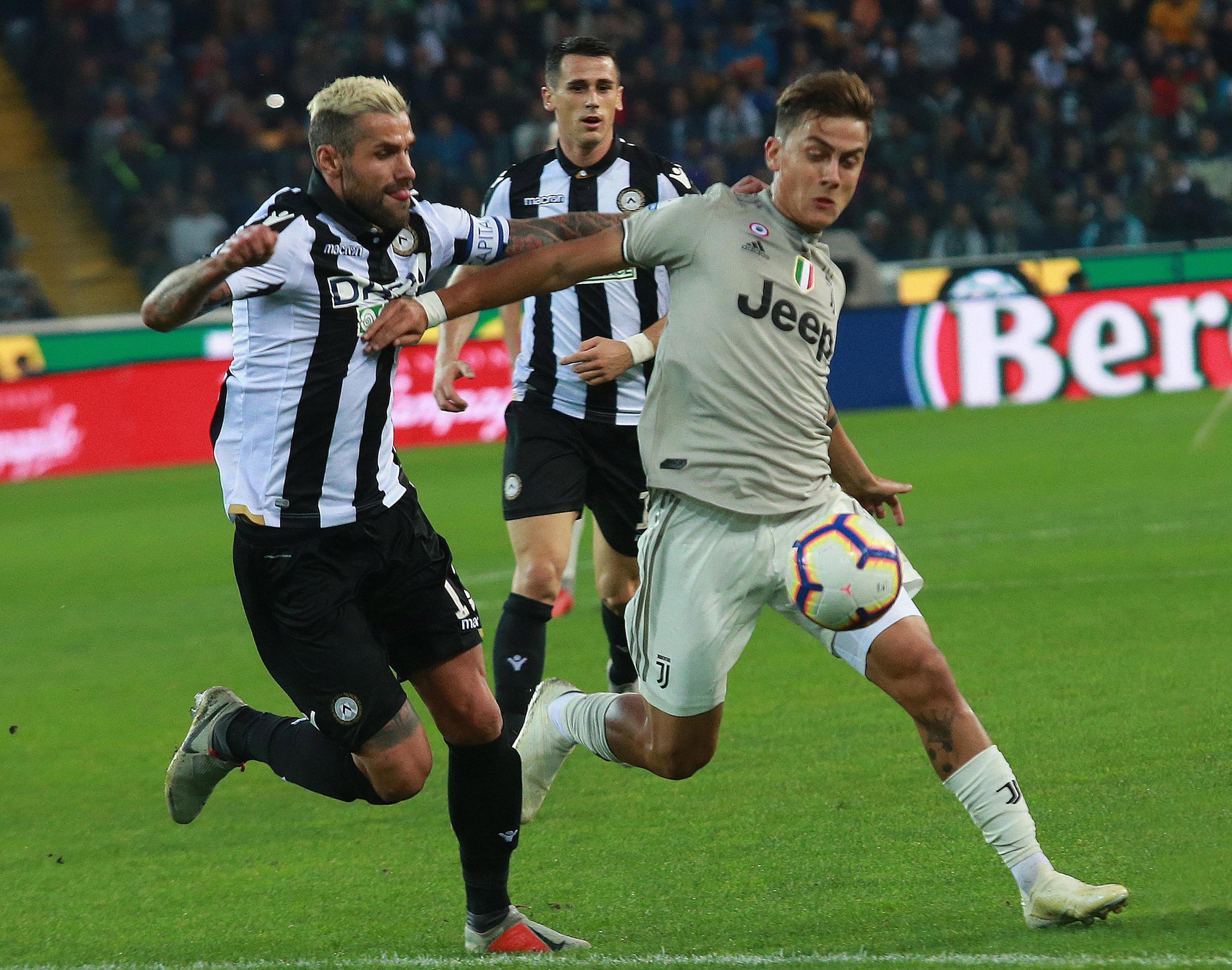