The whopping price tag looks to put off Tottenham who have been linked with a tilt at the attacker. 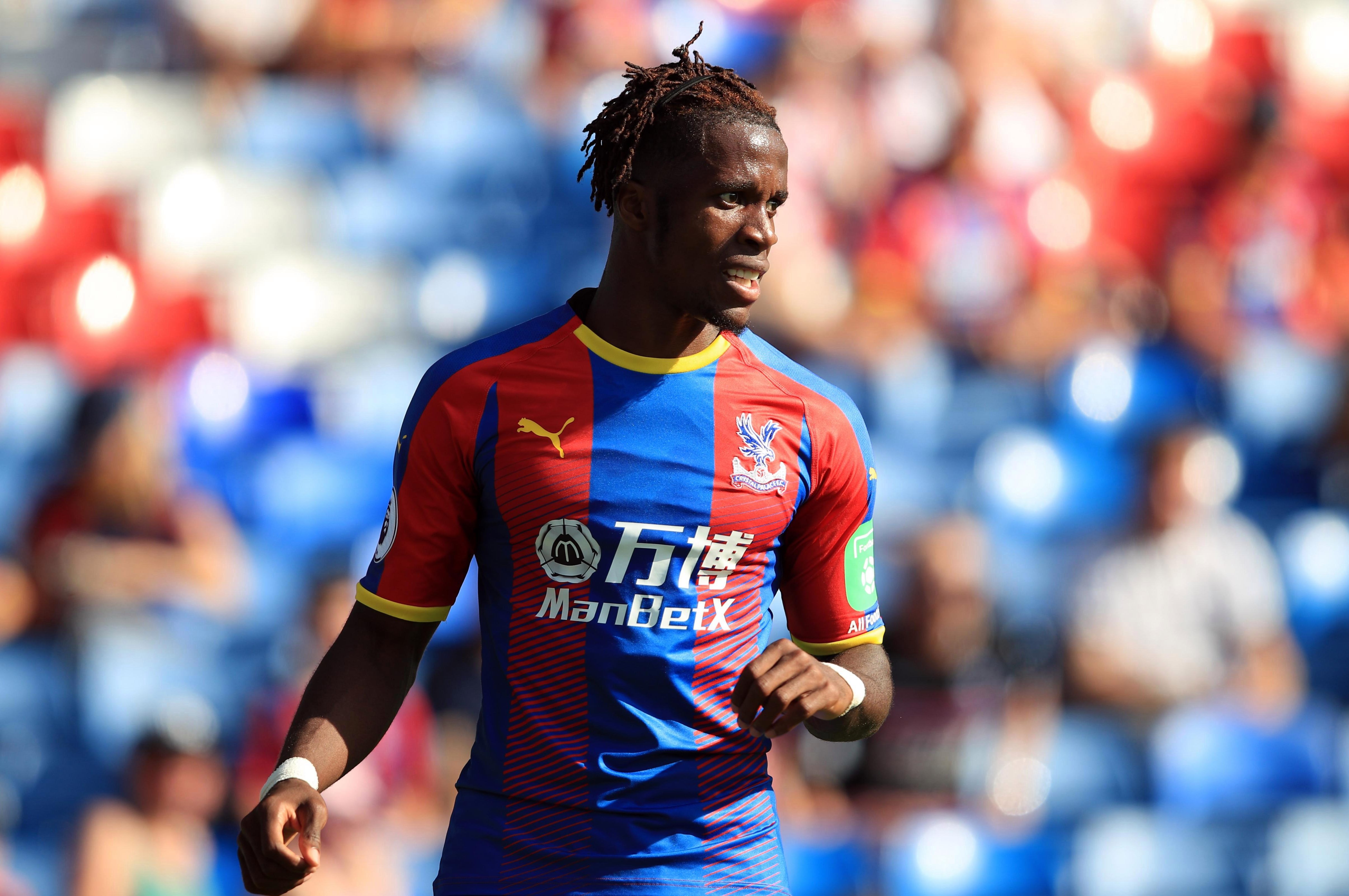 The Mirror reckon Palace’s valuation leaves Chelsea with a clear run at the Ivory Coast star who has also been tracked by Borussia Dortmund.

Zaha, who signed a £100,000-a-week new deal at Selhurst Park just over a year ago, has rejected Palace’s offer of a new contract boosting his pay packet by another £25,000-a-week.

After talks with his talisman, Palace boss Roy Hodgson is adamant the former Manchester United star will be at the club after Thursday’s transfer deadline.

Hodgson told talkSPORT: “I spoke to Wilf yesterday (last Thursday) and he certainly gave me no indication it was true about wanting to quit the club. 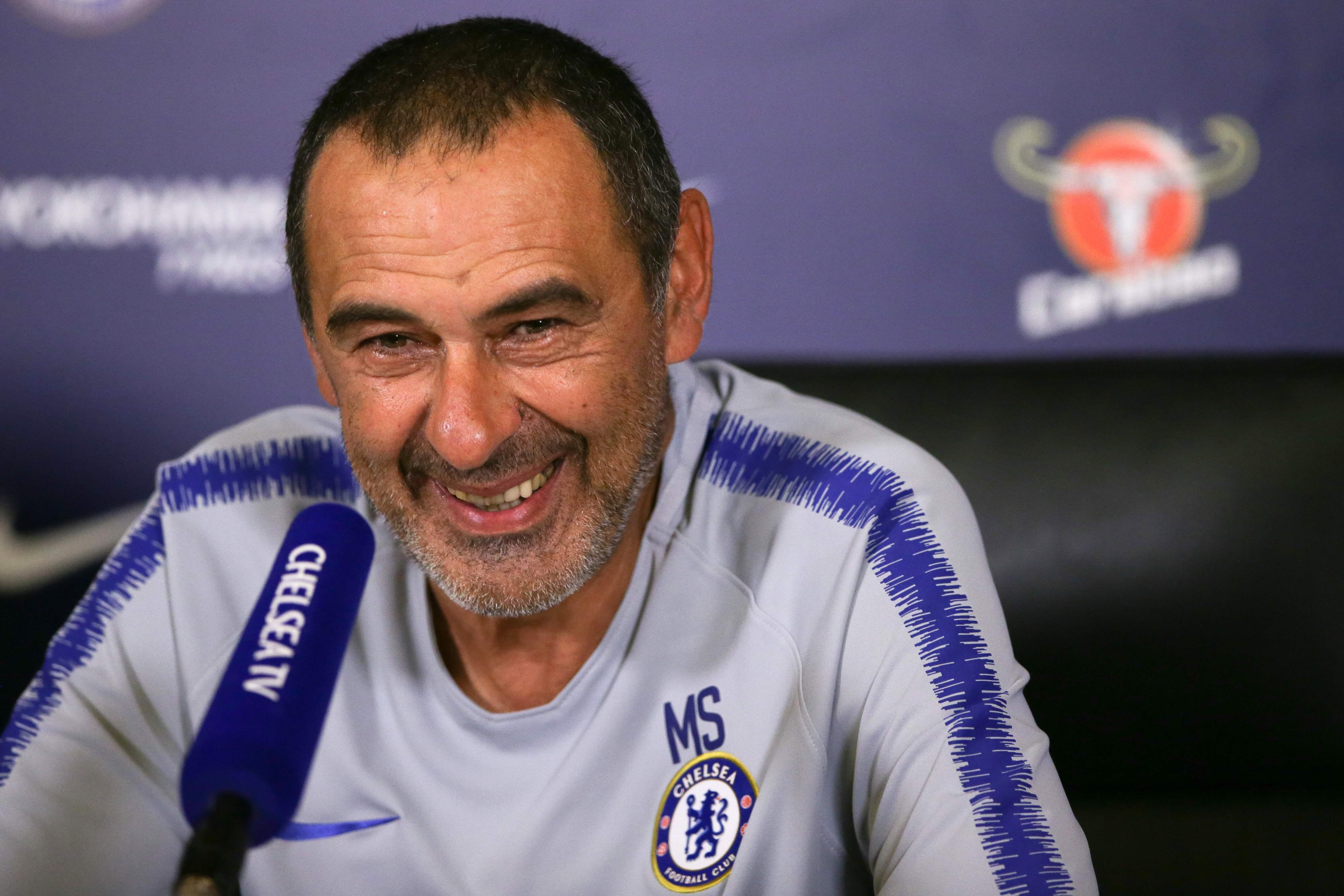 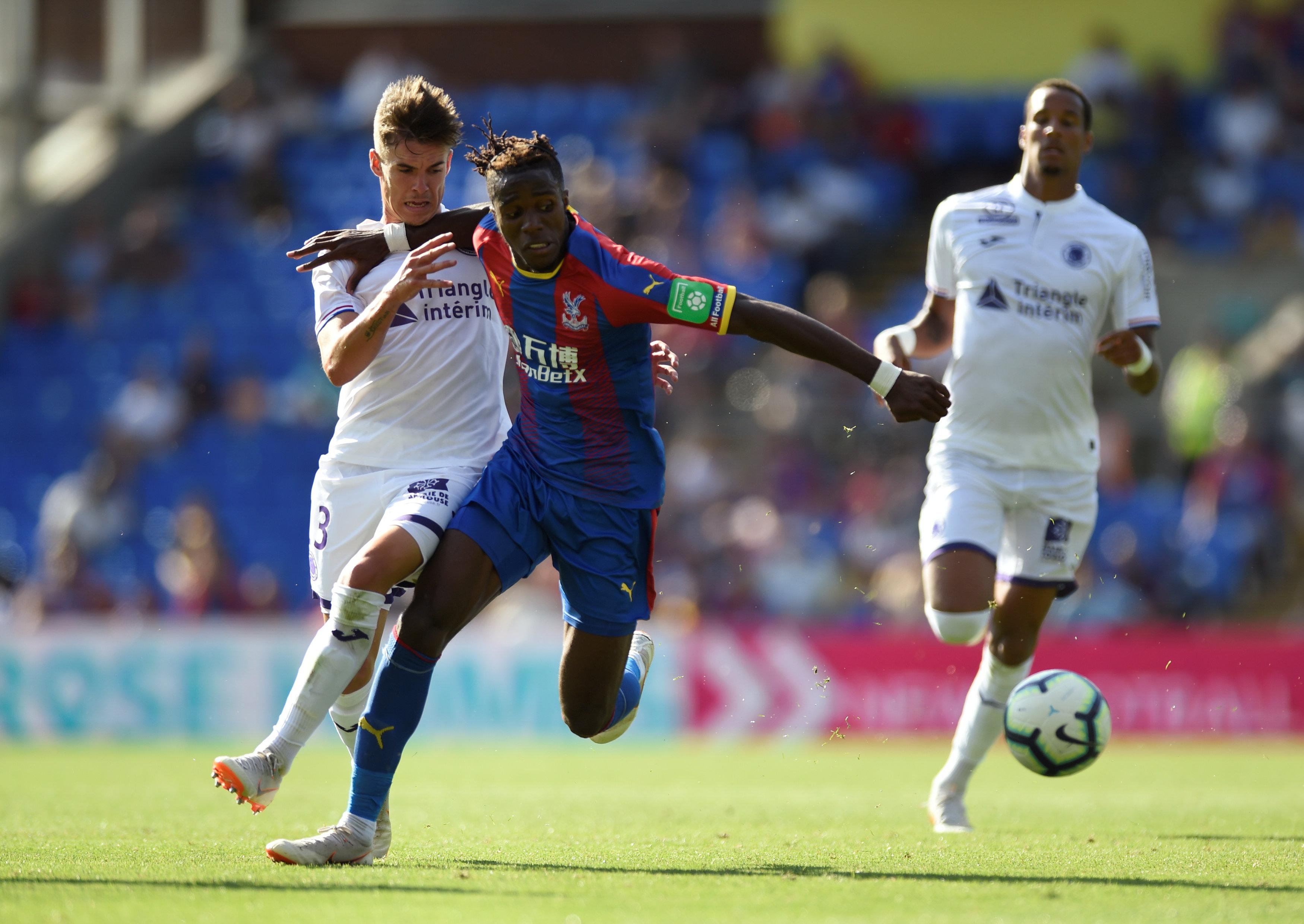 “In fact, we were talking about how good the new signings were and how they would help us.

"The thing with Wilf is very simple. He's very much an integral part of our plans.

However, the report claims Zaha feels he has done enough at Palace and wants to move to Stamford Bridge as the Blues contemplate the future of Willian, who is wanted by Barcelona.

Blues chief Maurizio Sarri sees Zaha who is keen to play Champions League football as the ideal replacement for the Brazilian if he moves on.