The Blues tonight paid a rich tribute to the former England striker, who top-scored at Stamford Bridge seven years in a row. 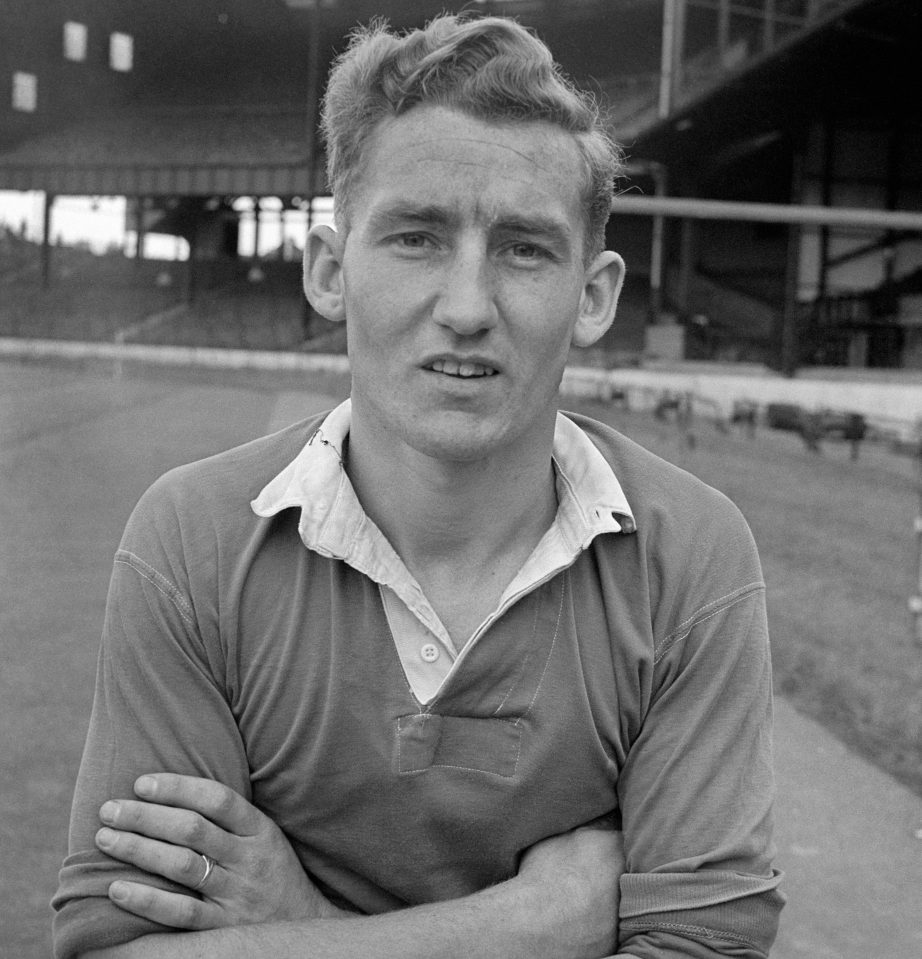 Bentley also played for Fulham and QPR before bossing Reading and Swansea.

A statement on the Blues website described him as: "A Chelsea legend in the truest sense of the words. His importance in the club’s story.. never will be forgotten."

But his career really took off once he switched to Newcastle in 1946. 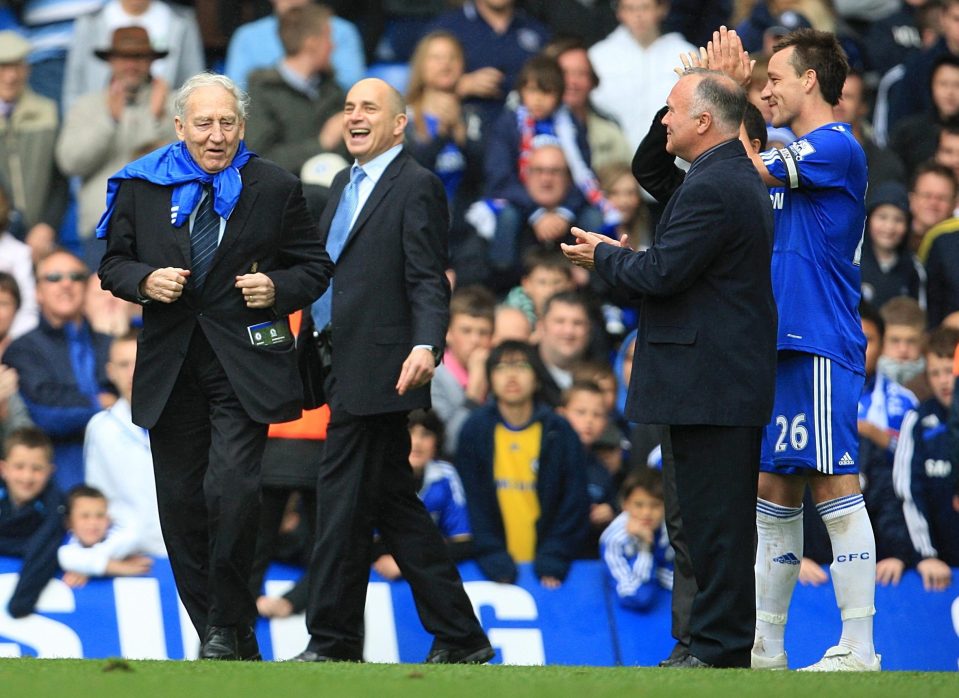 Then he became a household name after moving to Chelsea for £11,000 two years later.

The powerful goal-poacher netted 150 times in 367 games for the Blues.

MARTIN LIPTON Wenger was exactly what Arsenal needed, he deserves to leave on his own terms

That makes him their fifth-highest scorer ever.

Bentley initially struggled at the Bridge as the replacement for all-time great Tommy Lawton, who hit 22 goals in 23 games for England. 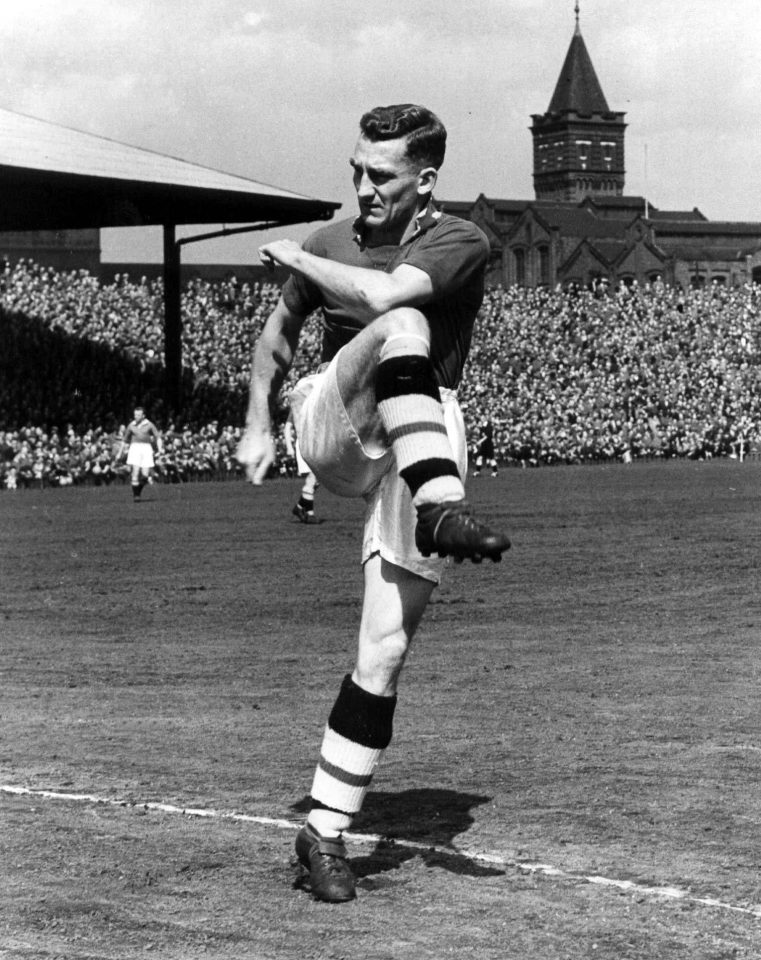 In fact, Bentley bagged only three goals in his first 15 matches – albeit on the right wing.

But he was a new man after the summer break and reverting to centre-forward.

Chelsea's website explains, though, that Bentley thought he was lucky when he notched a career-transforming hat-trick, his first for the Blues.

The Blues' fond and fulsome tribute to Bentley includes this line of self-deprecation: "The player himself admitted how fortunate he had been, sliding the first over the line from close range, converting the second from an offside position and the third coming courtesy of an obvious foul." 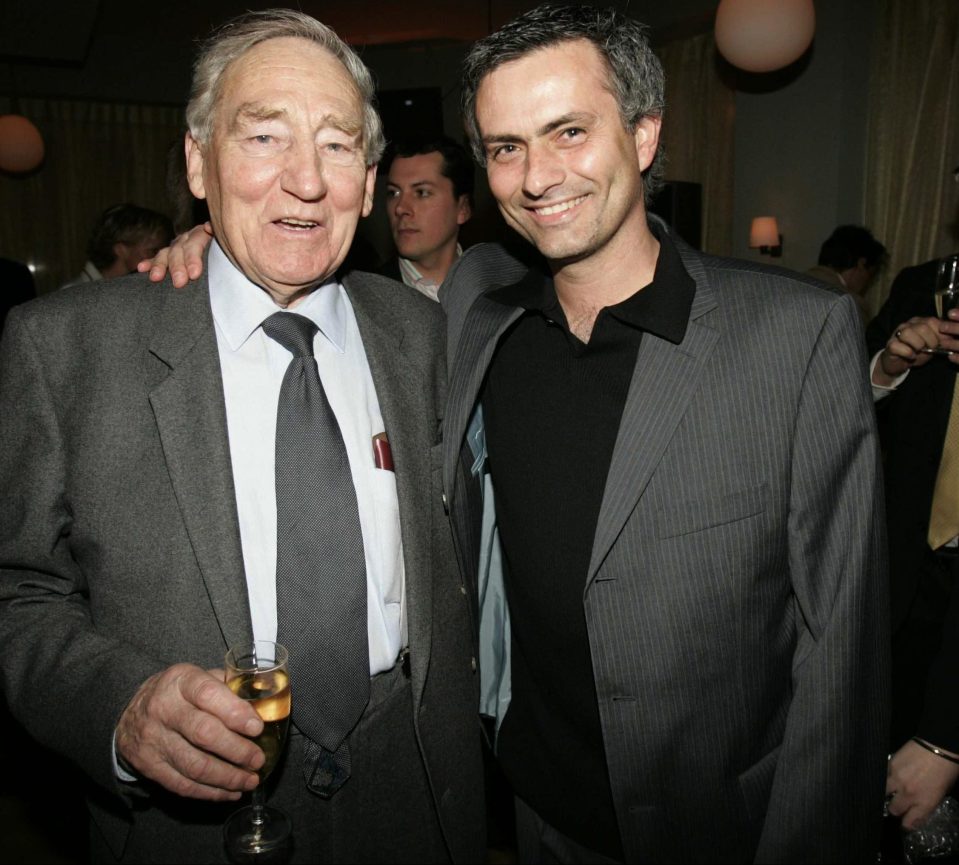 But many felt Bentley was unfortunate in another way – to only play 12 times for his country, especially as he scored nine times, including a treble against Wales.

He replaced Johnny Harris as Chelsea skipper in 1951, helping them stay up by winning their final four games.

But they both went on strike for eight weeks in a contract row.

Bentley was reported at the time as saying: "The clubs have footballers over a barrel,’ he said at the time. ‘They’ve got the money, and we’re the tools." 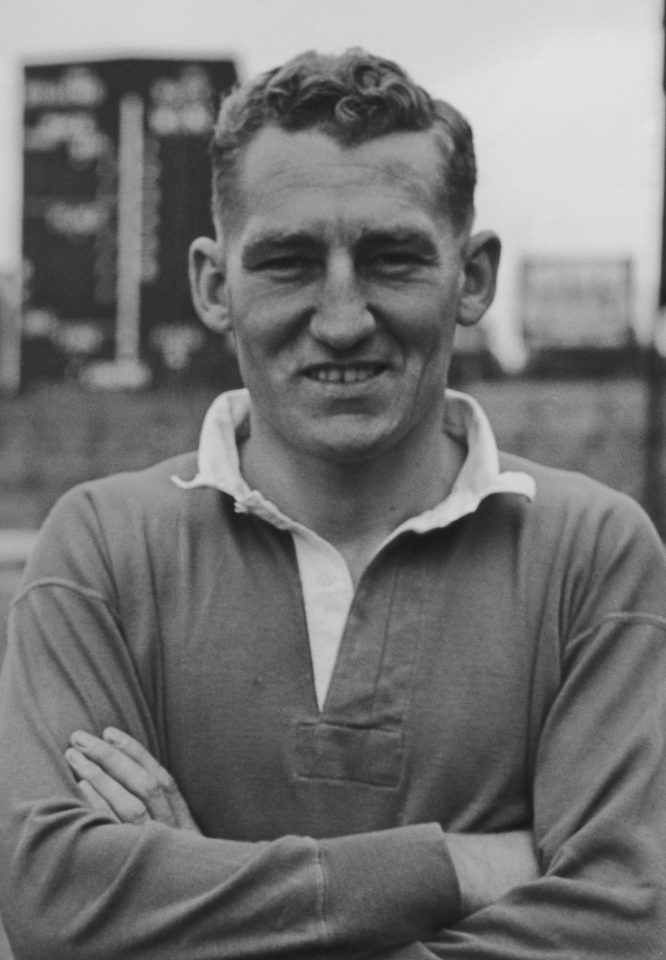 Earning the then-maximum wage of £12 a week, he boosted his income by working as a part-time salesman, while also advertising Colman's mustard and milk.

He also featured with acting celebrities Joan Collins and Sid James in the movie Cosh Boy.

Back on the pitch, Chelsea gradually improved after Ted Drake's arrival as manager in 1952.

And in 1954-55, despite being only 12th in October, the Blues lifted the title for the first time in their history.

Chelsea needed to beat Sheffield Wednesday in their penultimate game and see rivals Portsmouth not beat Cardiff the same day.

After the Blues won 3-0, news filtered through on the radio of Pompey's failure.

And it was Bentley who was asked to go into the Stamford Bridge stands to tell the 40,000 fans still there that Chelsea had won the crown.

Fulham converted him to a reliable centre-back in 142 games for Chelsea's south London rivals.

Then he finished his career with 45 matches for QPR.