During the 1-1 draw at Stamford Bridge, stewards had to intervene after a host of players surrounded referee Lee Mason. 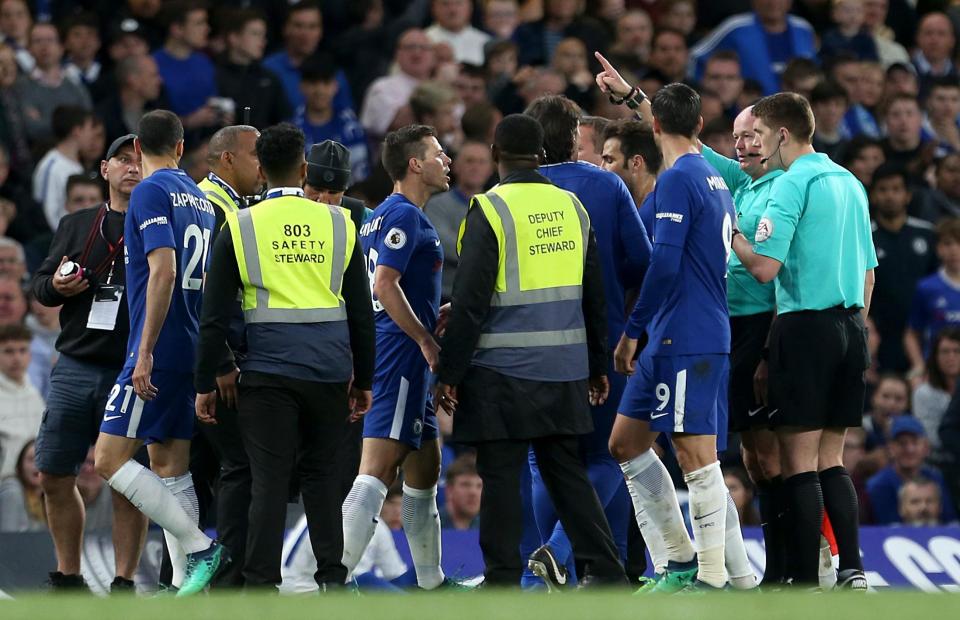 The English official caused a stir after he blew the half time whistle just moments after awarding the home side a corner.

A host of Chelsea players, who knew they needed three points to continue their push for the top four, raced up to Mason.

Several safety workers from the stadium – including the head steward- raced onto the pitch to diffuse the situation. 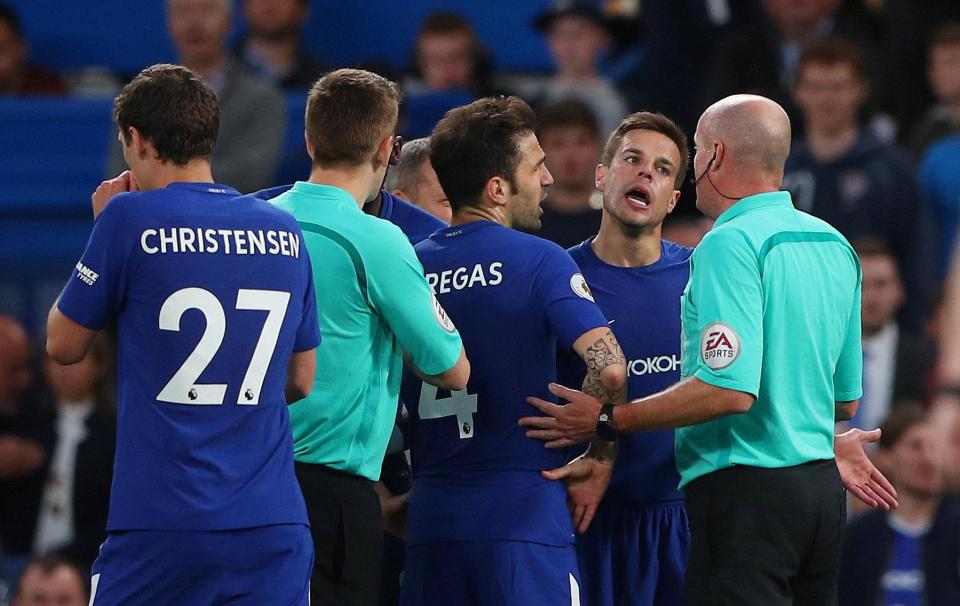 The players continued to protest the decision until all of the officials had left the pitch.

Despite the explosive outburst, the English official kept his cards in his pocket. Chelsea have until 6pm on Tuesday to respond to the charge.

As a result, the two clubs went in to the interval with the score locked at 0-0.

Laurent Depoitre broke the deadlock for the Terriers just five minutes into the second half. 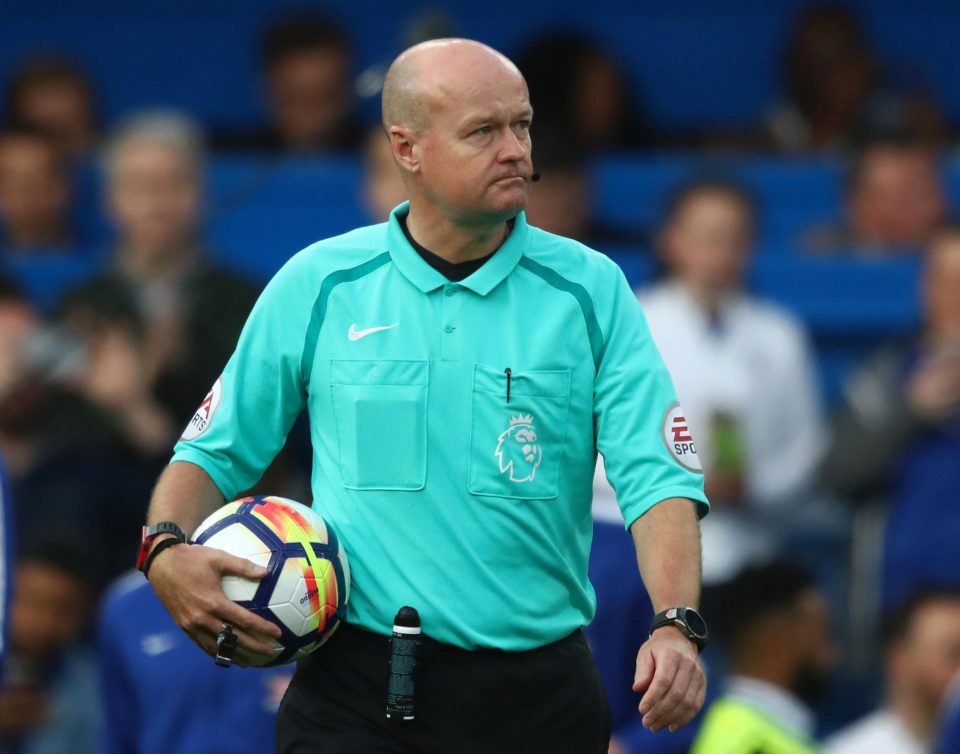 Marcos Alonso levelled the scoring 12 minutes later, but a 1-1 draw was enough to secure Huddersfield's top-flight status for another season.

But for Chelsea, the result has all-but ended their hopes of playing in the Champions League next term. 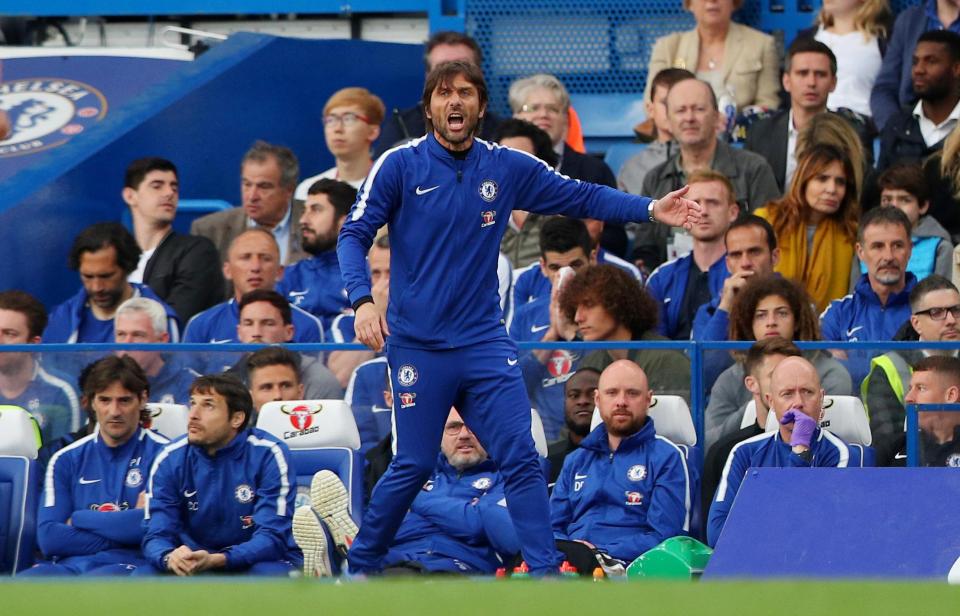