CHELSEA icon Jimmy Floyd Hasselbaink believes his old club should cash in on their "£100million asset" Eden Hazard this summer.

The Dutchman, who scored 88 goals in 177 games for the Blues, also tipped the Stamford Bridge club to dump Mateo Kovacic in favour of recalling flop Alvaro Morata. 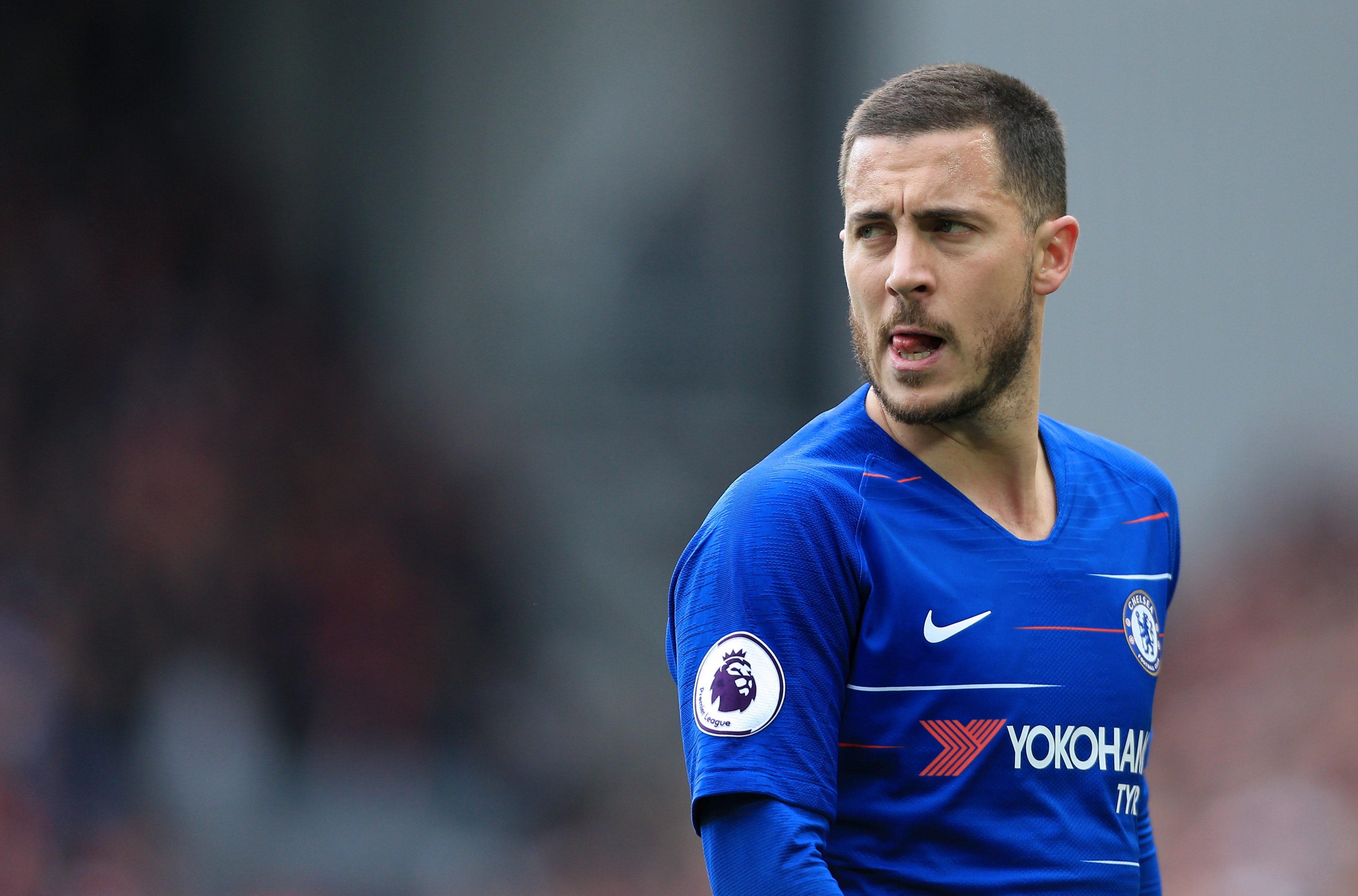 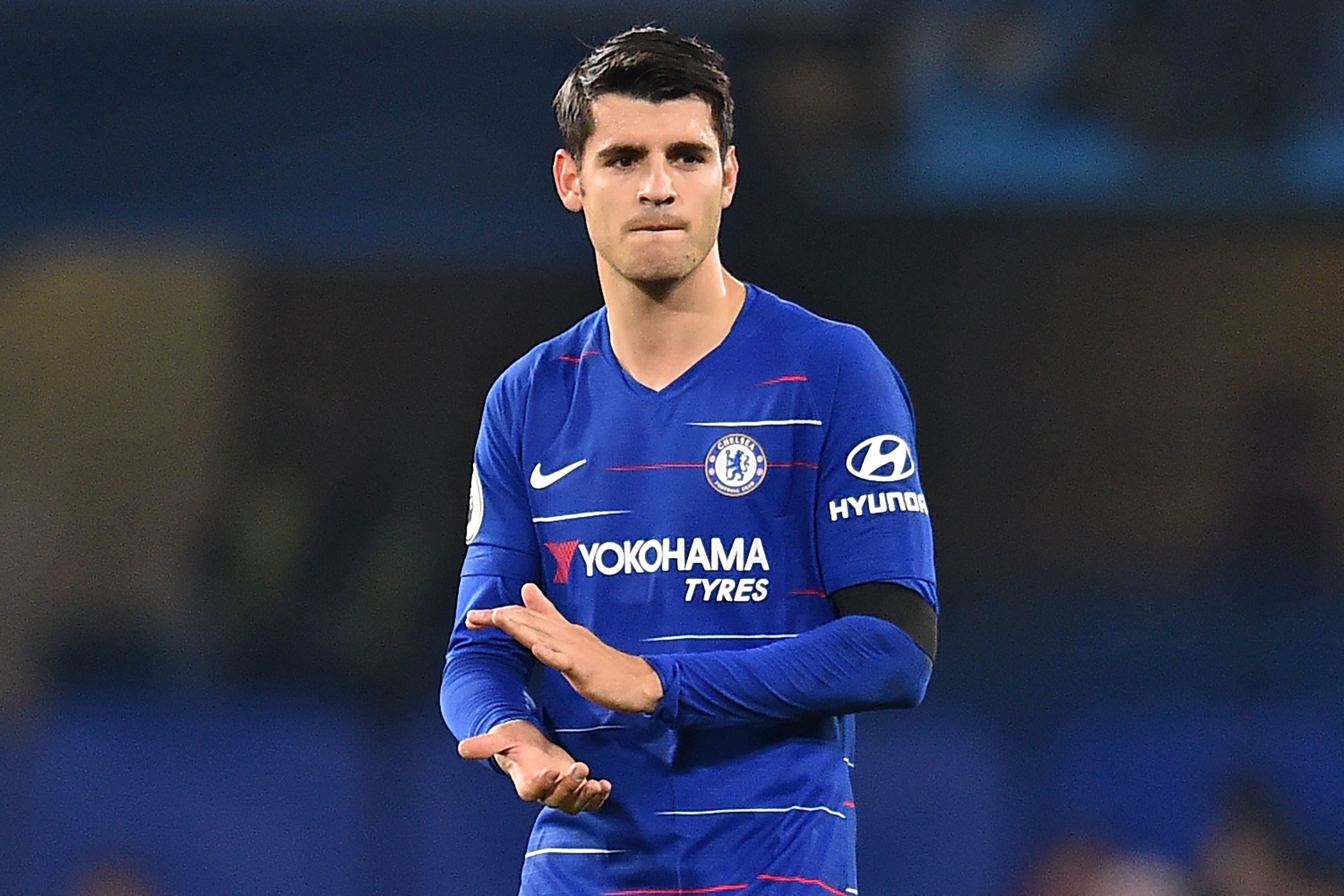 Hazard fuelled speculation he will link up with his idol Zinedine Zidane at Real Madrid after revealing he was happy the Frenchman returned to the Bernabeu.

The 28-year-old’s contract expires next season and Maurizio Sarri risked the wrath of Roman Abramovich by admitting it would be “very difficult to keep” the Belgian star.

Hasselbaink told Bwin of the winger's future: “I think the ball is entirely in Hazard’s court whether he will still be a Chelsea player next season.

“Chelsea have done everything they can to show that they love him and want him to stay, but he has one year left on his contract and he is in a controlling position to negotiate.

Hazard is a £100million asset, and Chelsea have a responsibility to not ignore that type of money.

“I know that Hazard and his family are happy in London, but the lure of playing for Real Madrid may prove too strong.

“Chelsea cannot afford to allow Hazard to leave the club for free so he will either sign a new contract or be sold this summer.

“Hazard is a £100million asset, a £150million asset if he had another year on his contract, and Chelsea have a responsibility to not ignore that type of money.

“Hazard has been a great servant to Chelsea and the club will decide to honour his wishes by allowing him to leave if he doesn’t sign a new contract.”

Sarri's side are currently facing a two-window transfer ban from FIFA, and if their appeal is rejected, they would be unable to reinvest any funds from Hazard's sale.

Hasselbaink believes if the harsh penalty is upheld, it could be a benefit to Ruben Loftus-Cheek and wantaway starlet, Callum Hudson-Odoi.

He added: "The transfer ban could be a blessing in disguise in some regards as the manager might now be forced to give opportunities to the likes of Hudson-Odoi and Loftus-Cheek.

"I’m a huge fan of Loftus-Cheek and I think he brings so much power to Chelsea’s midfield that they’re lacking when he’s not on the pitch. He scores goals and makes goals.

"He should be one of the first names on the team sheet in my opinion.

While Chelsea are expected to negotiate one deal with Madrid this summer, Hasselbaink is not convinced the Blues should be looking to bring back Kovacic the other way.

The midfielder is currently on a season-long loan at the Premier League side from the La Liga side and reportedly wants to make his stay at Stamford Bridge permanent.

Yet, Hasselbaink said of the Croatian: "I don’t think Chelsea should pursue Kovacic.

"I think he was signed as a way to get better value from the deal that saw Courtois go to Real Madrid, but he hasn’t been used correctly at Chelsea.

"Kovacic is a defensive midfielder and that is where he performed best at Real Madrid, but Chelsea are already blessed with Jorginho and Kante in that role.

"Chelsea need a midfielder who has creativity and can split defences with a final pass, who can set up strikers and achieve assists, but this is not Kovacic’s strengths." 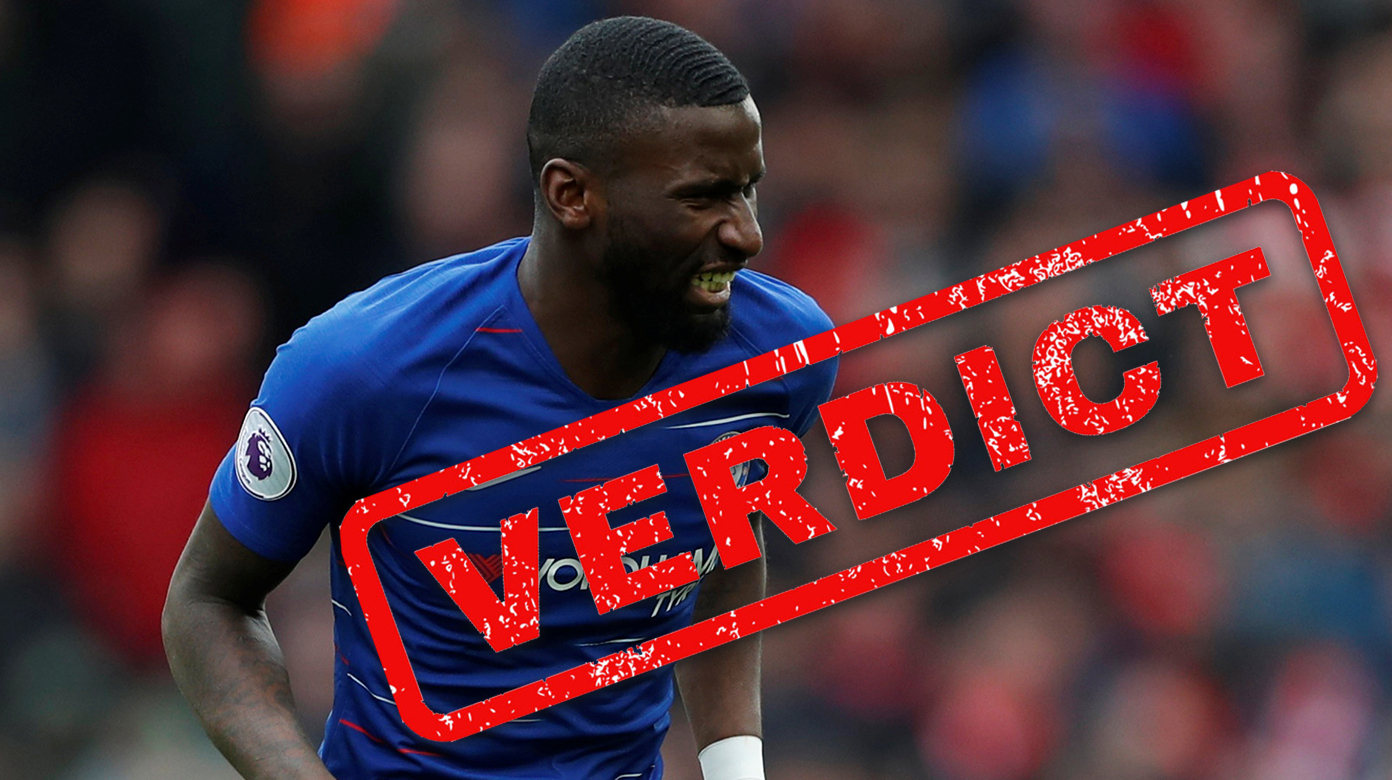 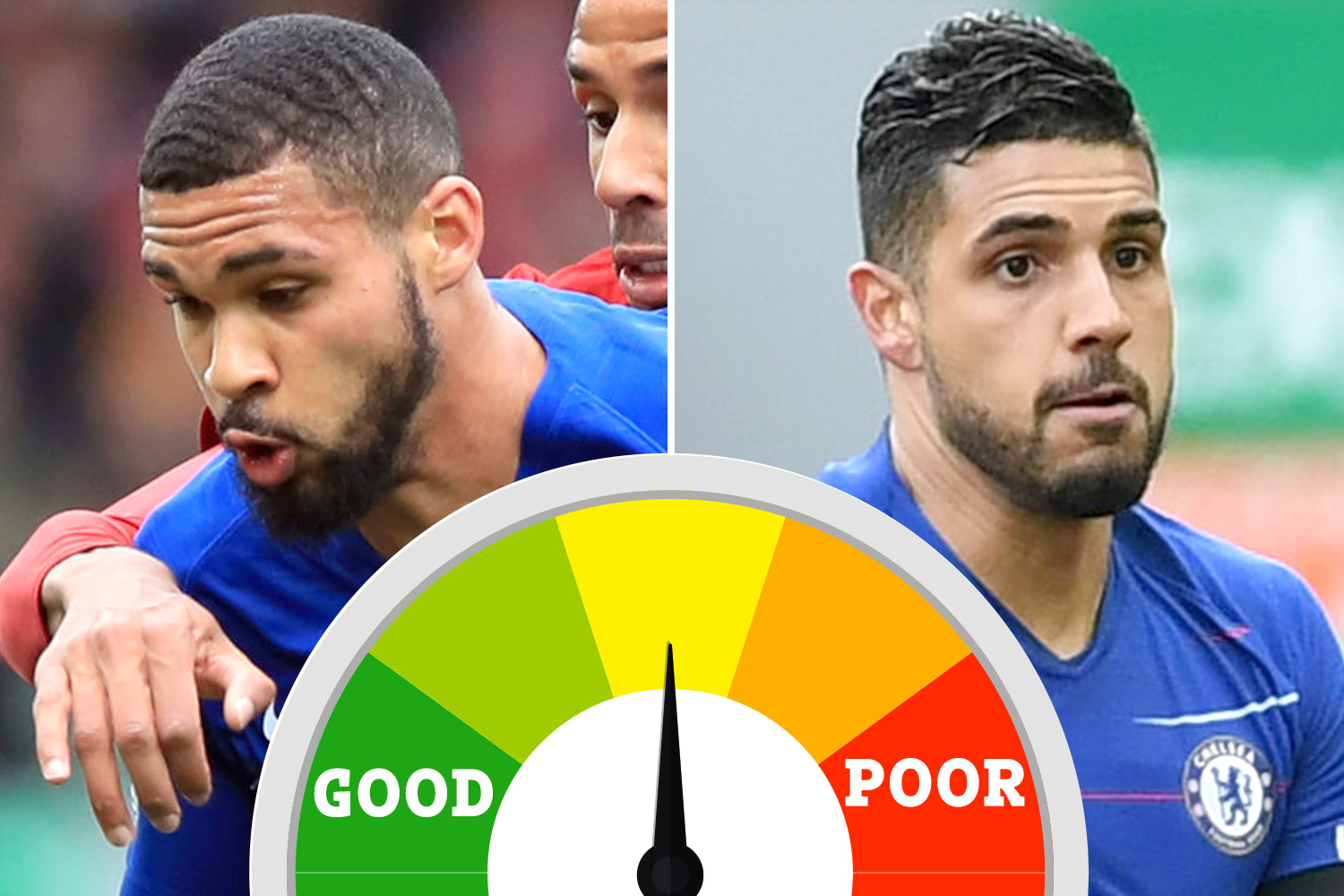 On the subject of the Blues' loan signings, the former Chelsea striker has tipped the club to recall Morata despite the Spaniard's torrid time in England.

The 26-year-old scored just 24 goals during 18 months at Stamford Bridge and he was subsequently shipped out on loan to Atletico Madrid until 2020 in January.

He said: "I can see Morata returning to Chelsea because I think the squad is in desperate need of a striker and [Gonzalo] Higuain hasn’t looked like the answer so far this season." 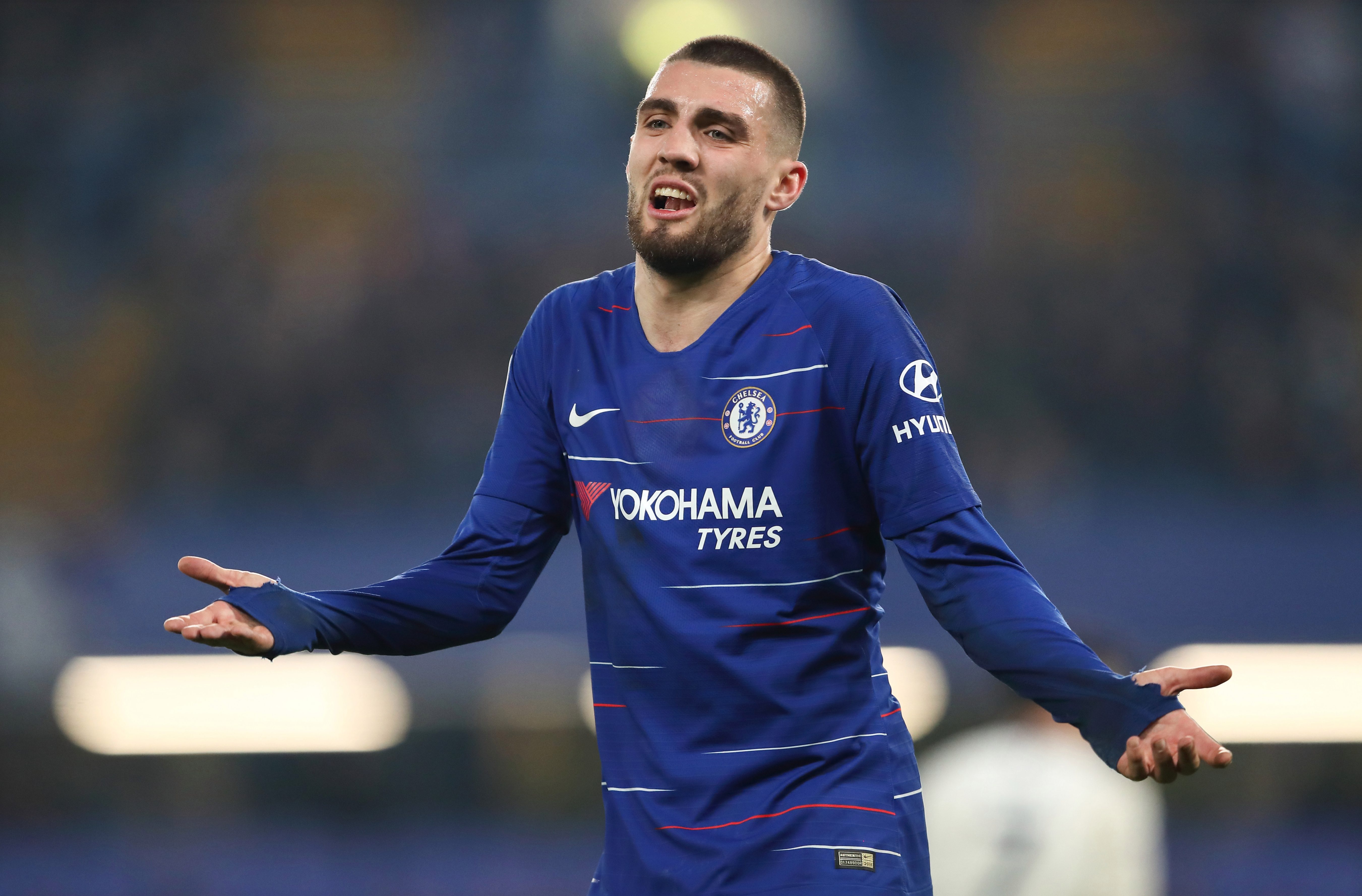