The France playmaker made six sub appearances in Russia to help Les Bleus to glory, including in their 4-2 final win over Croatia. 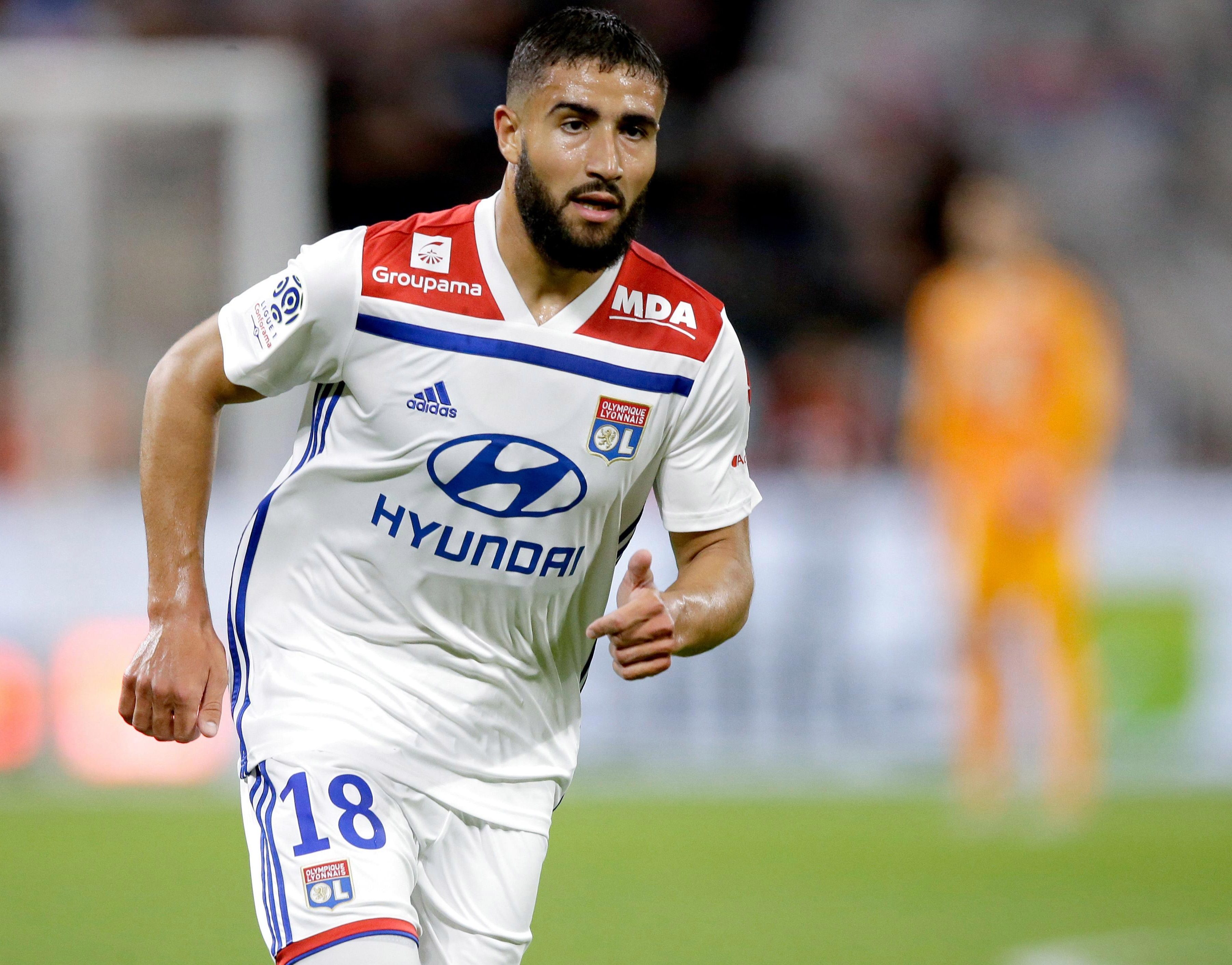 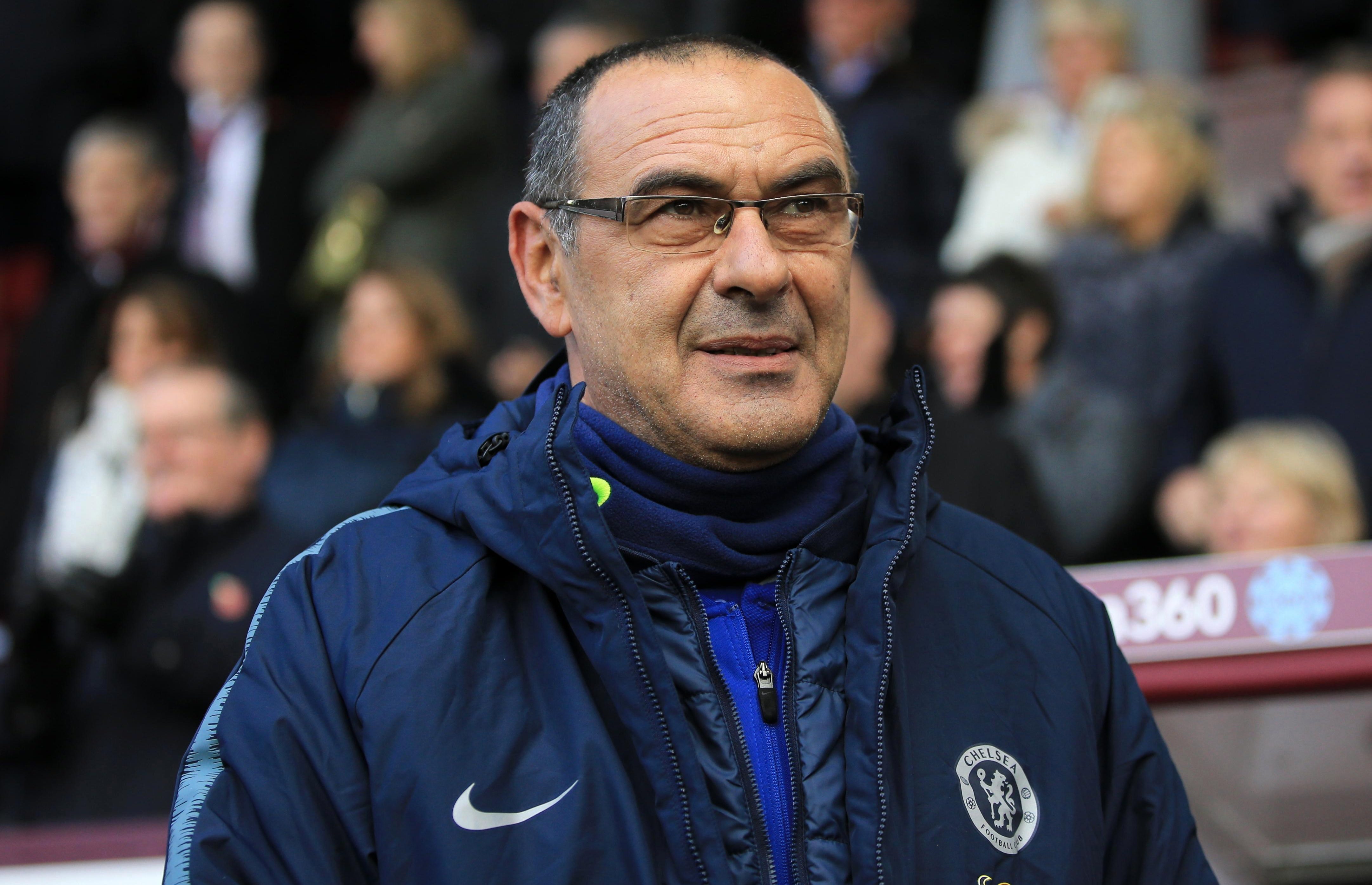 The Lyon-born academy product came close to a £50million move to Liverpool during the summer, but the clubs failed to reach an agreement.

Chelsea also showed interest in Fekir, despite the Reds leading the chase. 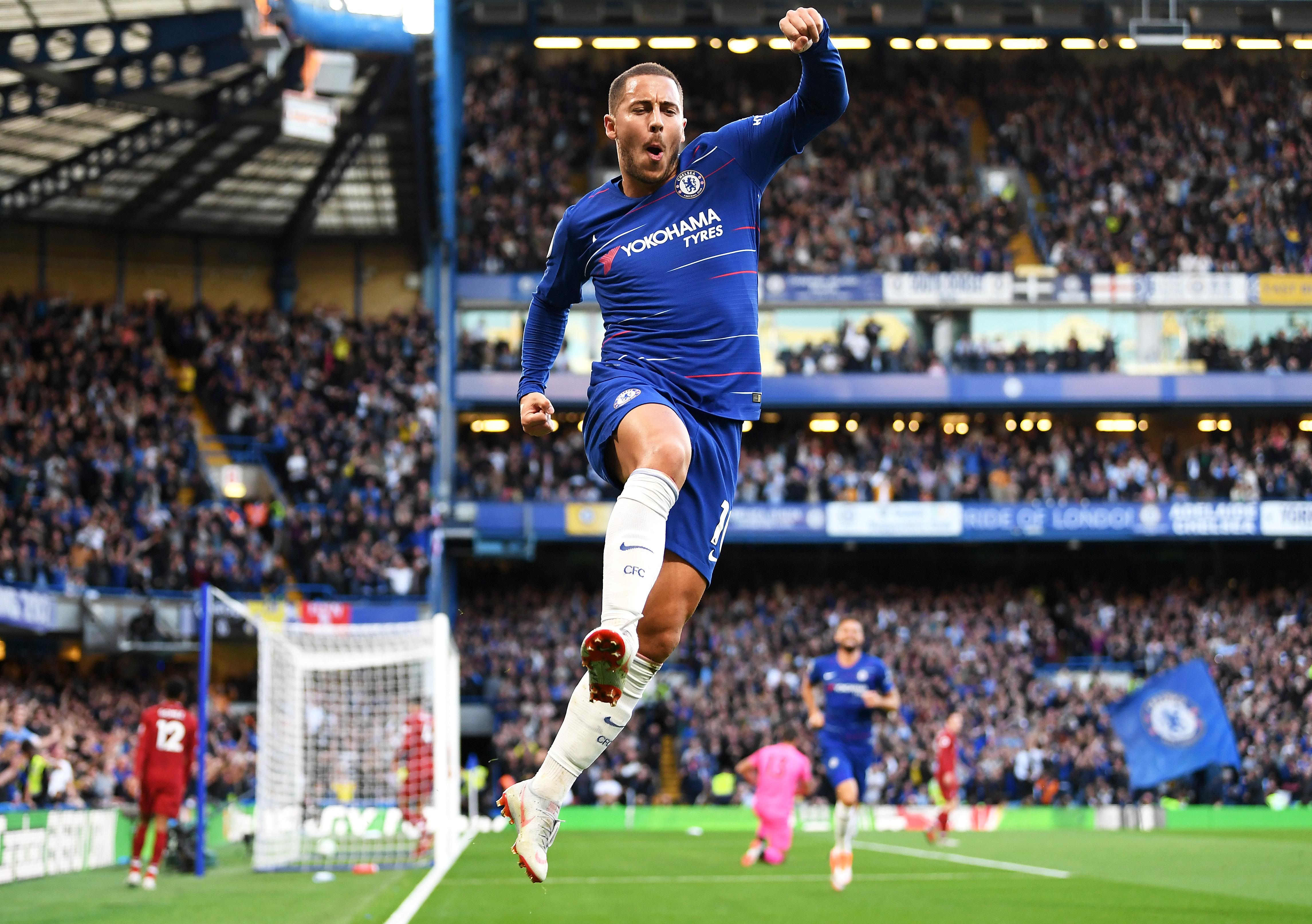 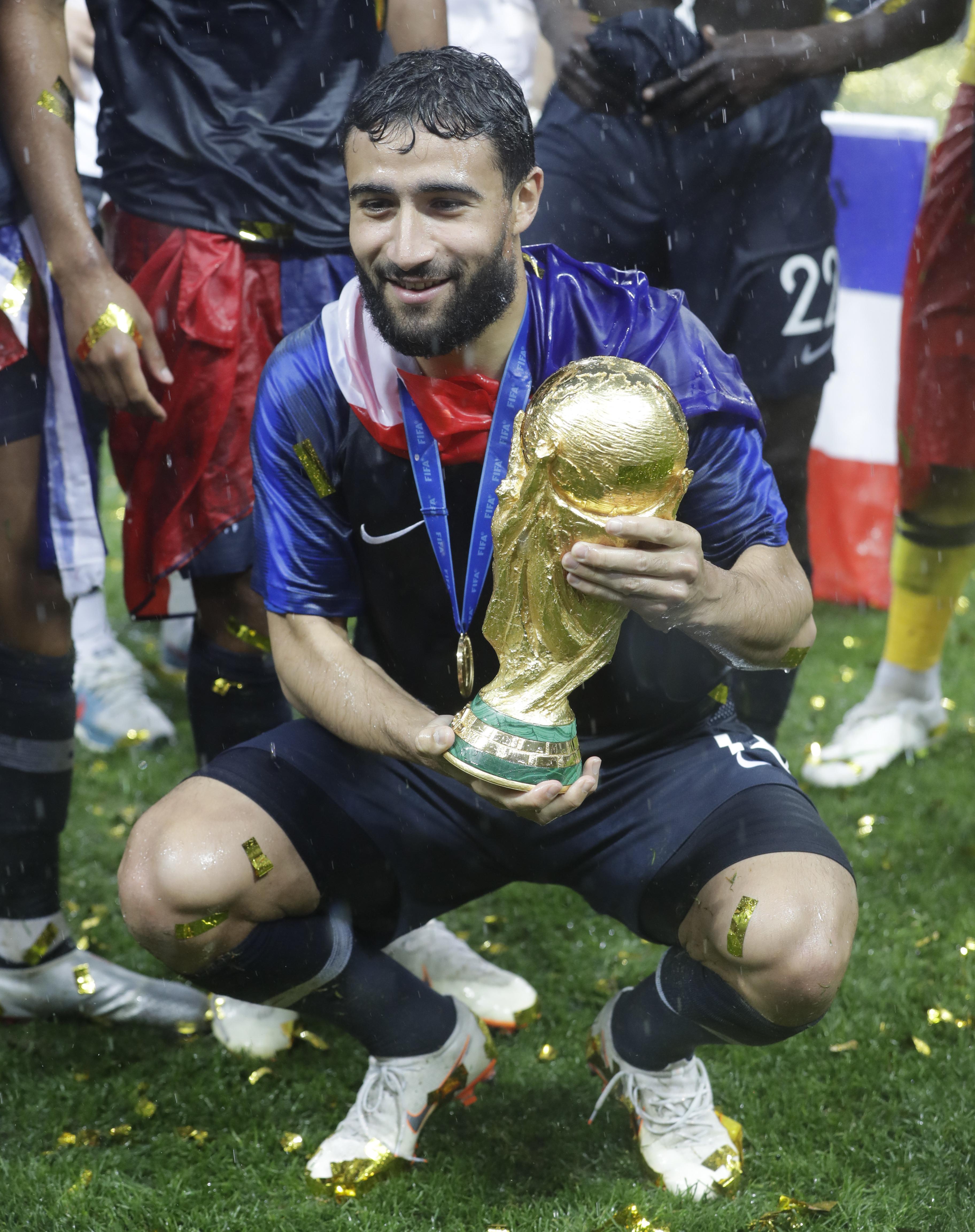 Injuries have restricted him to a more low-key start to the current campaign, but he is still firmly on Chelsea's radar.

And the attacking midfielder would relish the chance to join the Blues after failing to win a club trophy throughout his career.

He has collected a handful of individual Ligue 1 awards, however, Lyon have consistently been outshone by big-spending Paris Saint-Germain and Monaco in domestic action.

Fekir is under contract until 2020, and Lyon hope to hang on to him for the rest of the season.

But Chelsea could then land the playmaker for a cut-price fee if Hazard fulfils his long-held ambition by moving to the Bernabeu.