N'GOLO KANTE handed Chelsea a huge boost as he returned to training ahead of Sunday's clash against Liverpool.

The midfielder, 28, has been out of action with an ankle injury since the 1-1 draw with Leicester City last month. 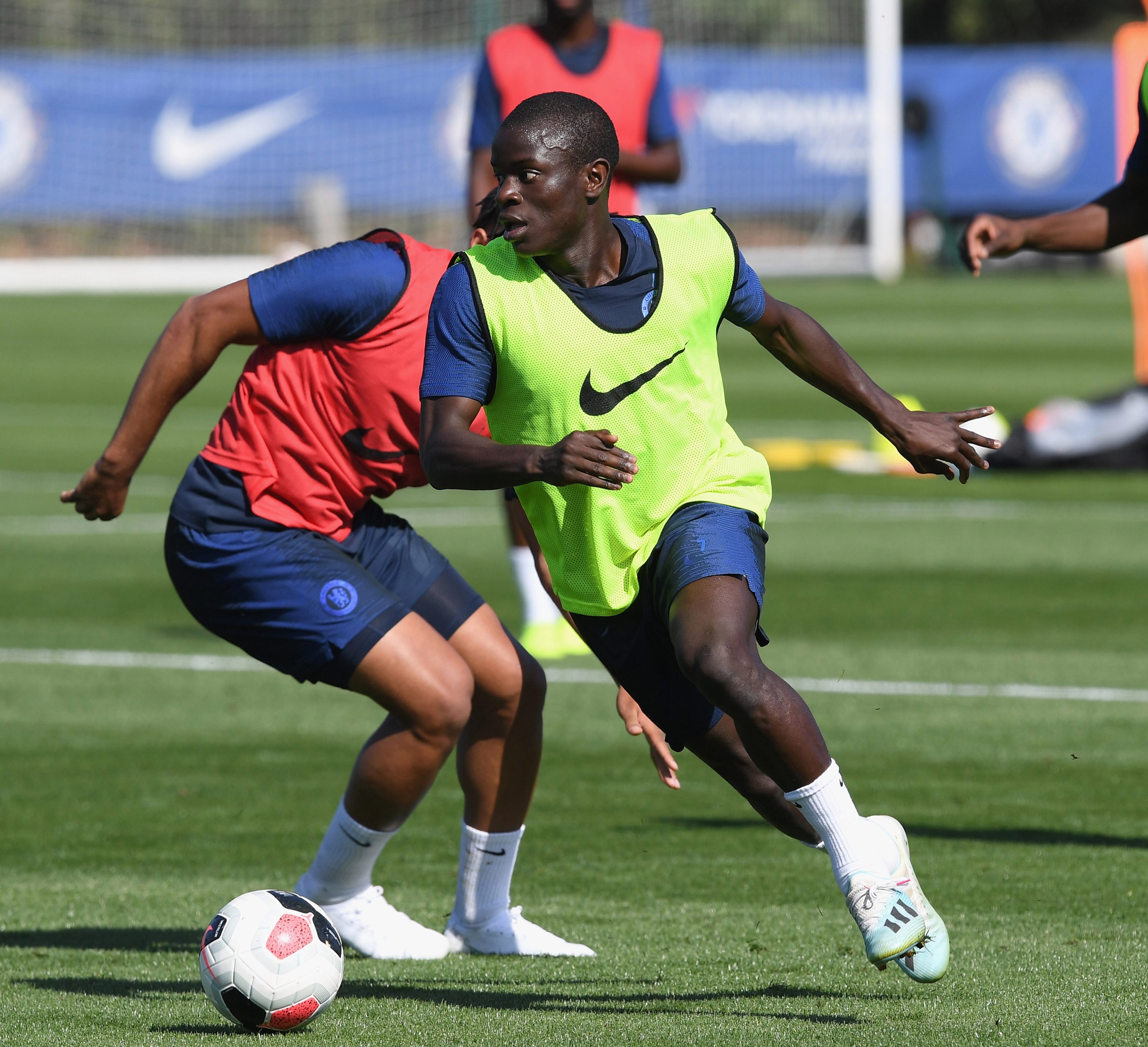 He did not play for France during the international break and was ruled out of the 1-0 Champions League defeat to Valencia.

But he is contention to face the Premier League leaders this weekend after he was spotted at training.

Sky Sports posted a clip of the French World Cup winner making his way out onto the pitch at Cobham.