The 18-year-old youngster broke through into the Portuguese side's first team towards the end of the 2019-20 campaign. 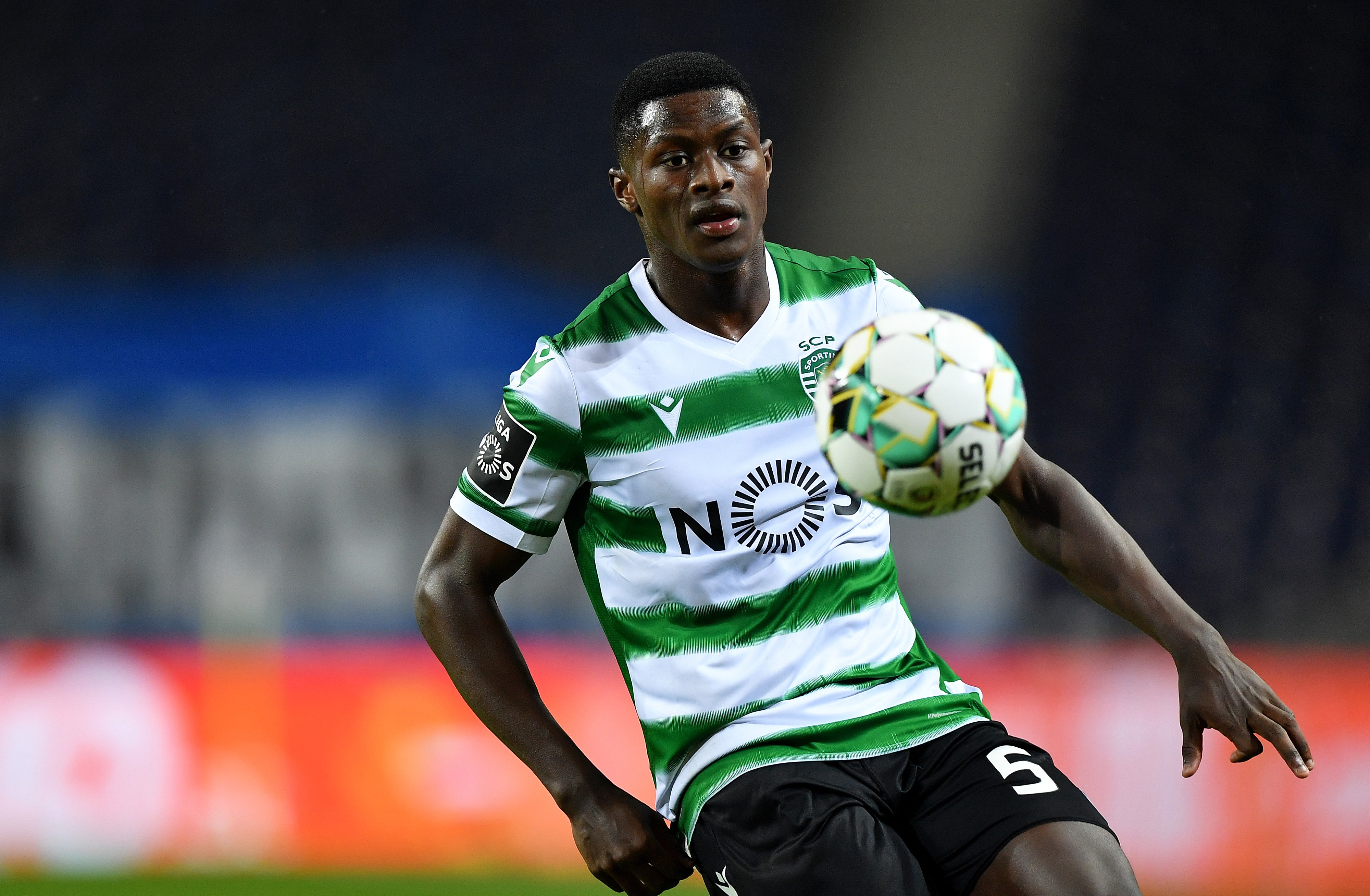 And he made an instant impact, instilling himself as the regular left-back for the club in the 2020-21 season.

Mendes made 35 appearances for Sporting and played a major part in guiding them to their first league title since 2002.

Thomas Tuchel already has options in the position with the likes of Marcos Alonso, Ben Chilwell and Emerson Palmieri.

But according to Record, the German boss remains hellbent on bolstering his squad in the left-back area.

Meanwhile, Man City are still said to be leading the way in their pursuit of Mendes, who is expected to set clubs back around £52million.

Pep Guardiola has chopped and changed his left-back throughout their title-winning campaign.

Oleksandr Zinchenko, Joao Cancelo and Benjamin Mendy have all featured for the Premier League champions but it remains one of the few positions at the club where there is not a recognised first choice.

And then at Man Utd, Ole Gunnar Solskjaer will have been impressed by England international Luke Shaw following a sensational season for the Red Devils.

Shaw also has competition in the form of Alex Telles who joined from Porto at the beginning of the 2020-21 season.

But it is now being reported that Man Utd would happily use Telles as a makeweight to secure the signature of Mendes.

Both Manchester clubs have held talks with the teenager's agent, while Chelsea have made an approach.