The Slovakia defender is on Chelsea boss Maurizio Sarri’s shopping list as he draws up plans to bolster his team’s back four. 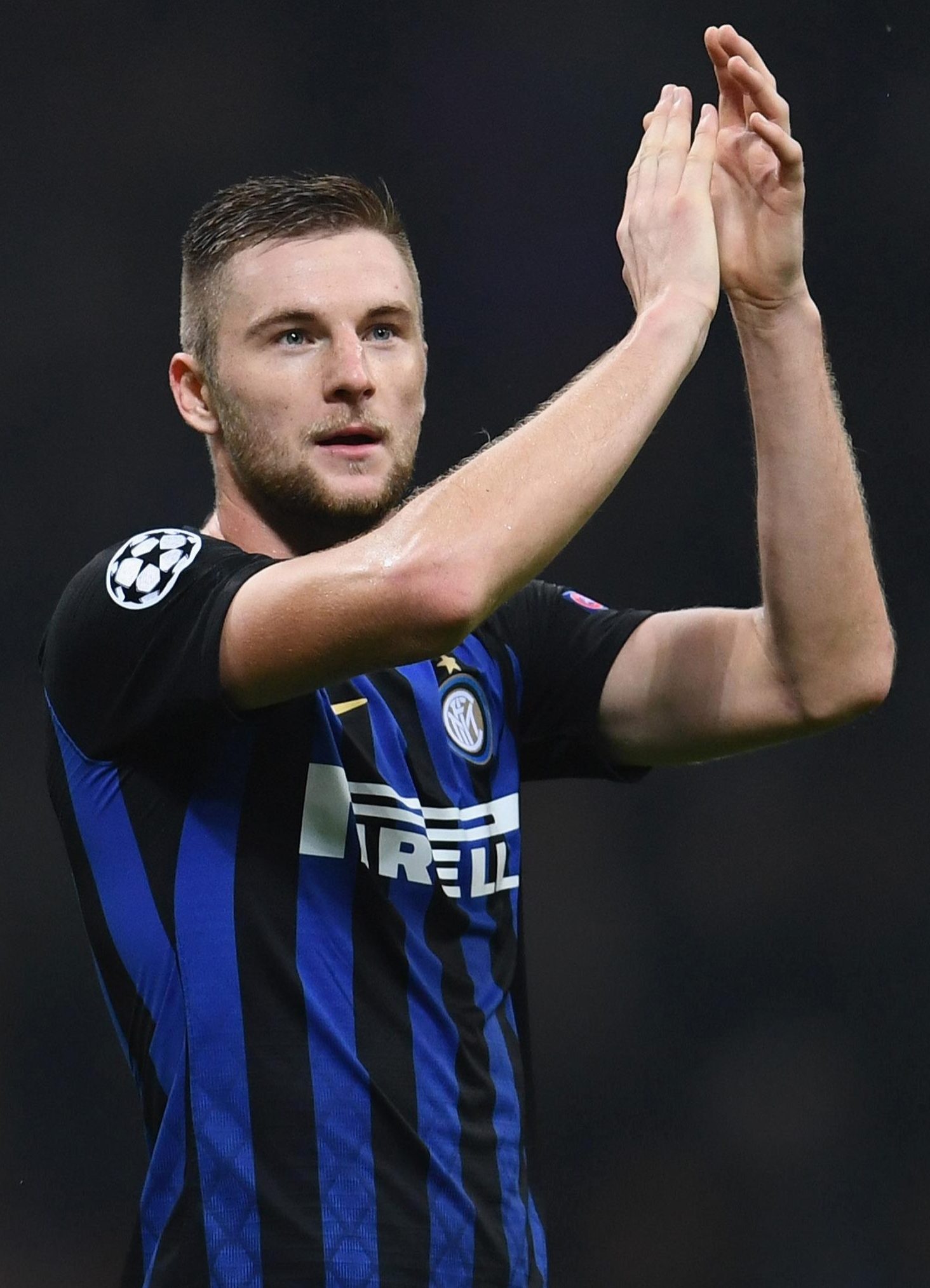 Skriniar, 23, has been on rivals Manchester United’s radar for some time but Sarri is now keen to raid his homeland and pinch one of Italian football’s finest centre halfs.

Sarri is facing growing issues in his defence with ageing players and frustrated youngsters.

The Italian isn't fully satisfied with the way his squad is performing and thinks he can get much more out of the team with a reshuffle.

Brazilian centre half David Luiz has been rejuvenated since Sarri took over in the summer but will be 32 by the end of this season. 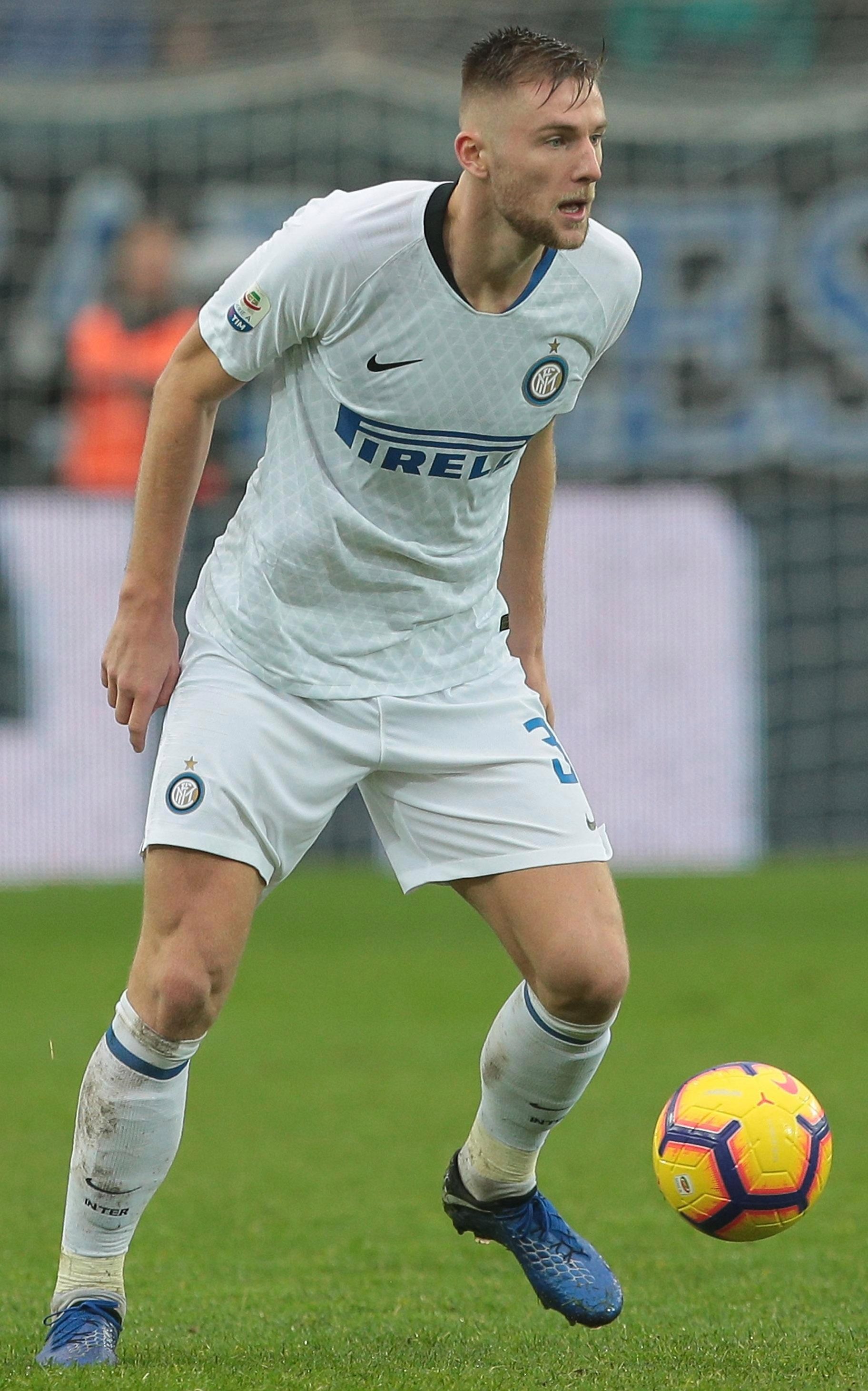 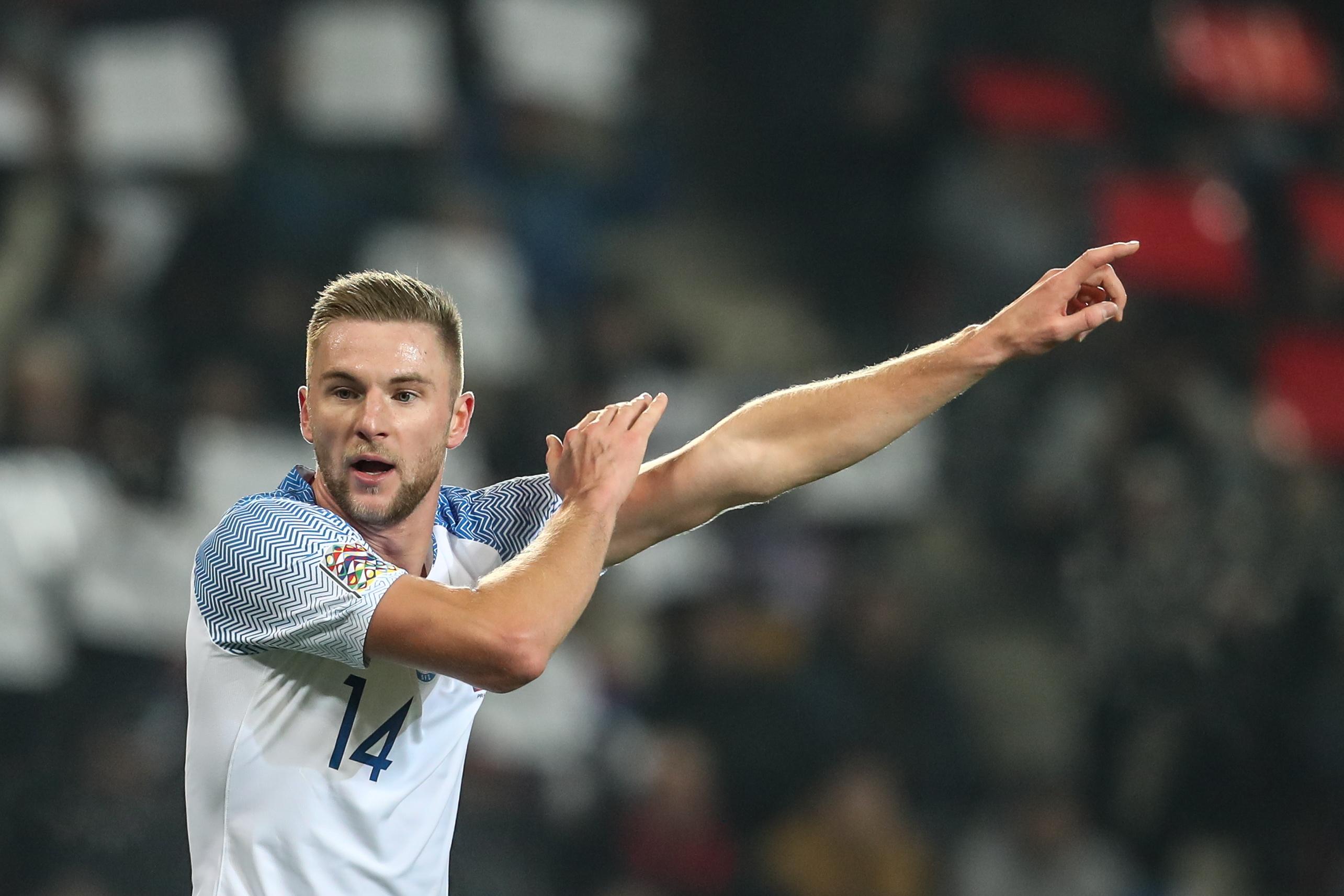 Veteran skipper Gary Cahill is already that age and hoping Chelsea will repay his commitment over six years by letting him leave on loan as he is not getting in the team.

Emerging Danish centre half Andreas Christensen has also falling down the pecking order and recently voiced his frustrations whilst on international duty. 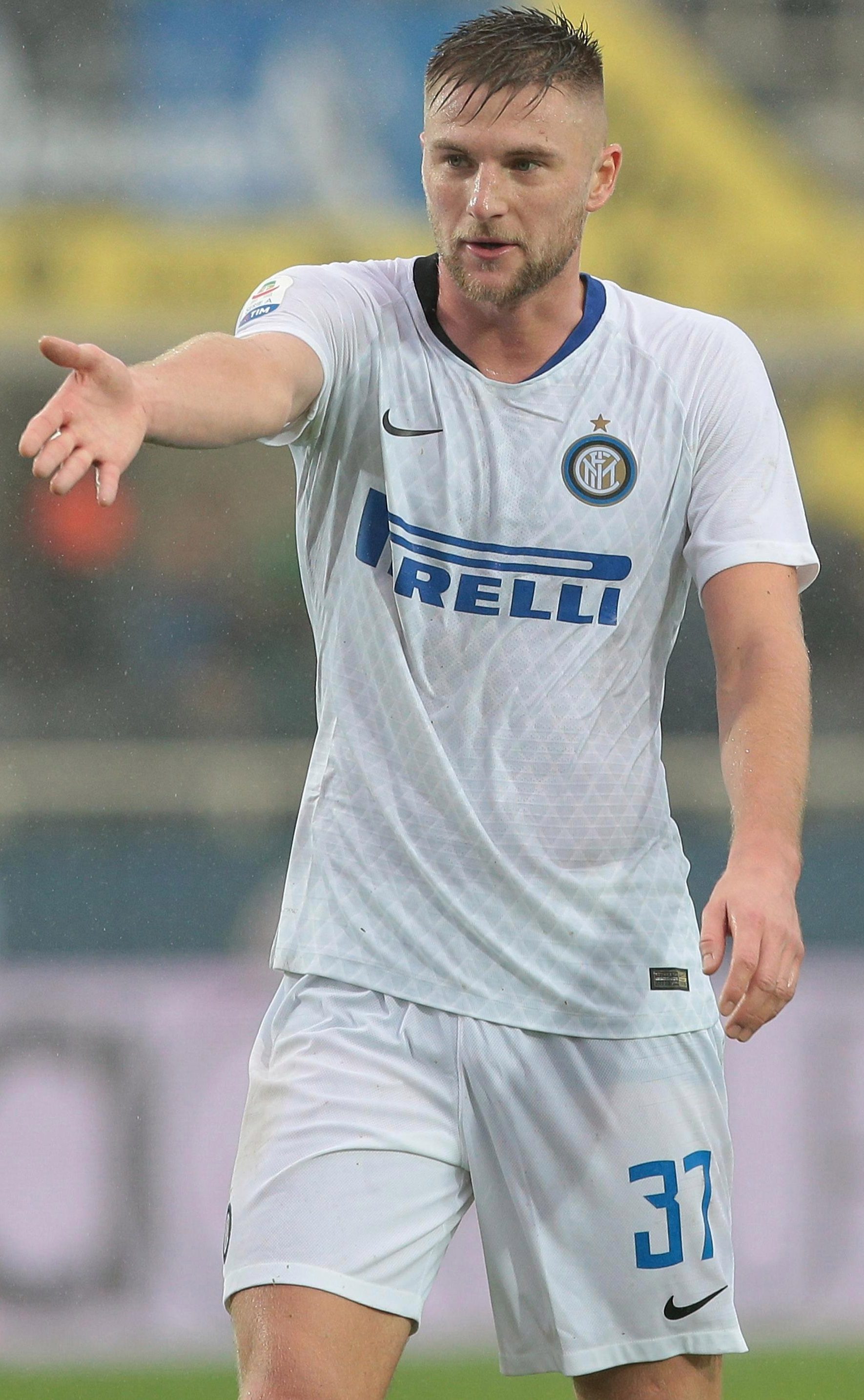 Chelsea would have to dig deep to fund a move for Skriniar even though he is considered one of the best young players in Europe.

They paid £71 m for goalkeeper Kepa in the summer but that was only because the club was under pressure due to the quickfire transfer of Thibaut Courtois to Real Madrid.

Sarri claims he is happy to work with the players he has at Chelsea – for now.

But there is no doubt that he will need to enter the transfer market soon in order to push on and try to end Manchester City’s domination of the Premier League.

Source in Italy claim Skriniar is also growing frustrated at Inter’s reluctance to pay him the wages he wants in return for a new contract. 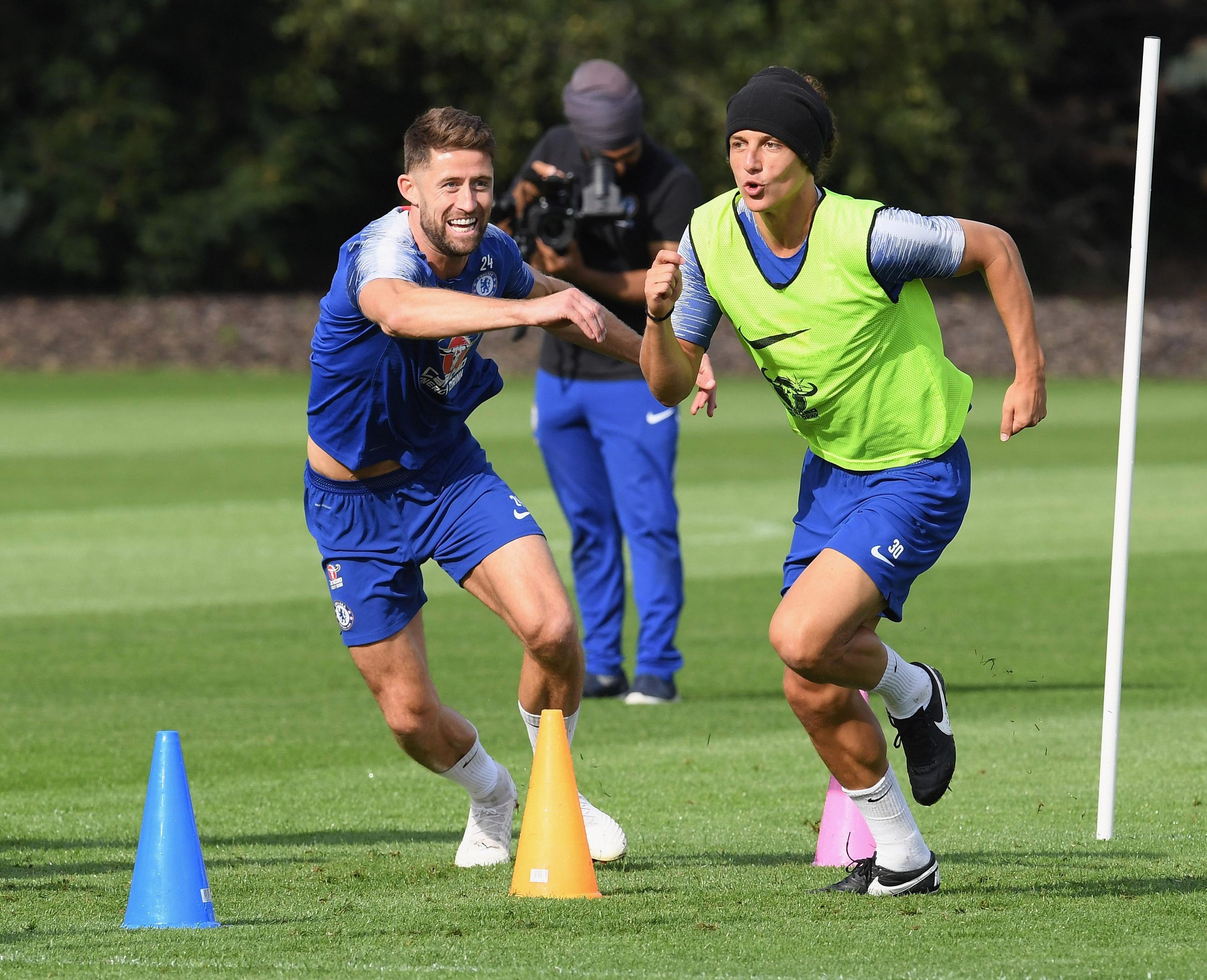 He played in every Serie A game for the club last season and was instrumental in them getting back into the Champions League.

Skriniar will be coming to England next week when Inter play Tottenham in their penultimate Champions League group game, giving Chelsea an extra chance to run the rule over him.