CHELSEA have launched a £3million bid to Atletico Rafaela to land Argentinian wonderkid Matias Godoy, according to reports.

The 17-year-old has already revealed that he is flattered by the Blues interest after they scouted the striker during the Under-17s World Cup this month. 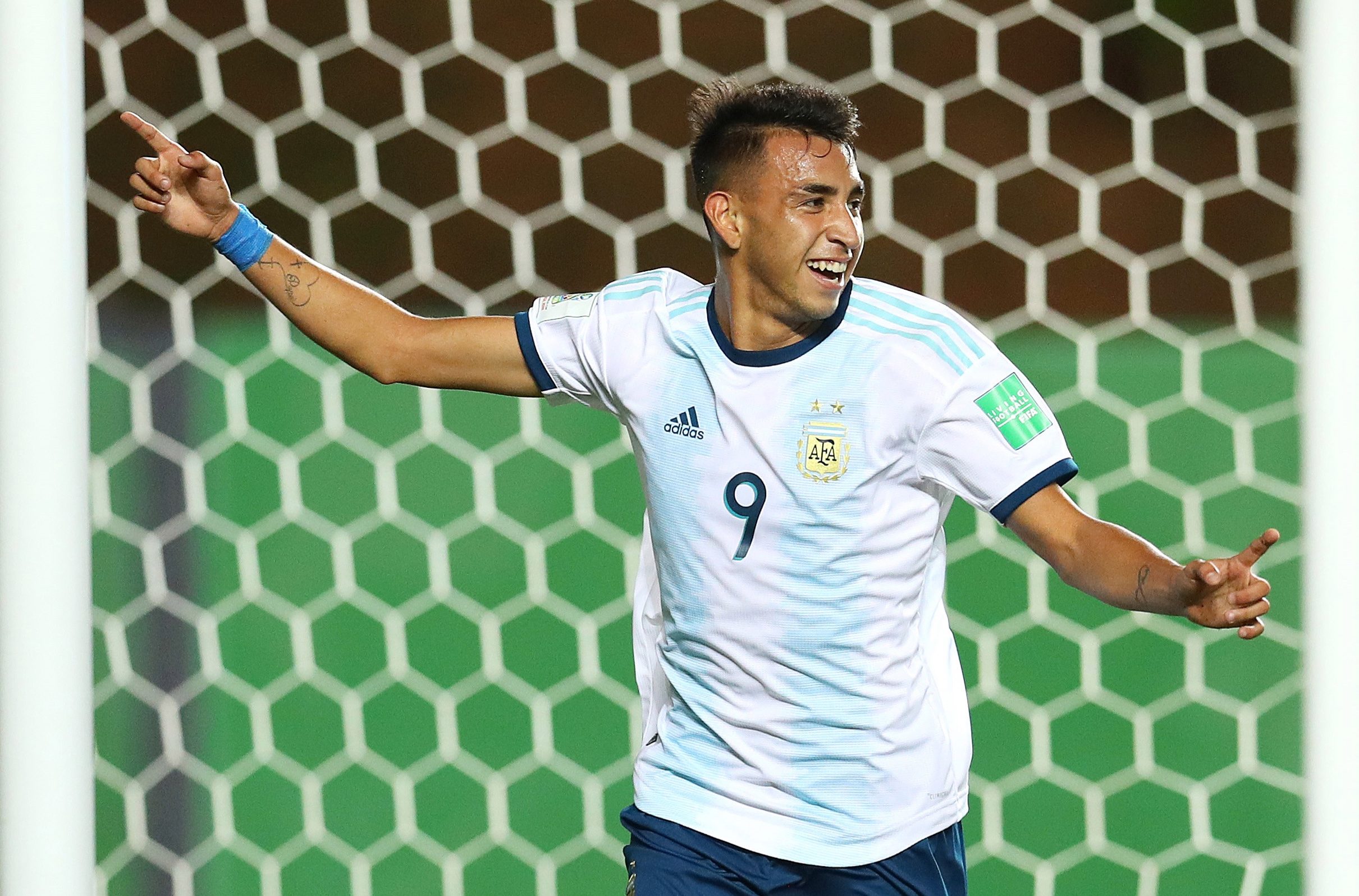 According to reports in Italy, Frank Lampard is set to face stiff competition from Serie A giants AC Milan, as well as their local rivals Inter.

Chelsea are currently serving a two-transfer window ban, but are already planning a mega January raid if they win their appeal next week.

And Godoy has seemingly been pushing for a move to Stamford Bridge if the Blues win their case, after confirming their interest in his signature.

He told TYCSports: "The fact that Chelsea is following me is a little moving and I take it in the best way possible but must continue to work.

The fact that Chelsea is following me is a little moving and I take it in the best way possible but must continue to work.

"I am full of pride. Me and my family have made a very big sacrifice to get here.

"Already being in the national team is a great pride for me."

Godoy netted three goals in five games for Argentina, as they reached the round-of-16 at the U17 World Cup before losing to Paraguay.

Frank Lampard has earned huge plaudits for his commitment to youth this season, with Chelsea third in the league table after a sixth successive domestic win.

Their 2-0 win over Crystal Palace was also the most youthful team fielded by a Prem club this season — average age of 24 years and 88 days — under the league’s youngest boss, 41.