CHELSEA are leading the chase for highly-rated Dutch teen Xavier Mbuyamba from Barcelona.

That’s according to the agent of the 18-year-old centre-half, who has been compared to a young Virgil van Dijk. 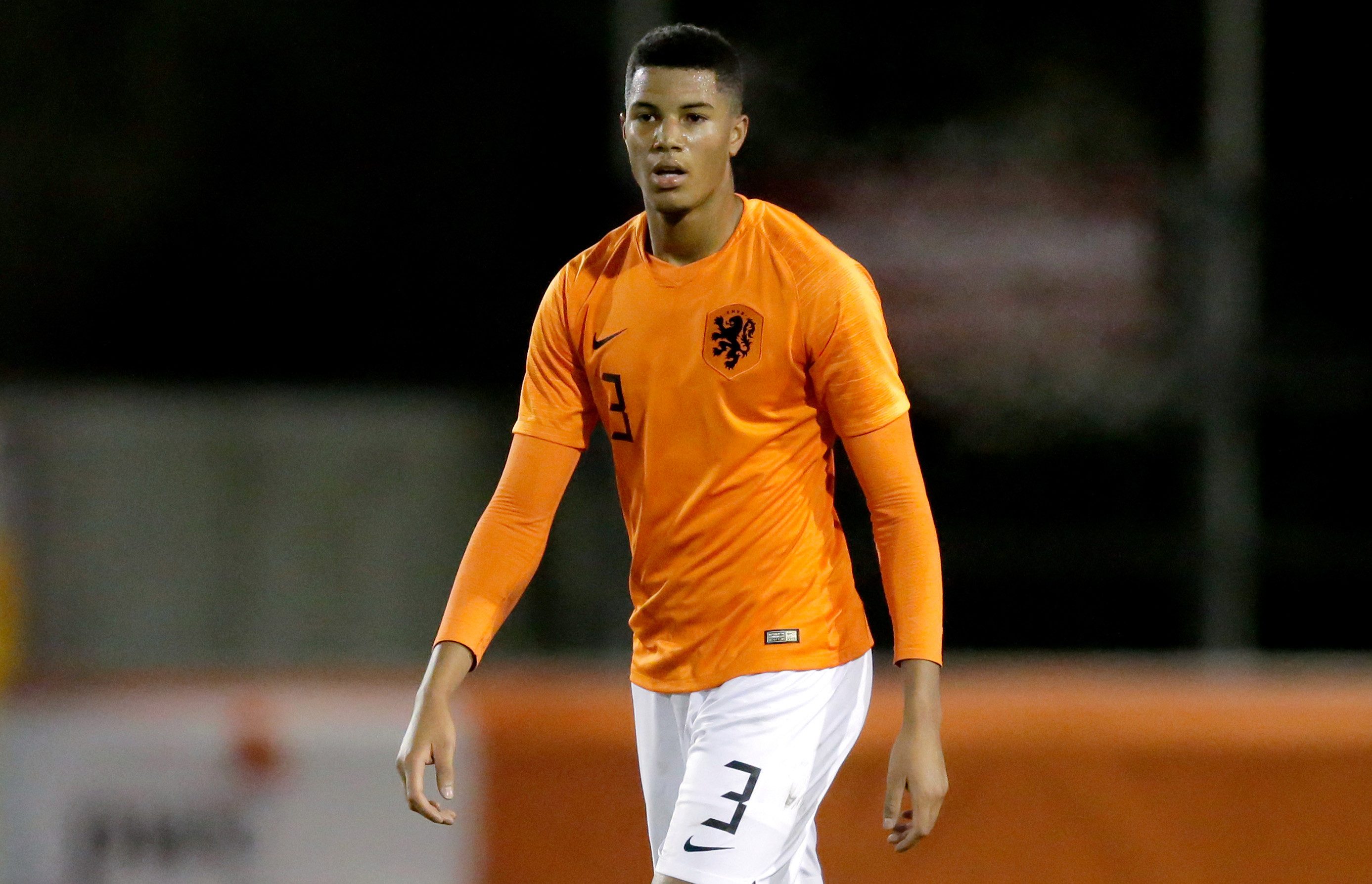 Mbuyamba moved to the Nou Camp last summer from MVV Maastricht in his homeland but his representative confirmed he is already looking to continue his development.

“Real Madrid are also there, they are serious about their youth system, but that would of course be a sensitive switch.

“Juventus and Inter are interested, as are top clubs from Germany and England.

“Chelsea have the best papers. Of course we discussed this extensively last year.

“Chelsea gave a fantastic presentation. There is a unique football atmosphere there.

“You immediately sit with the first-team players during lunch and the club has outlined a very ambitious plan for Xavier.”

He continued: “They really think that in one to two years, he can be in the first team.

“Frank Lampard has of course already proven that he is not afraid to play with young players.

“Being in the starting line-up at Chelsea at the age of 20 would, of course, be great.”