Hazard, 27, is in red-hot form under new Chelsea boss Maurizio Sarri and Lampard reckons he is better than Lionel Messi right now. 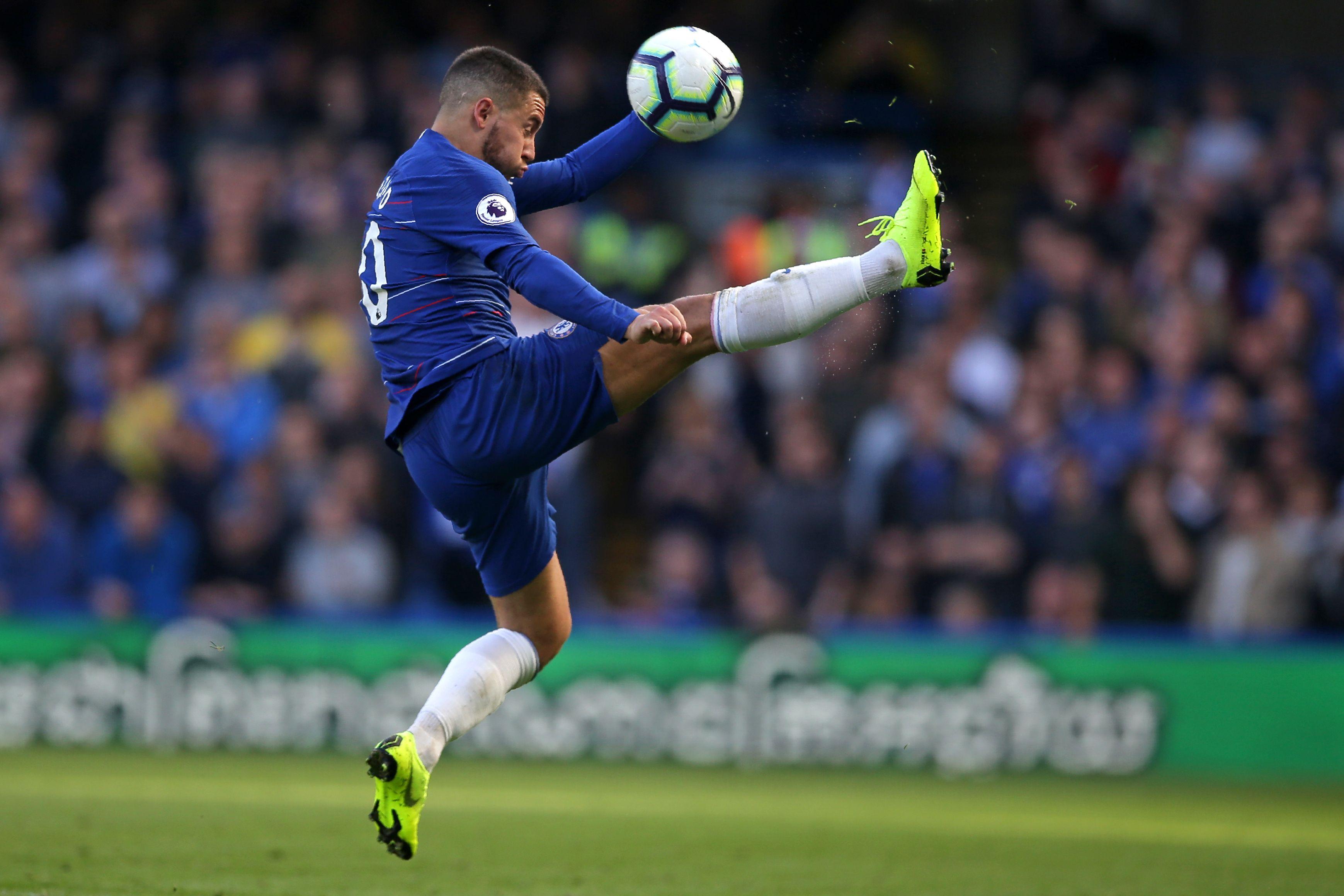 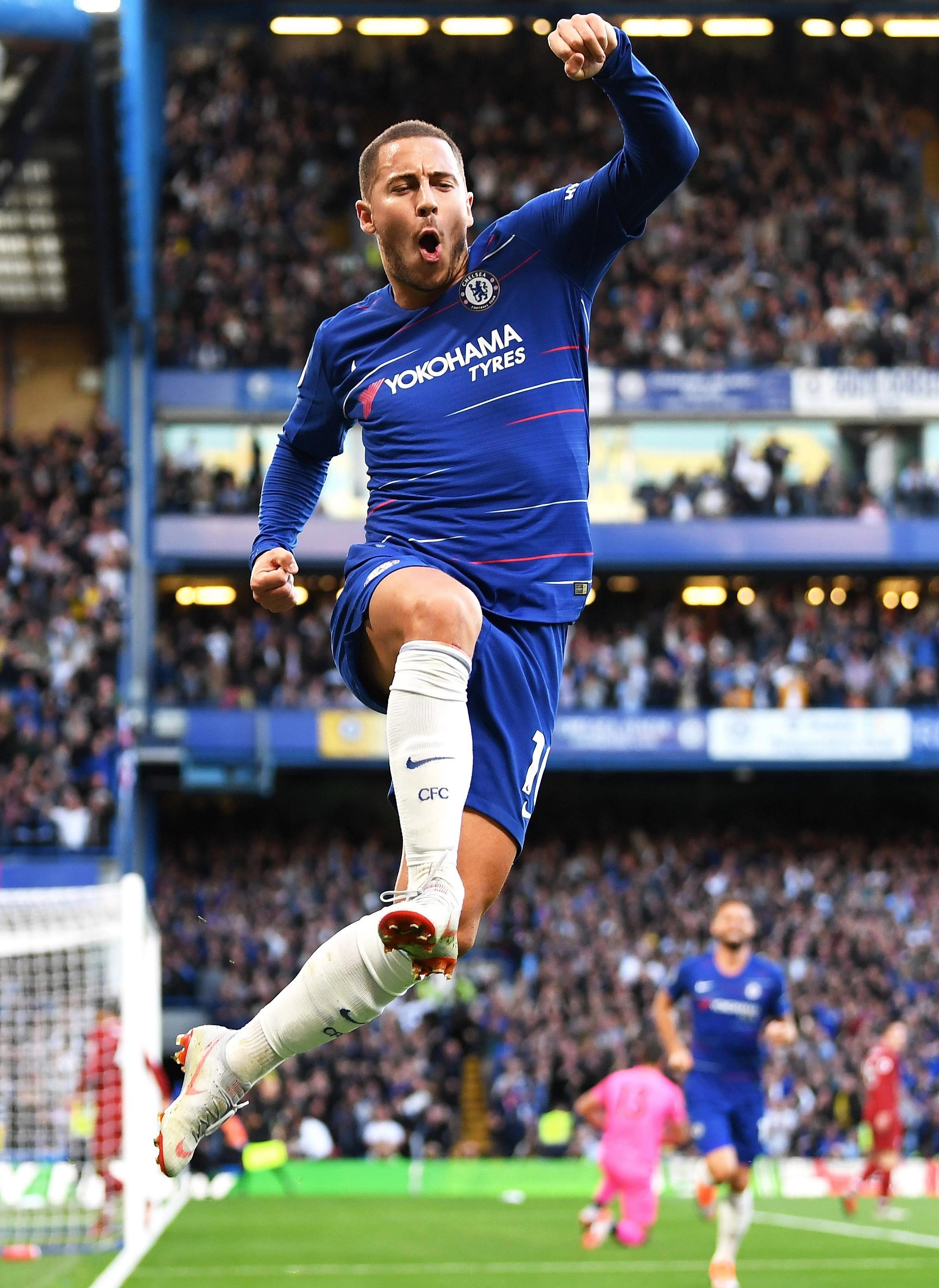 Speaking ahead of his Derby side's Carabao Cup clash with his former club, Lampard said: "On current form, I think he is.

"Of course, that can change but I love watching him and he’s in his prime.

"He is an absolutely outstanding player in world football."

Hazard's seven Premier League goals this season is a feat matched only by Pierre-Emerick Aubameyang. 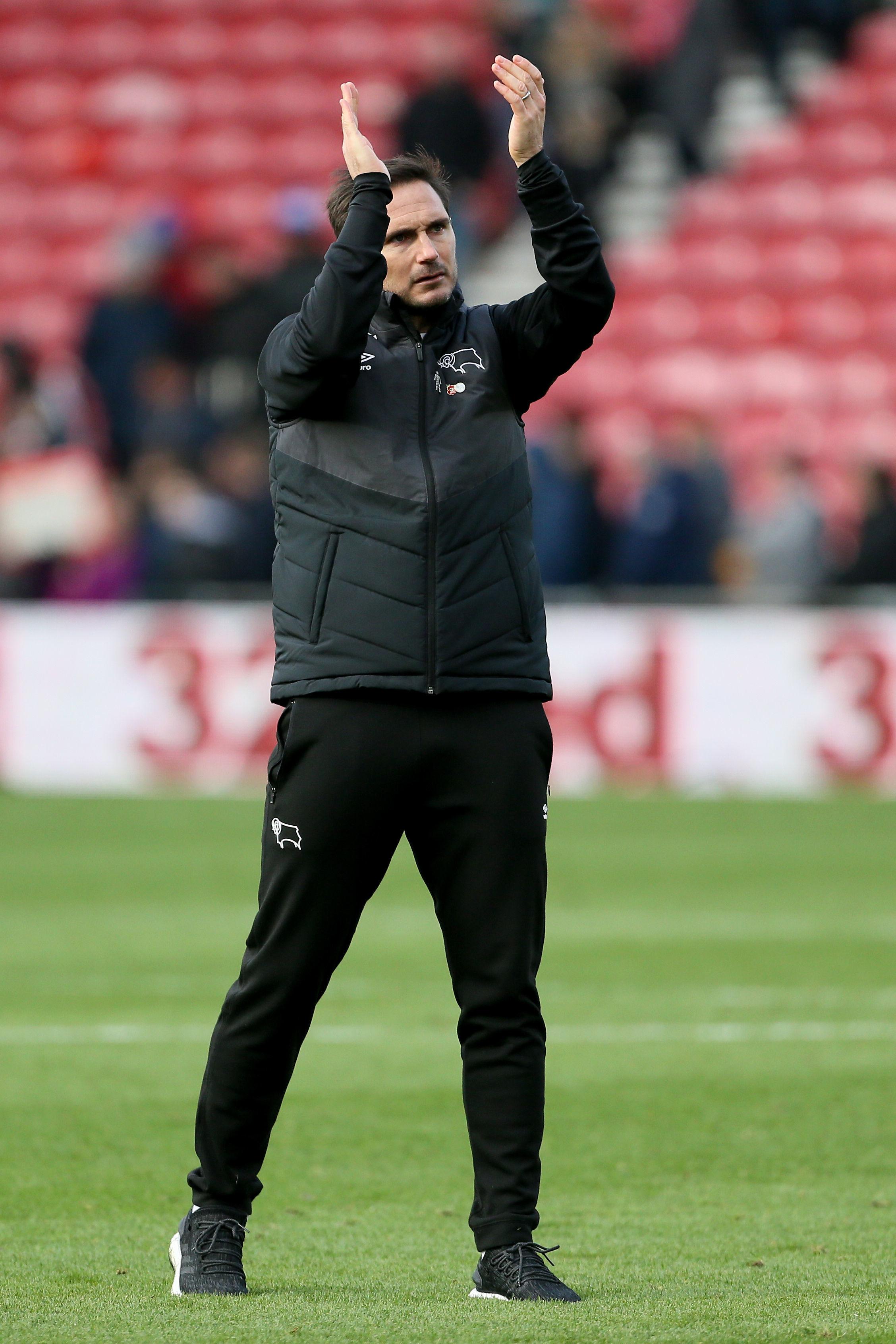 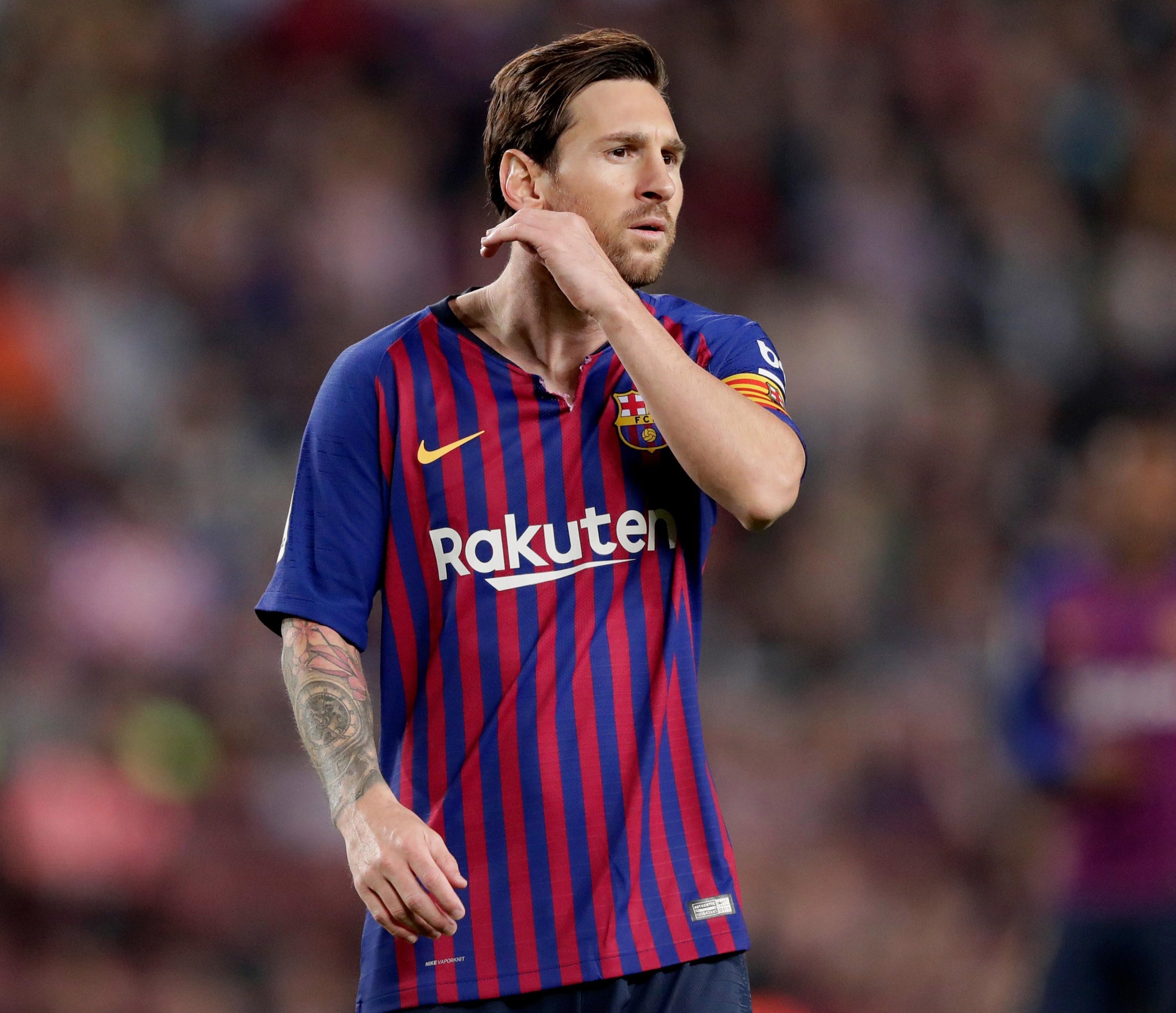 He picked up the Player of the Month award for September and is arguably in the form of his life while Messi is out with a fractured arm which forced him out of the 5-1 El Clasico win on Sunday.

Like Messi, Hazard missed his side's European fixture last week, Thursday's Europa League win over BATE, as well as the league clash at the weekend which saw Chelsea dispatch Burnley 4-0.

He is a doubt with a back injury for tomorrow night and Lampard is desperate he misses the game against the Rams at Stamford Bridge as the Chelsea legend returns to his former club for the first time as a manager.

The pair played together for two seasons between Hazard joining the West London side in 2012 and Lampard leaving for Manchester City in 2014 after 13 years at Chelsea. 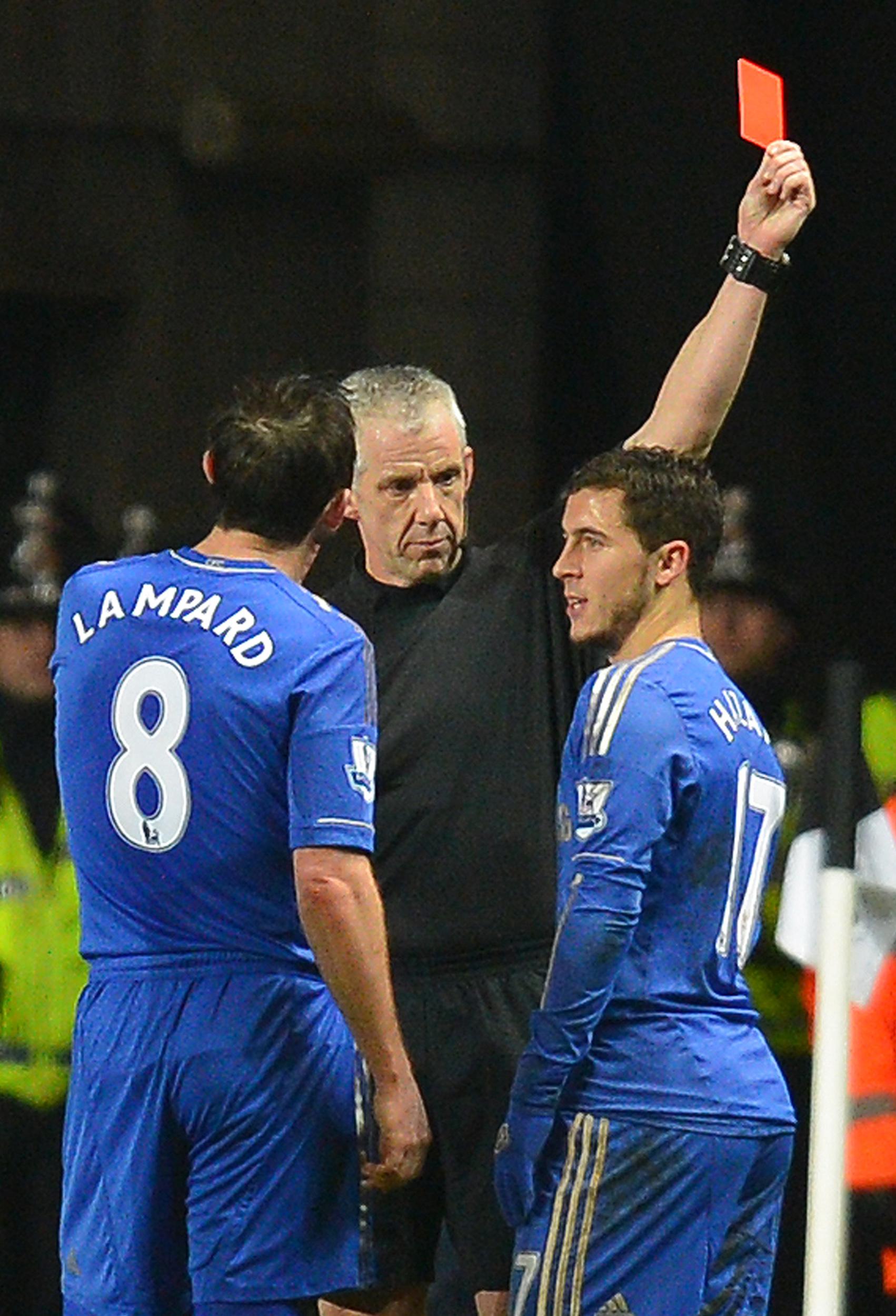 The Derby boss added: "Let’s hope he wants a rest! I think he’s scared of coming up against my team!

"It will be a special occasion for myself, as well as Jody Morris and Chris Jones.

"I’m excited for the game and looking forward to seeing 40,000 ‘friends’ in the stadium.

"Walking out at Stamford Bridge will be very special for me."