The England midfielder, who won 56 caps, brings the curtain down on a 20-year career that ended with the Tamba Bay Rowdies – where he was assistant manager – in the United Soccer League in America. 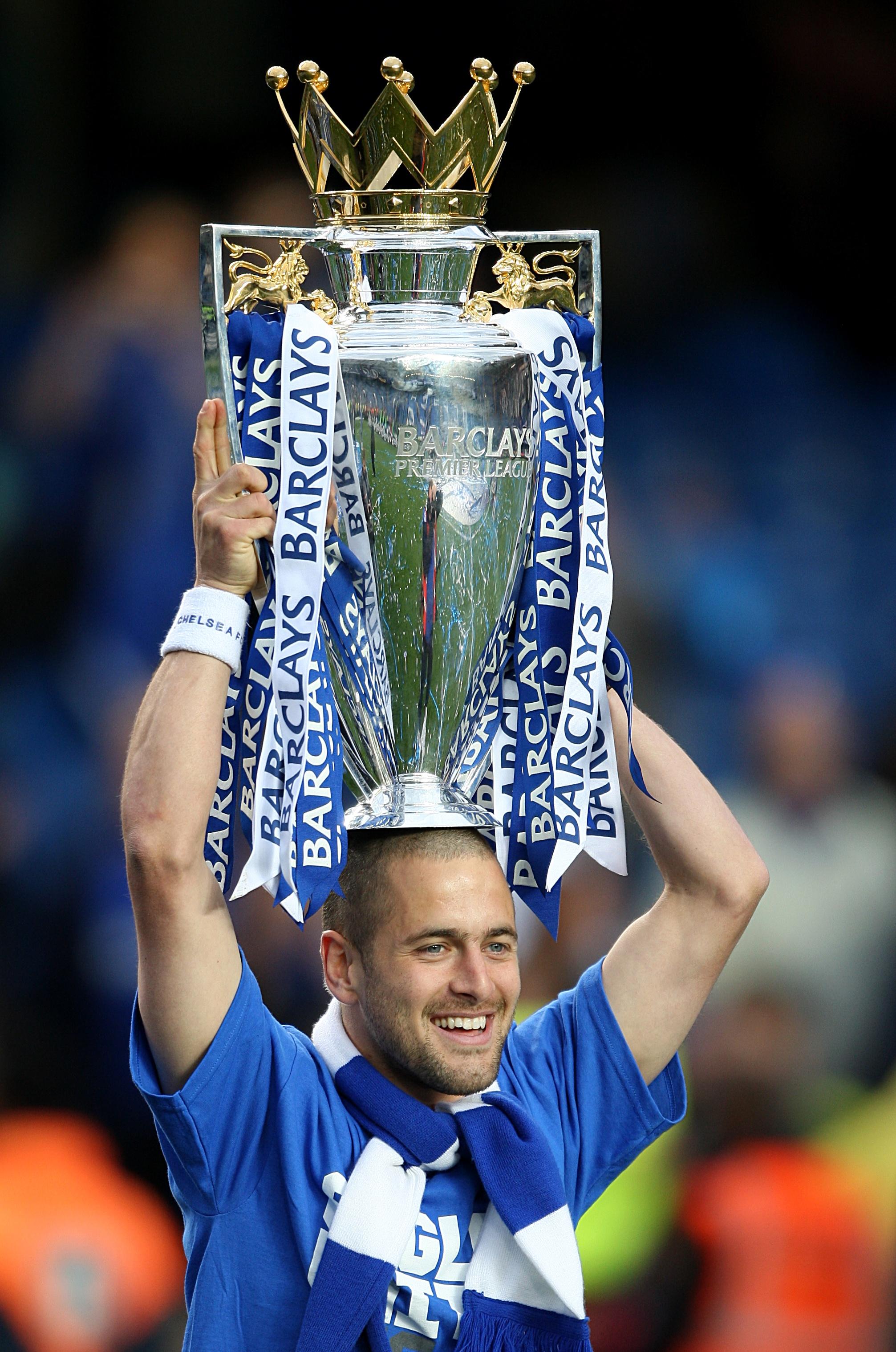 Cole's most successful stint as a player came during his seven years at Stamford Bridge.

He came through the West Ham academy and broke into the first team alongside Rio Ferdinand and Frank Lampard.

Cole was billed as the country's next big thing after dazzling with his flair and skill on the ball, even being labelled the next Gazza. 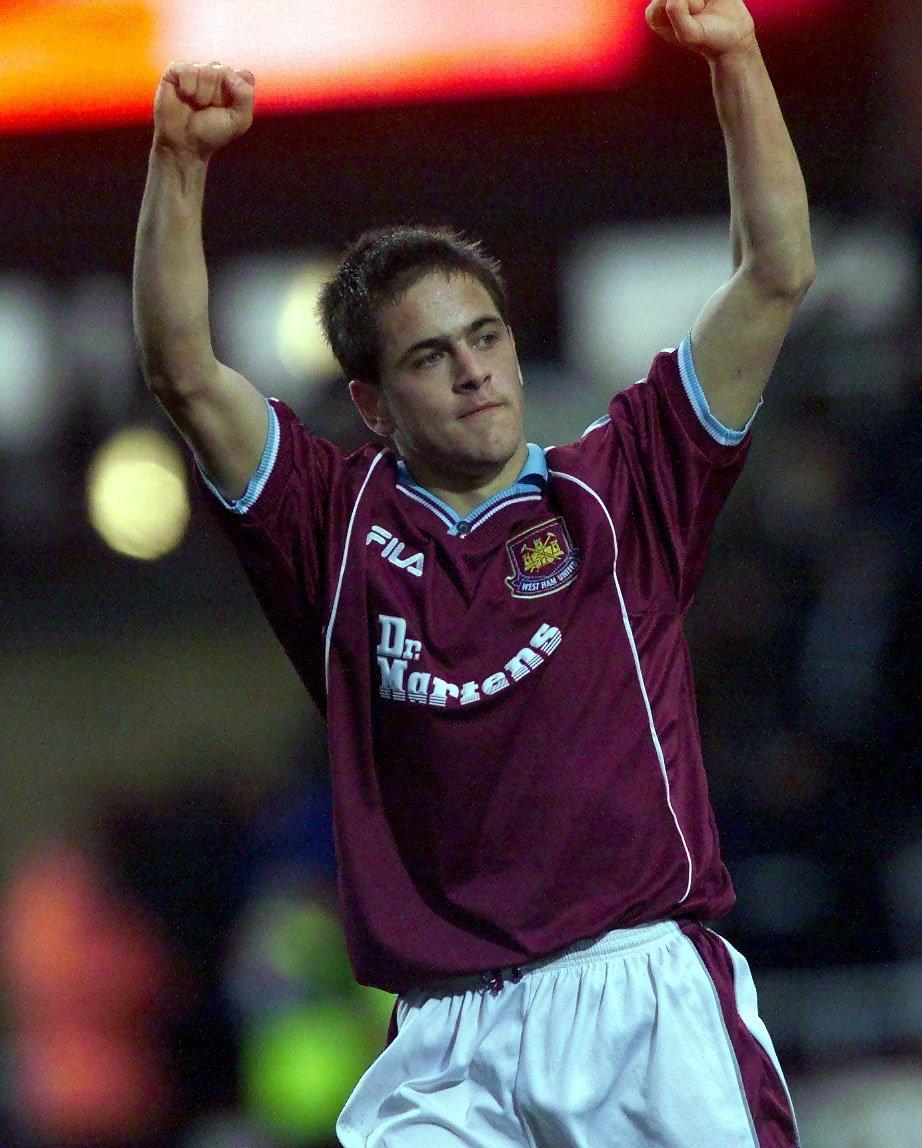 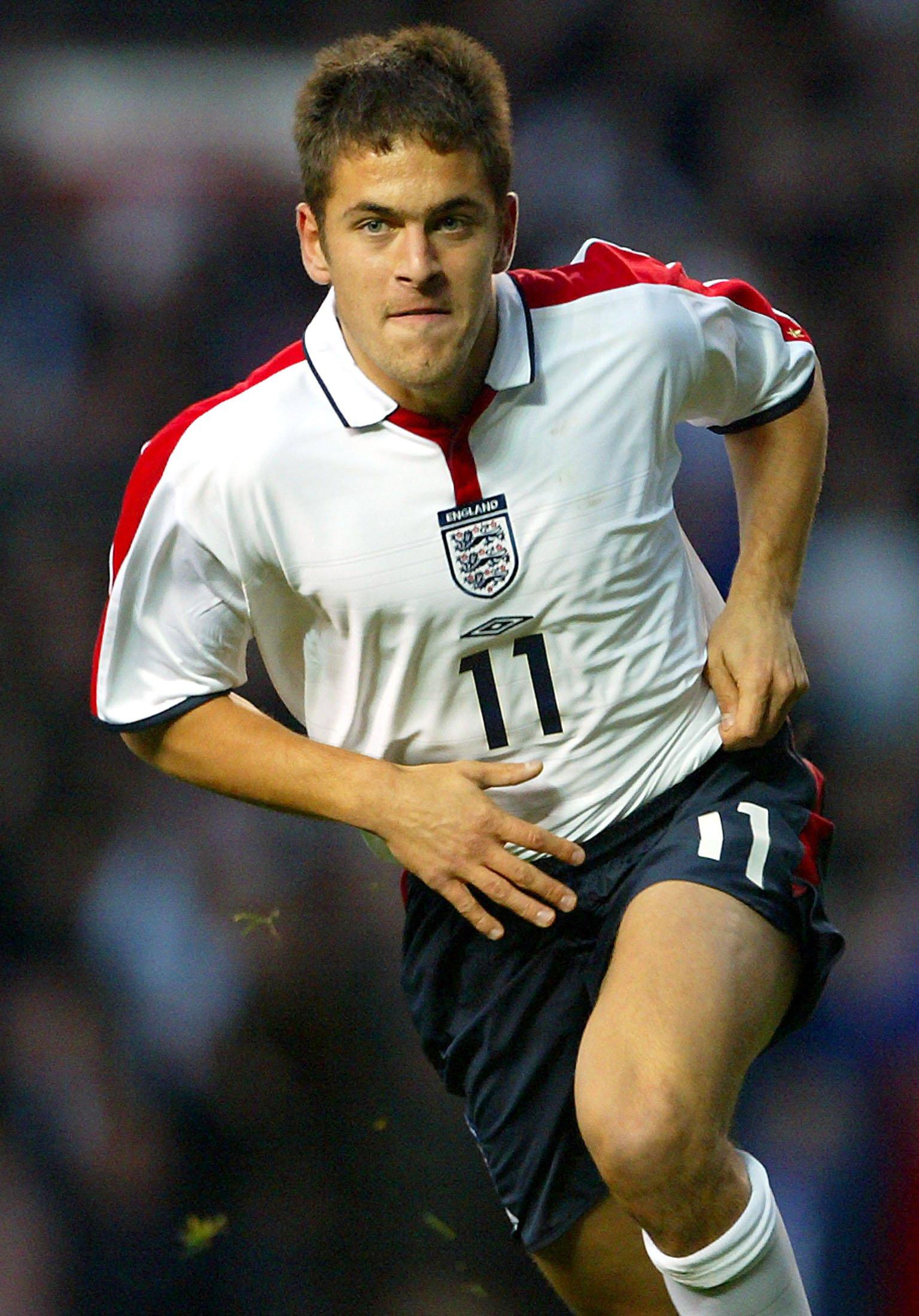 He could have been England's Zidane 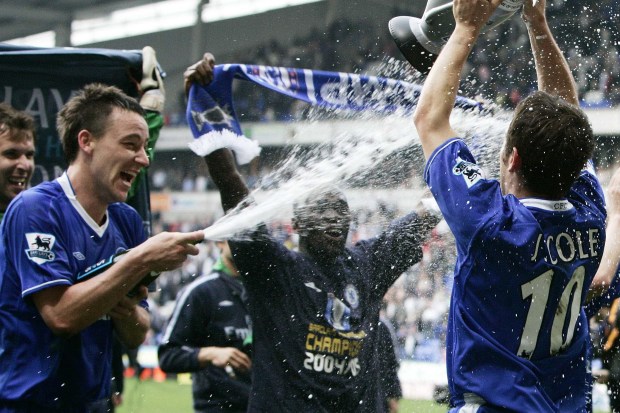 Pele was so taken with his creativity that he said he "has the skills of a Brazilian".

Sir Alex Ferguson was a massive fan and wanted to bring him to Old Trafford during his time as Manchester United manager.

Harry Redknapp recalled how Fergie sent Cole a United No 10 shirt with the message 'this is your number when you play for Manchester United' written inside.

Arsenal were also huge admirers yet it was Chelsea who Cole eventually signed for after leaving West Ham. 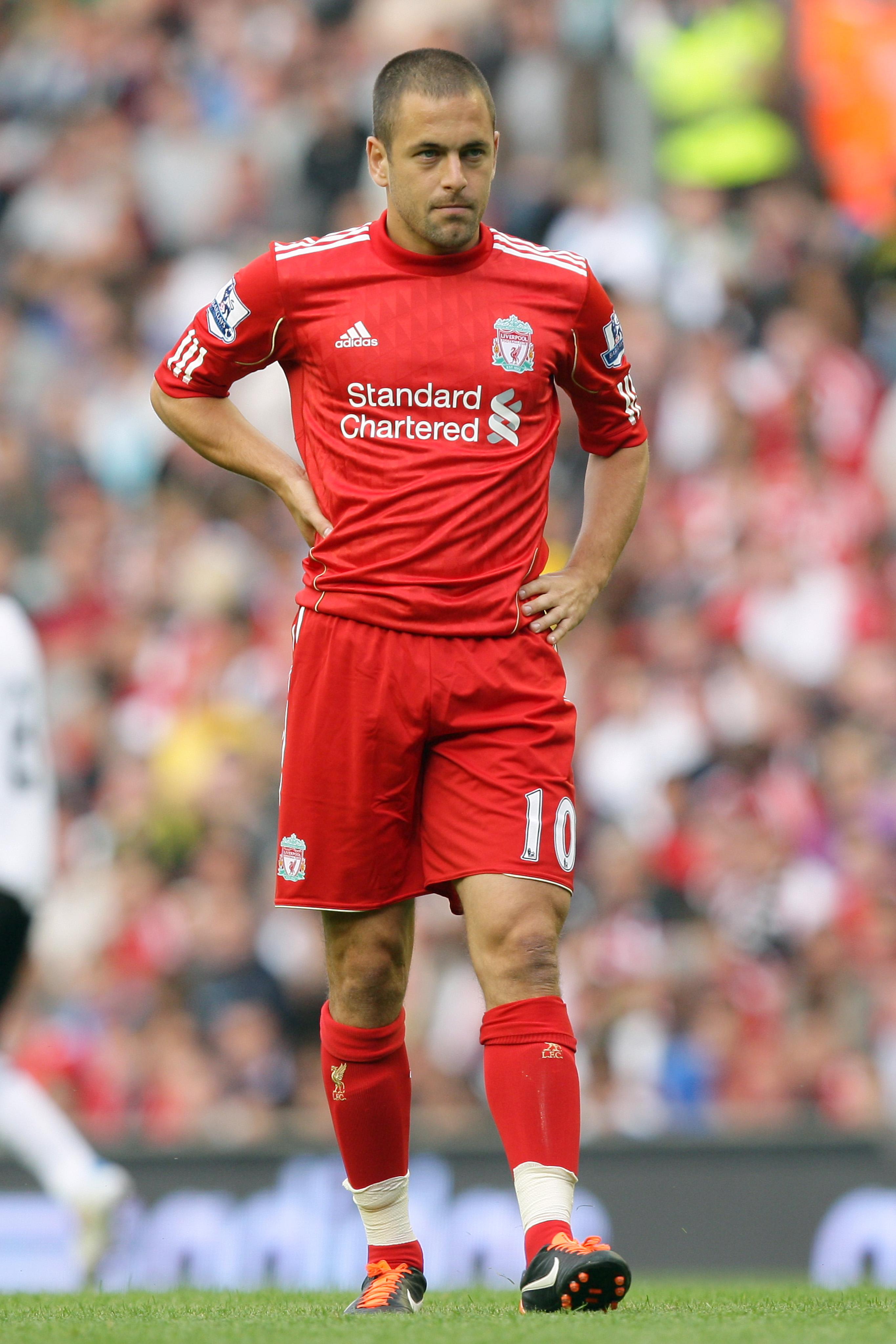 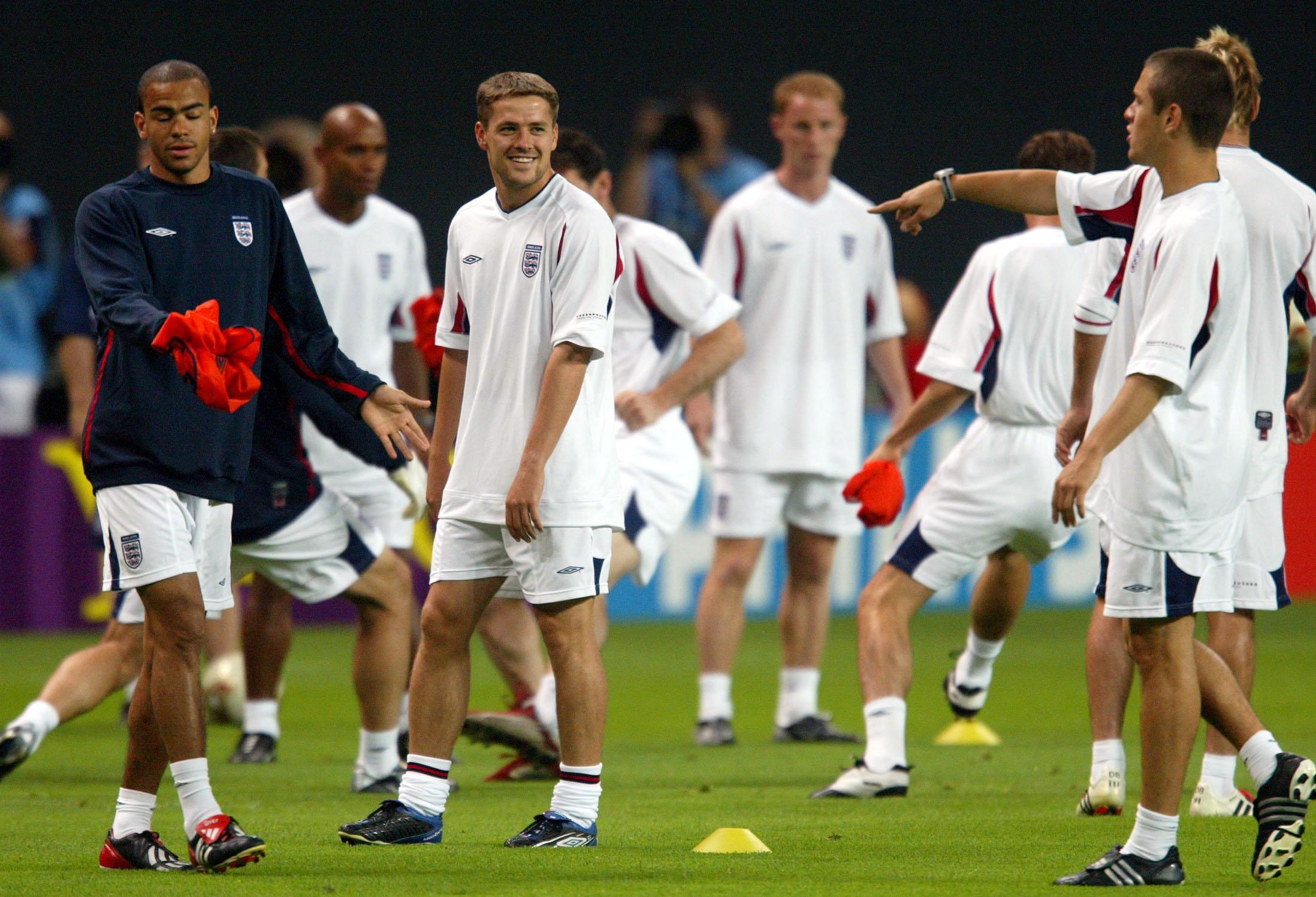 His was a career stunted by injuries, though, and a 'show pony' tag which he never totally broke free from.

A broken leg kept him out of Kevin Keegan's 2000 Euros squad and an England debut finally came in May 2001.

He made just one substitute appearance in 2002 World Cup and warmed the bench in the 2004 Euros.

His final Three Lions appearance came in 4-1 defeat to Germany in the 2010 World Cup. 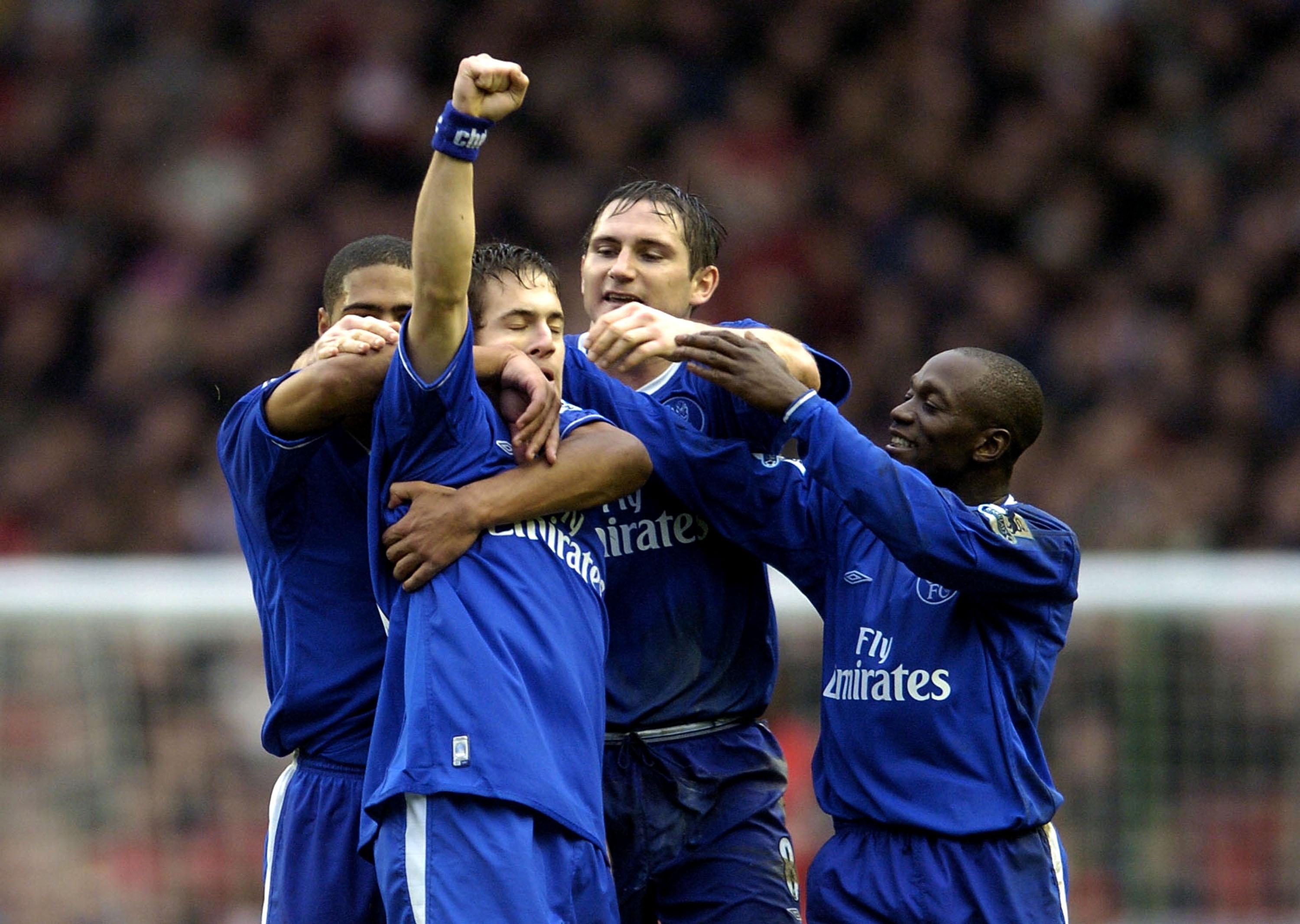 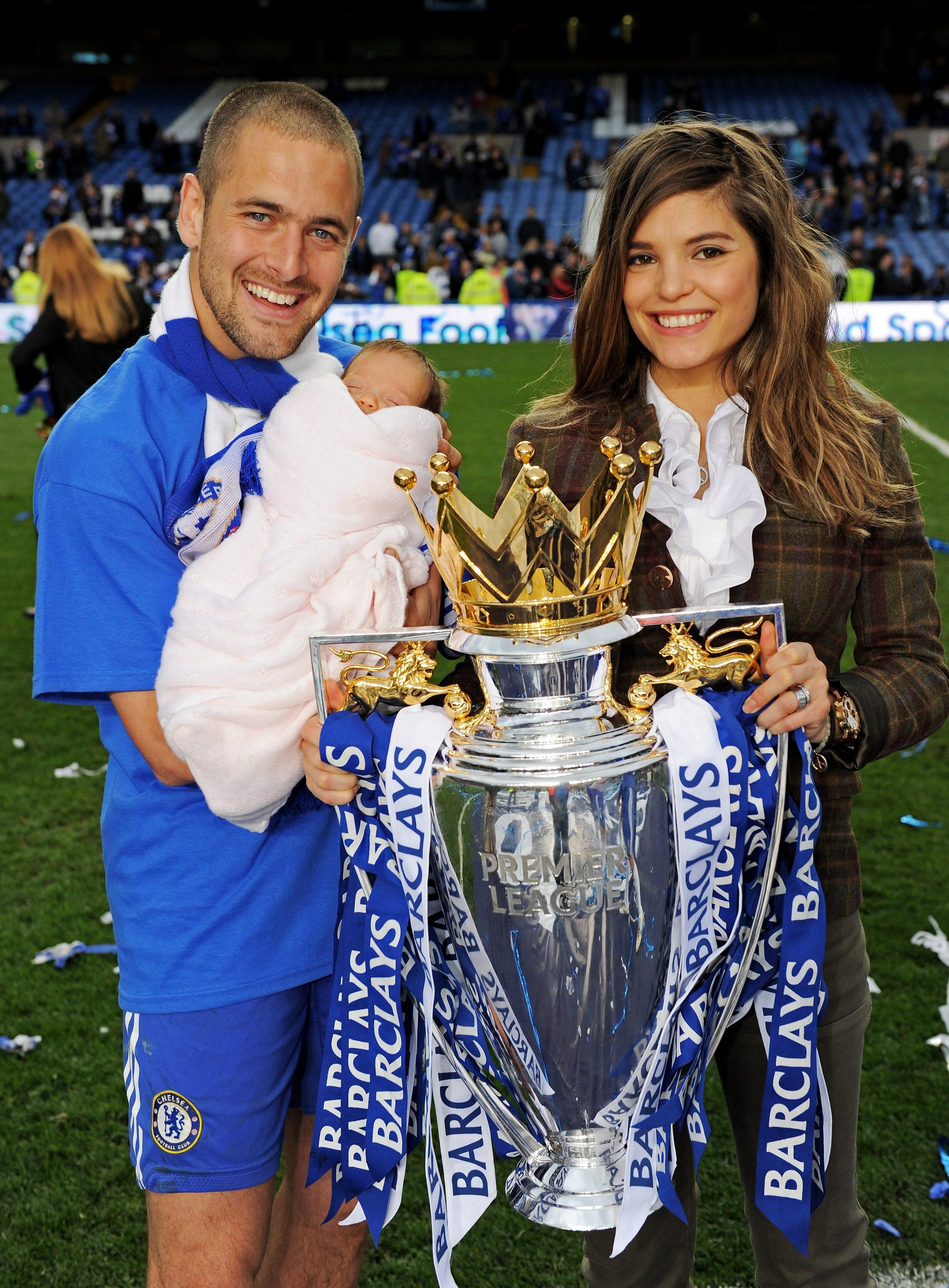 Jose Mourinho's arrival at the Bridge gave Cole a boost he needed, the Portuguese blasting him when he felt the Londoner was reverting back to too many tricks.

After 182 appearances for the Blues he joined Liverpool on a free in 2010, spending a season on loan at Lille before returning to West Ham in 2013.

Stints at Aston Villa and Coventry followed before he moved to Tampa Bay in 2016.

Cole now hopes to stay in the game in some capacity.

He said: "After 20 years as a professional, the time has come for me to hang up my boots. 716 professional games, 104 goals, for seven great clubs – West Ham, Chelsea, Liverpool, Lille, Aston Villa, Coventry City and the Tampa Bay Rowdies – as well the honour of playing for England. It has been a dream come true. All of it. 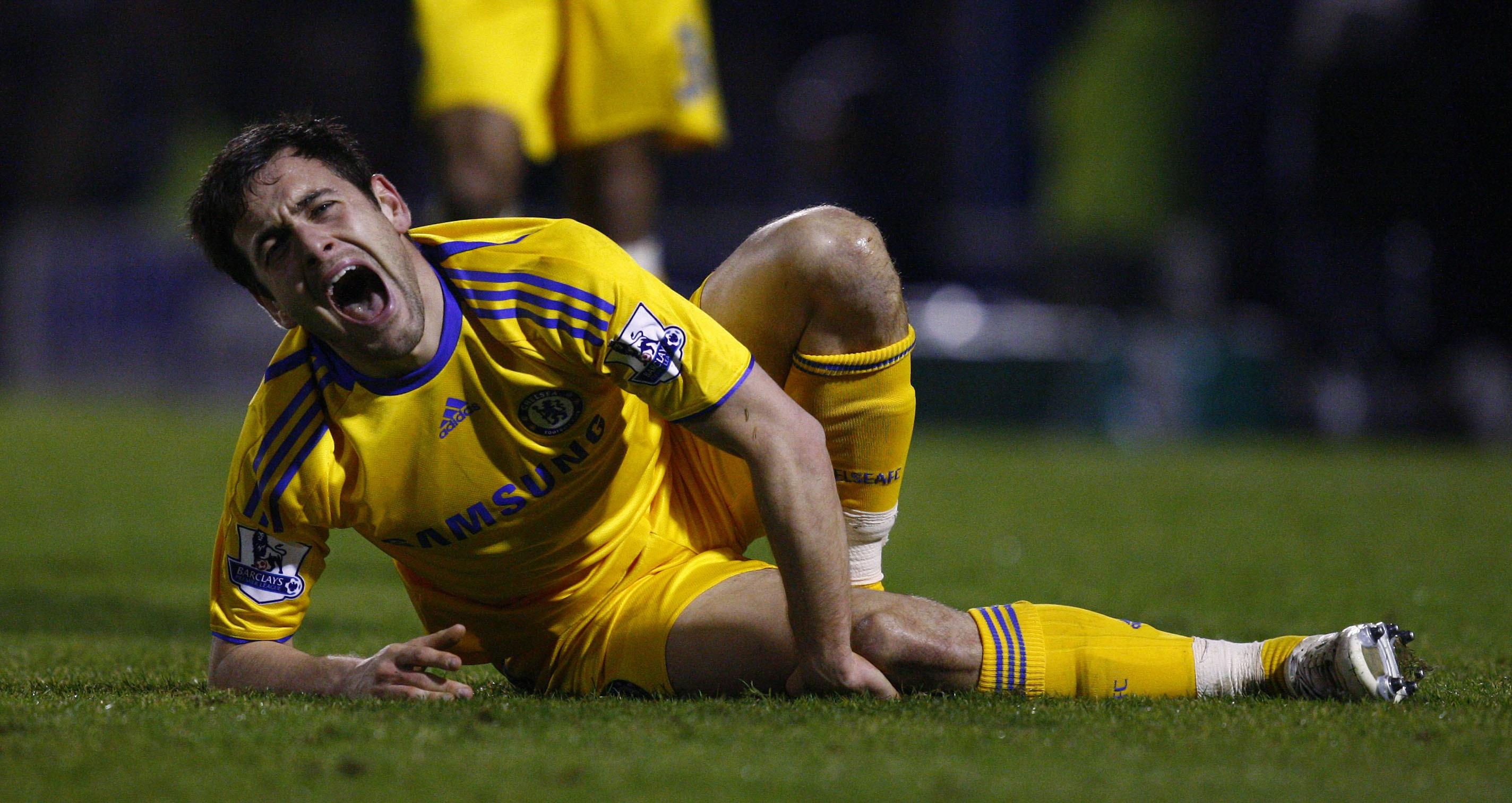 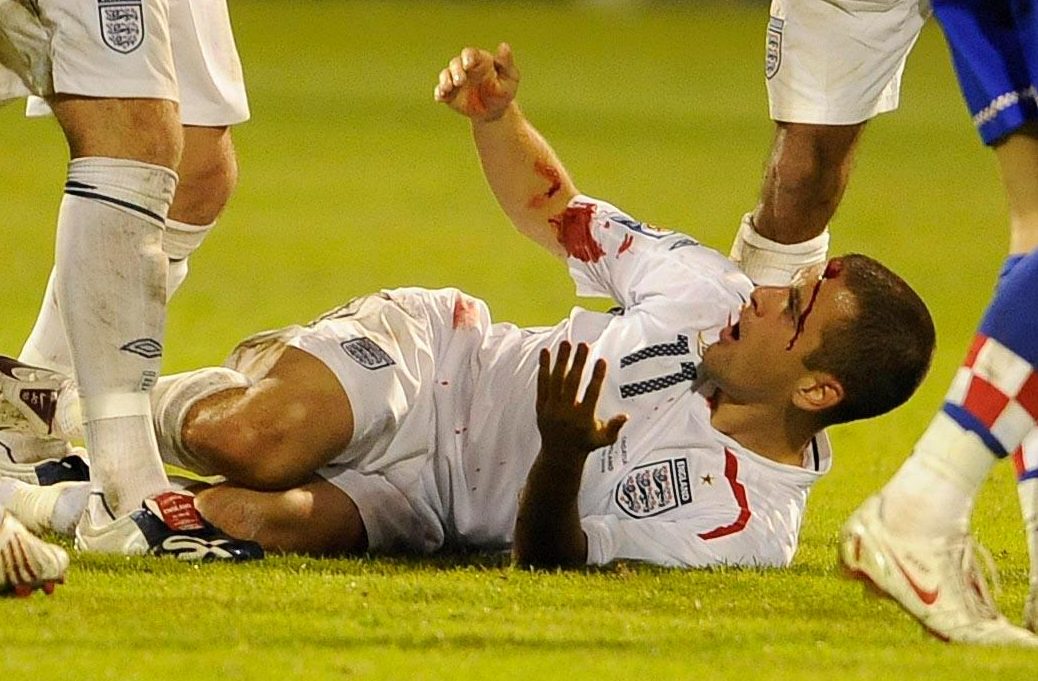 "Looking to the future, I want to stay involved in the game.

"I feel I can offer a lot as a coach and have really enjoyed the opportunity to undertake some of these duties with the Rowdies.

"To lend my experience to help other young footballers achieve their dreams, just like I did, is a big passion of mine."

He added: "There are key moments in every professional’s career. One of mine came when I was a young West Ham player.

"A senior pro, who was nearing his own retirement, said to me, 'enjoy every game, young man. It goes by in the blink of an eye and you’ll miss it badly after it’s gone.'

"He was right. Those words resonate even more now than they did back then. I tried to play and live by his advice every single day because being a professional footballer is an absolute honour.

"Whatever is next, I hope the next two decades are as special as my last 20 years as a professional have been. Again, a huge thanks to everyone who helped me along that path."