The former Stamford Bridge skipper rocked up with his family for the occasion as the breakfast cereal hero, while Cesc Fabregas wore a dodgy 70s wig and Pedro donned a fluorescent jacket and shorts. 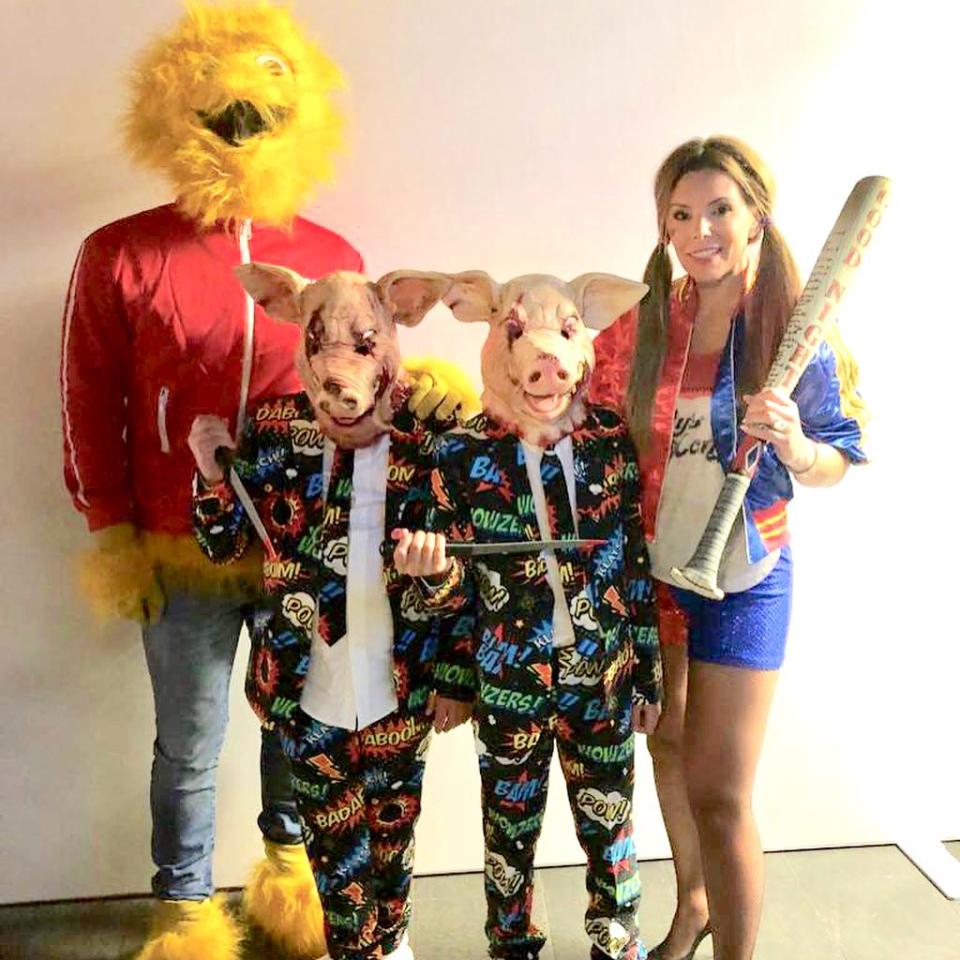 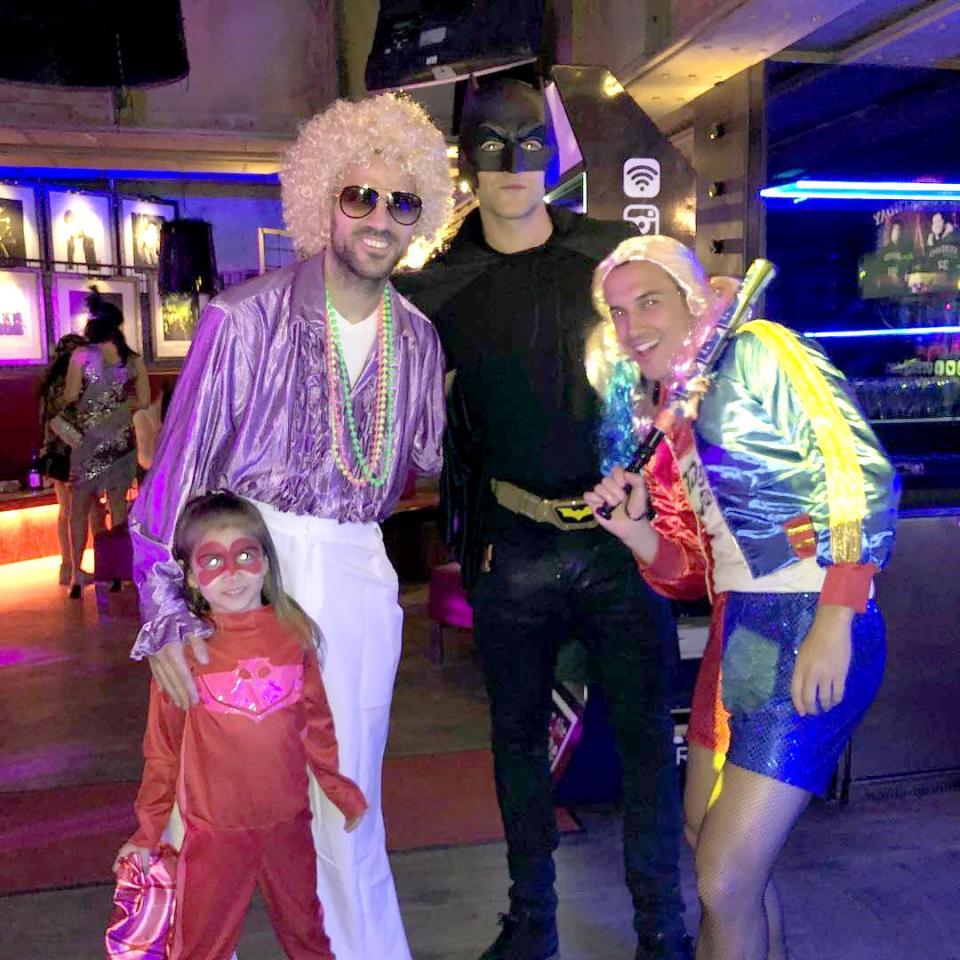 Chelsea beat Southampton 2-0 on Sunday afternoon to reach the FA Cup final where they will face Manchester United in their final chance for a trophy this season.

The Blues have had a torrid term and their defence of their Premier League crown has been underwhelming, with the side losing ground on their rivals and currently outside the Champions League places.

But former skipper Terry came along with his family, dressed as a kids' favourite cereal box character, while the Brazilian birthday boy sported a Roman emperor's outfit. 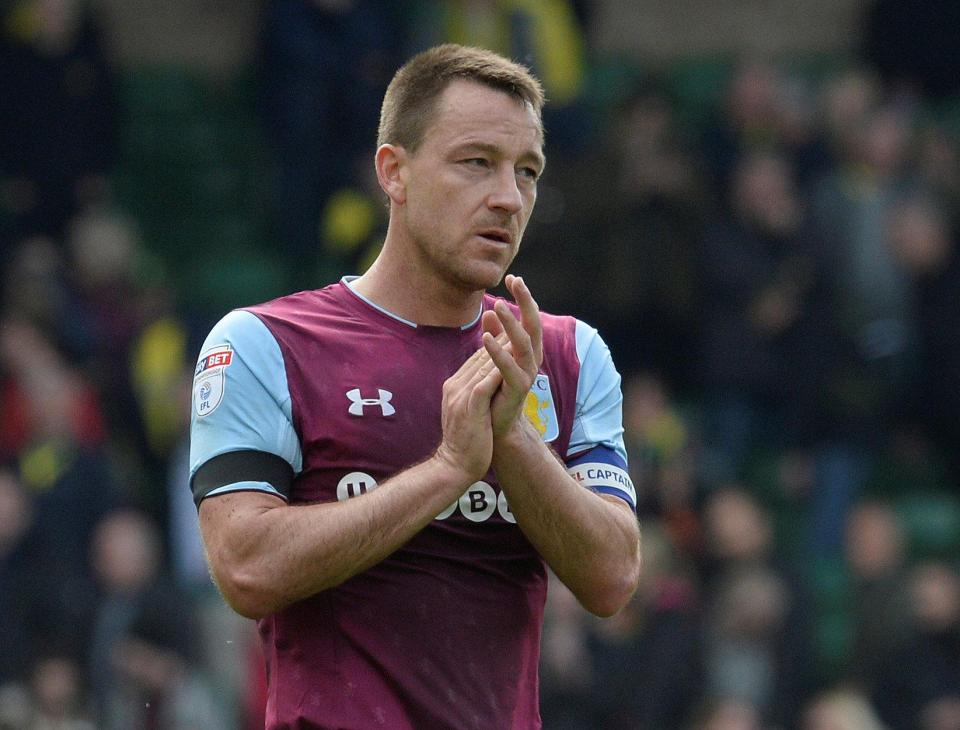 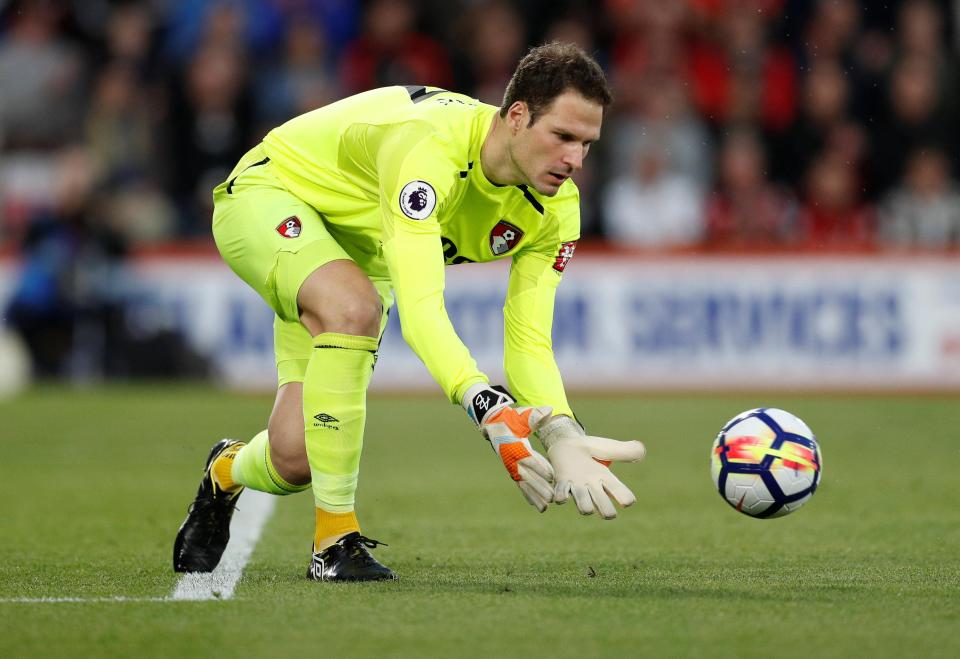 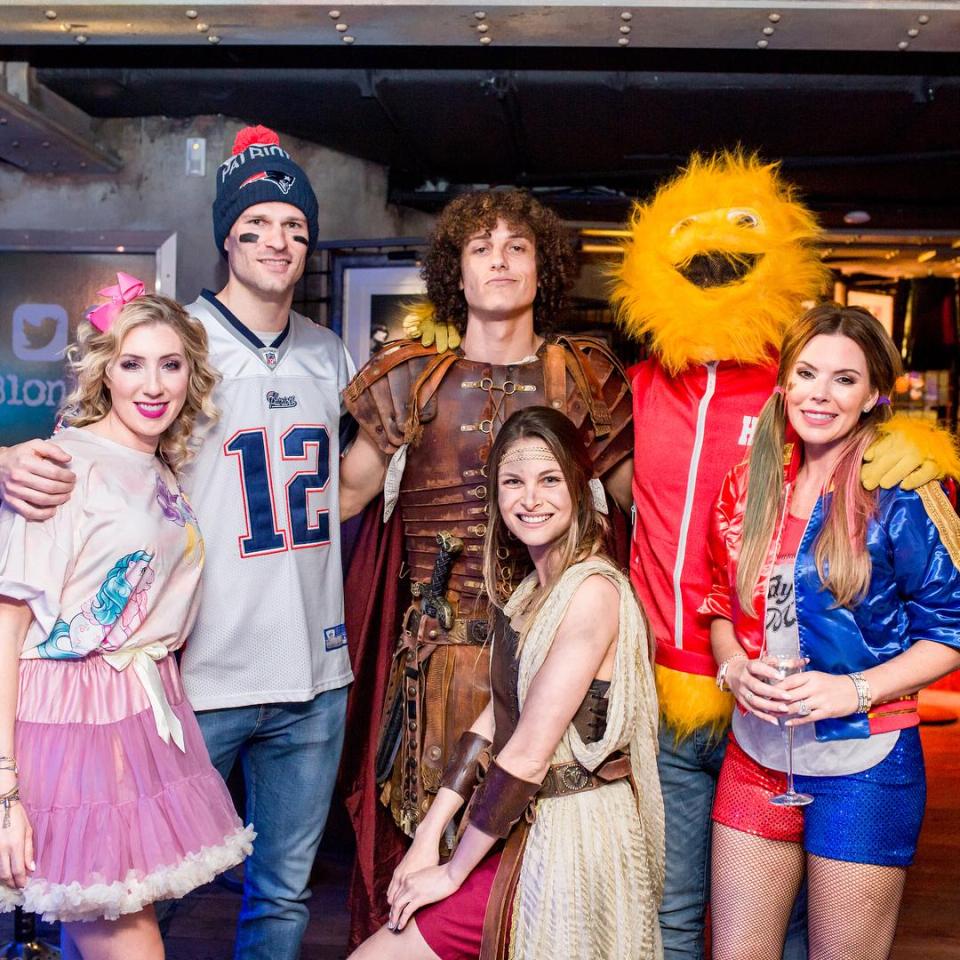 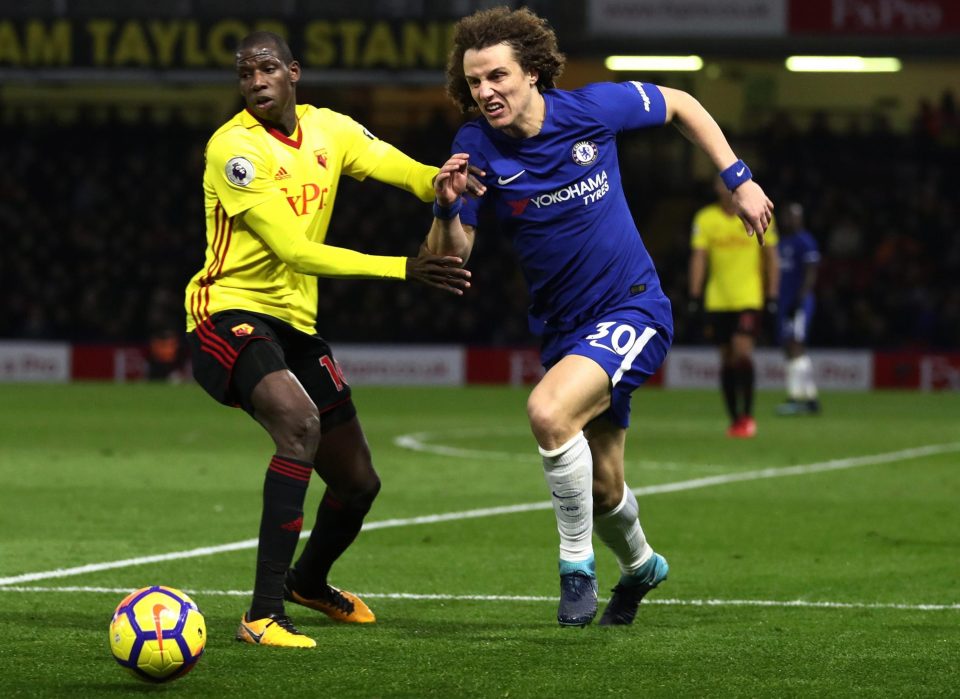 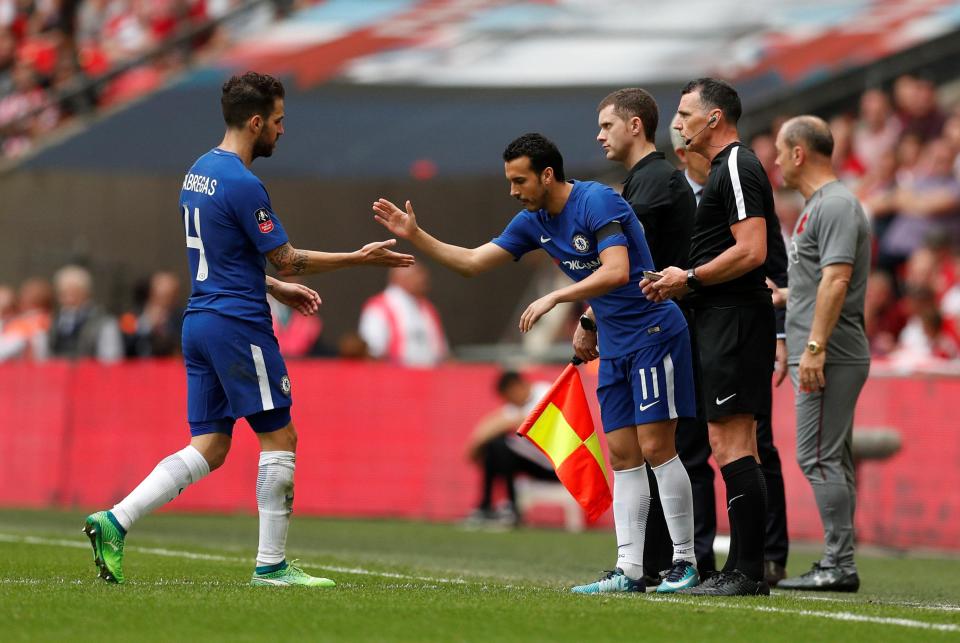 The players were given a night to enjoy themselves following the Blues' two-goal win over the Saints in the FA Cup semi-final at Wembley.

The occasion saw Chelsea keep alive their hopes of clinching a trophy this season after a brilliant goal from Olivier Giroud and another from Alvaro Morata.

The Blues' next game comes on Saturday when they will face Swansea at the Liberty Stadium, with the South Wales side looking to avoid relegation from the Premier League.

Terry, 37, is currently playing at Aston Villa in the Championship, where he has helped Steve Bruce's side to fourth in the table, but they are just off the pace for automatic promotion back to the Premier League.