CHELSEA are reportedly considering bidding for Jude Bellingham if they fail to sign Declan Rice.

The Blues have been heavily linked with West Ham ace Rice but with the Hammers standing firm on their £80million valuation the West Londoners could move for Borussia Dortmund teen Bellingham, 17, instead. 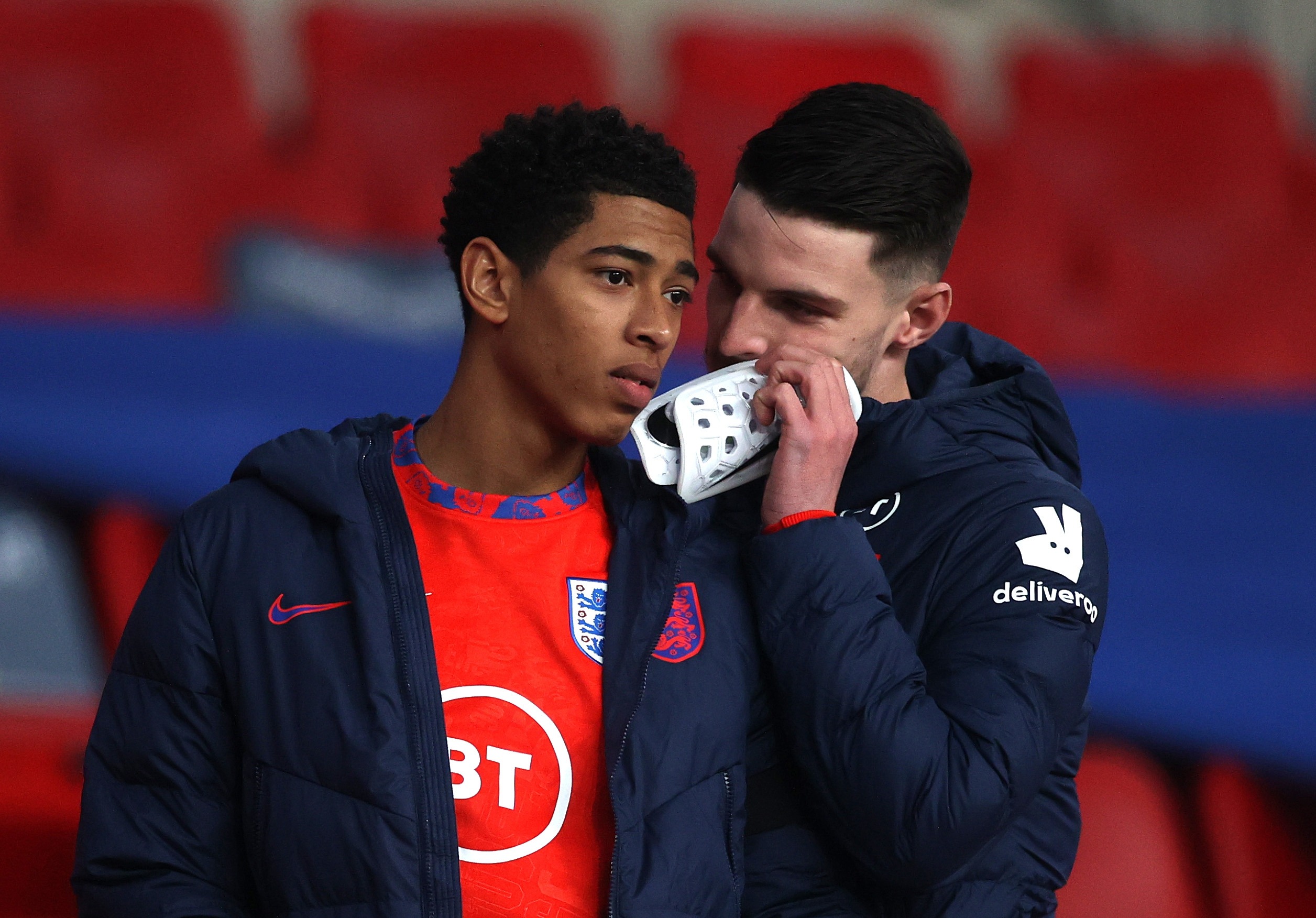 Rice is the first name on David Moyes' West Ham team-sheet and appears happy in East London having been made skipper with club-captain Mark Noble out the team.

The midfield ace, 21, is also a first-choice starter for Gareth Southgate's England side.

And with reports of a bumper new 'double-your-money' London Stadium contract in the offing, it will not be easy to prise Rice away from the Hammers.

Frank Lampard is a big fan of Rice – who played for the Blues' academy until he was released aged 14.

But with N'Golo Kante still on the books in the holding midfield role and the difficult nature of the potential transfer, senior Chelsea figures are suggesting they sign Bellingham instead, according to Eurosport.

Bellingham has been a permanent fixture in Dortmund's team since his summer move from Birmingham.

Gallagher – on loan at West Brom this season – said: "It gives every young England player hope.

“I think there have been 22 players in the last four years who have gone up to the seniors from the 21s which is obviously a very high number.

“Having boys like Jude to go up to the seniors is great to see.”