CHELSEA are in line to seal a shock transfer swoop for Josip Juranovic.

The Celtic star, 26, is being tracked by a number of clubs including Atletico Madrid and Manchester United with Chelsea now the latest to register their interest. 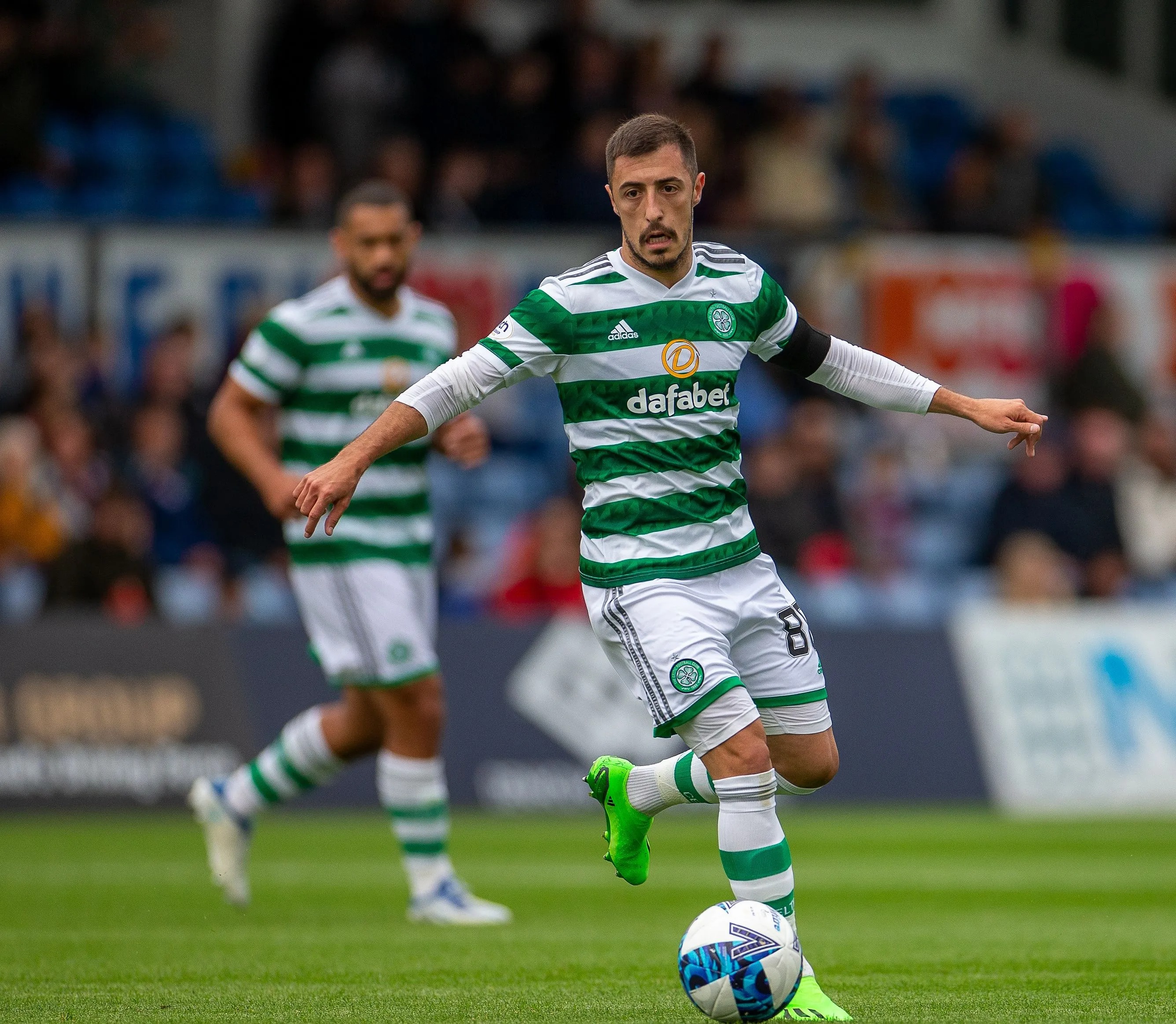 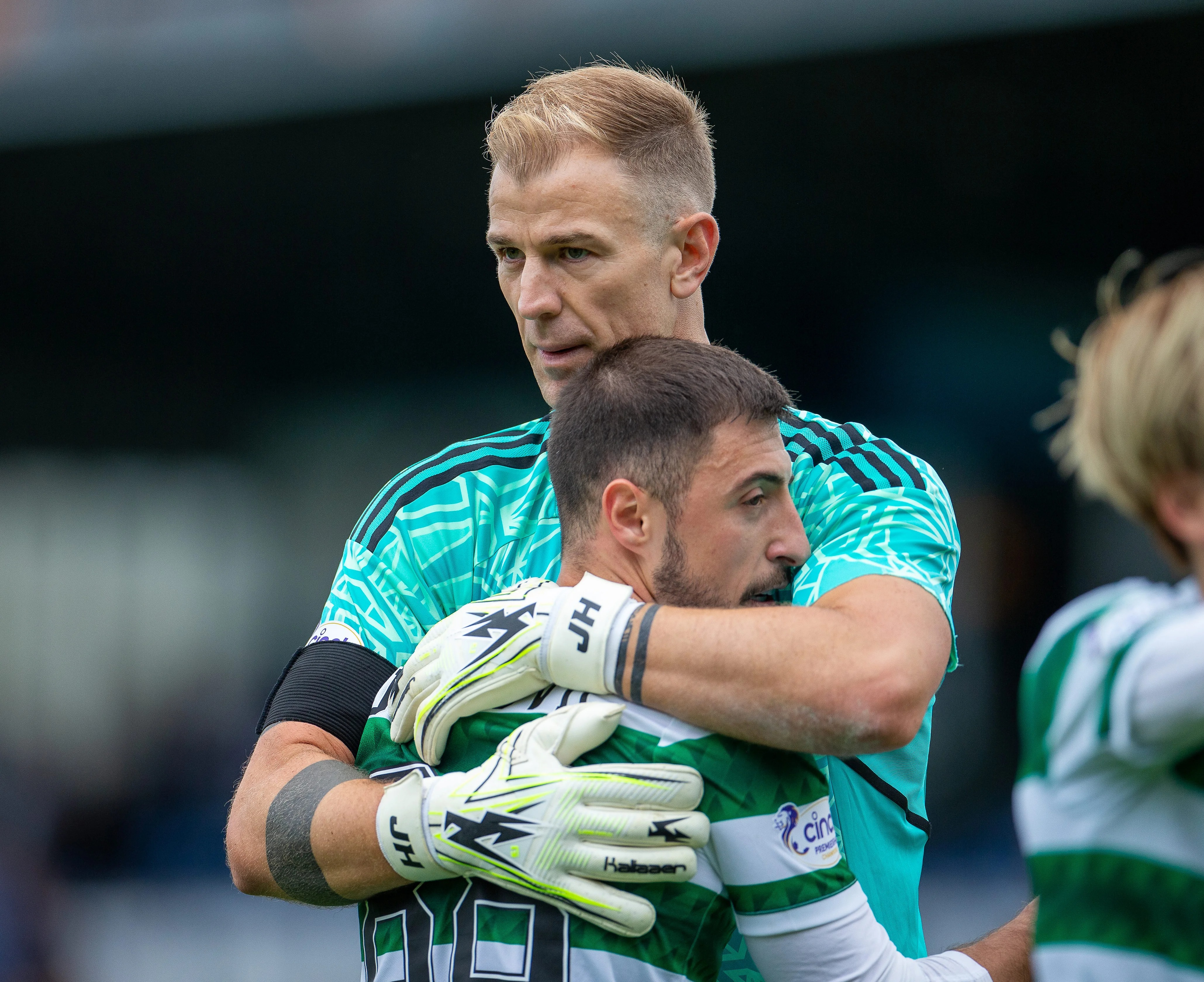 Juranovic would come into Thomas Tuchel's squad to bolster the right-hand side of their defence.

Chelsea have seen a number of defenders depart the club this summer, most notably Antonio Ruidger and Andreas Christensen, while Levi Colwill recently secured a loan move to Brighton.

The Blues are also set to see the back of Marcos Alonso, with the Spaniard set to join Barcelona, although they managed to ward off the Spanish side's interest in Cesar Azpilicueta.

The Croatian would cost Chelsea at least £15million according to 90min. 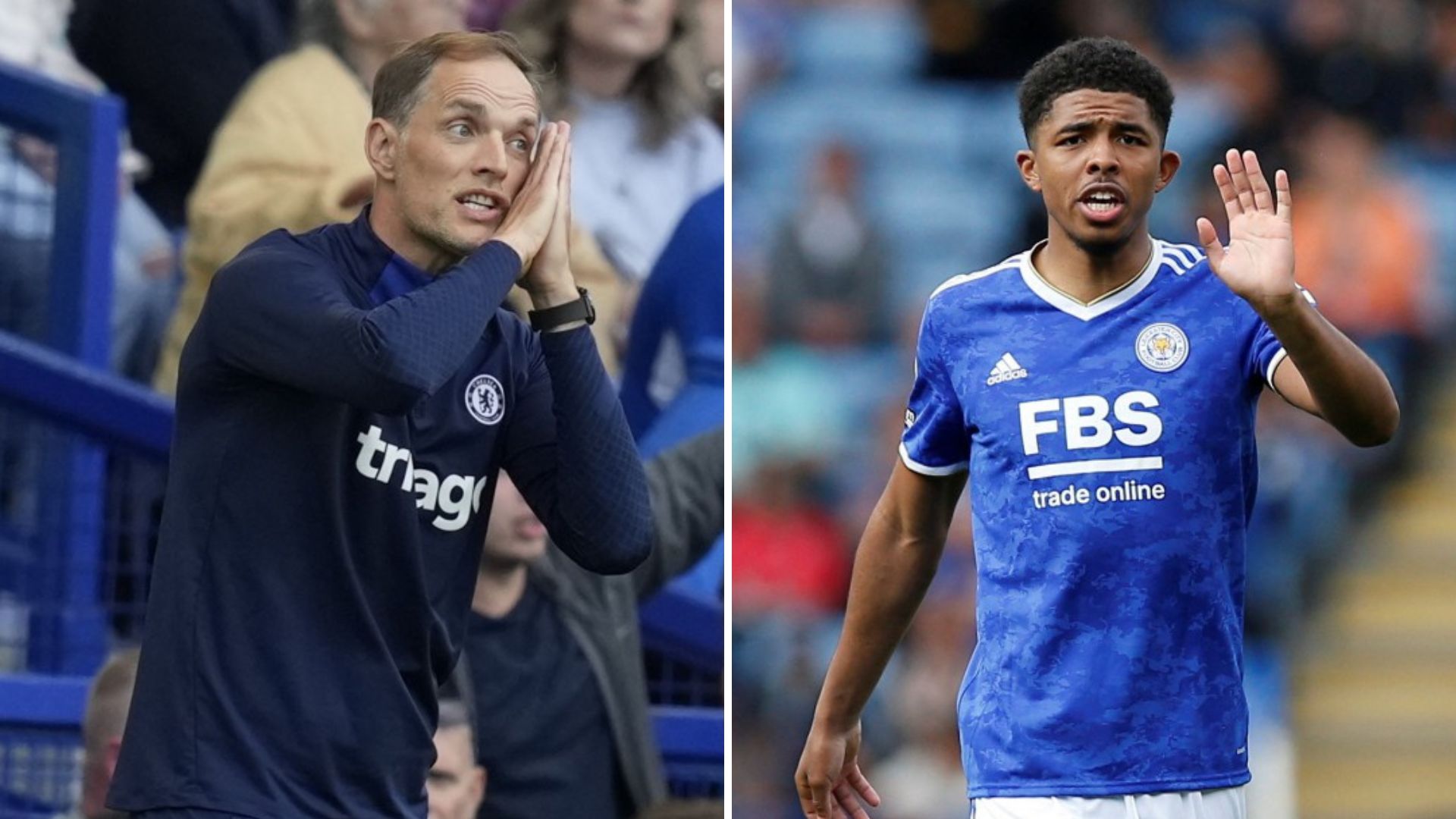 Juranovic would likely represent a far cheaper deal than the likes of Inter Milan's Denzel Dumfries or Southampton's Kyle Walker-Peters.

The aforementioned interest of Atletico and Man Utd could make a deal somewhat tricky to complete, but Chelsea have reportedly been putting in the ground work behind the scenes for some weeks.

Juranovic signed for Celtic in a £2.5m deal from Legia Warsaw last season, and enjoyed great success as Celtic reclaimed the Scottish Premiership ahead of rivals Rangers.

Chelsea have already spent nearly £170m on new players this summer, and could see their expenditure far exceed £200m if they agree a deal to sign £84m-rated Leicester defender Wesley Fofana.

Ryan Giggs cheated on me with 12 different women, not 8, claims ex in court

The Blues are also said to be tracking Barcelona right-back Sergino Dest and are close to agreeing a fee for Frenkie de Jong.

Former Arsenal captain Pierre-Emerick Aubameyang is also wanted by Tuchel to replenish the club's forward line which has seen Timo Werner and Romulu Lukaku depart to their former clubs.