Dembele, 21, is considered one of football's brightest young talents and would no doubt be a welcome addition for all three Premier League sides. 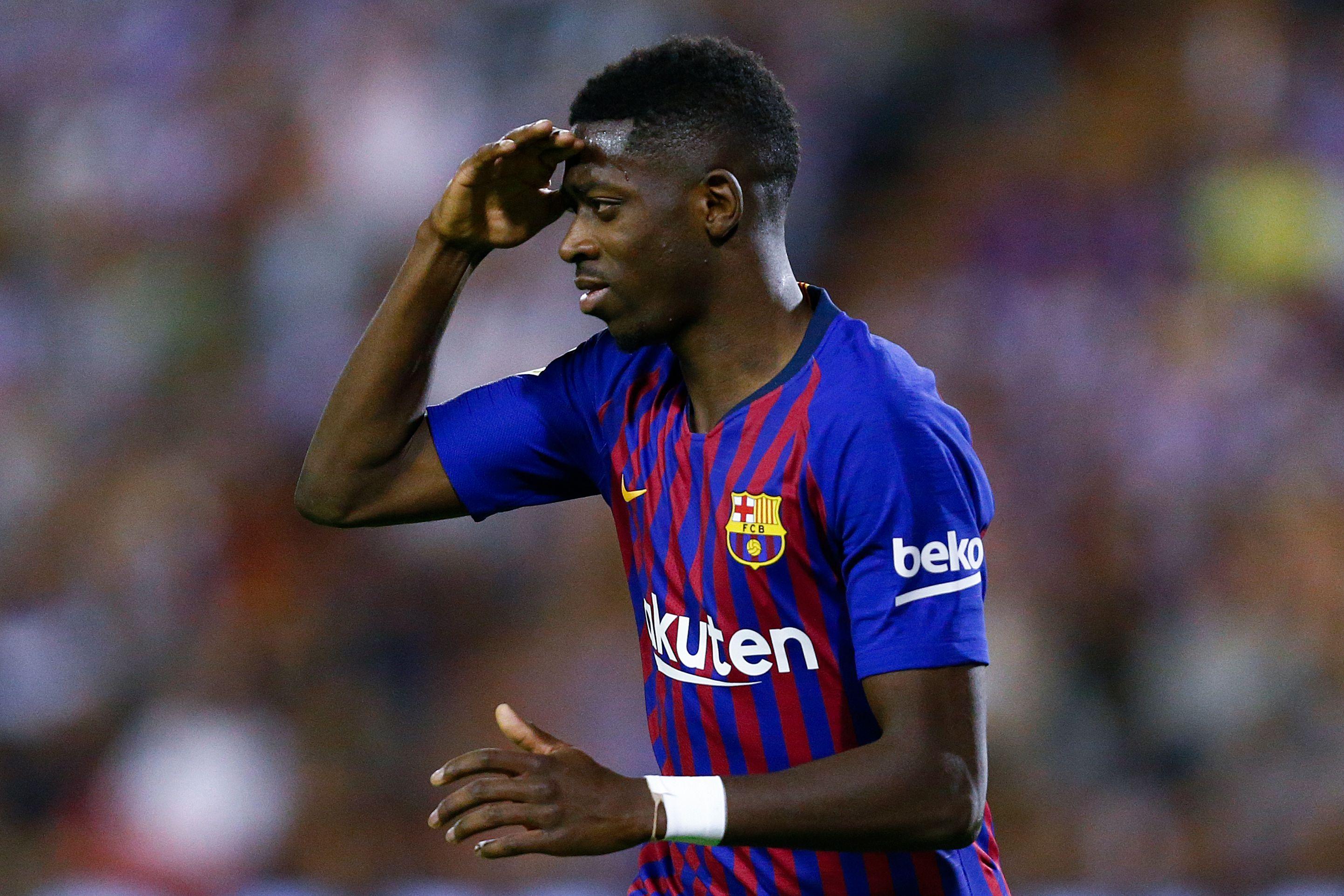 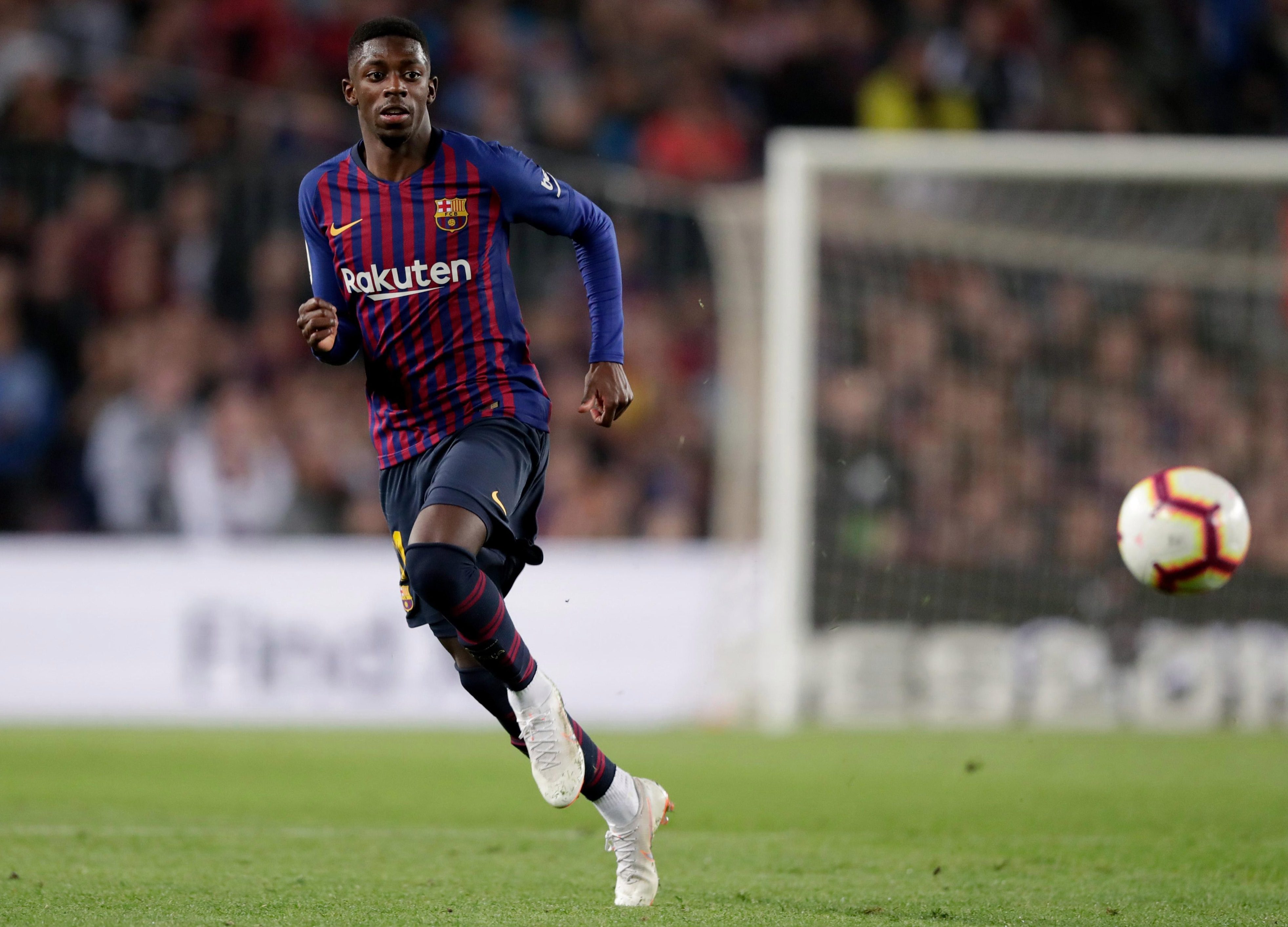 Maurizio Sarri could be interested in tempting the French World Cup winner to Stamford Bridge to complete a front three at Chelsea with Eden Hazard and international team-mate Olivier Giroud.

But London rivals Arsenal may be able to secure his signature in the new year.

The winger played alongside Arsenal striker Pierre-Emerick Aubameyang at Borussia Dortmund and the pair may be keen to rekindle their relationship.

Liverpool, meanwhile, would offer Dembele Champions League football this season and arguably the strongest chance of winning the Premier League this season with the Reds top of the table. 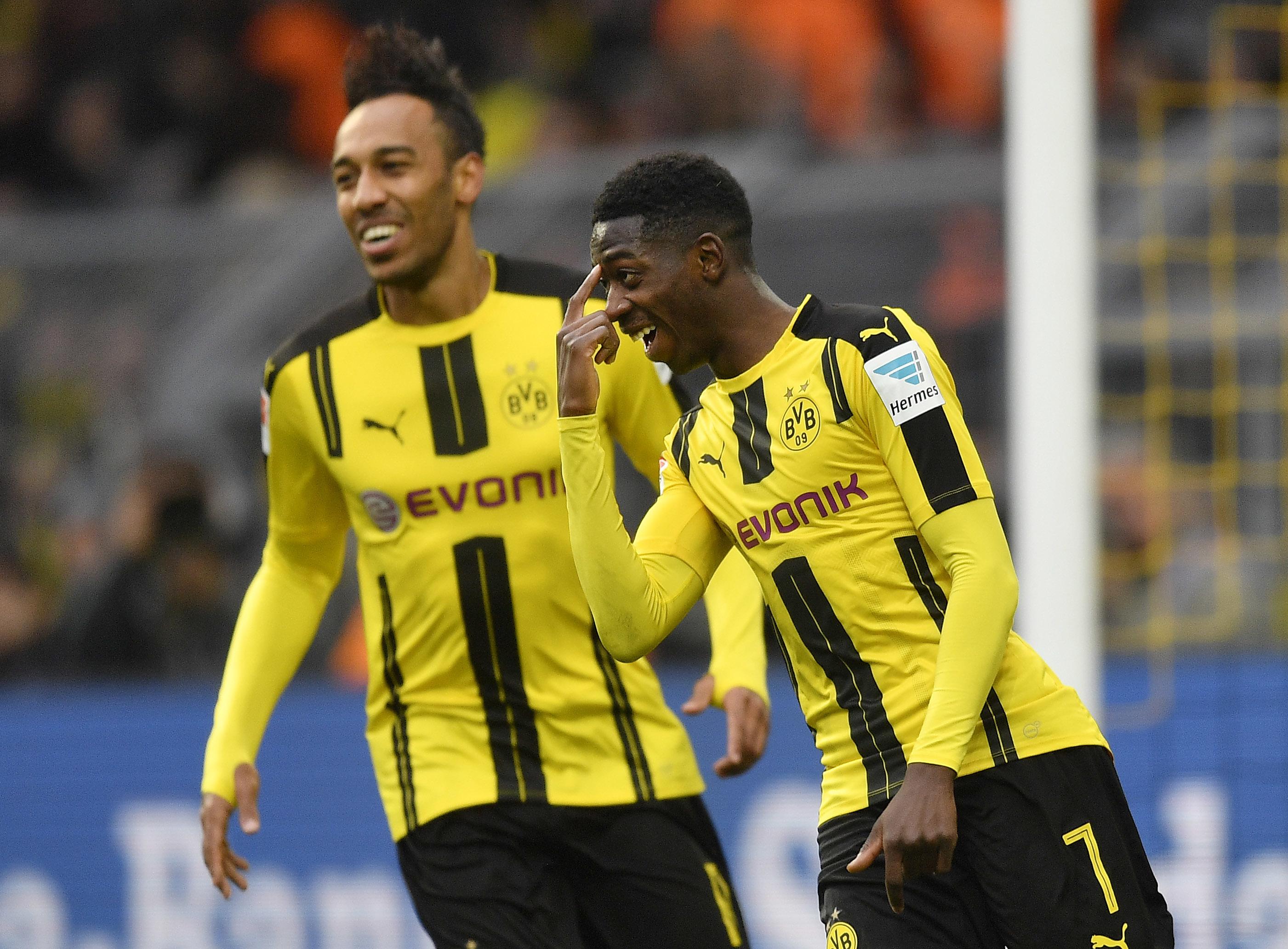 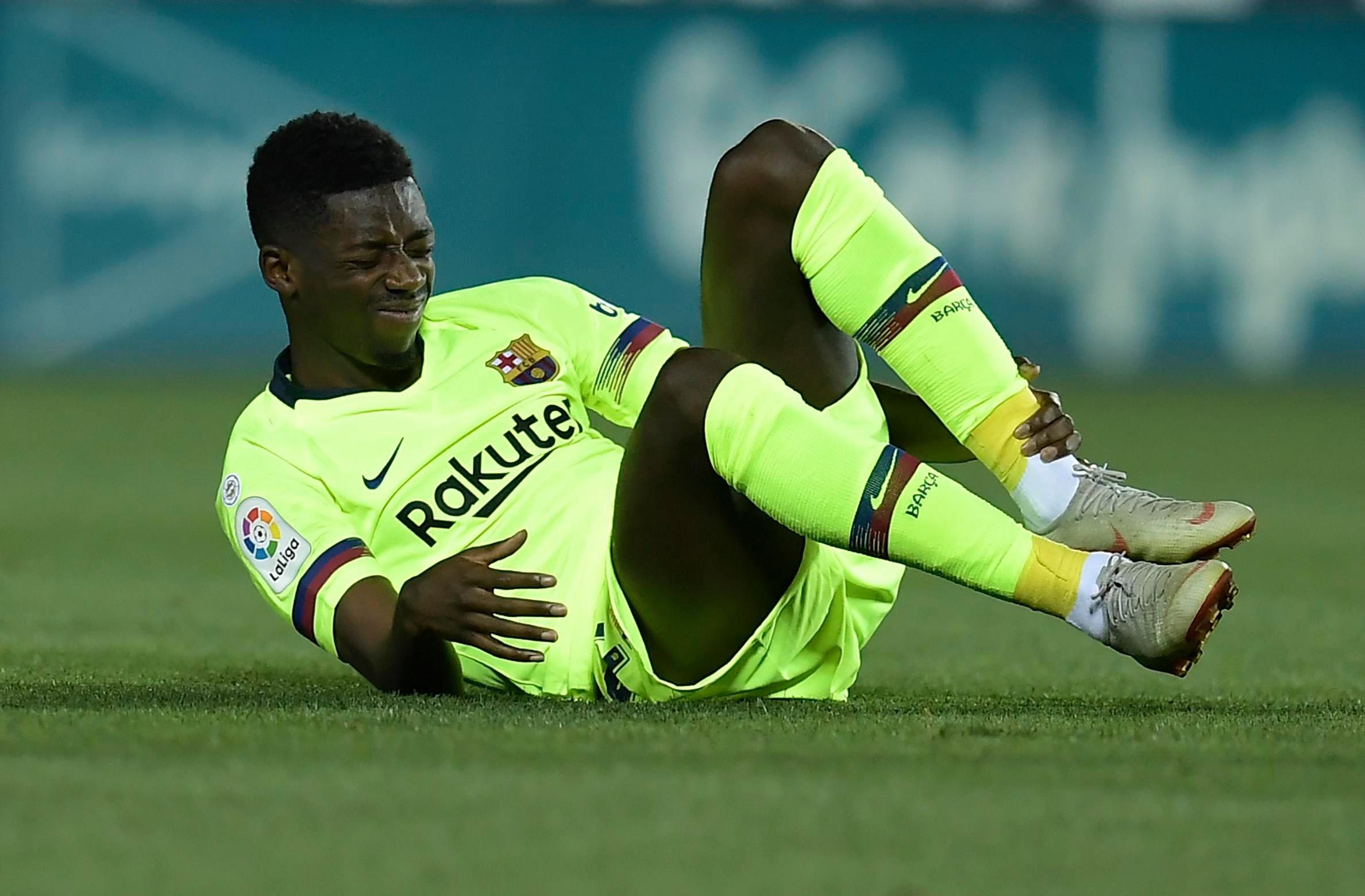 Barcelona forked out an initial £97million to sign Dembele last summer but after missing pre-season he struggled in his first season.

Despite being predominantly used from the bench this term, he has impressed in flashes.

And when Ernesto Valverde introduced the winger during the second half against Real Madrid yesterday, he played an important role in Luis Suarez's second goal before setting up Arturo Vidal for the icing on the cake in the final moments.

Barca won El Clasico 5-1 and the result piled even more pressure on Real Madrid boss Julen Lopetegui who is expected to be sacked in the coming days. 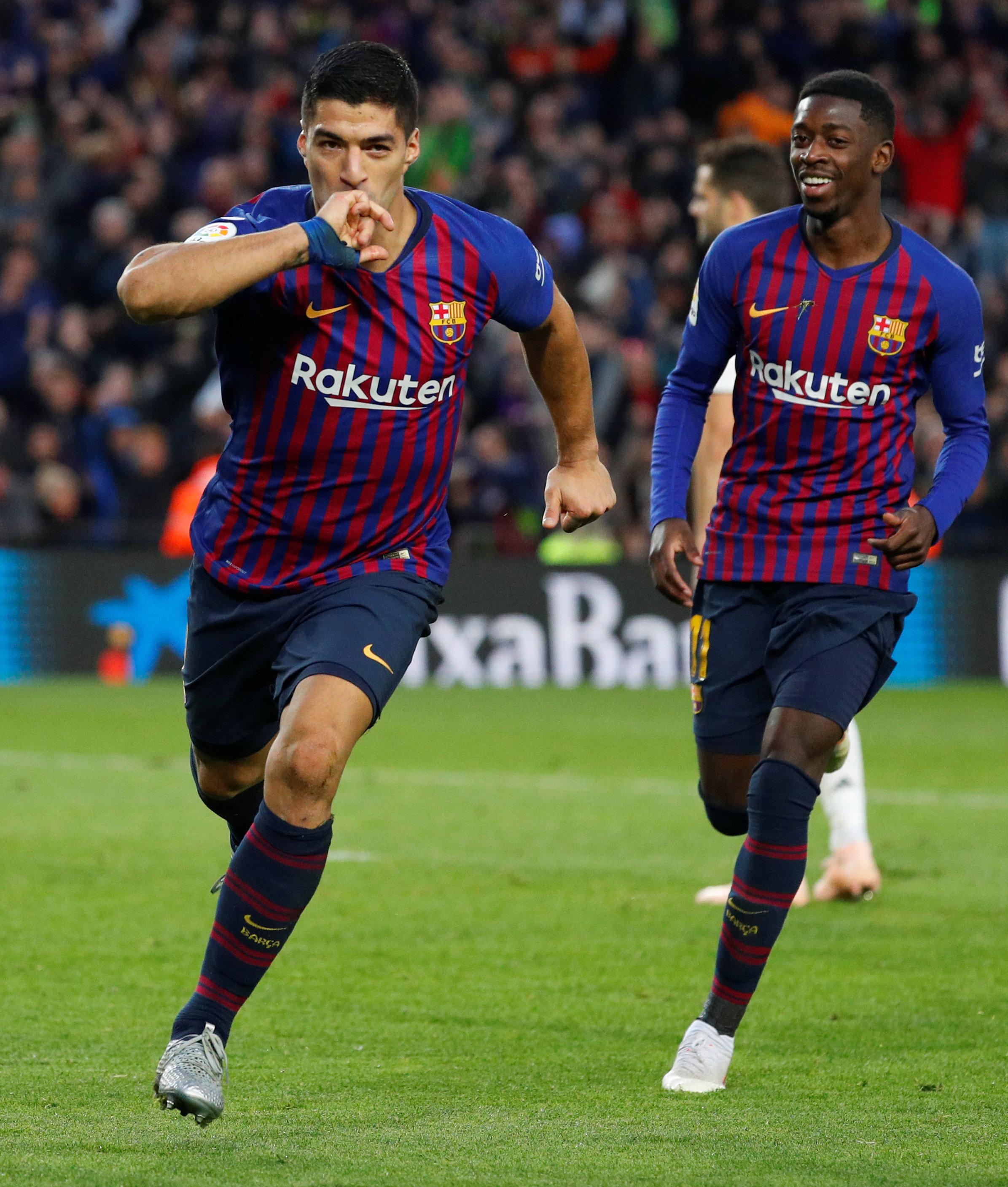 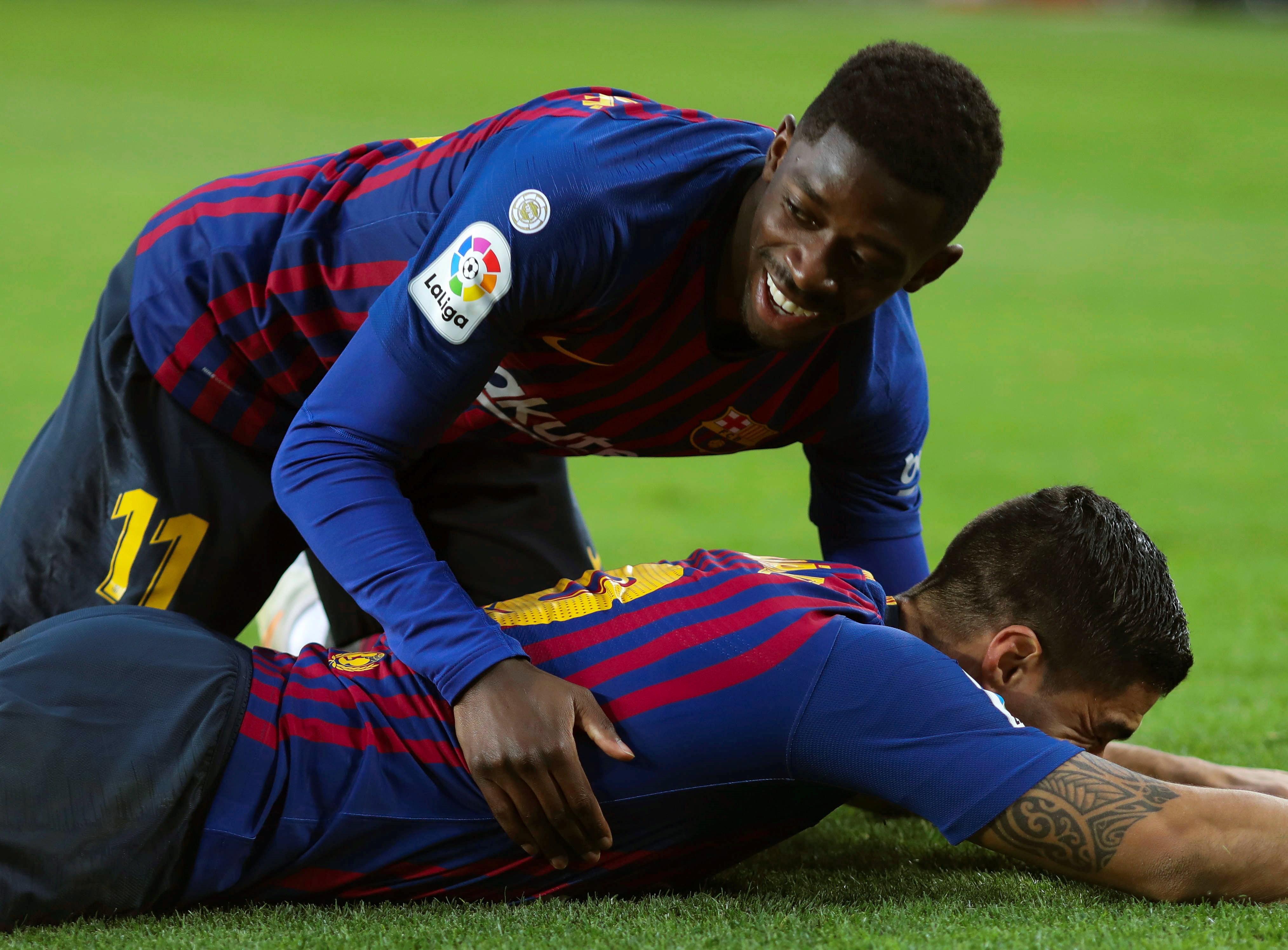 But according to radio station RAC1, the Catalan club have seen enough and are ready to cut their losses.

It was a major improvement on his midweek showing in the Champions League, when he arrived 25 minutes late ahead of the clash against Inter and was subsequently dropped.