PHILIPPE COUTINHO'S proposed switch to Chelsea hinges on their transfer ban being lifted, with Barcelona ready to cash in.

According to reports, Fifa could delay the Blues' sanctions, after they were initially prohibited from signing players for two windows. 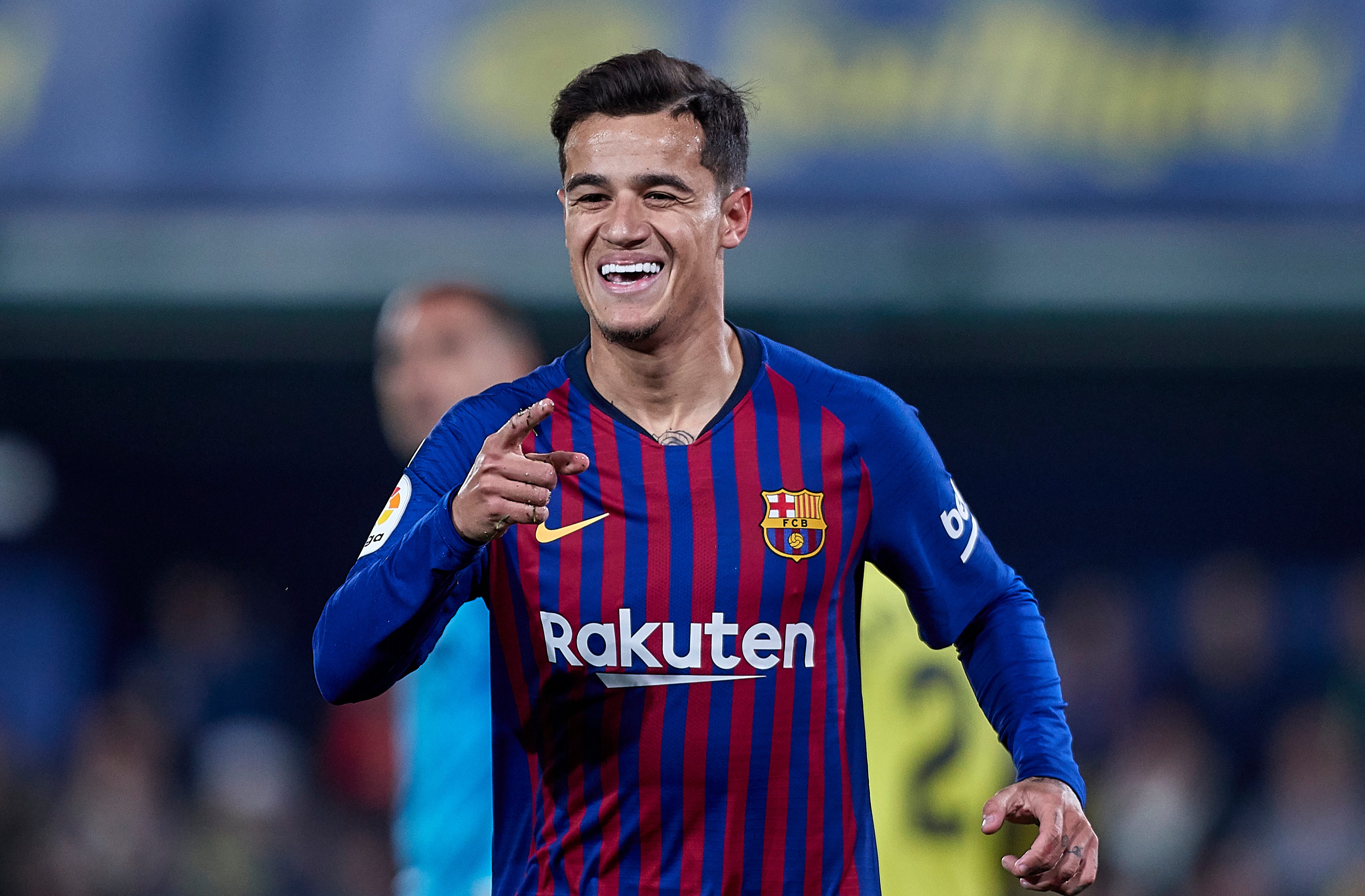 But the West London club have appealed against Fifa's decision on April 11, with their appeals committee yet to announce their response.

The Mirror claim that this will determine whether Chelsea go in for Coutinho this summer.

The Brazilian, 26, only moved to the Nou Camp from Liverpool in a £145million deal in January of last year — the third-highest transfer fee of all time.

But it has not been plain sailing for Coutinho, who has failed to convince his detractors that he is the right man to replace his compatriot Neymar.

His wonderful strike against Manchester United in Barca's 4-0 aggregate quarter-final victory should have given him some breathing space.

That didn't stop Barcelona fans booing him as he came off the bench during their win over Sociedad over the weekend.

Barca are still on course for their first Treble since 2009 and are in a strong position – in the Copa del Rey final, leading La Liga and in the Champions League semis.

Chelsea are plotting to replace Eden Hazard if the Belgian decides to leave Stamford Bridge this summer for Real Madrid.

Star Blue Hazard, 28, is thought to fancy linking up with Zinedine Zidane, who is plotting an overhaul of the Bernabeu club, where he won three European Cups in his first spell as boss.

Manchester United have also been linked with a big-money move for Coutinho, but a switch to Liverpool's rivals could be a tough one to stomach. 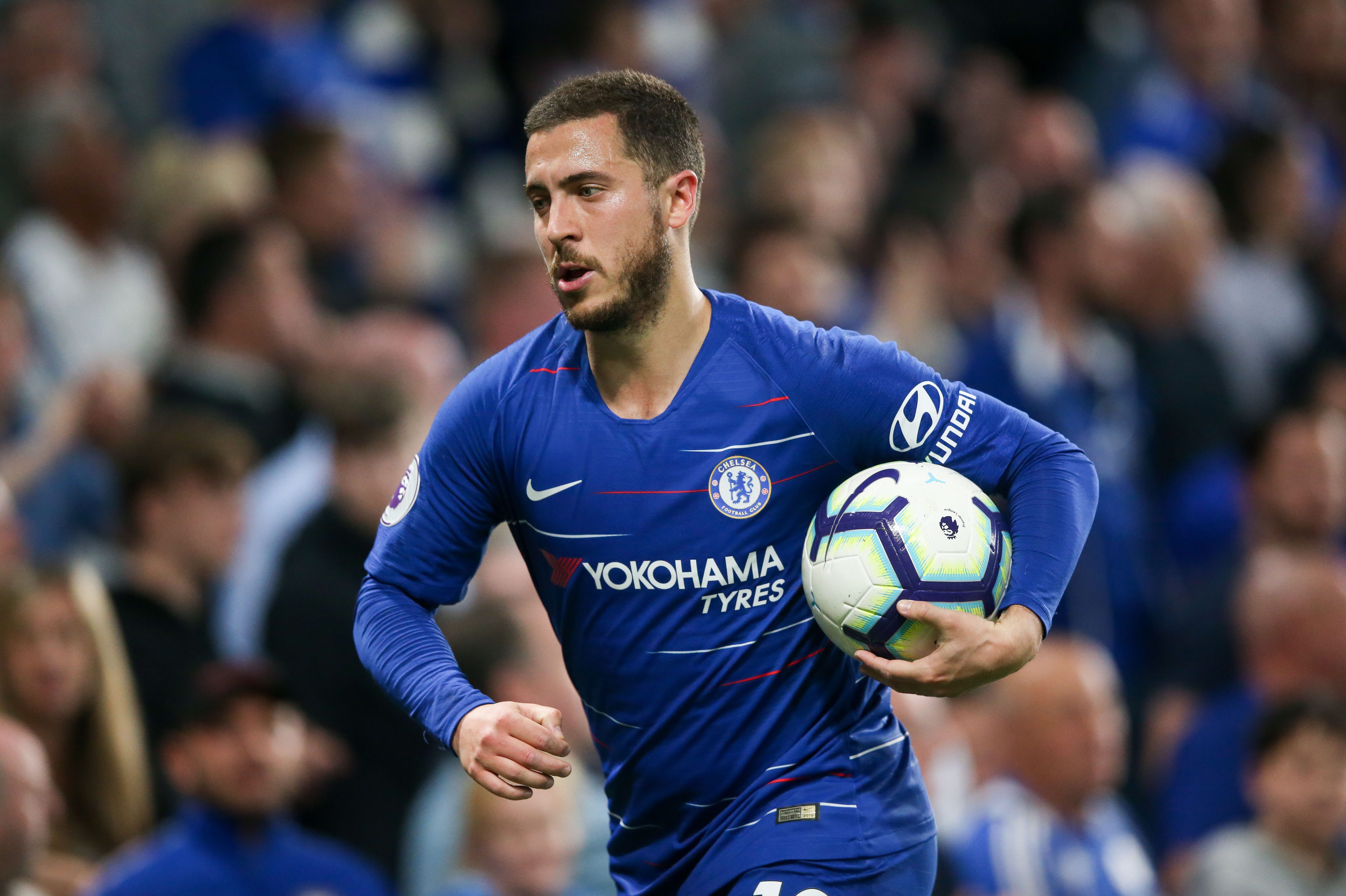