The Blues attire for next season has obviously been put together by sponsors Nike and features a radical new look, as shown by Footy Headlines. 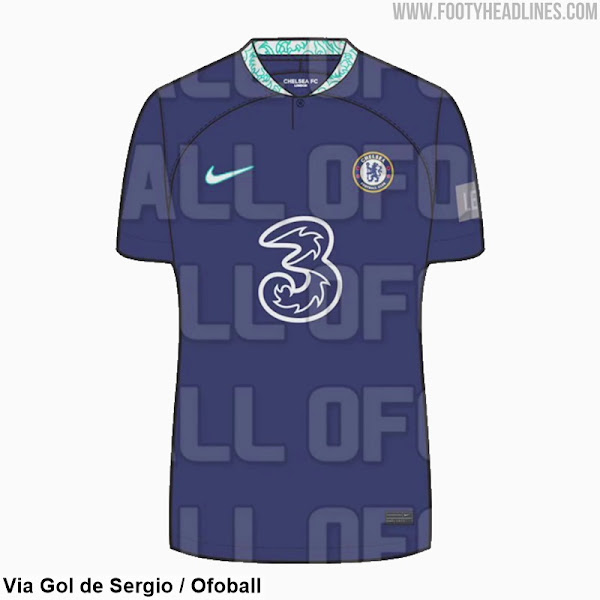 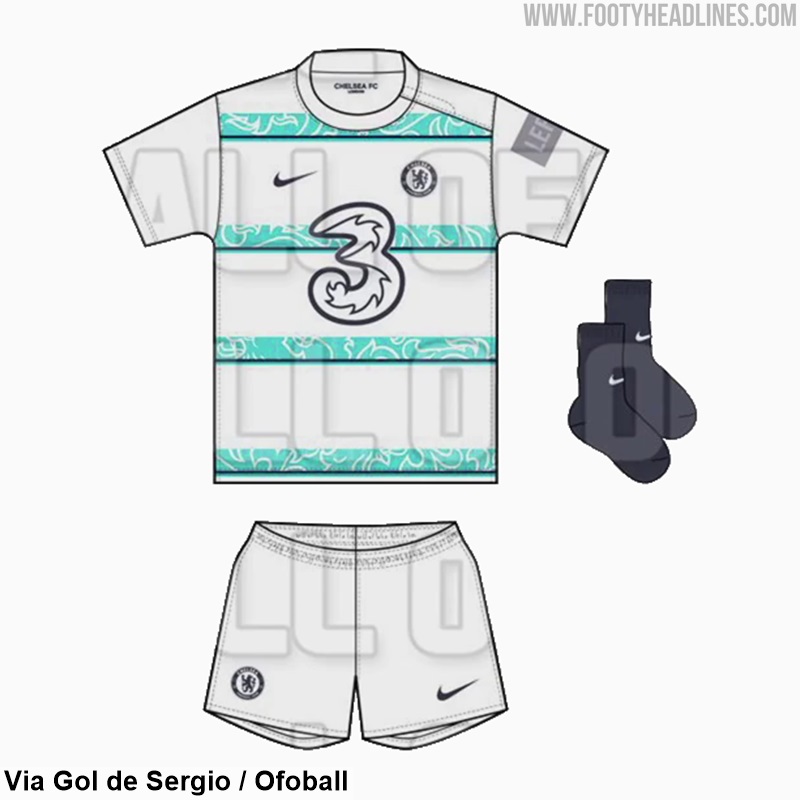 The west Londoners' home jersey is all blue with a white/turquoise henley neckline and the official colourway is rush blue/chlorine.

As for the shorts, they will have the same three colours as the shirt, whereas the socks will be mainly white with chlorine blue and college navy detail.

The away shirt is predominantly white with four teal hoops and the official colourway is white/chlorine and blue/college navy.

There's been a lot of different reactions to the leaked kit as fans immediately took to social media to voice their verdict.

Some supporters think the new colours are fascinating, such as this Chelsea fan: "Home top looks lethal, dead simple."

Another one posted: "These are incredible! Nike take my money."

Whereas this Chelsea fan kept it simple as he tweeted: "Magnificent"

But there were also some who aren't too impressed with next season's attire.

This fan wrote: "Never thought I’d say this but can Chelsea go back to adidas plz."

Another one posted: "Honestly one of the worst kits I’ve seen." 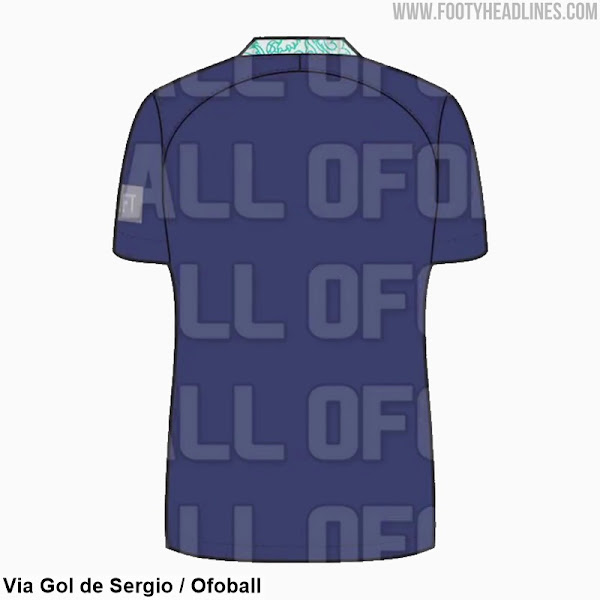