The Chelsea legend featured in what was expected to be his final game yesterday between Phoenix Rising and Louisville City.

Drogba’s Phoenix lost the USL Cup final, meaning the 40-year-old’s career did not end with a trophy.

The Ivorian is a part-owner of the second-tier American side and has been tipped to move behind the scenes there immediately.

However, Drogba sparked rumours he could yet continue playing by posting a tweet showing a rousing speech by Leonardo Di Caprio’s character in blockbuster movie The Wolf of Wall Street, who declares: "I am not leaving".

Drogba simply captioned the clip “retirement??” alongside an emoji of a man giving an indecisive shrug. 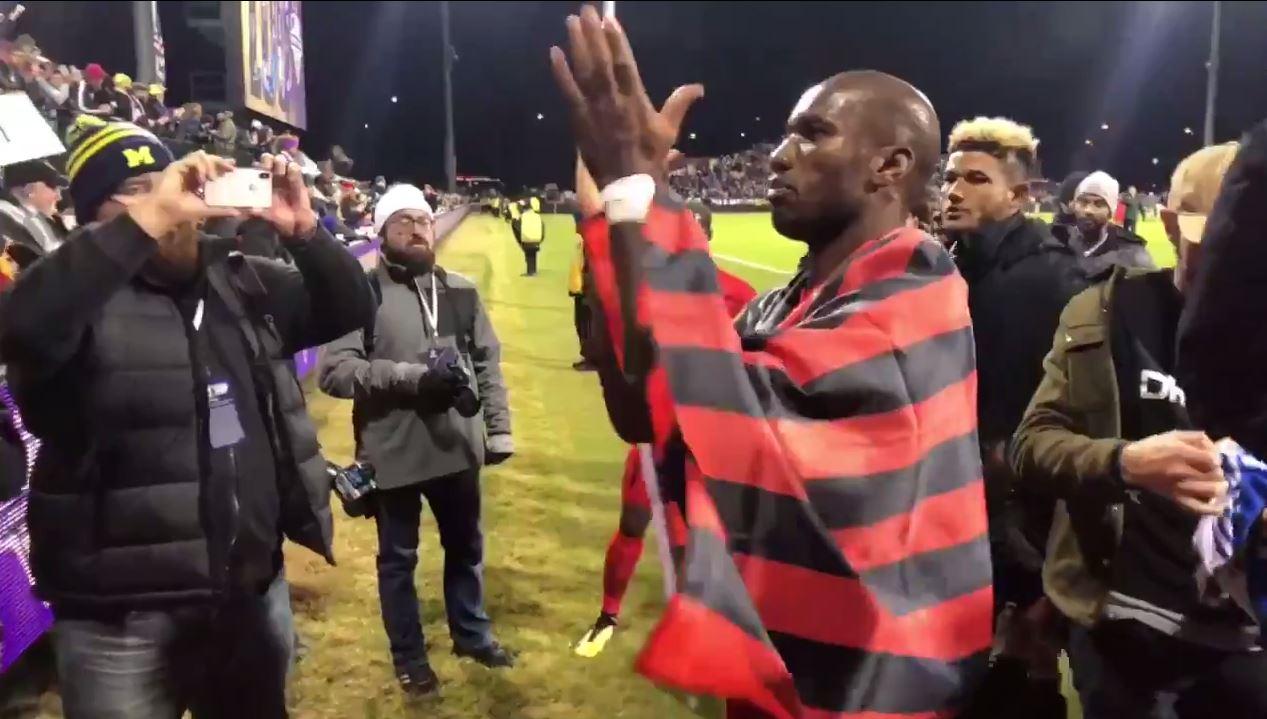 It now remains to be seen whether Drogba continues with his legendary playing career, or instead takes a different direction as a backroom staff member.

The powerhouse is regarded as one of the finest strikers of the modern era, having won numerous trophies throughout his career.

Drogba lifted four Premier League titles during his two spells with Chelsea, as well as four FA Cups and the 2012 Champions League.

Drogba also won the Turkish League with Galatasaray and to date has scored 297 club goals, as well as 65 international goals. 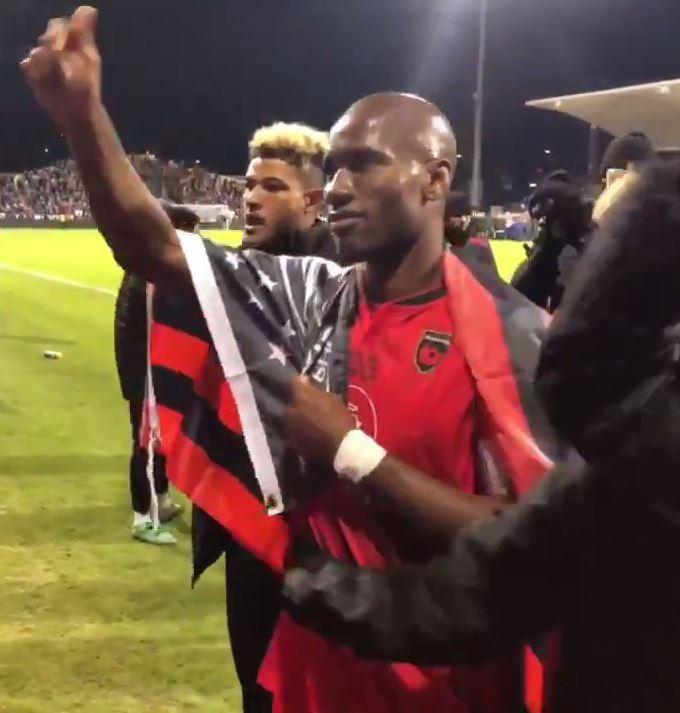 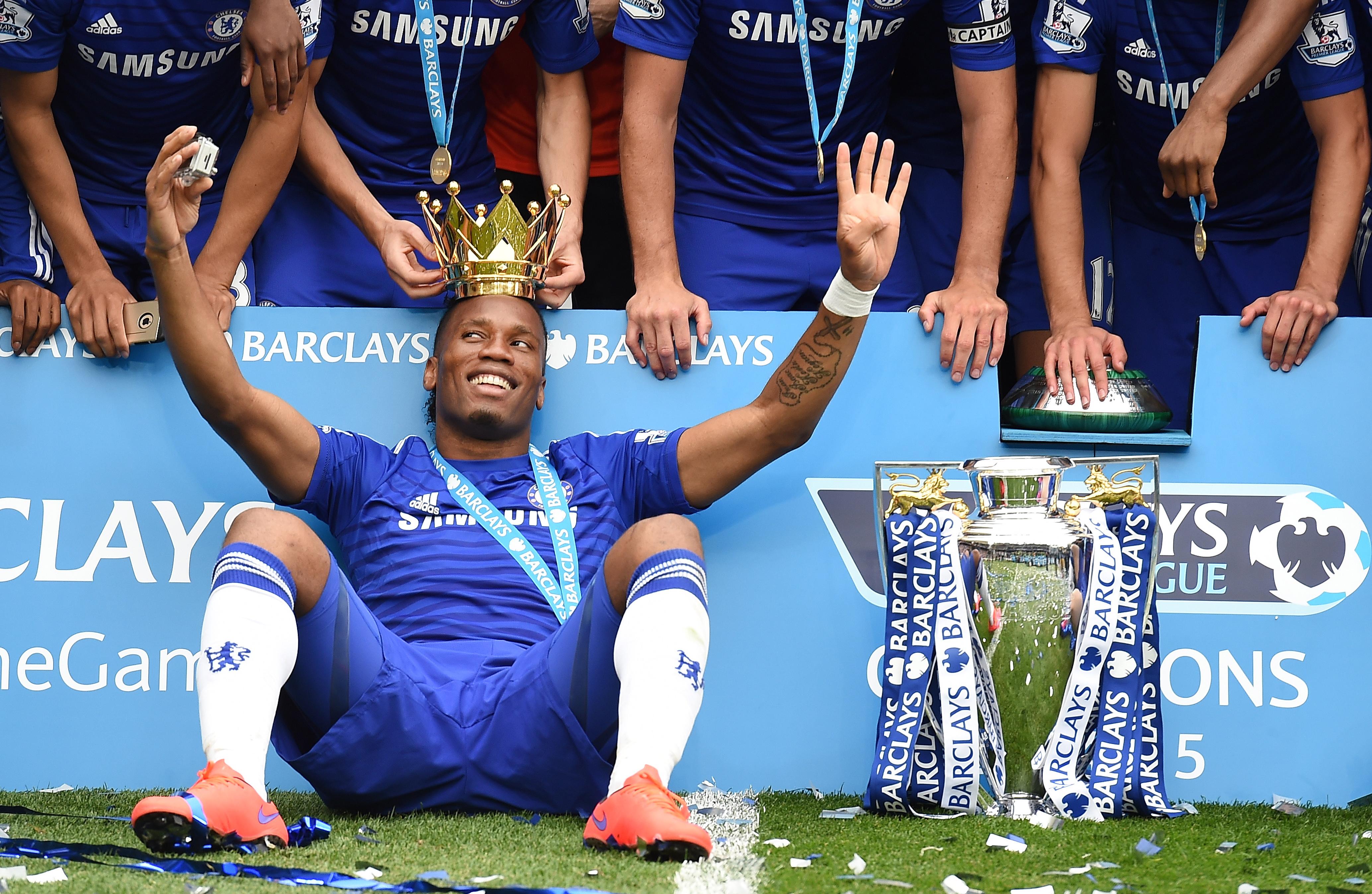