NOW that the going has got tough, it would be easy to forget just how different things have been under Frank Lampard at Chelsea.

His medal collection is testament to the years when the club operated one of the most relentless winning machines in the game. 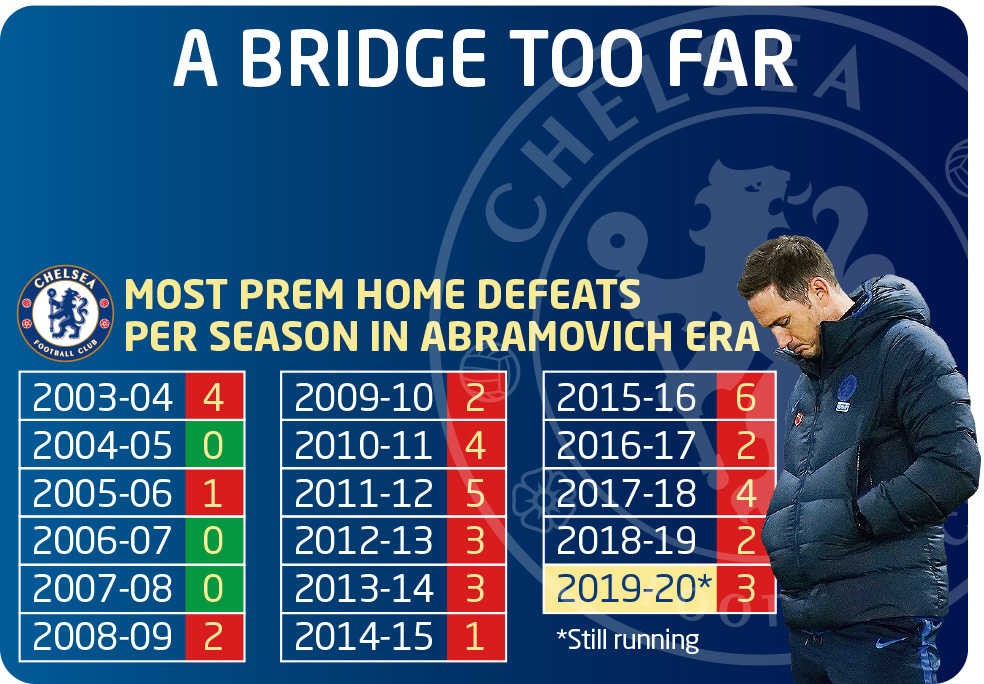 But he did it at an outfit which made no bones about its hard-edged method of hoovering up all the silverware.

Yes, it would have been nice to have some home-grown lads in the team.

But things went rather well buying crate-loads of expensive, off-the-peg, serial winners, thank you very much.

Now the crunch has come for Lamps’ revolution of youth and attacking boldness.

And he knows it is time for some of the cold-blooded mentality he honed under Jose Mourinho if his players are to overcome the kind of determinedly organised opposition that West Ham, Everton and now Eddie Howe’s Cherries have provided in recent weeks.

As it stands, Chelsea are on course for their worst home record since Roman Abramovich bought the side in 2003.

It is a tough job, with young players like Tammy Abraham and Mason Mount learning their trade at the highest level and Christian Pulisic still getting to grips with the monumental task of replacing Eden Hazard’s creativity.

Inevitably, in the world’s most competitive league, the youth products were going to run into heavy ground at some stage of a long, tough season.

It is hard going, too, after seven games in the last 23 days.

It turns out it is a transitional season for Chelsea after all. 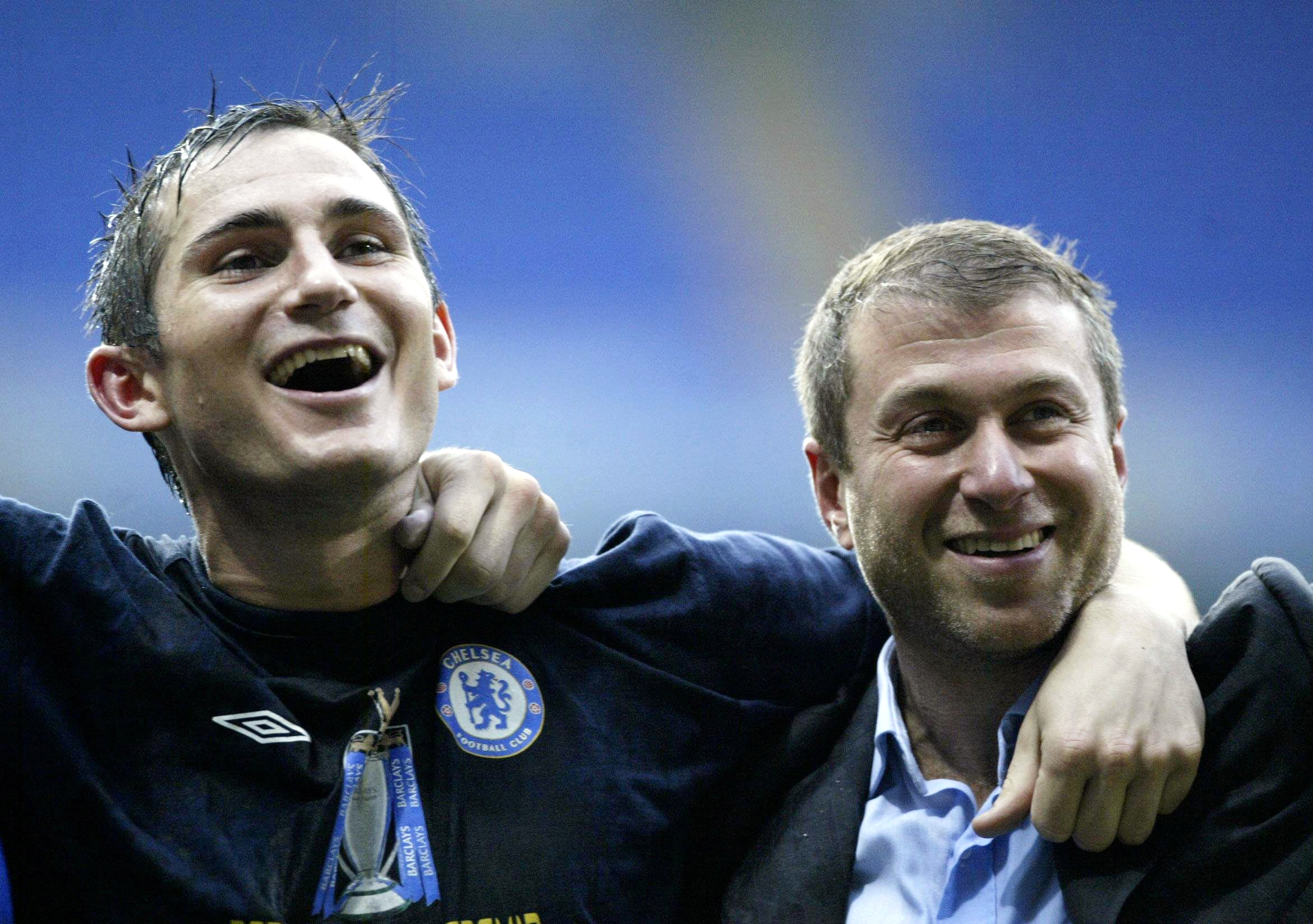 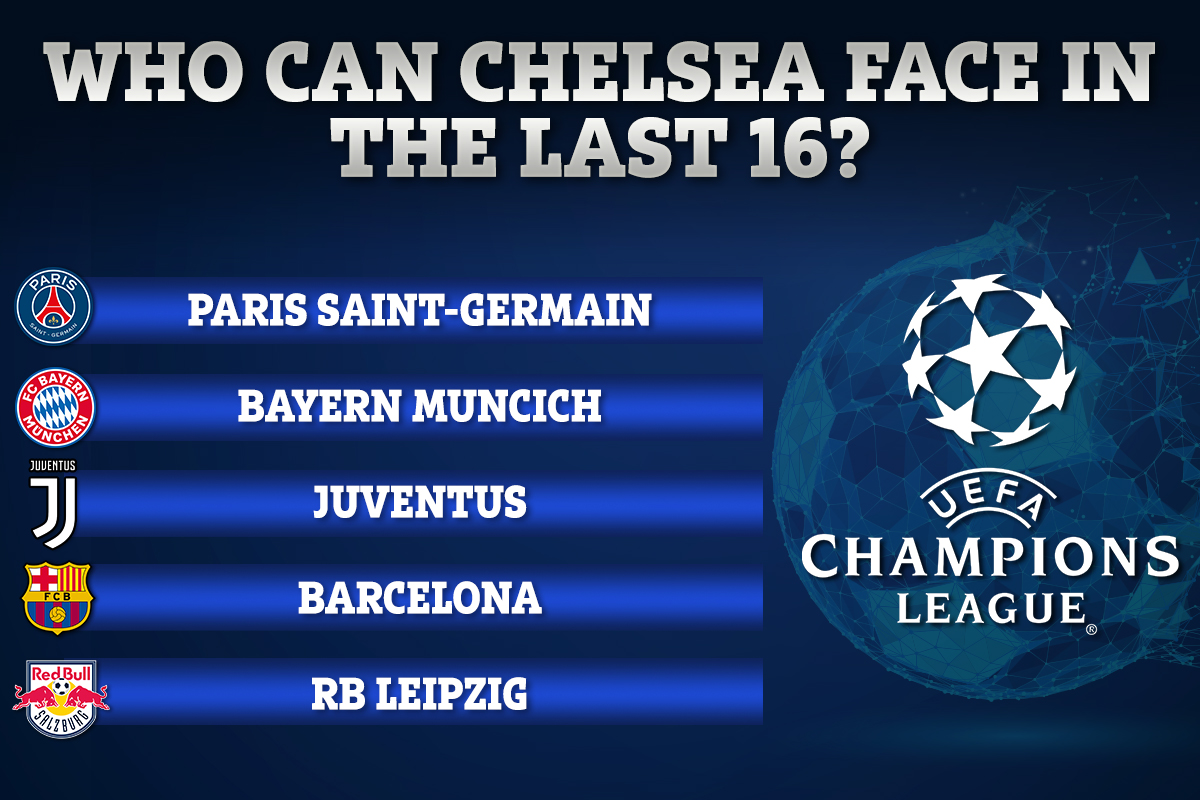 But while Lampard is shrewd enough to know that inexperienced players will endure frustration and fatigue, he was quick to point out that there was plenty of seasoning in Saturday’s beaten line-up as well.

The only answer, with a huge London derby coming up at Tottenham on Sunday, is to go head-on with the mental battle created by the intensity of the Premier League.

Lampard said: “I suppose if you are a young player and the door shuts on you a few times in a game it can be easy to try not to open it again. That probably comes from inexperience.

“If you are looking at it that way, I can give some space and credit to the young players. They may have those sort of days.

“But it’s a hard one because there is a balance in the team.

“With the squad we have got and the team we had on the pitch against Bournemouth, we need to do more.

“There’s talent in that dressing room that can break a defensive low block with a pass and a moment.

“You want to take that moment, not be safe, and execute it. This time we didn’t do both things enough. 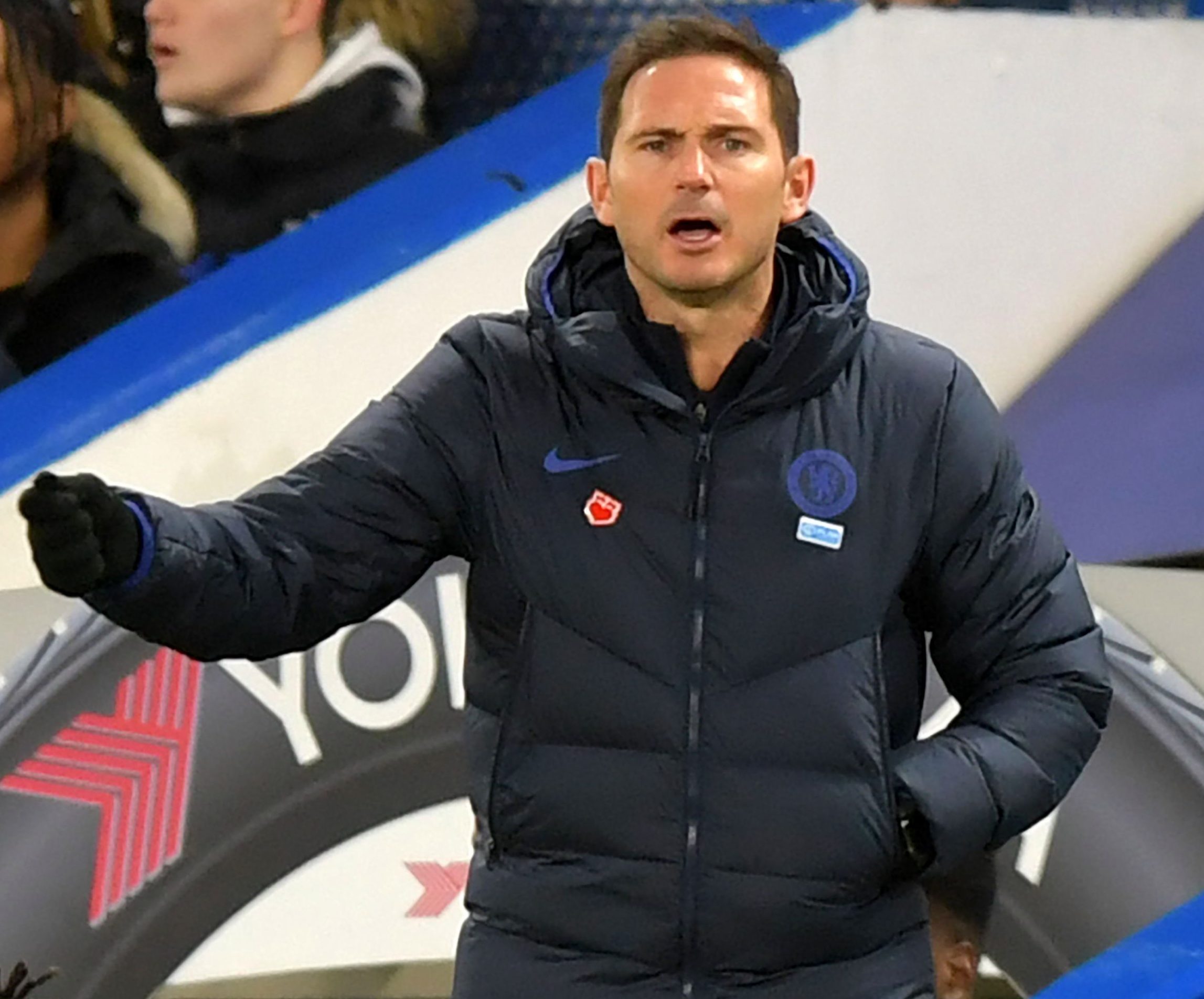 “Now we’ve had a couple of difficult results I think it might be good for us to go over some things on the training pitch.

“A little bit of fatigue can be looked at as well.”

Lampard’s initially livid reaction to his team’s lethargic defeat was to demand that they show “more balls” and urgency.

With the club’s transfer ban lifted, a January search for an experienced recruit might bring more solidity to the Lampard Project.

It does not necessarily need to be a grand, landmark buy, just a touch more know-how to help the others.

After all Chelsea are still fourth, although Lampard knows his men have to rediscover the confidence which saw them win six straight league games before this poor run.

He added: “You can work towards it with how you coach, with how you speak to the players and how you trust them.

“But you do need players who can break the moment.

“Sometimes the responsibility is on the players.”