CHELSEA defender Antonio Rudiger is a shock transfer target for Tottenham, according to reports.

The German, 27, has not featured for the Blues in any of their games so far this season despite turning out for his country in the Nations League. 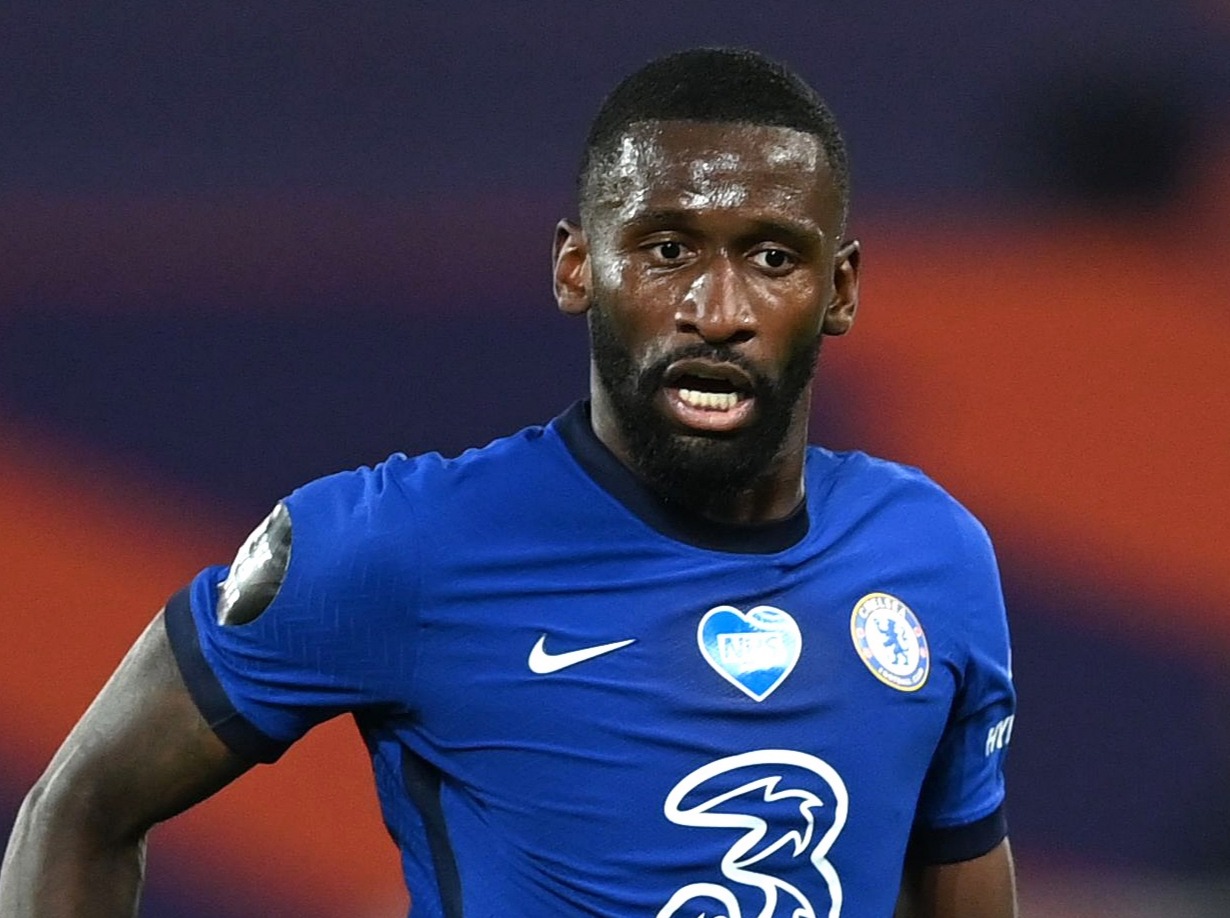 Rudiger – who claimed he was racially abused at White Hart Lane last season – was on the bench against Brighton on the opening weekend but has not made the matchday squad since.

And according to Sky Sports, Spurs are ready to pounce.

Rudiger is thought to be open to a loan move away from Stamford Bridge in an attempt to get game time with the European Championships taking place next summer.

However, Chelsea are reluctant to allow a temporary switch to a direct rival.

The two clubs have not done business with each other since Carlo Cudicini joined Tottenham in 2009.

Speaking on Monday before they face off in the Carabao Cup, Blues boss Frank Lampard refused to speculate on the ex-Roma man's future.

With two years left on his current contract, the £31million ace has also been linked with West Ham, Paris Saint-Germain, Barcelona and even Liverpool.

Spurs manager Jose Mourinho is desperate to get in another centre-back before the transfer window closes.

His side were chasing Inter Milan star Milan Skriniar and recruitment chief Steve Hitchen travelled to Italy for negotiations.

But the San Siro's valuation of the Slovakia international was too high for Tottenham – now a deal looks to be off the cards.