The former England midfielder has flopped in temporary spells with Burnley and Aston Villa amid personal problems. 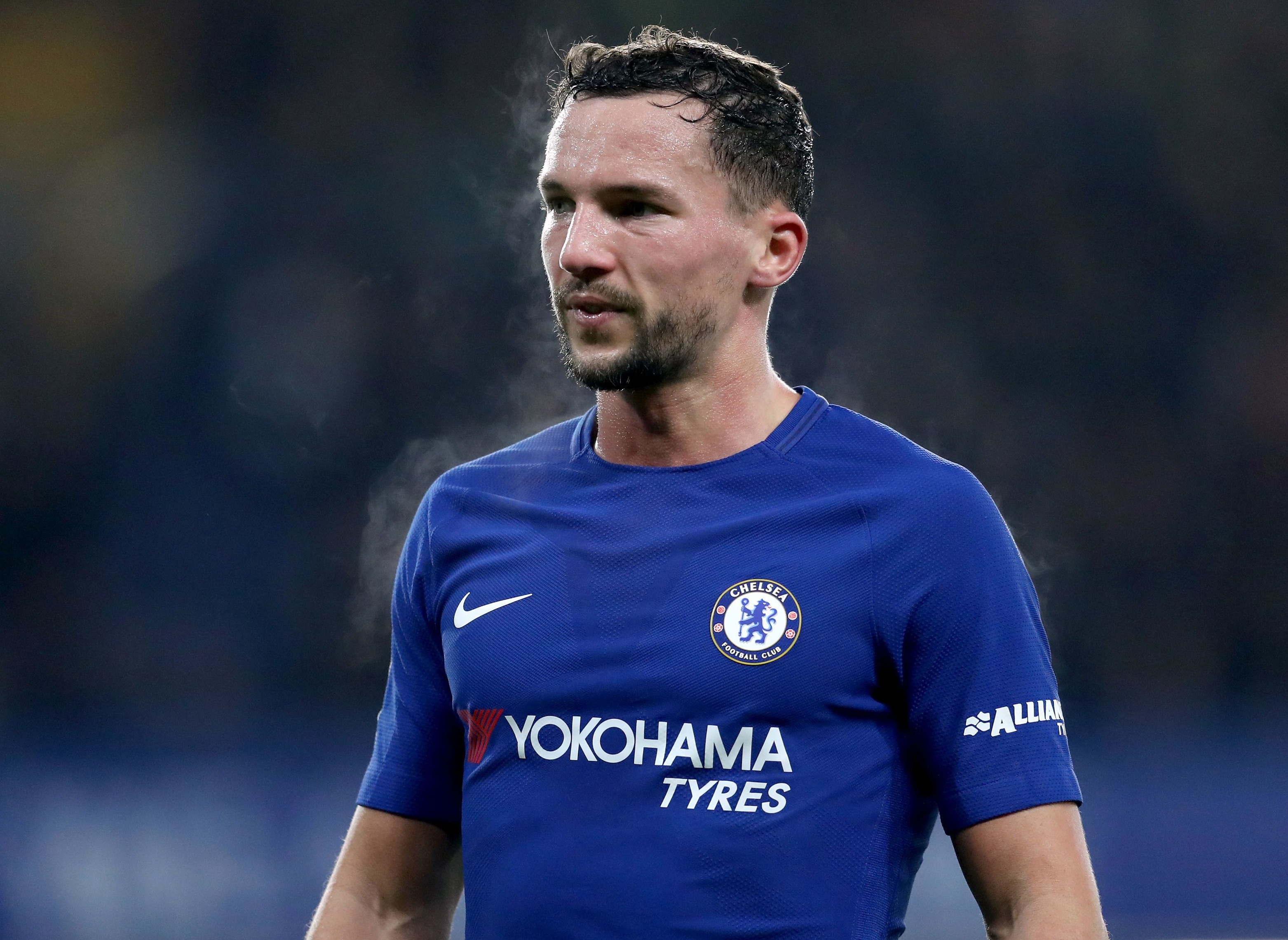 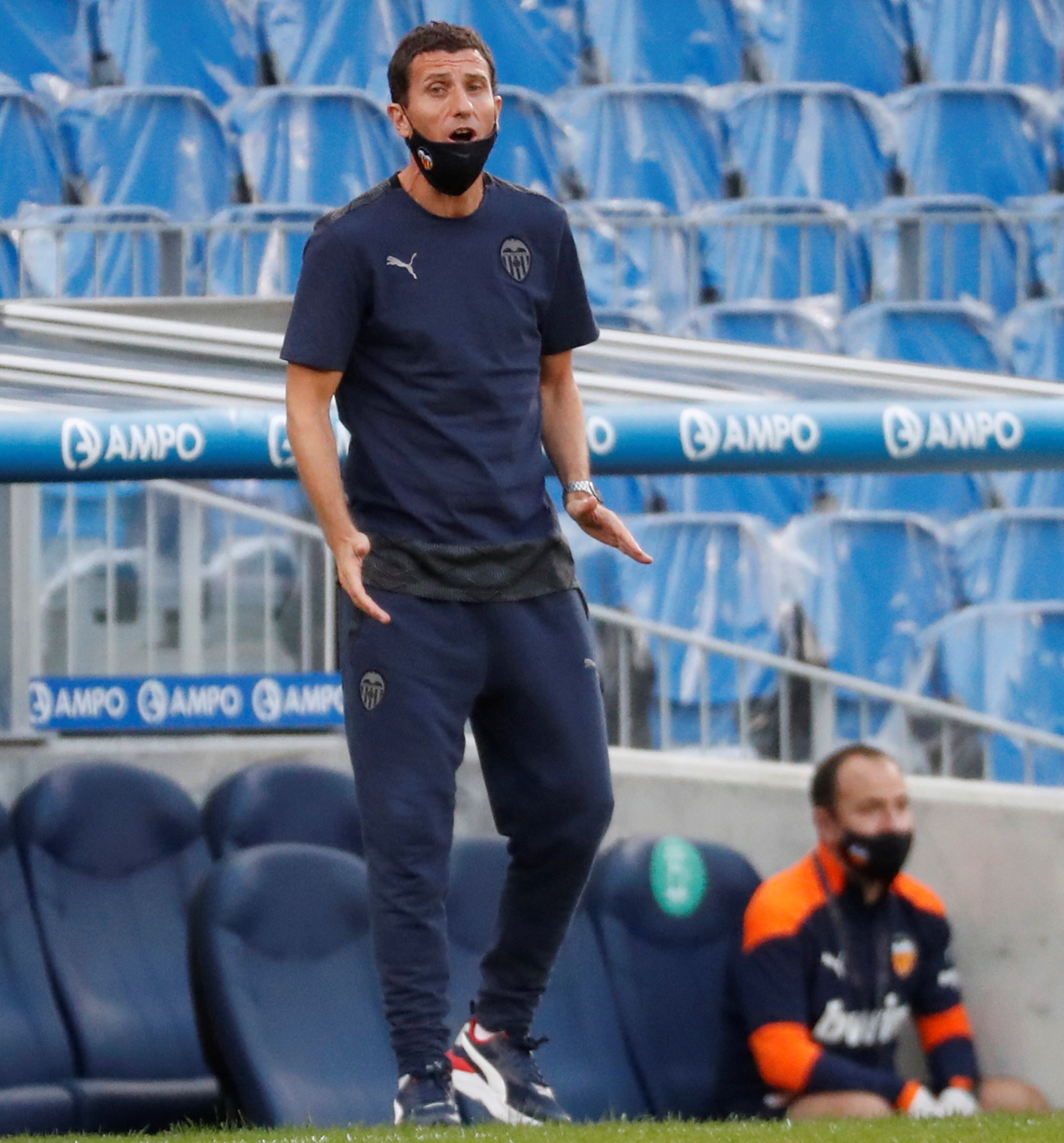 The suggestion is Chelsea would still pay part of his hefty salary, while Valencia would be no under no obligation to buy him afterwards.

Drinkwater last played for his parent club two years ago, having left Leicester for £35million in 2017 a season after winning the Premier League

And earlier this month Italy's Il Secolo XIX newspaper claimed an intermediary had asked Sampdoria if they were interested in Drinkwater this summer.

By far the best football of his career cane under the Serie A club's manager Claudio Ranieri when the Italian was Foxes' chief from 2015-17.

Since then Drinkwater's decline on the field has been matched by three huge controversies off the field.

That led to him consulting a sports psychologist to revive his career after admitting "making mistakes".

He headbutted Villa team-mate Jota in training, was attacked in a nightclub and was also convicted of drink-driving.

But earlier this month he sounded defiant and positive for his future in an Instagram positive.

Alongside a photo of himself training, Drinkwater wrote: "Hmmm. 'Being challenged in life is inevitable, being defeated is optional…'

"Back at @chelseafc only for pre-season.

"Working hard, trying to get fit and be in the best shape I can be for wherever I go next.

"As much as I would love to be settled at a club like I should be, the unknown is kinda exciting." 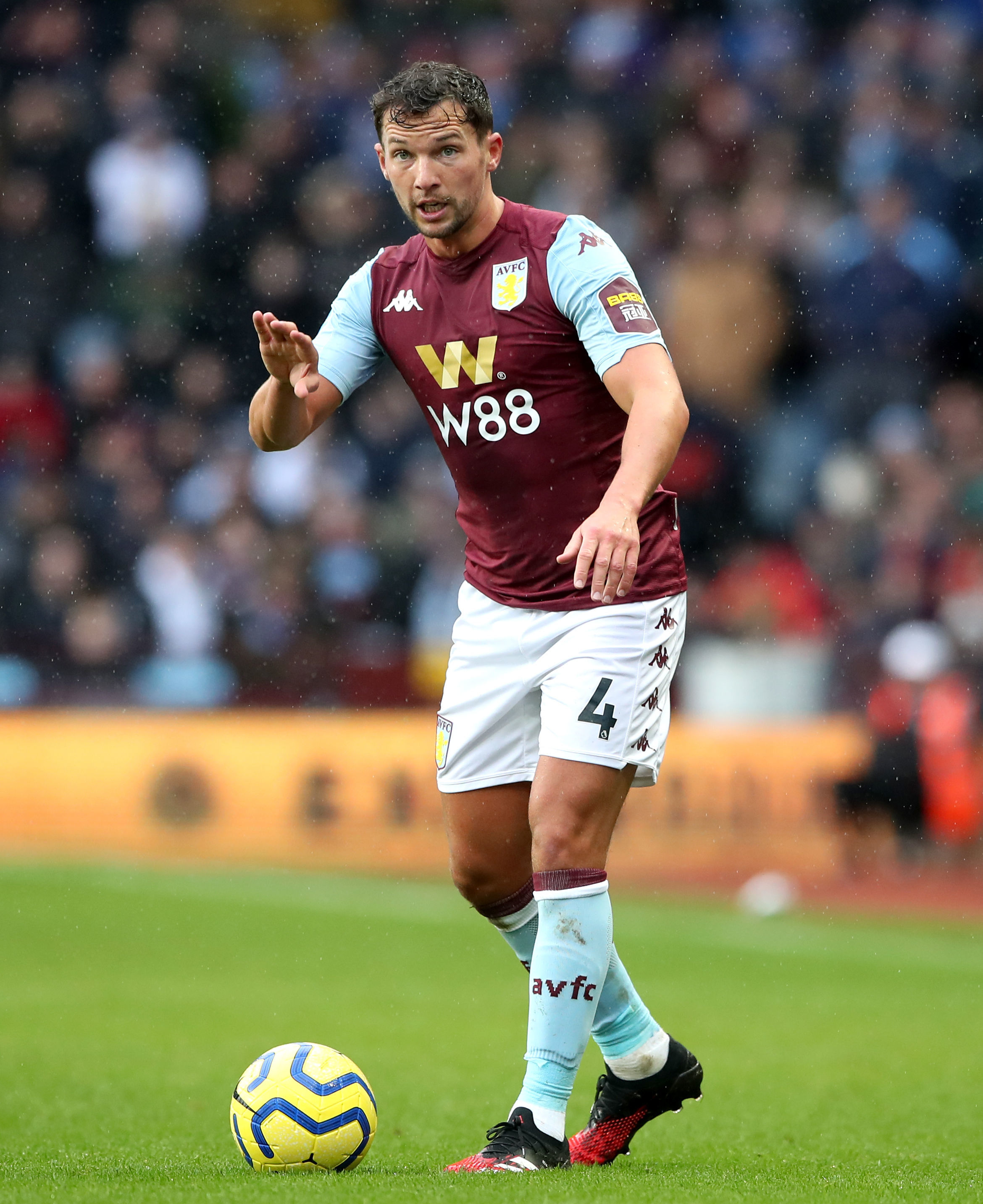