The American completed his £4.25billion takeover of Chelsea last month, and has been surveying the English football scene. 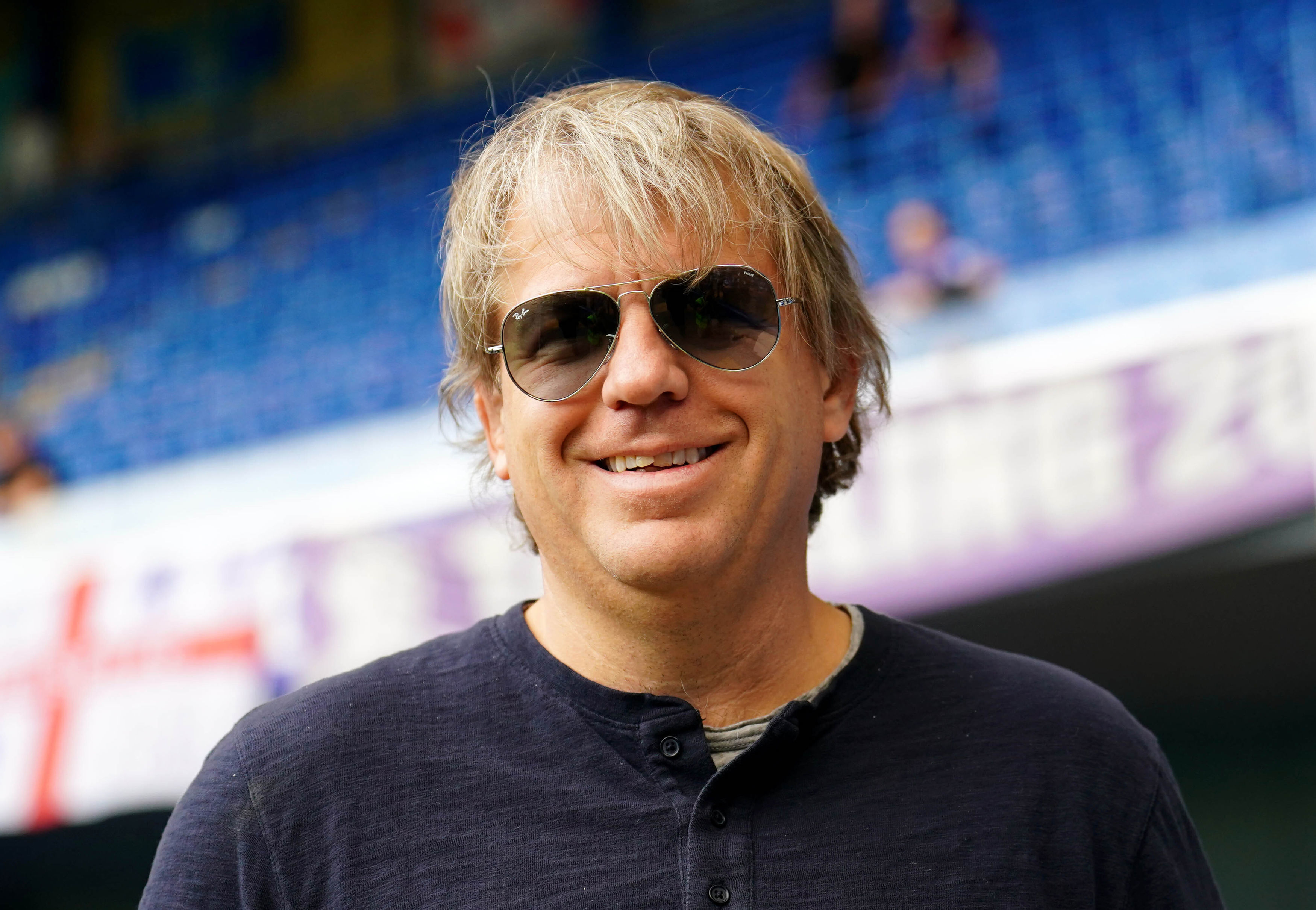 The Blues are part of an established "Big Six" alongside Manchester City, Liverpool, Tottenham, Manchester United and Arsenal.

Upon Newcastle's Saudi takeover, however, Boehly reckons it is only a matter of time until the Toon join the Prem's elite.

Despite the dominance of Man City and Liverpool in recent years, as well as the sheer wealth of Newcastle, Boehly adds that he thinks each team will have opportunities to win.

Speaking at the SuperReturn International private equity conference in Berlin yesterday, he said: "The big six will become the big seven with the Saudi deal for Newcastle. 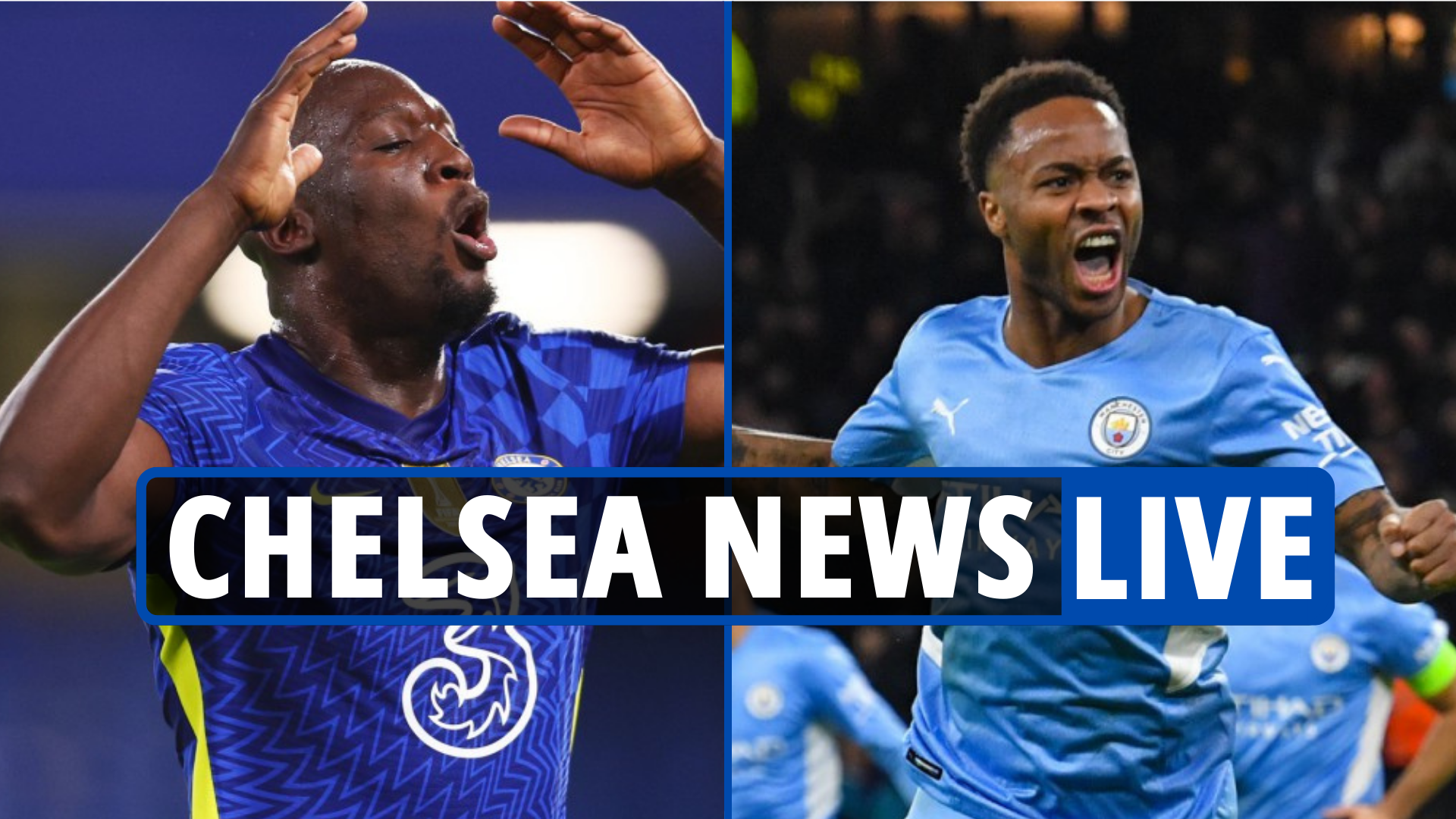 "There is going to be opportunity for everyone to win."

Boehly also thinks that the Premier League can still become even more lucrative, adding: "They don't realise how big their opportunity is.

"Let's get a hold of our destiny and think about how to optimise this."

The Blues are set to splash out on reinforcements this summer, particularly in defence after the exits of Antonio Rudiger and Andreas Christensen.

I'm a footballer who won Love Island but my fame stops me playing, says Finn Tapp 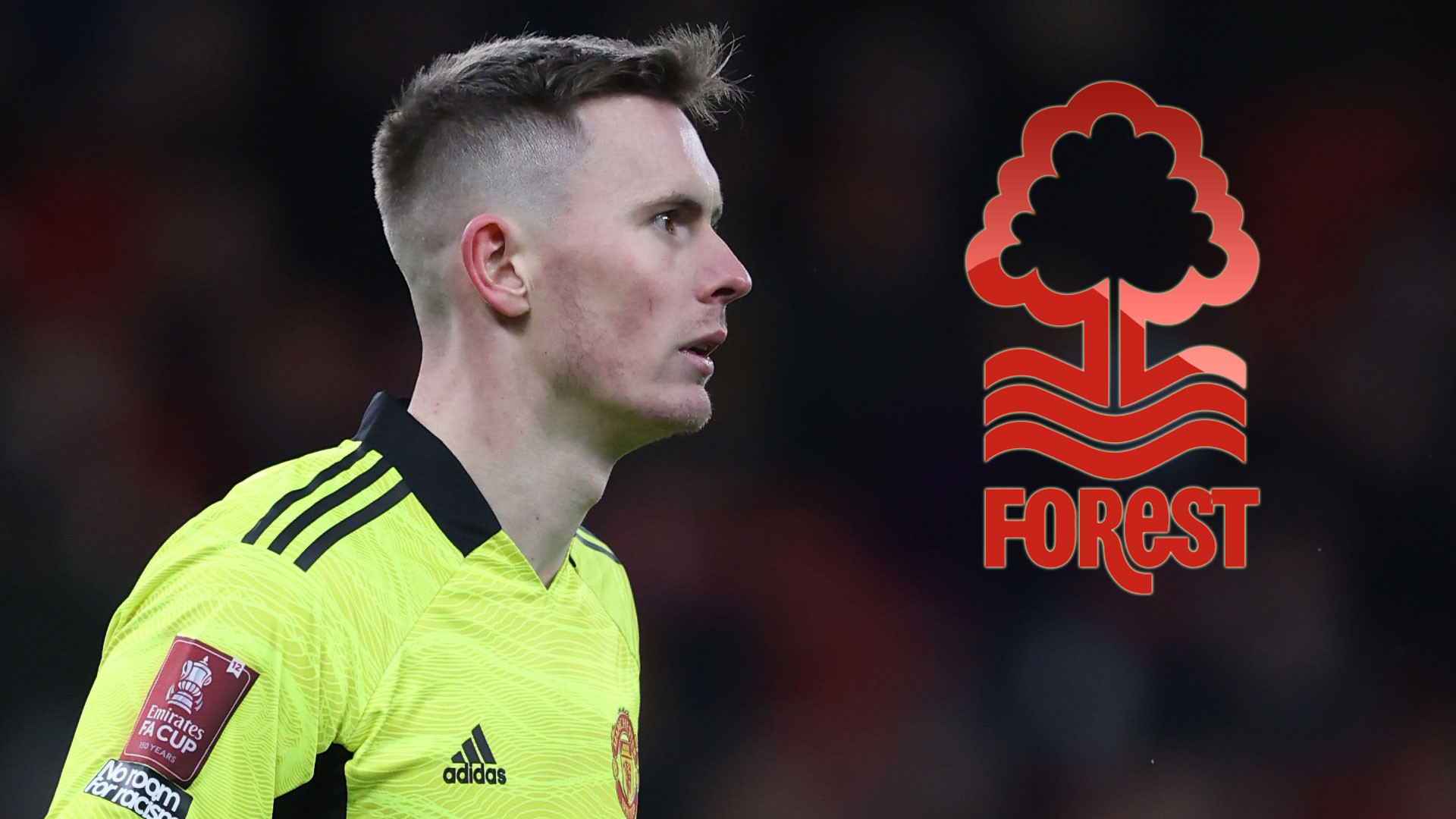 BETTING SPECIAL – GET £40 IN FREE BETS FOR ASCOT

Thomas Tuchel's side have been linked with Jules Kounde and Milan Skriniar.

They are also looking to bolster their attack, with Raheem Sterling and Ousmane Dembele among their targets.

Newcastle are 80 per cent owned by the Saudi Public Investment Fund.

The controversial new owners arrived at St James' Park with the club in deep relegation trouble under Steve Bruce.

They moved quickly to sack Bruce one match later, before splashing out in January on Kieran Trippier, Chris Wood, Bruno Guimaraes and Dan Burn.

They have also been linked with striker Hugo Ekitike, Nick Pope and James Ward-Prowse. 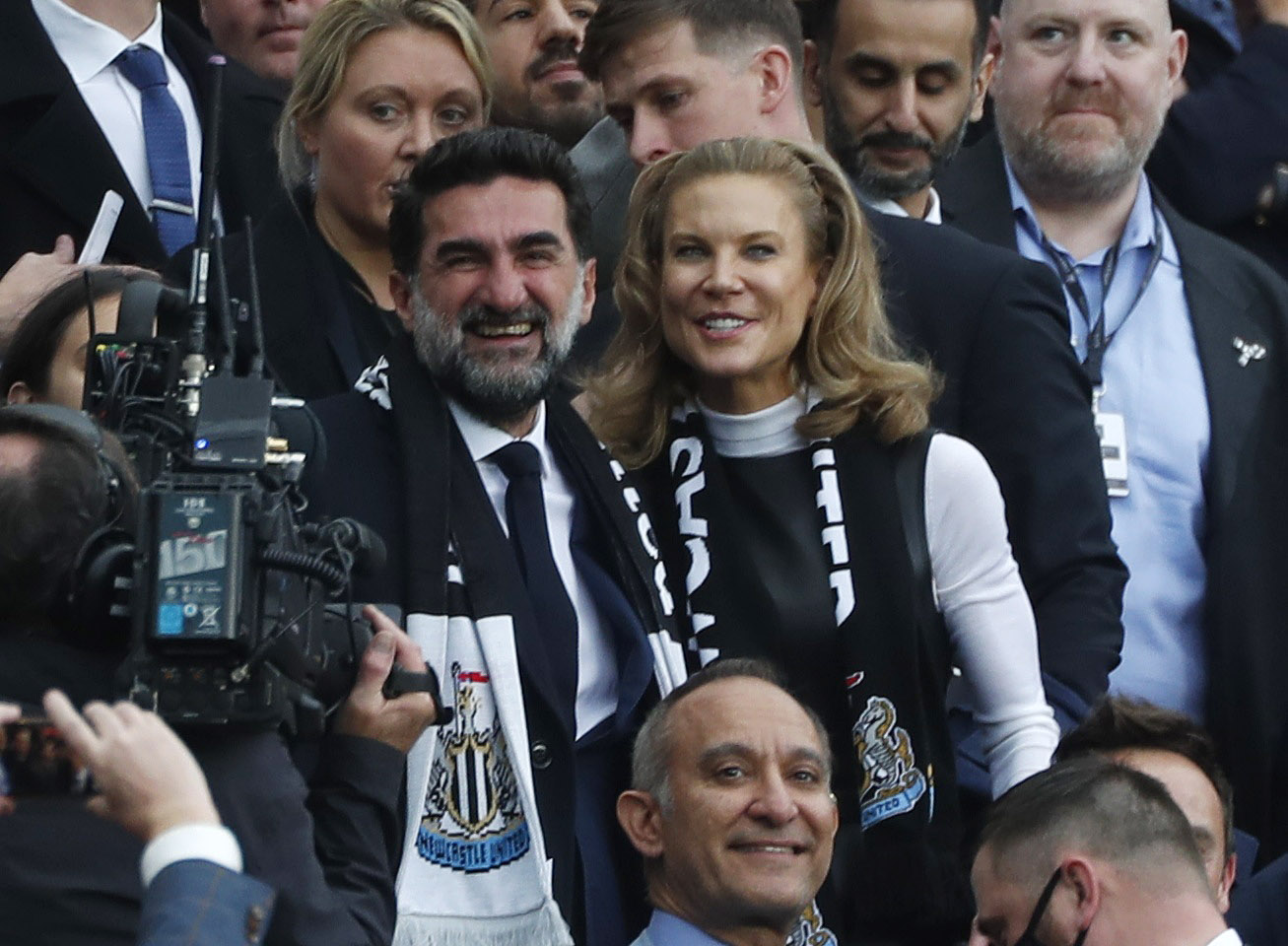